Proposal photographer Michael helped keep a very big secret for Brandon!  He and his girlfriend Bridget were traveling from Pennsylvania for a vacation here in Orlando, and Brandon wanted to pop the big question while they were here!  They’ve had photo sessions in Orlando in the past, so it wasn’t suspicious when he told her that he booked a portrait session at Kraft Azalea Garden!  They arrived, met Michael in the park, and started photographing around the grounds!  Halfway through the session, Brandon mentioned that he had something in his shoe, and secretly removed the ring box from his boot!  He then dropped to one knee, and popped the question.  Of course she said YES!!  We spent the remaining portion of the session showing off the ring with a few more portraits!  We were so happy to be a part of this special life moment between these two, we wish them the biggest congratulations!! 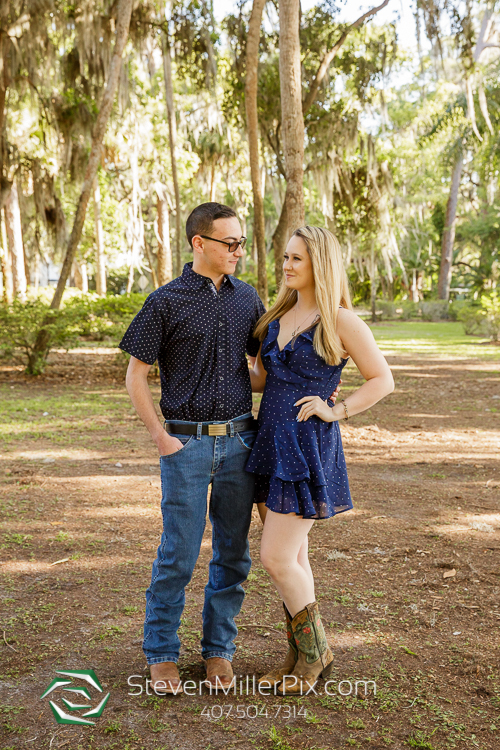 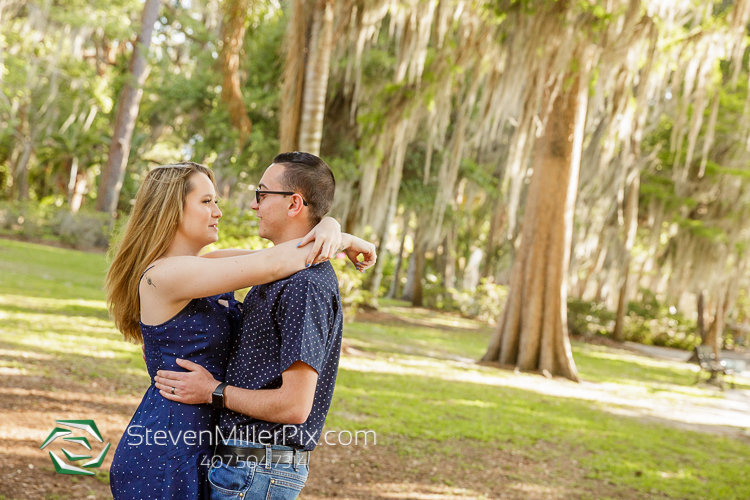 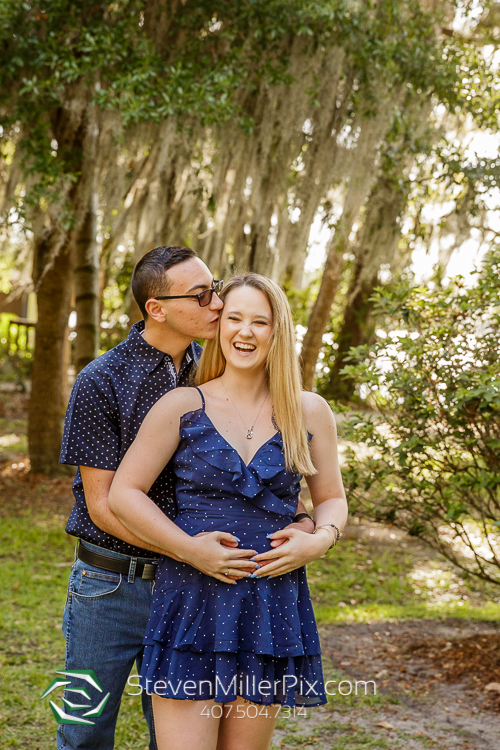 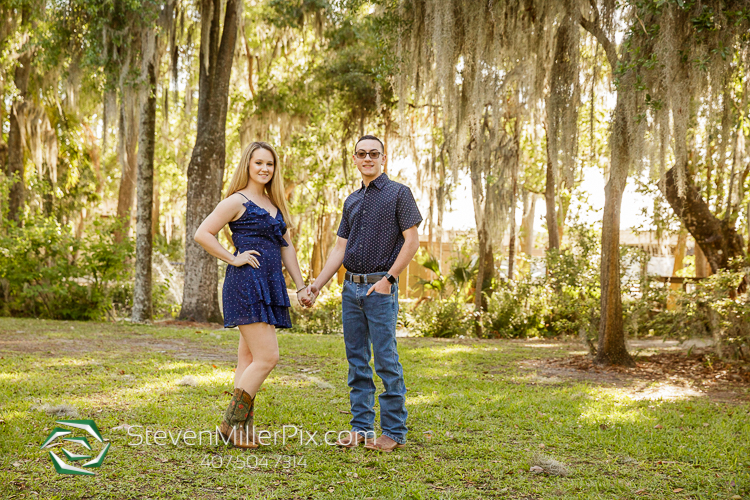 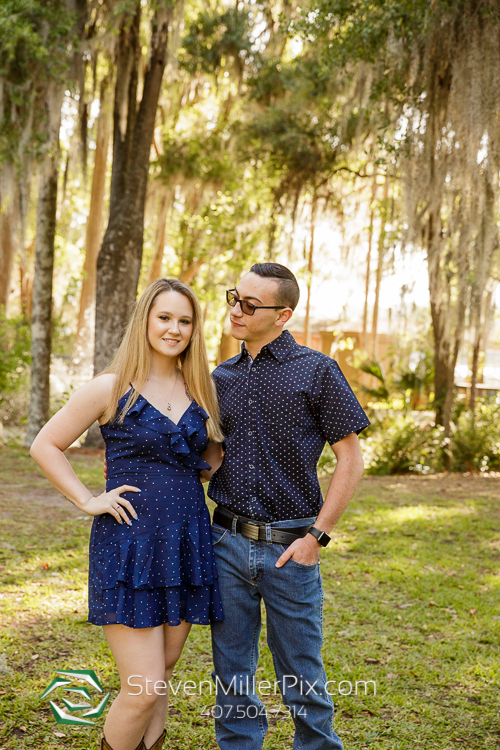 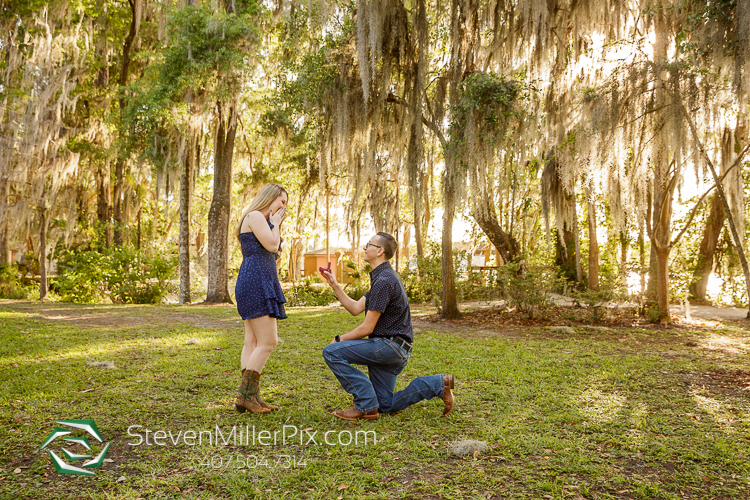 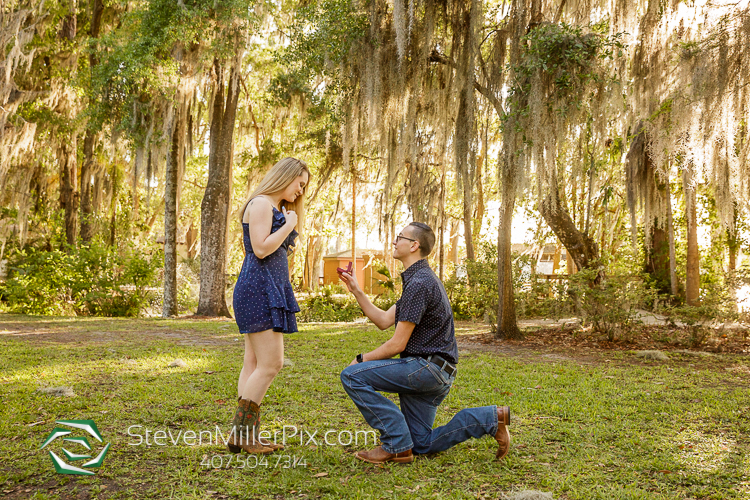 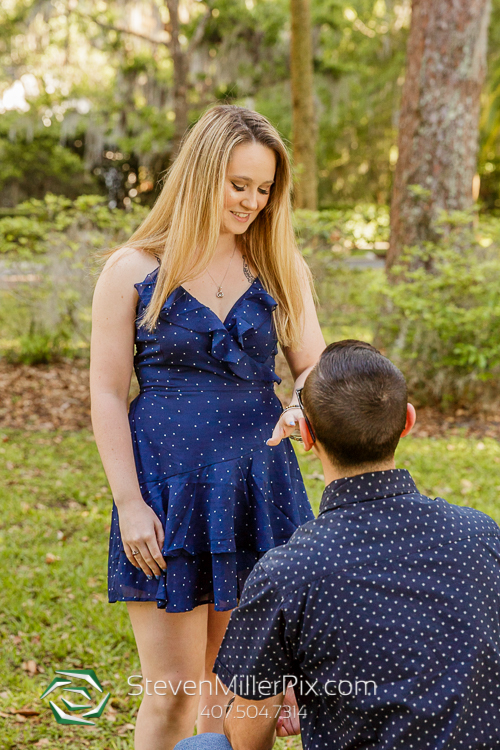 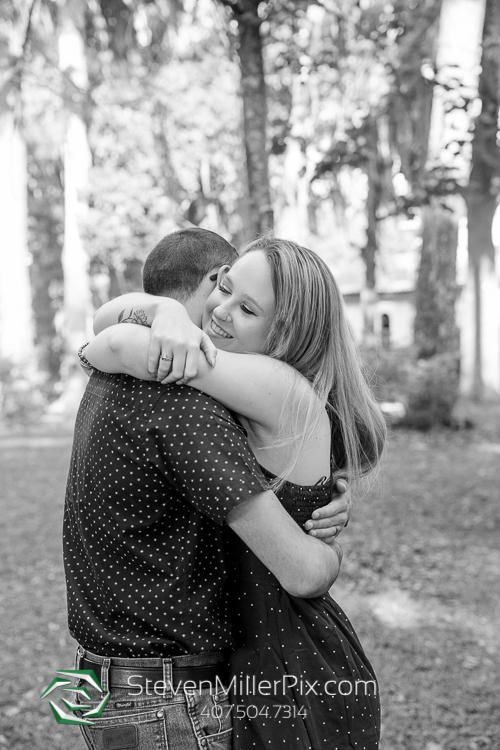 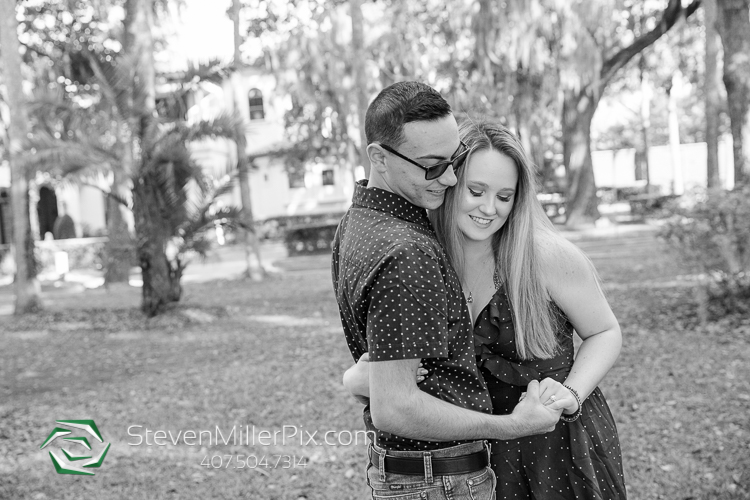 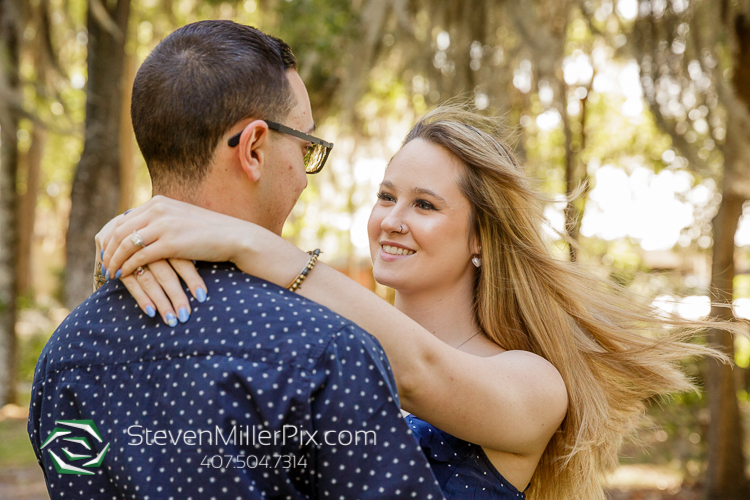 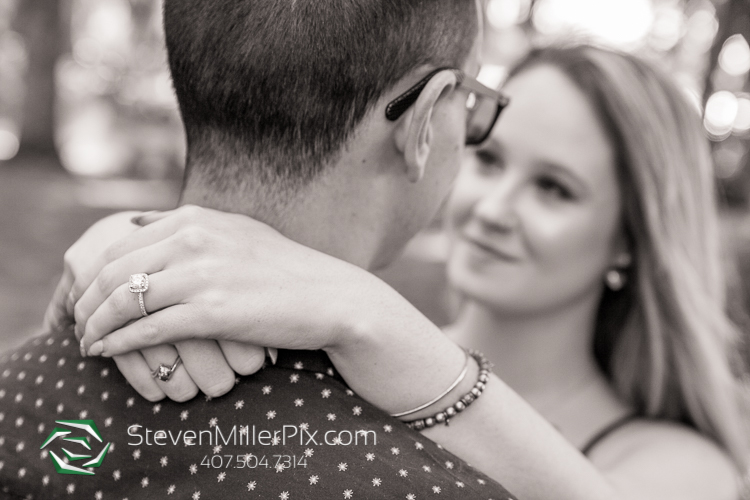 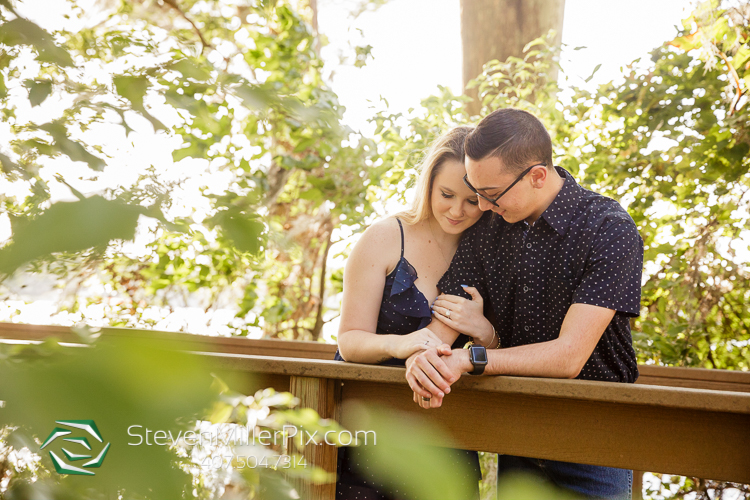 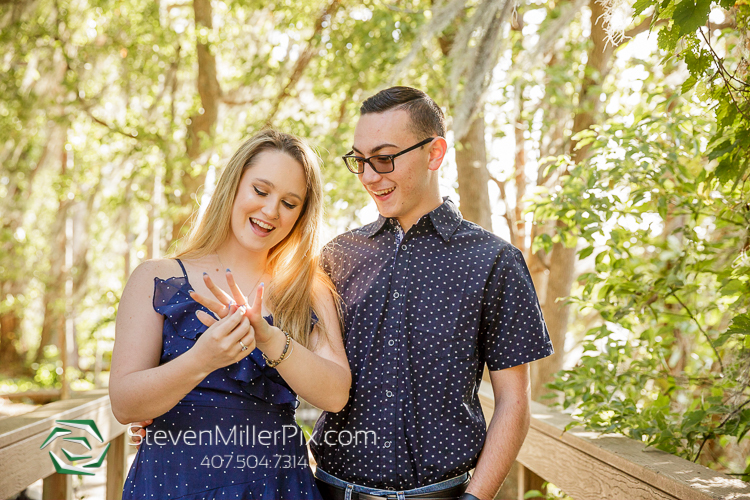 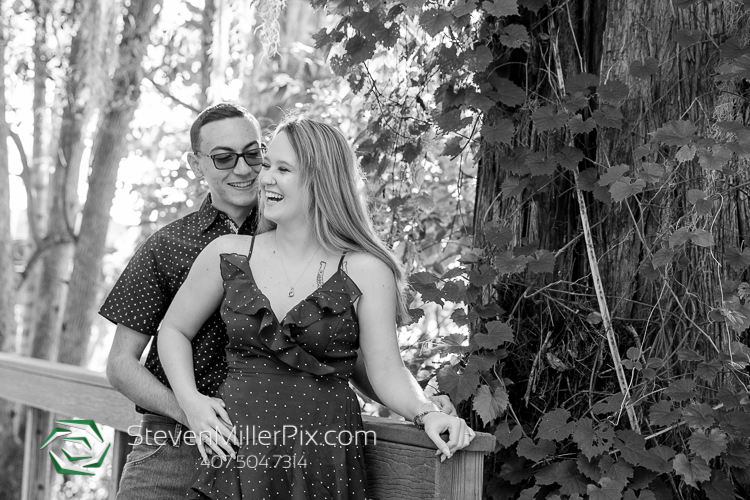 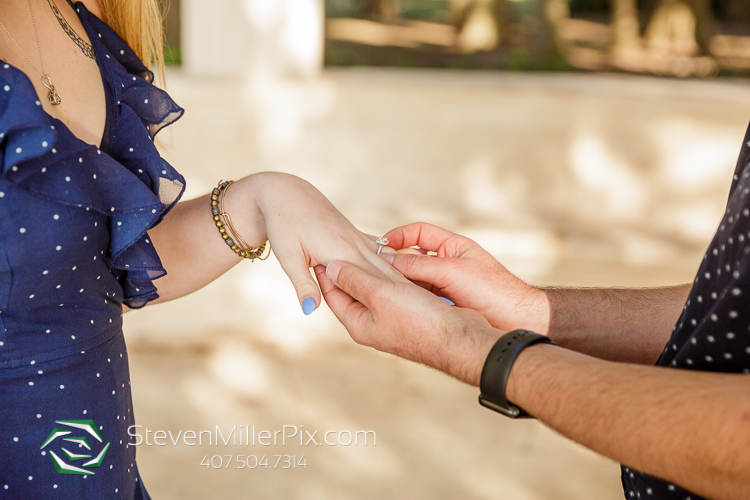 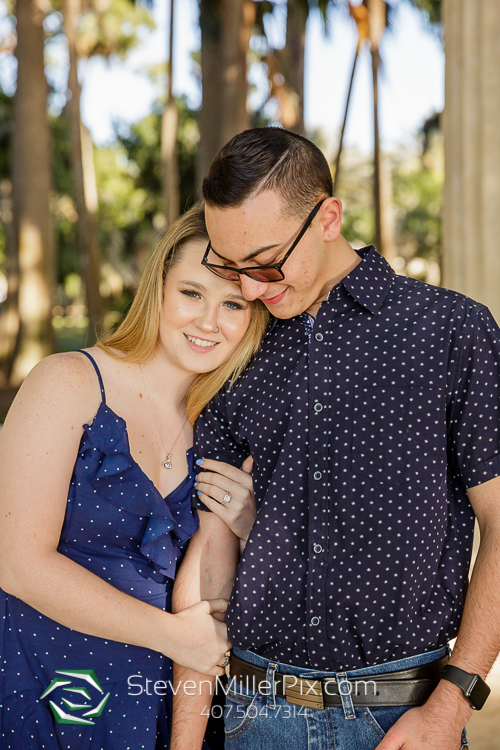 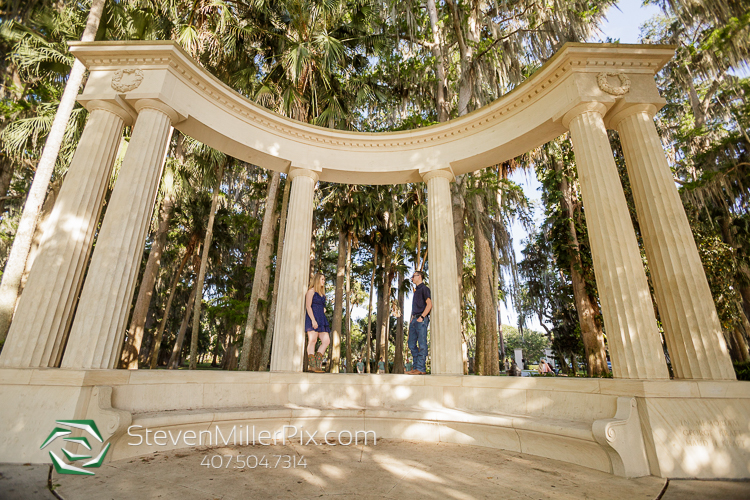 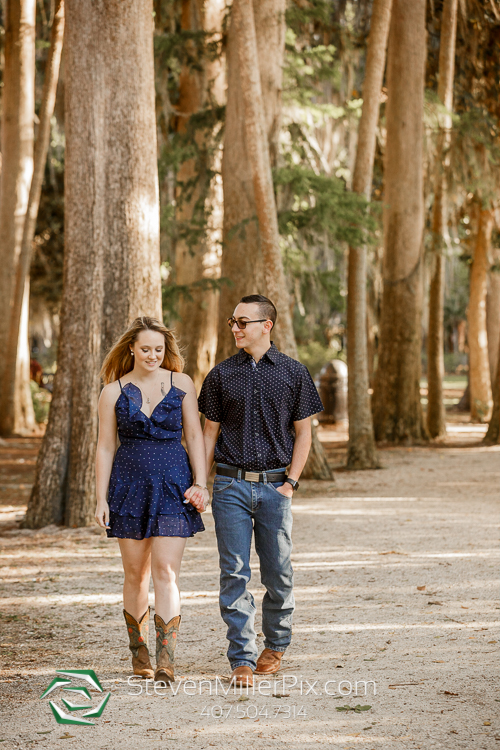 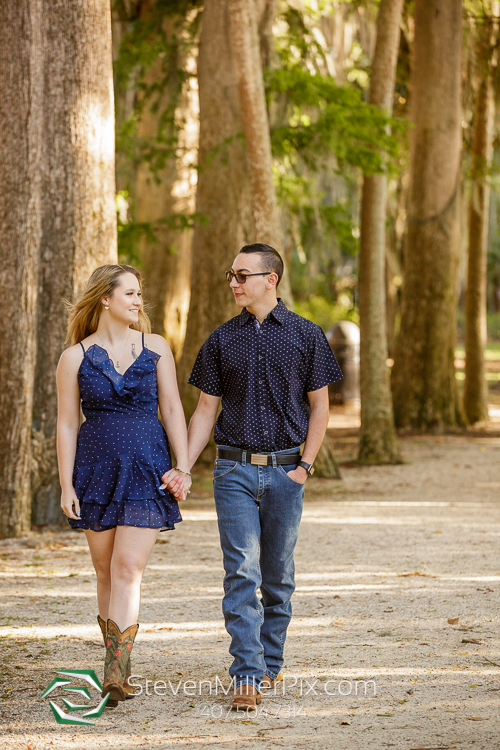 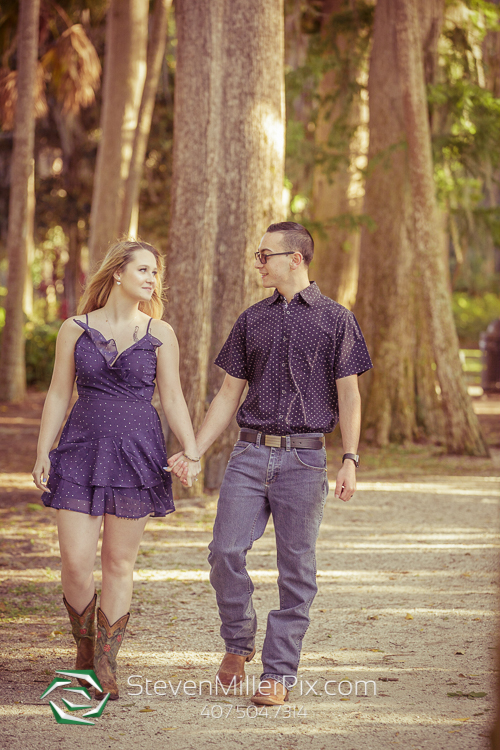 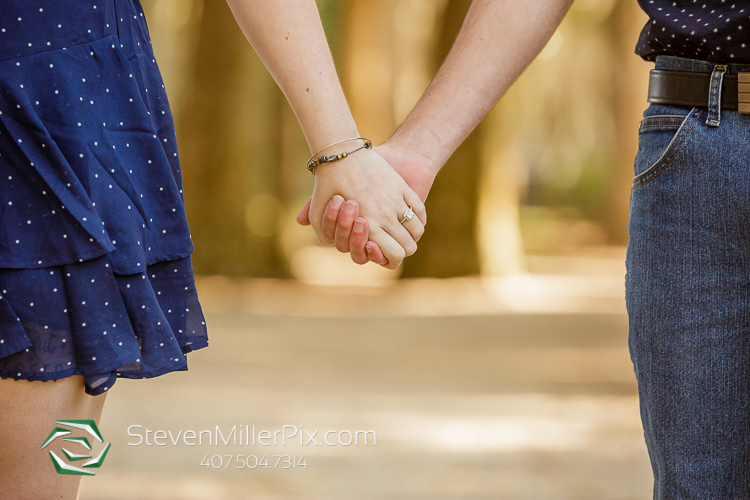 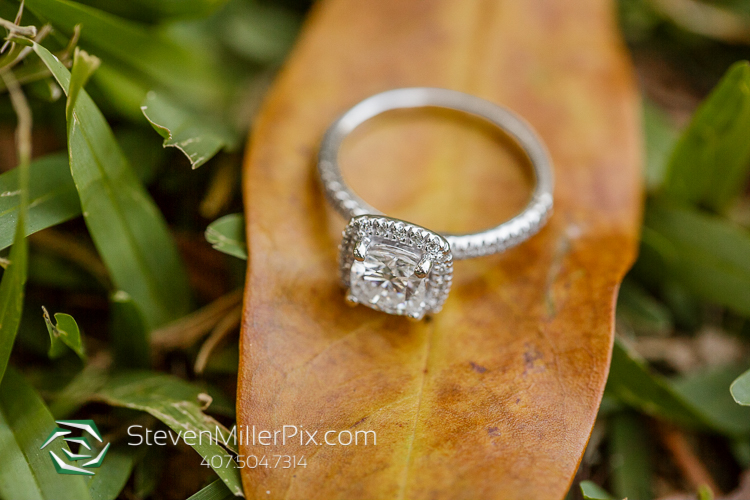