Recently we were asked by Brandon to capture his surprise proposal to Tre during Disney’s Fireworks Cruise that takes off from Disney’s Grand Floridian Marina! This specialty fireworks cruise tours the couple around the Seven Seas Lagoon and Bay Lake!  Once it’s time for fireworks to begin, they park right in front of the Magic Kingdom, and wait for the show to begin!! Of course, we said yes to this opportunity, it sounded so sweet, so we sent Orlando Photographer Michael undercover as a captain in training to capture this special moment for Brandon and Tre!

Upon arrival to the boat dock, Brandon and Tre boarded the pontoon boat and hit the water, touring around the Seven Seas Lagoon and Bay Lake to see all of the resorts, then made a stop in front of the Magic Kingdom to watch the Disney’s Not So Spooky Spectacular! Once the fireworks started, Brandon dropped down to one knee and popped the big question and of course, Tre said YES as the fireworks were popping in the background!  Afterwards, we docked back at the Disney’s Grand Floridian Marina and took some additional portraits of them throughout the resort, showing off that new ring!!  We had a great time, and we wish a huge congratulations and thank you both so much for having us capture such a sweet moment in your love story!! 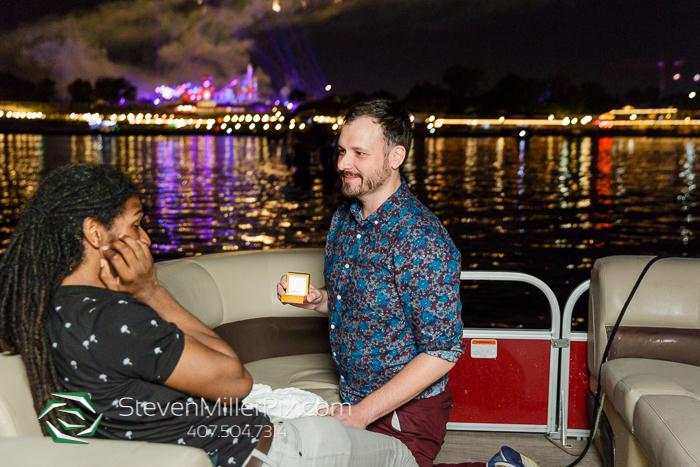 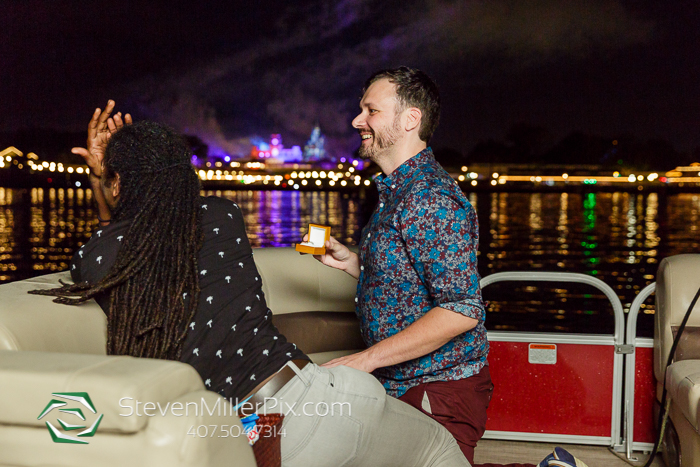 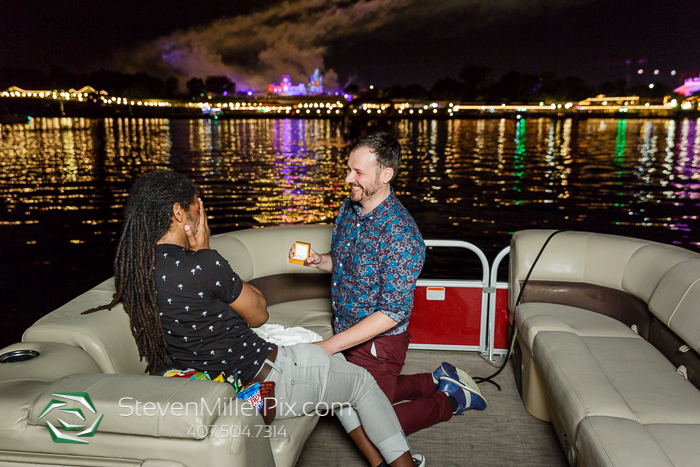 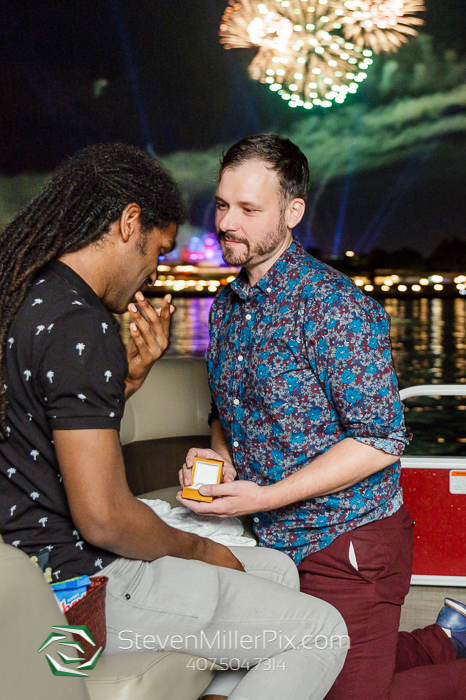 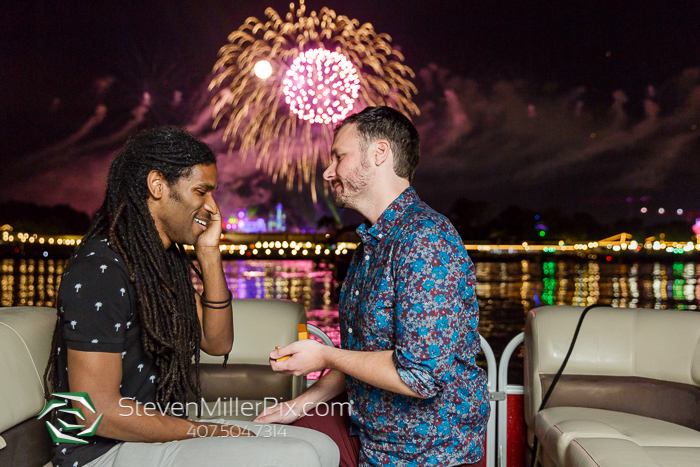 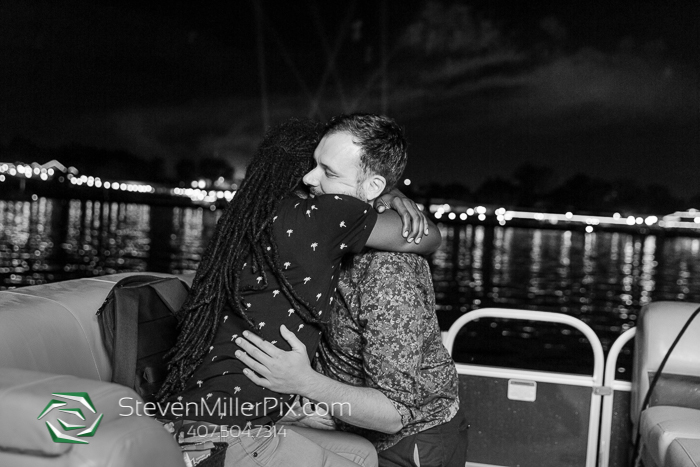 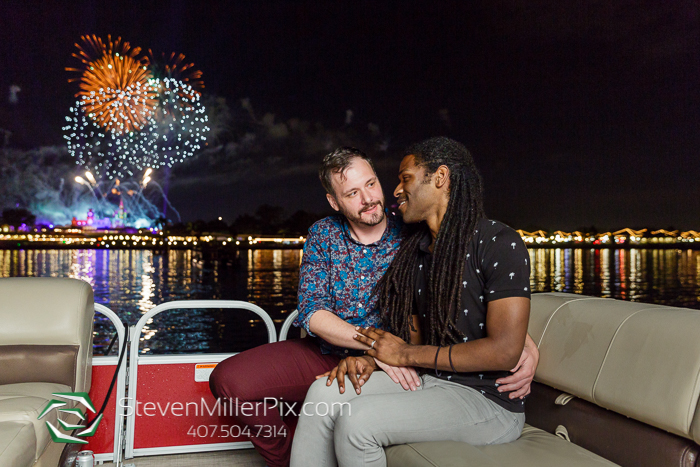 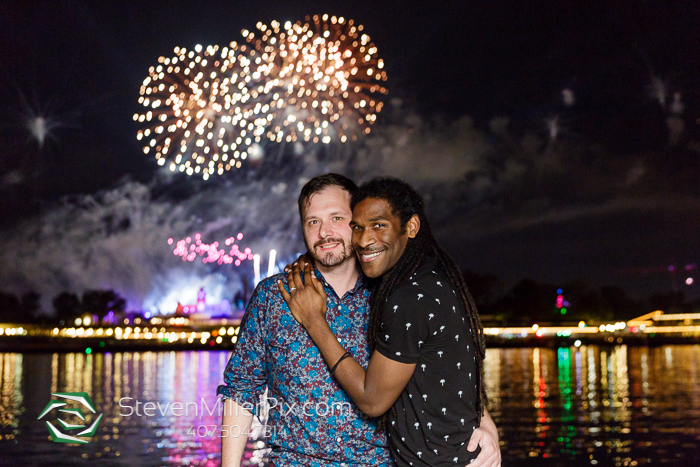 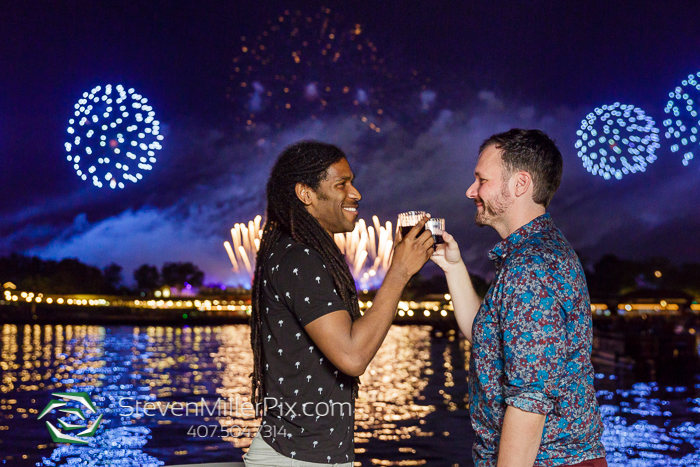 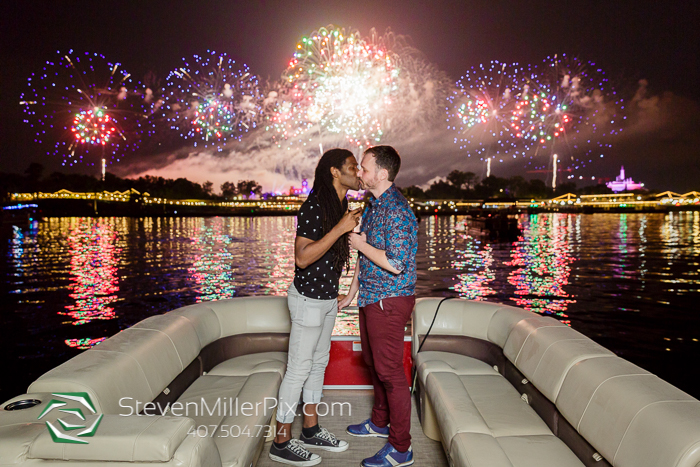 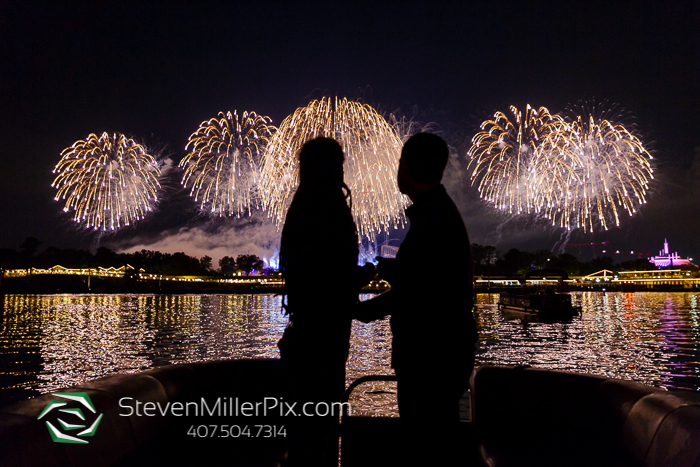 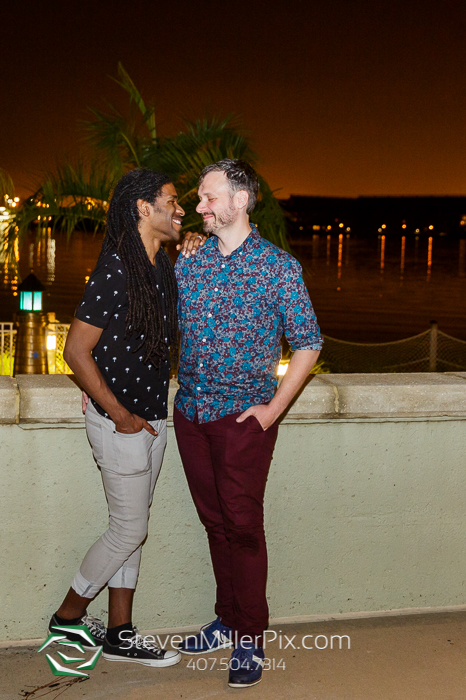 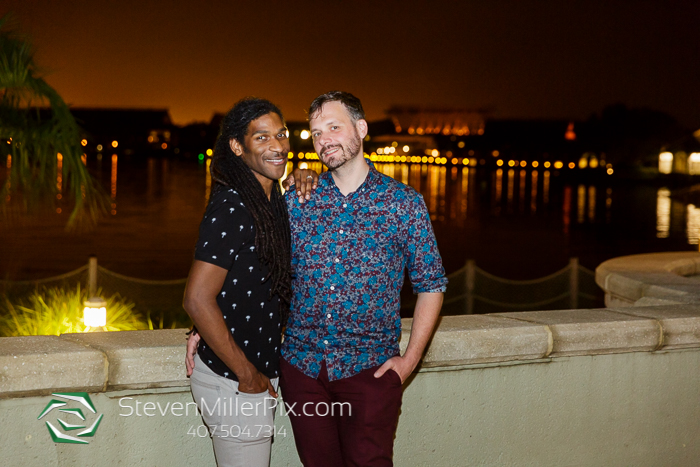 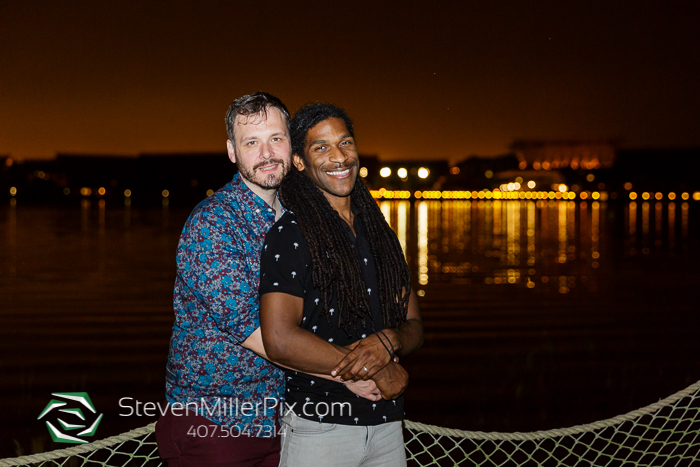 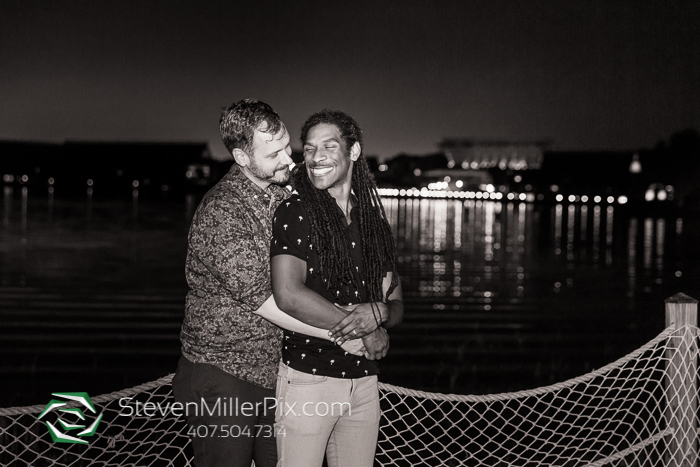 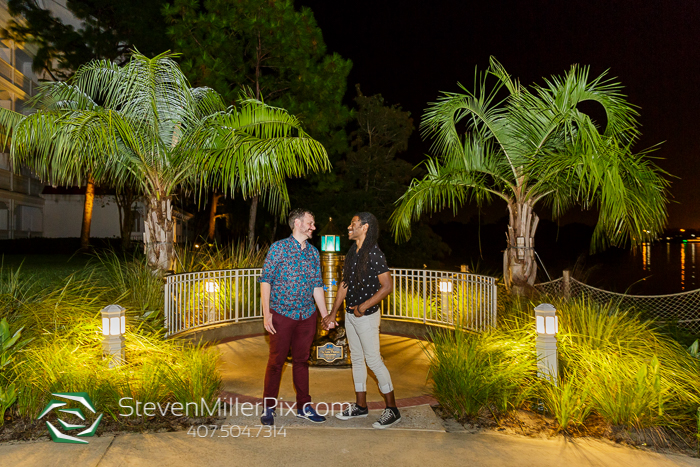 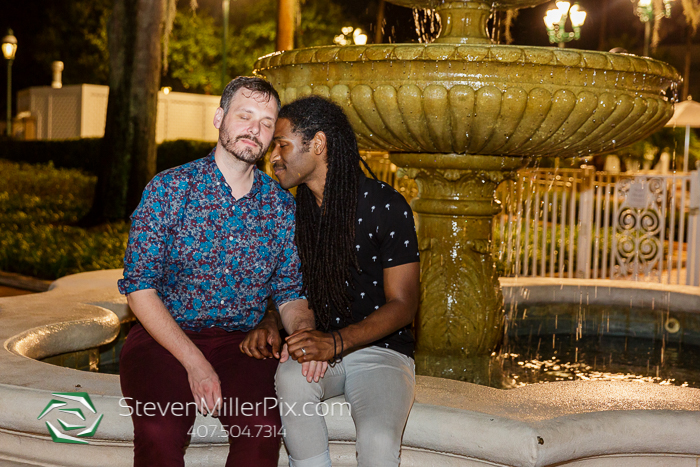 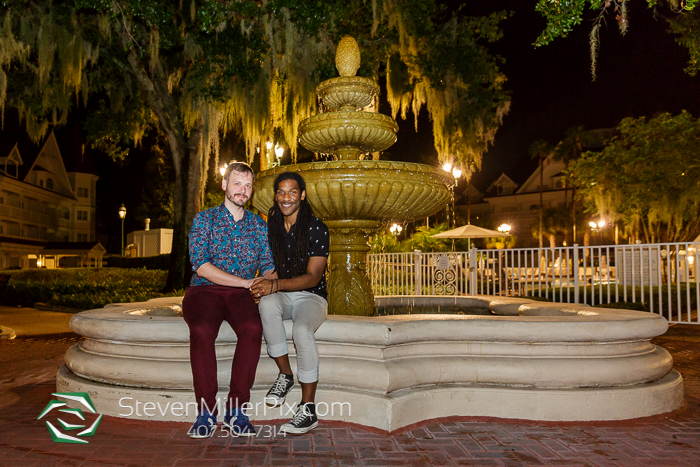 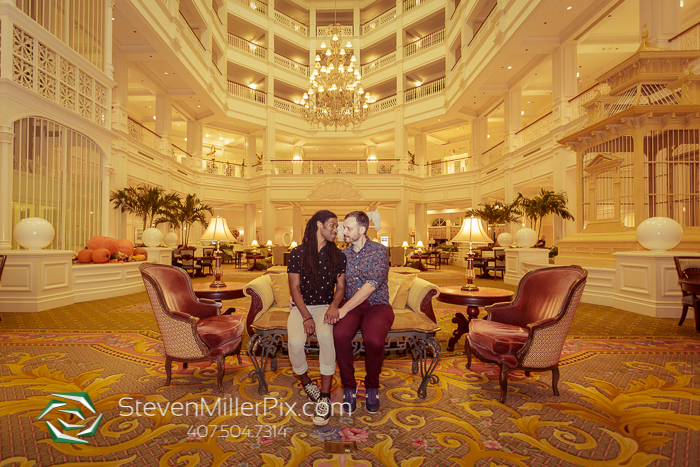 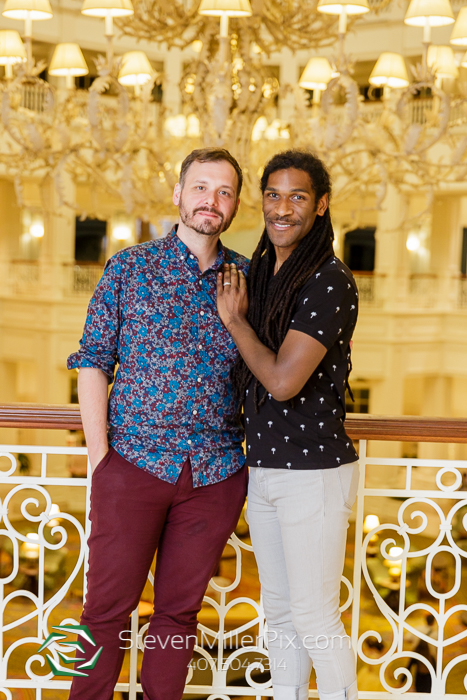 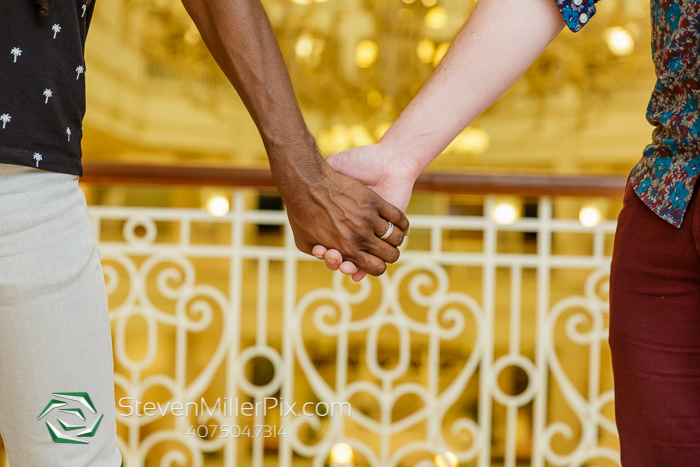 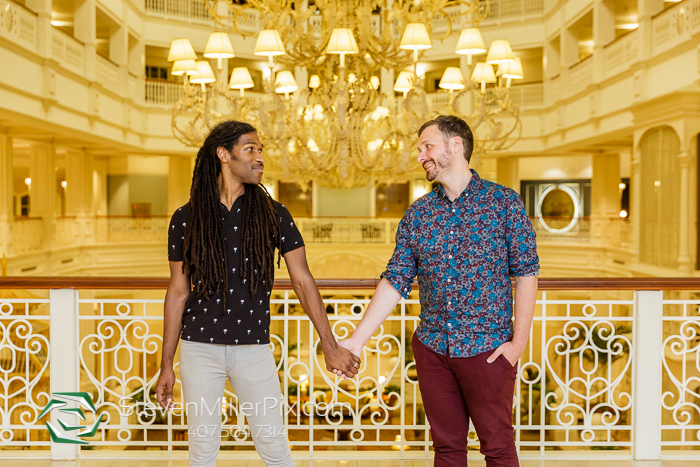 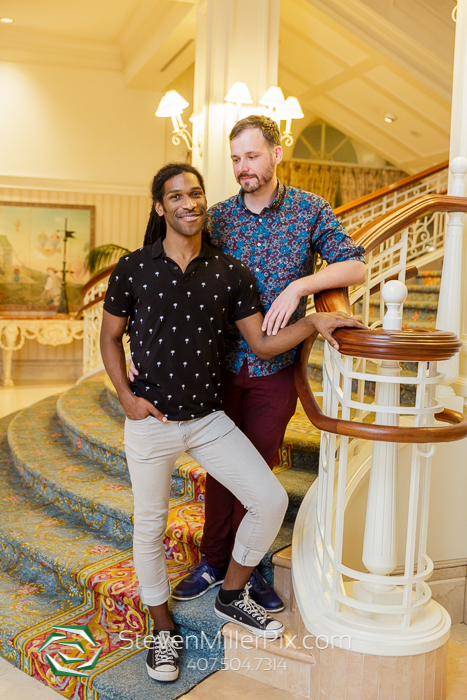 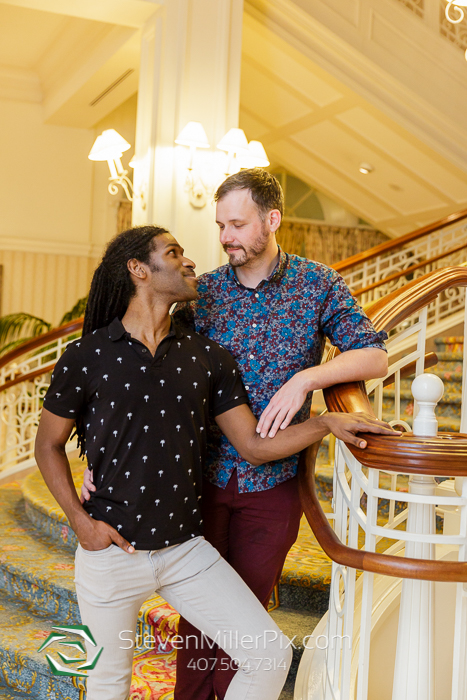 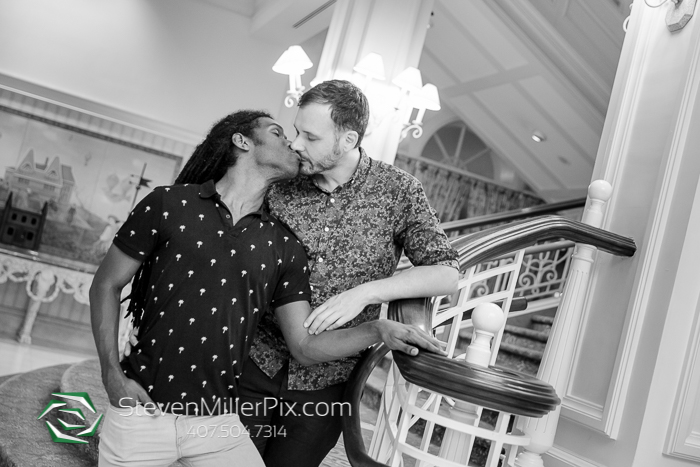 Disney Fireworks: Disney’s Not So Spooky Spectacular at the Magic Kingdom