Photographer Steven had a blast capturing the portraits of Joyce and Will at Dickson Azalea Park and Carl T Langford Park!  The couple traveled all the way from Brazil to spend some time at Universal Studios! They are planning their wedding next year in Brazil, but wanted to get some portraits done while they were in town! We recommended that they do something a little different from all the tourist areas and so we landed on the two parks mentioned above, right outside of Downtown Orlando! They brought a few props with them, including an awesome picnic scene, and we took them all through the parks, admiring the beautiful trees and flowers along the way!  This couple was so down to earth and such naturals in front of the camera!  We had such a fun time with them and, if we don’t see them again, wish them all the best on their wedding day! 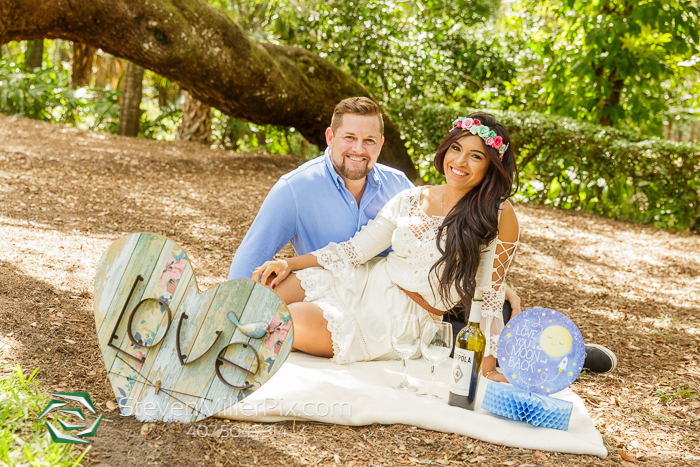 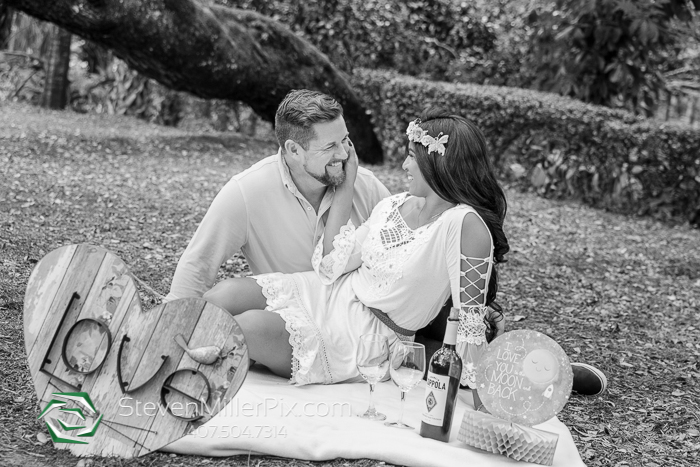 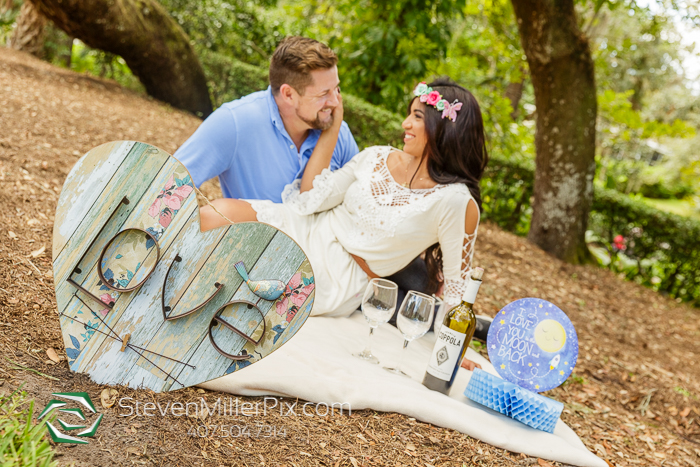 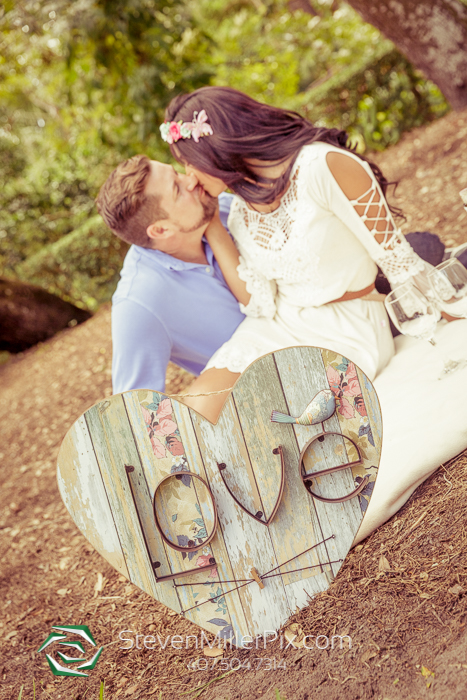 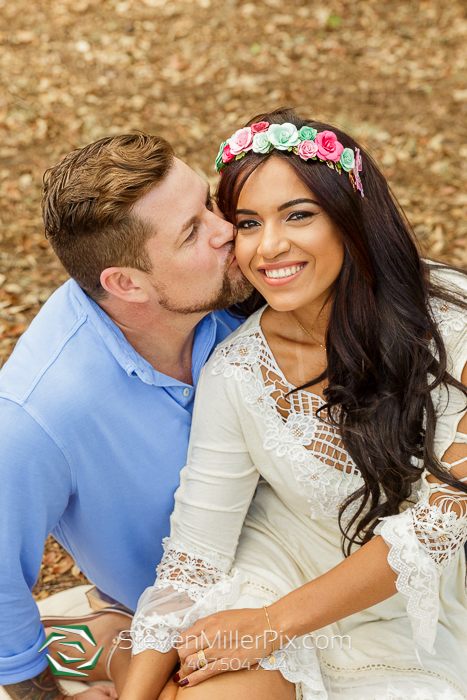 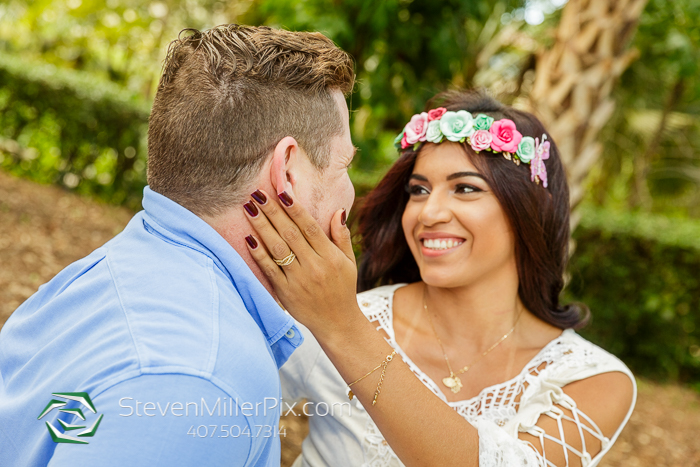 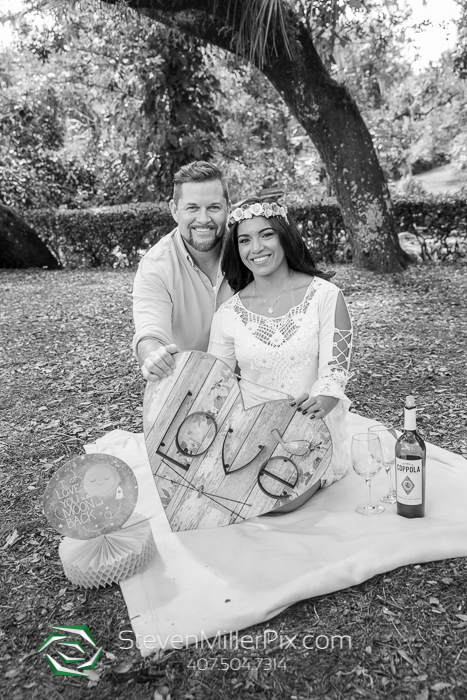 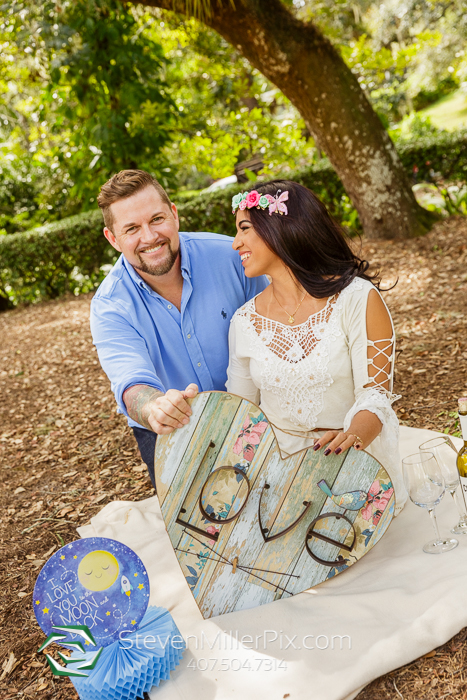 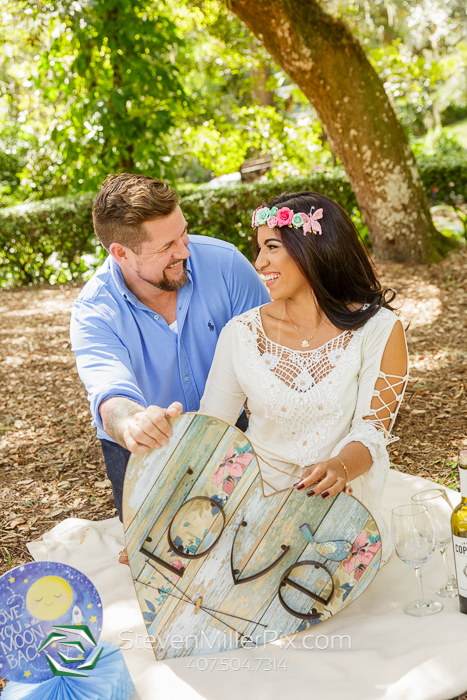 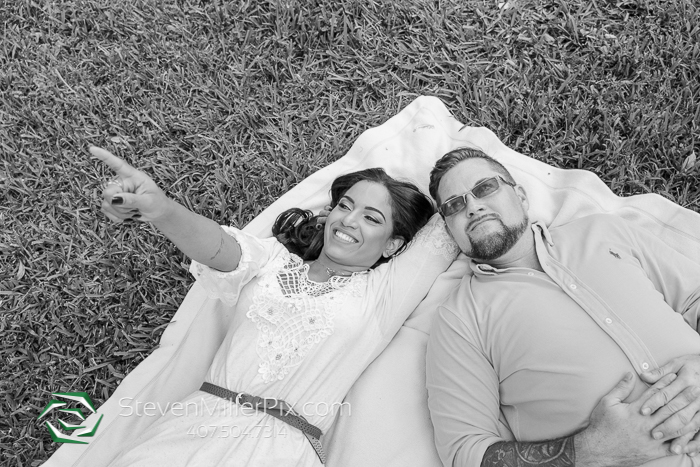 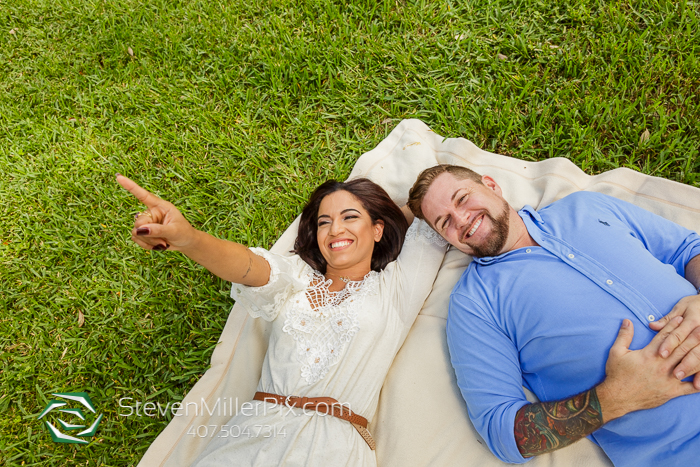 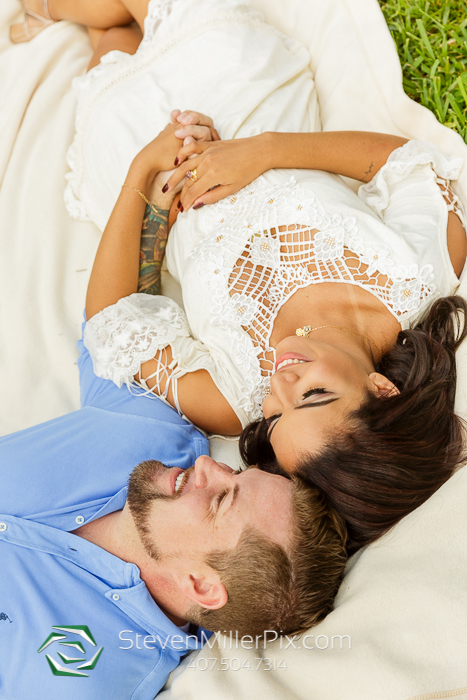 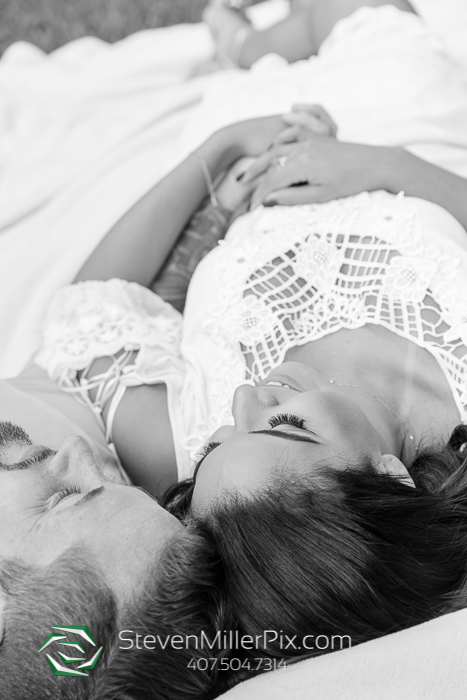 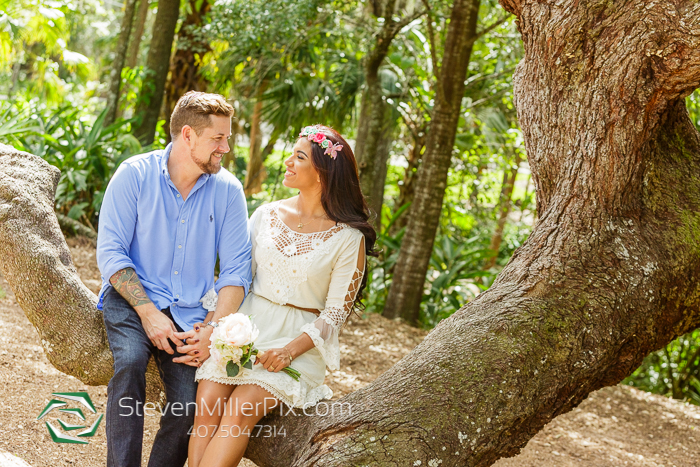 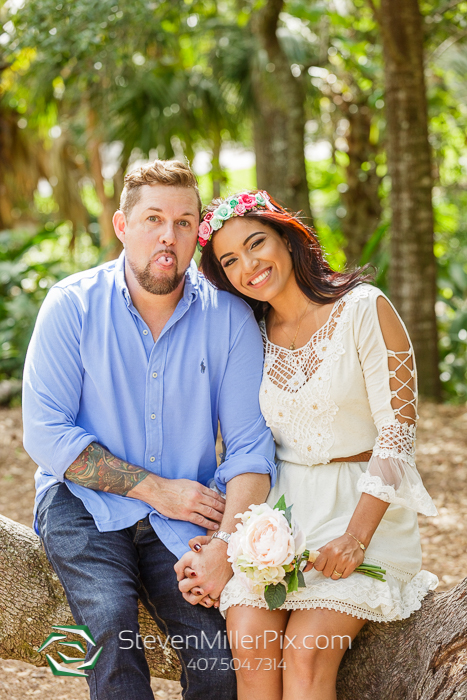 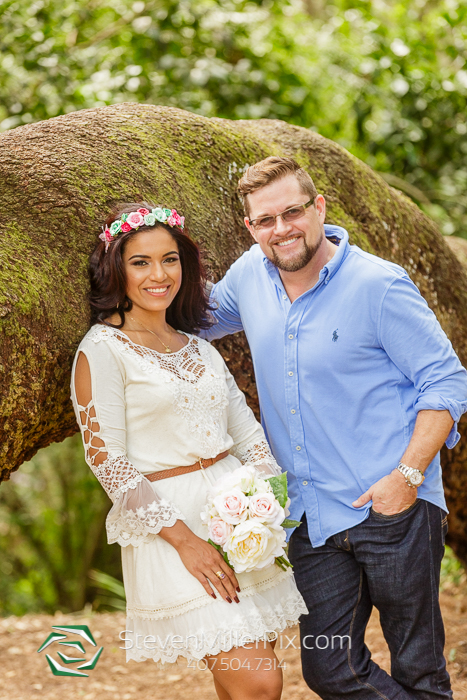 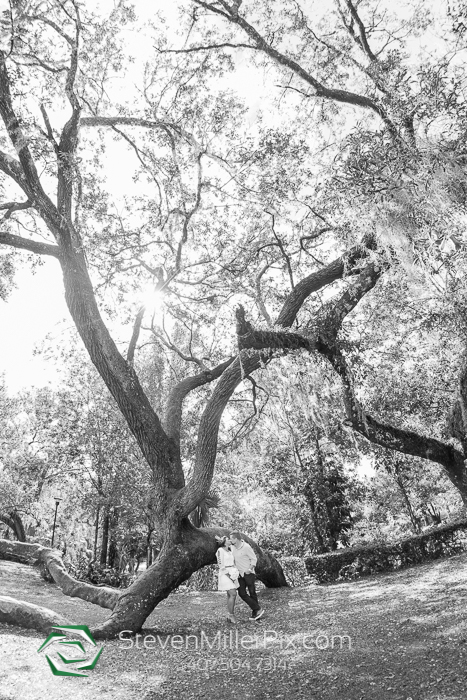 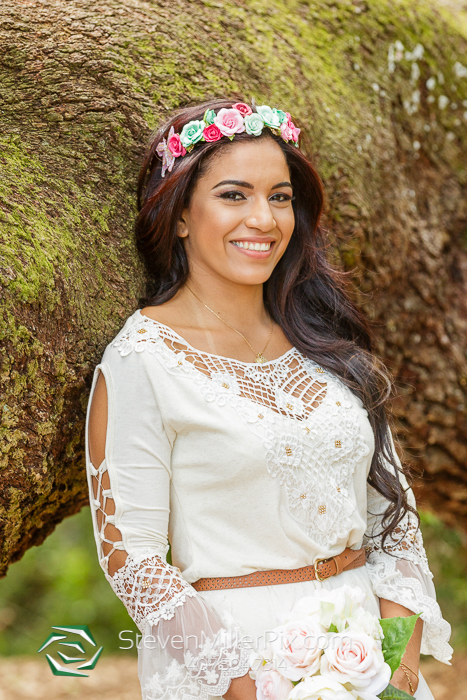 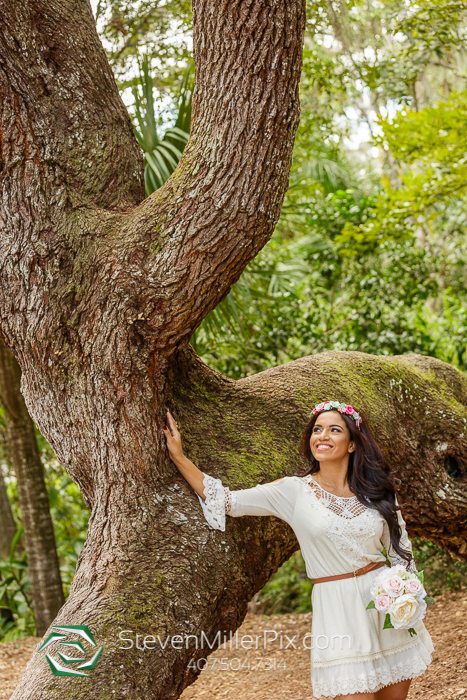 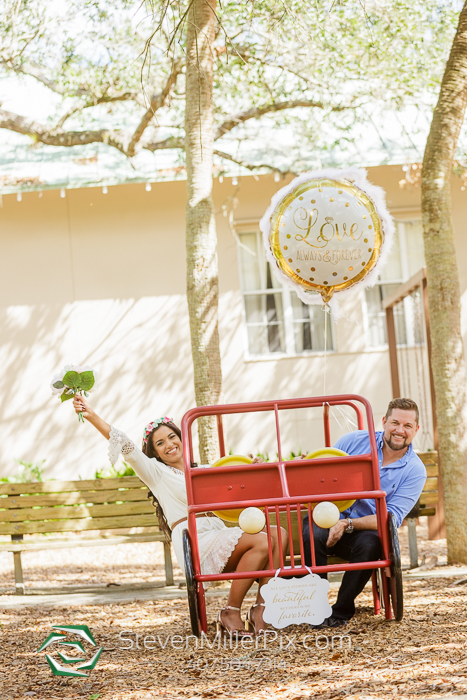 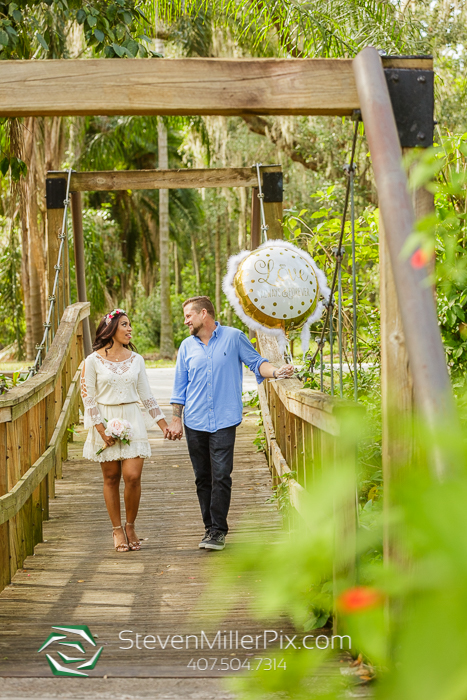 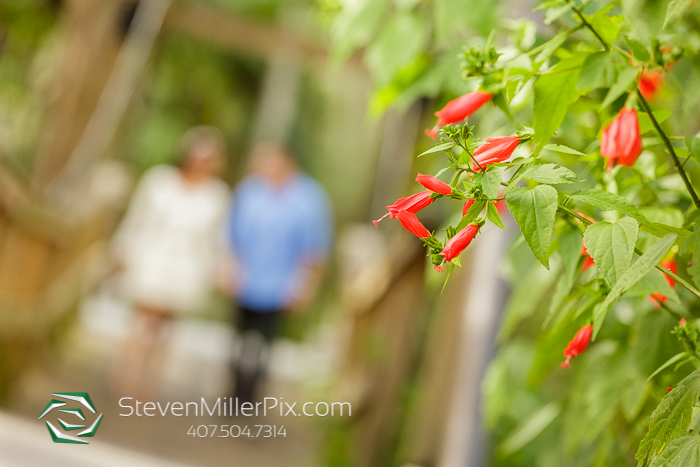 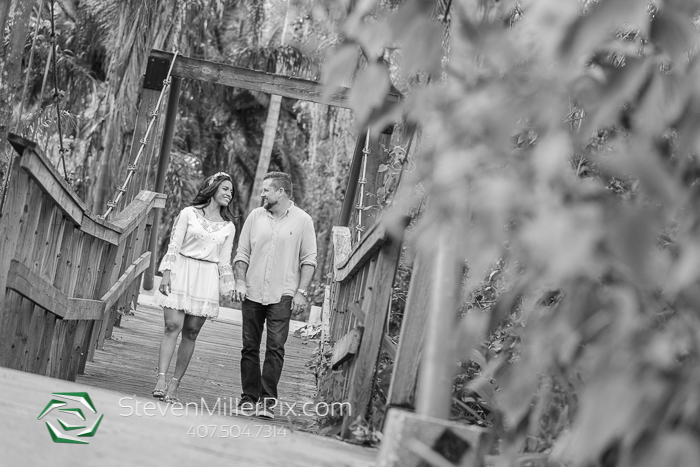 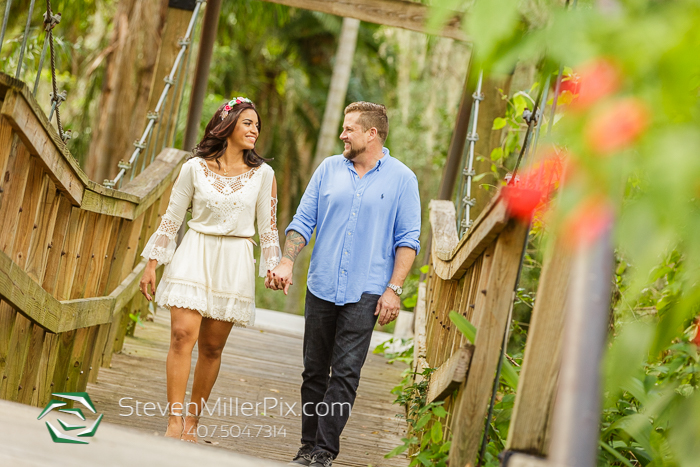 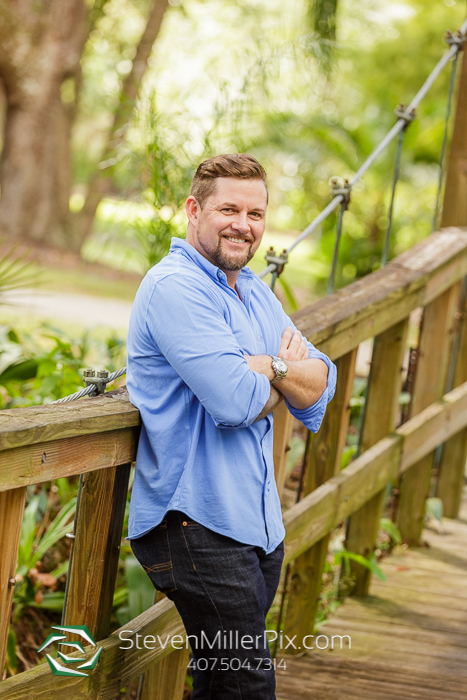 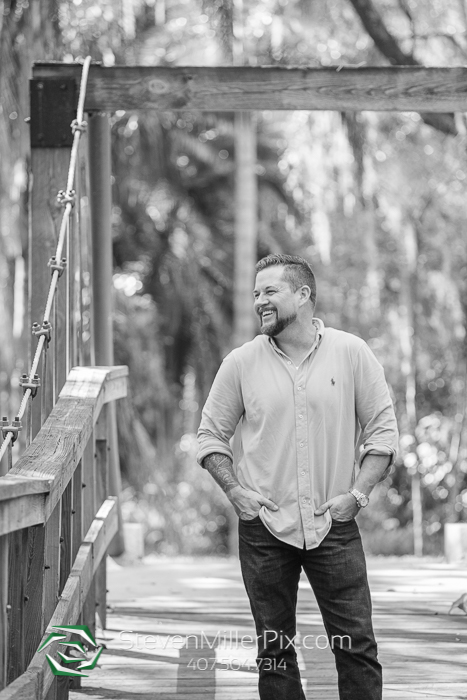 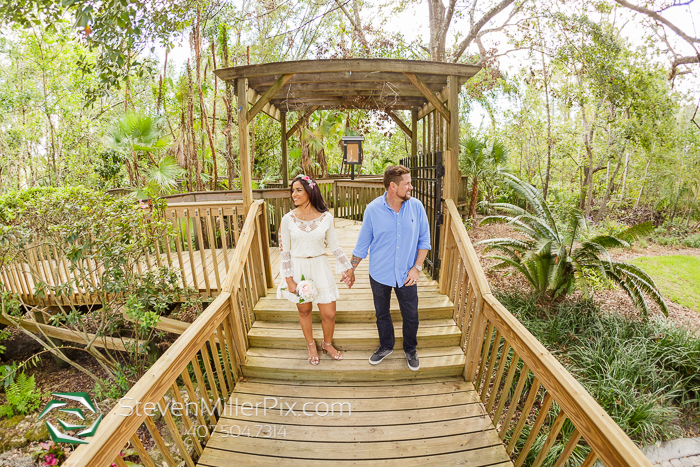 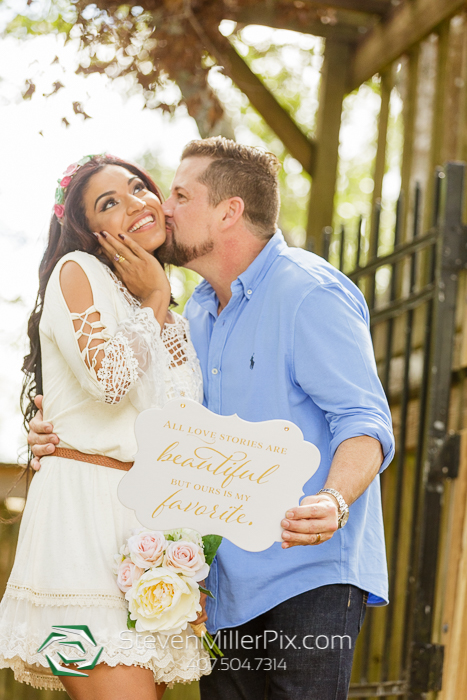 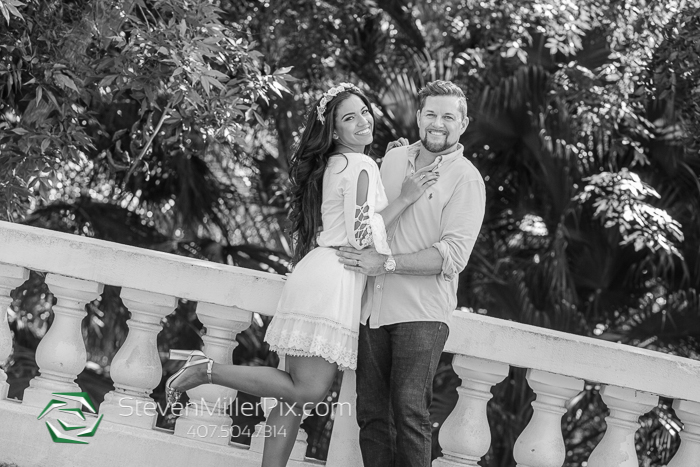 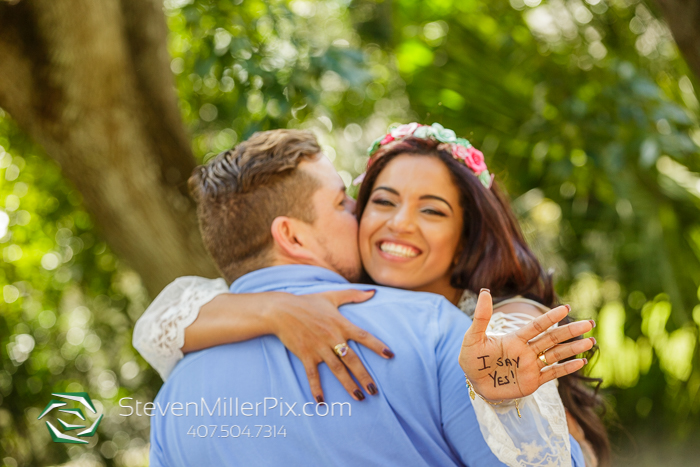