Photographer Michael had an amazing time capturing the surprise proposal of Jordan and Nicole at Kraft Azalea Gardens in Winter Park, Florida ! Jordan reached out to us and asked if we would photograph his proposal in front of the “Exedra”, which is the Roman semi-circled bench area in the park across from Lake Maitland!  Jordan began their afternoon by taking Nicole out for dinner and then for a walk to the park which took them both to Kraft Azalea Gardens!  Here, our photographer Michael relaxed by the water, looking very inconspicuous. When Jordan and Nicole got close to the Exedra, he got down on one knee and popped the big question!  Of course, she said YES!! We began to take some pictures but shortly into our portrait session it began raining.  We were able to take shelter and let the typical Florida rainstorm clear up within a few minutes. This worked out for us because we had the park all to ourselves allowing us to get great shots of our newly engaged couple! Thank you Jordan and Nicole for allowing us to capture this special moment with you, we’re so honored to be a part of such a big life moment!!  Congratulations!! 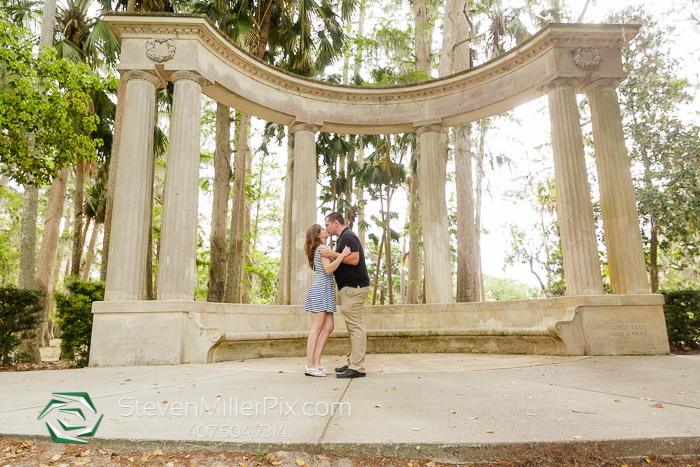 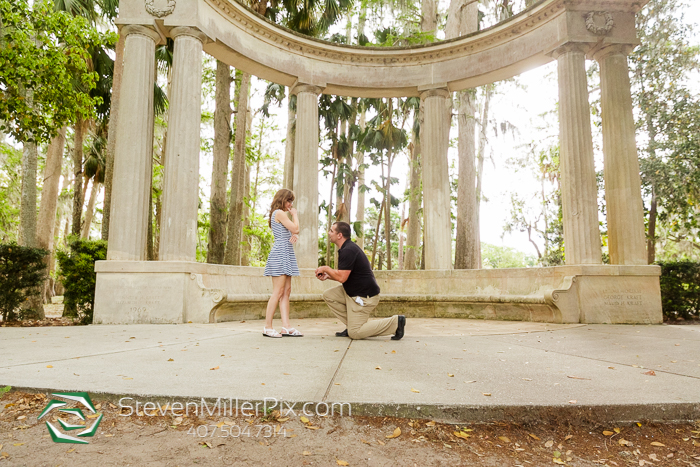 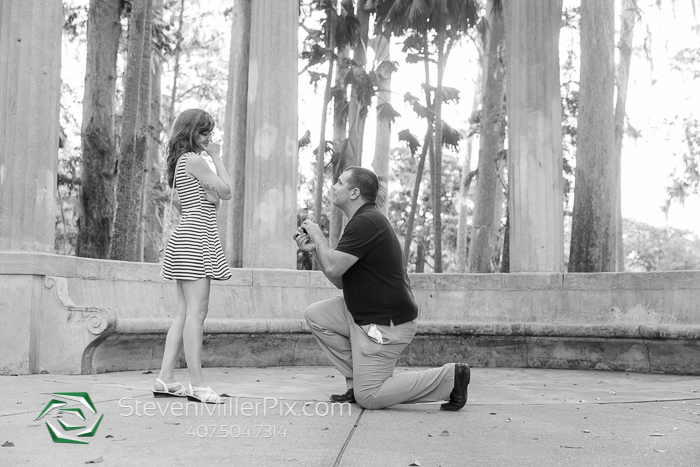 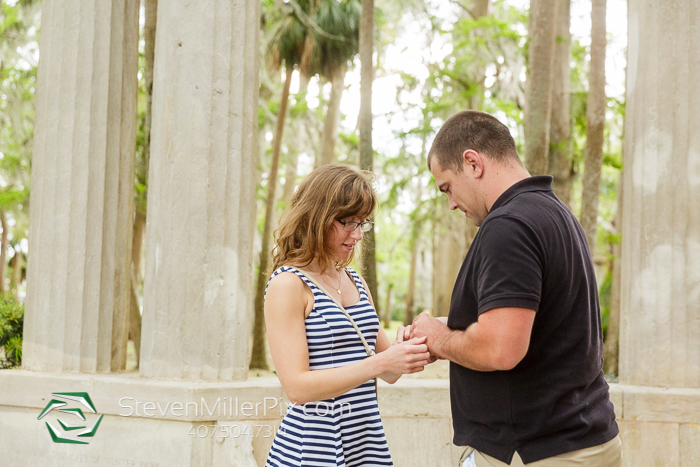 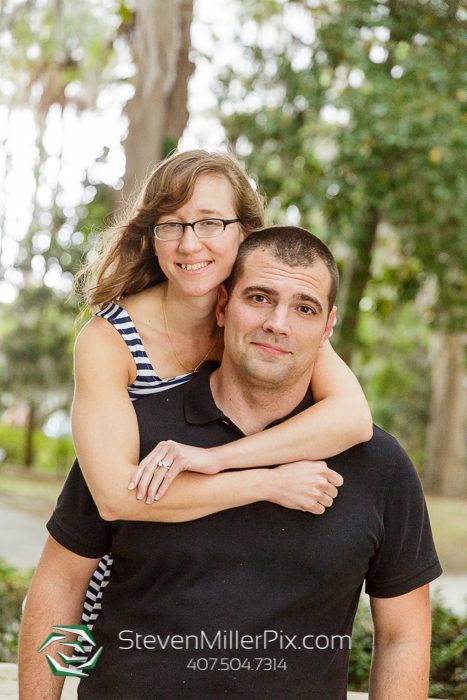 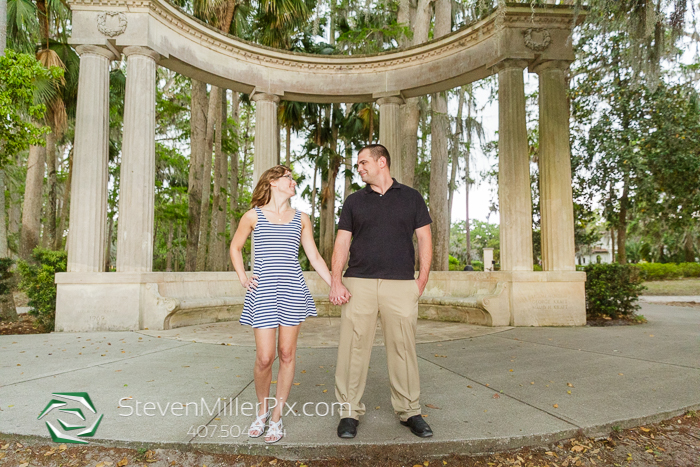 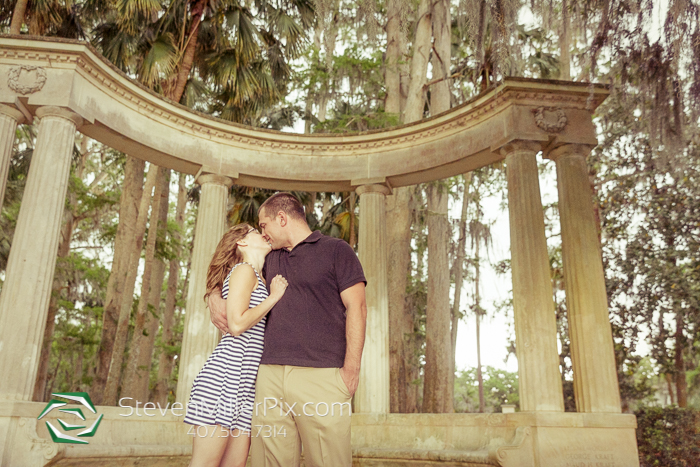 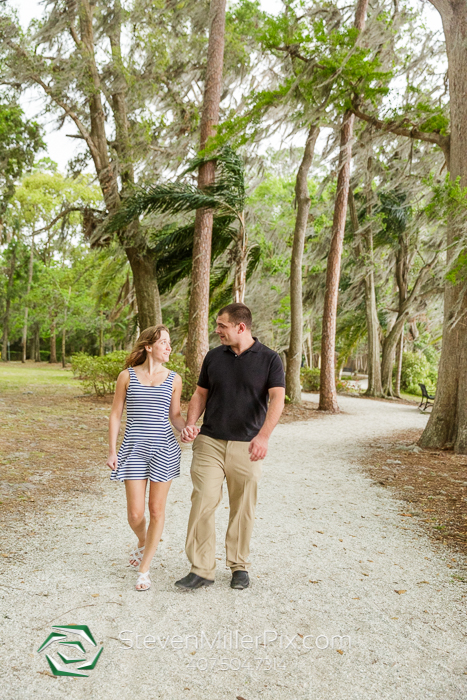 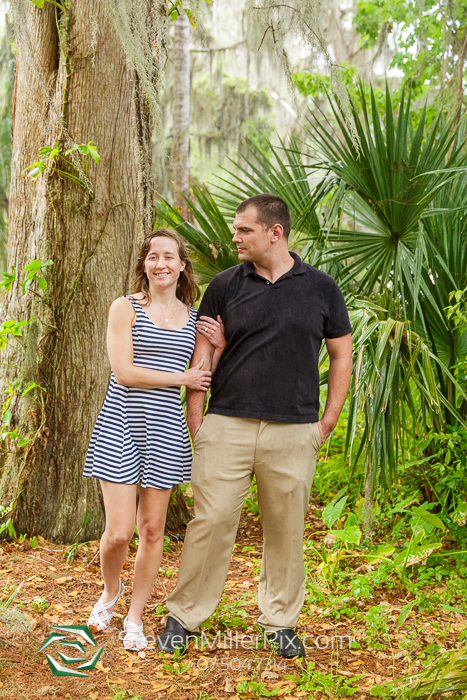 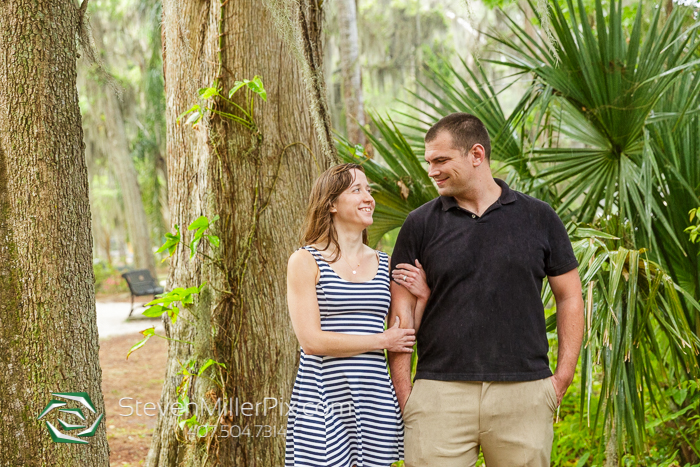 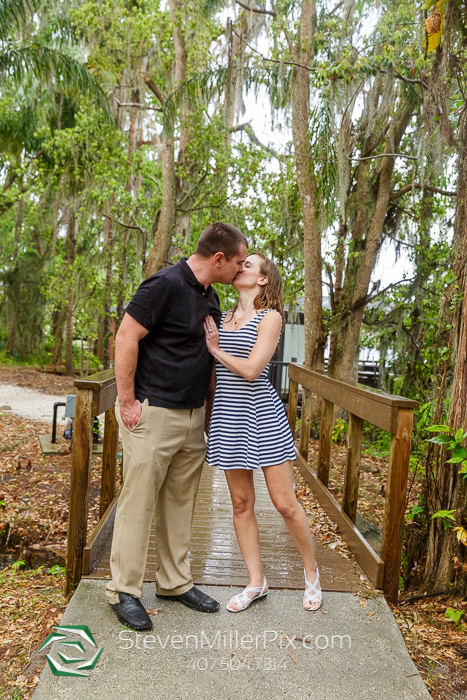 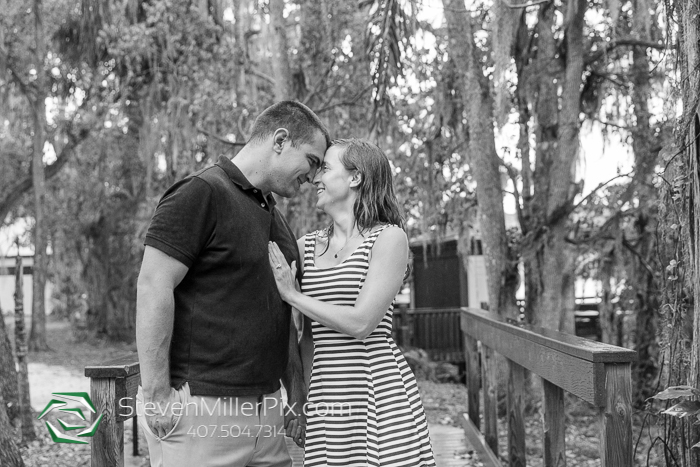 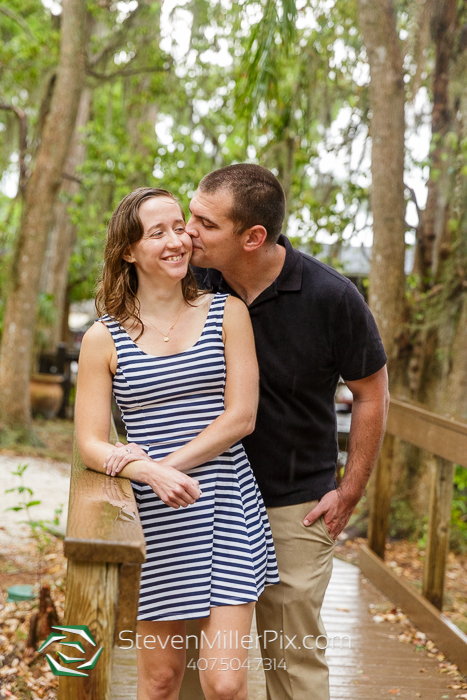 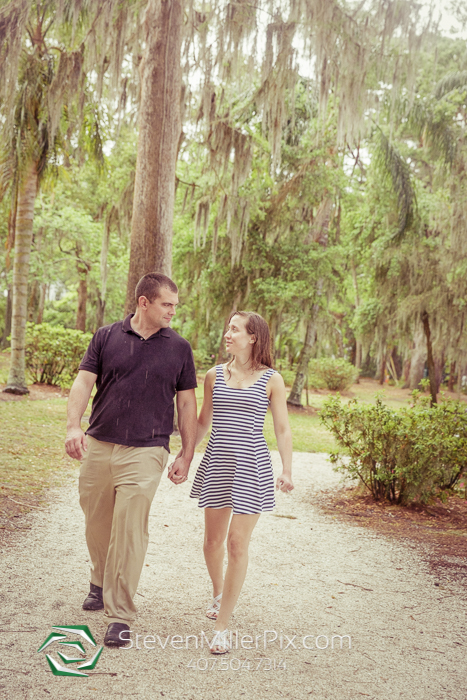 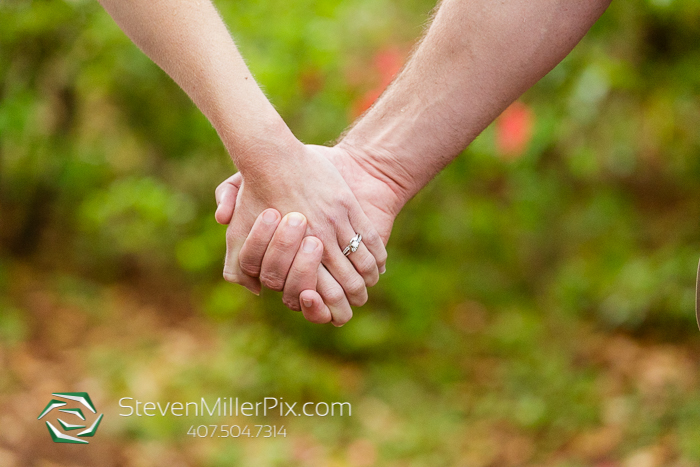 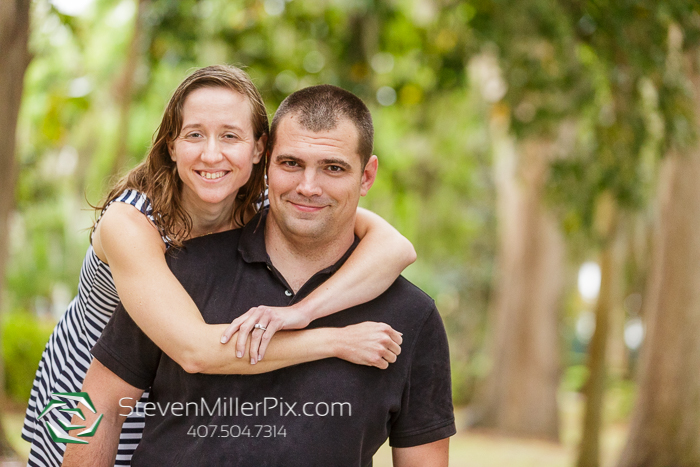 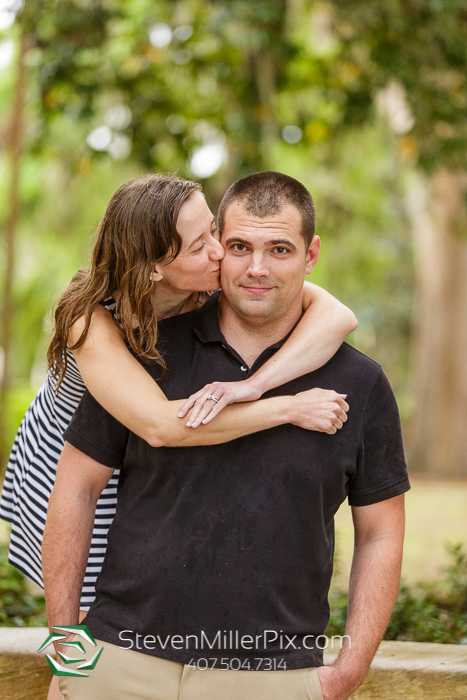 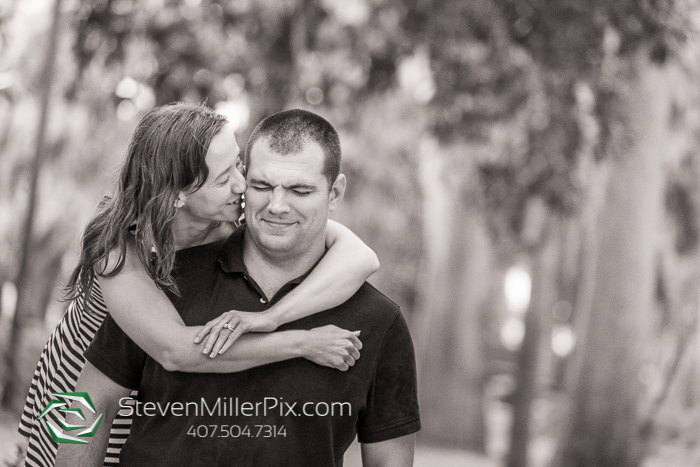 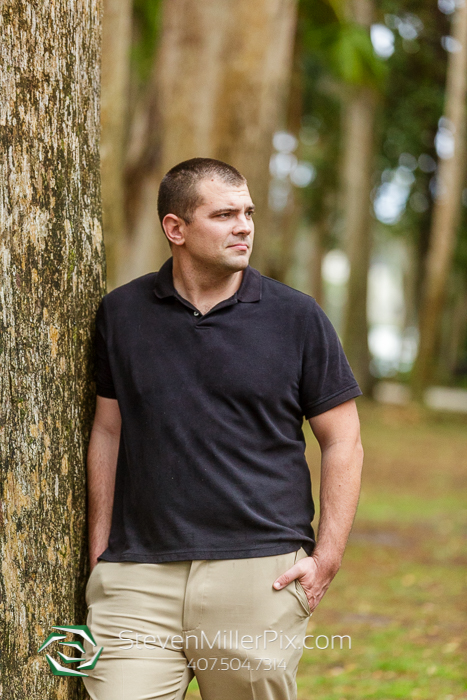 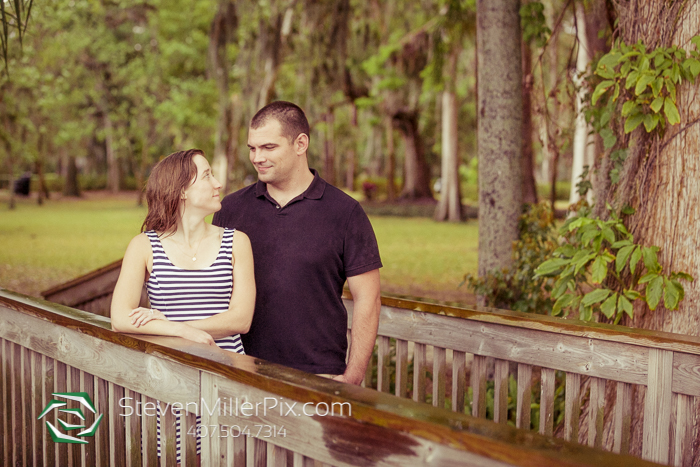 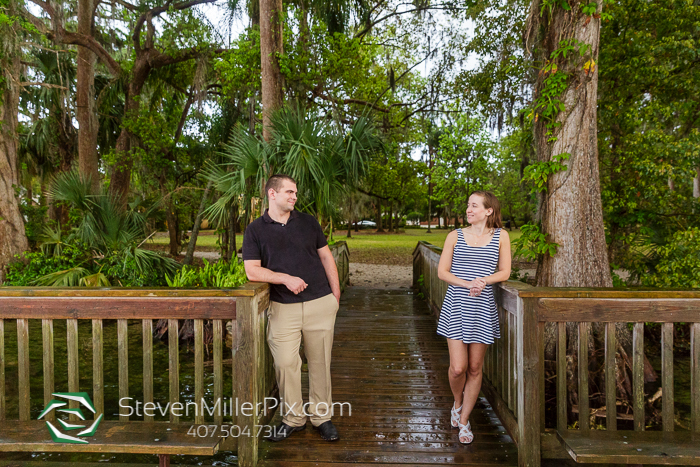 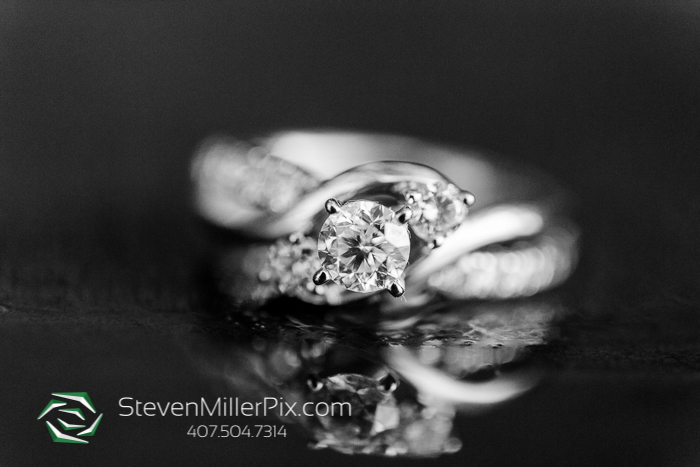