We were recently asked by Tom, the groom to be, to capture his surprise proposal to the love of his life, Ashley, at Walt Disney World in Orlando!  We set sail on Disney’s pontoon boat from the Bayside Marina at Disney’s Yacht Club to watch the Illuminations Fireworks display in Epcot.  Once the show began, Tom dropped to his knee and popped the question!  She said yes, and we were there to capture this amazing moment!  They watched the rest of the fireworks show, and we then captured a few portraits of them on the way back to the marina and in front of Disney’s Boardwalk!

We had such a great time with Tom and Ashley, and we wish them a happy engagement!  Who knows, we may see them again for their wedding day!! 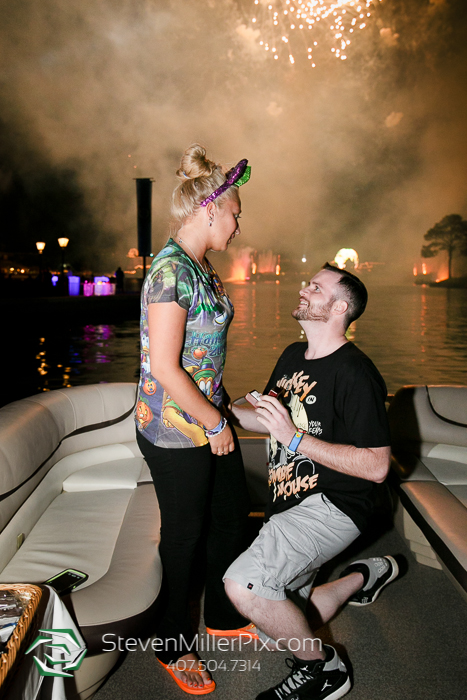 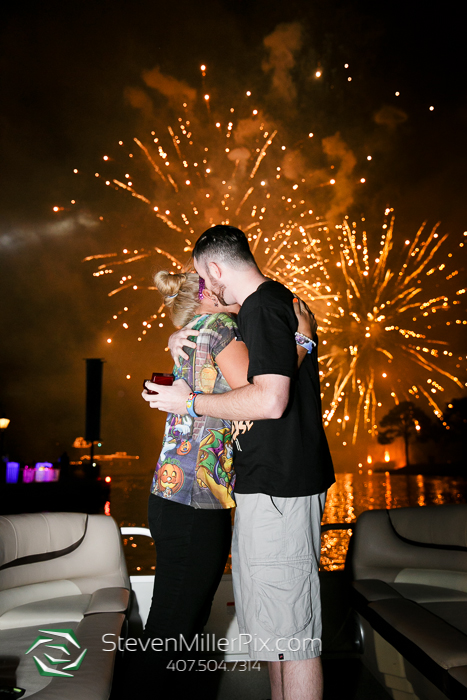 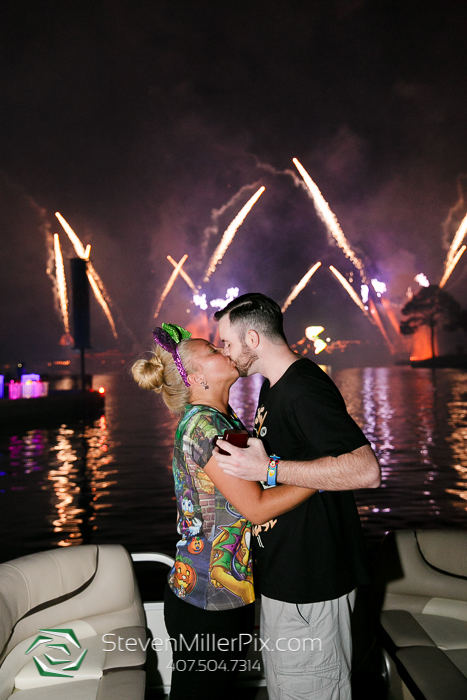 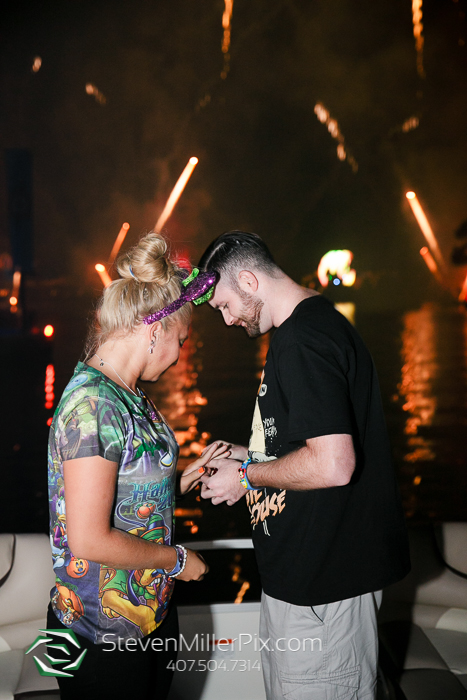 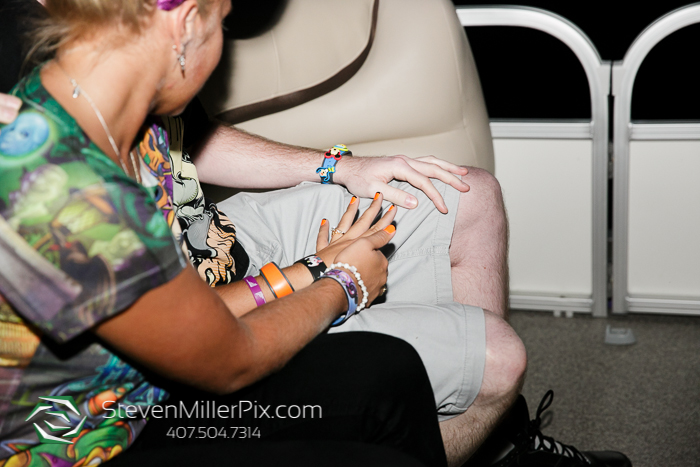 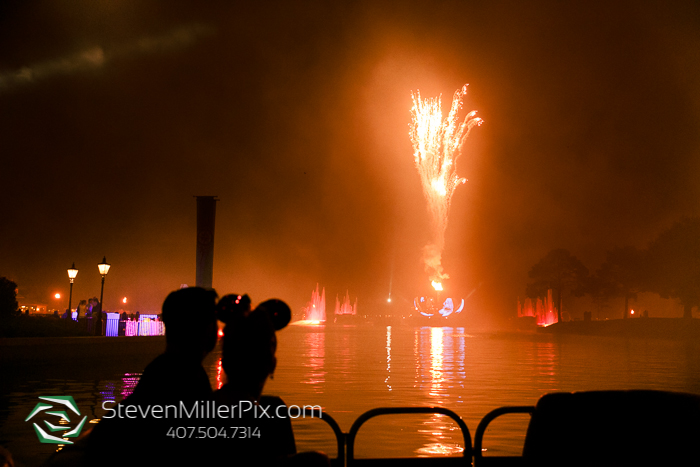 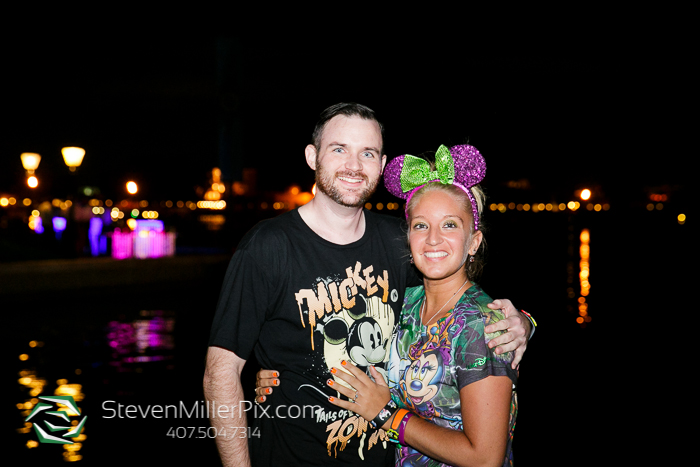 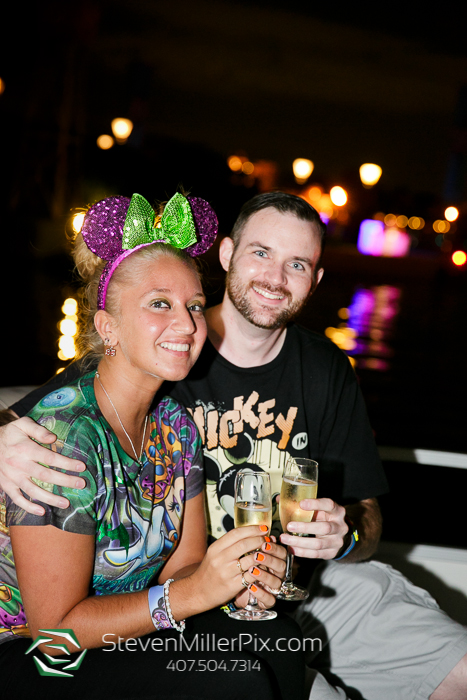 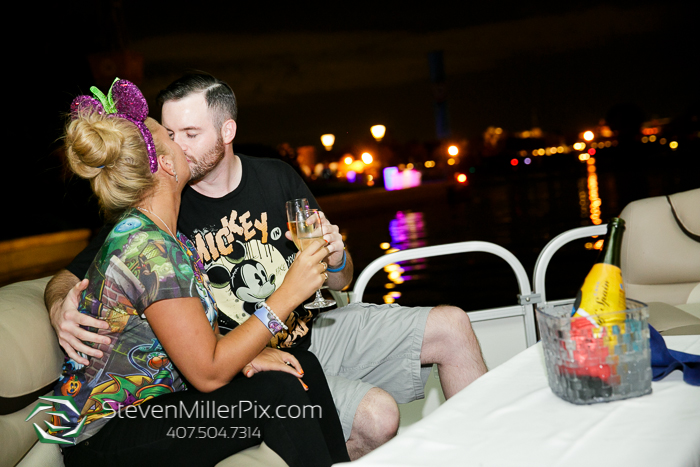 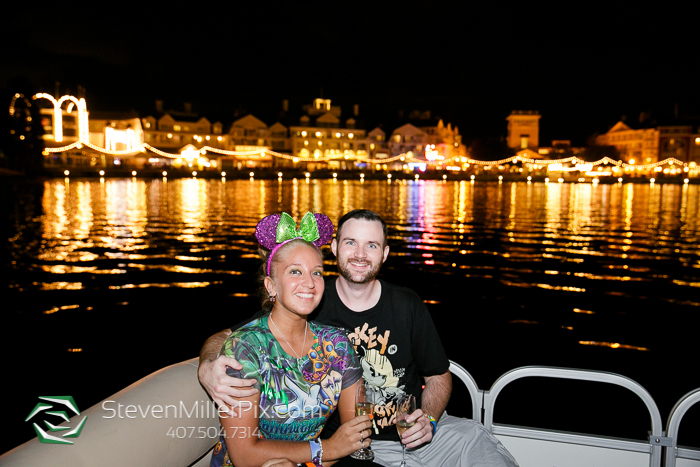 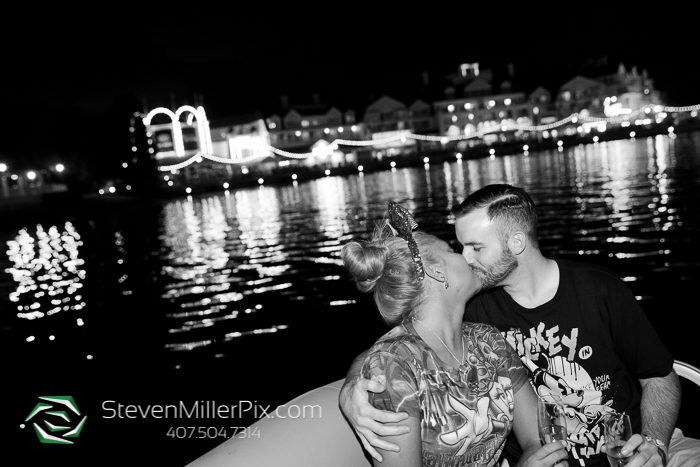 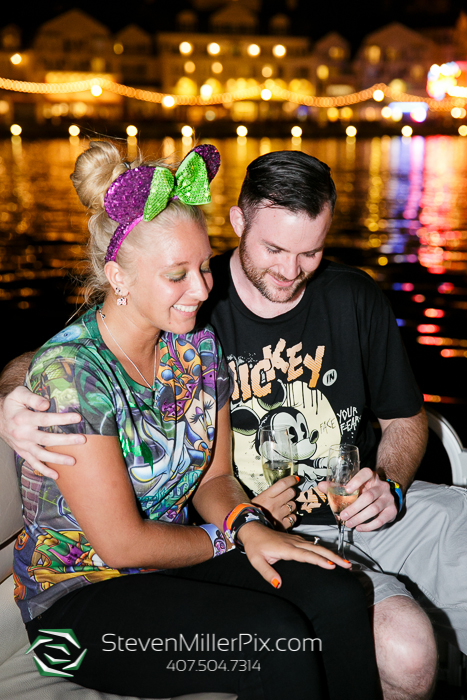 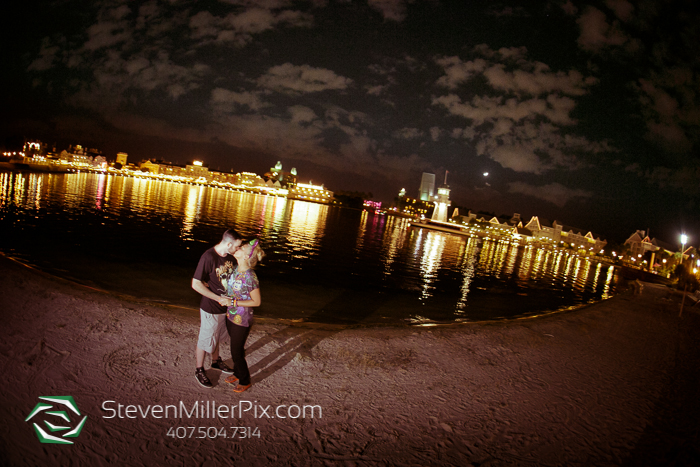 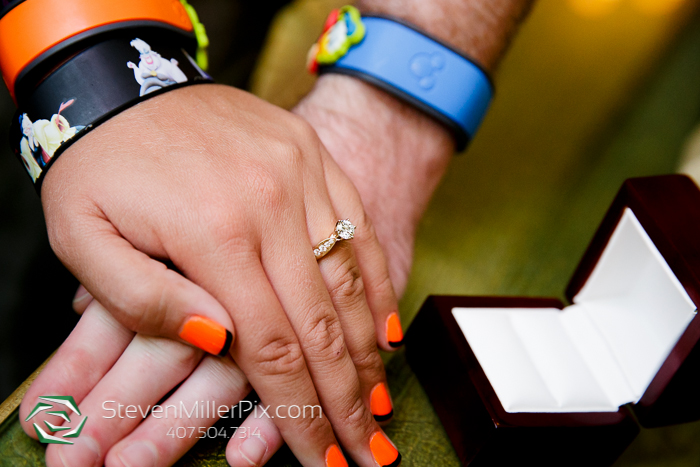