Congratulations to Curtis and Morgan, she said yes!!  Photographer Steven Miller recently captured our friend Curtis’s surprise proposal to his girlfriend Morgan during Disney’s Holiday Fireworks show!  Curtis reached out to us months ago and let us know what he wanted to do, ask her for her hand in marriage during the fireworks on a pontoon boat cruise!  So we planned to arrive dressed as a ‘captain’ in training, so she wouldn’t suspect a thing!  We all boarded the boat and toured around Bay Lake and Seven Seas Lagoon, all while our gear was hidden behind some towels, waiting to start capturing!  Once the fireworks show began, Curtis dropped to one knee, and Steven began capturing all of the fun as she said yes!!!  We posed them for a few more photos during the rest of the show, and check out the amazing perimeter fireworks from the holiday edition!  Once we arrived back on land, we captured a few extra portraits around Grand Floridian Resort & Spa, showing off that new ring!  We had such a great time with these two, and we wish them both the very best in life!!  Thank you Curtis for helping us be a part of such a great life moment! :) 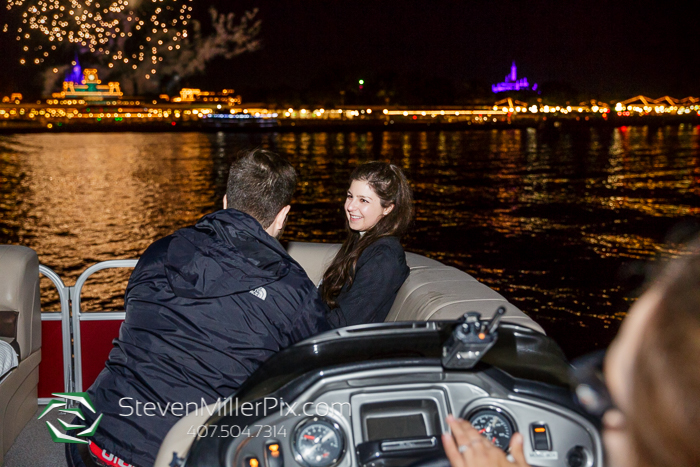 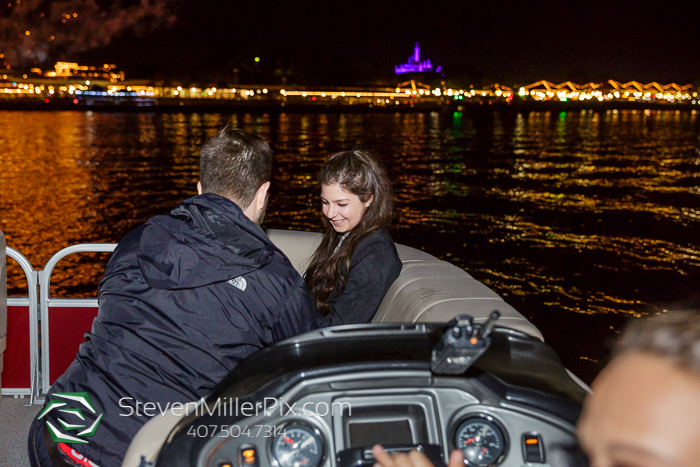 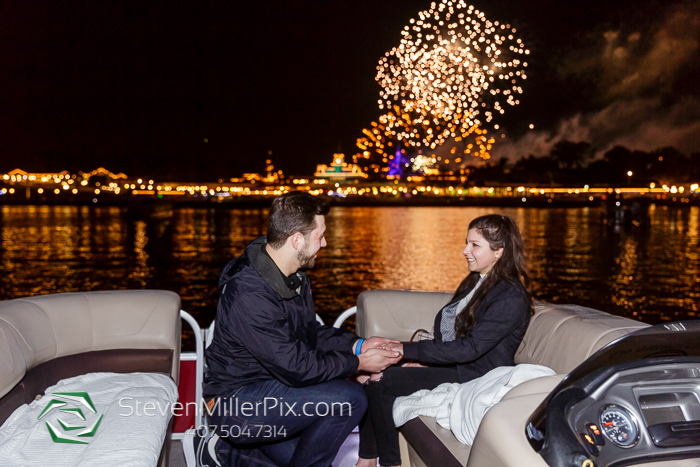 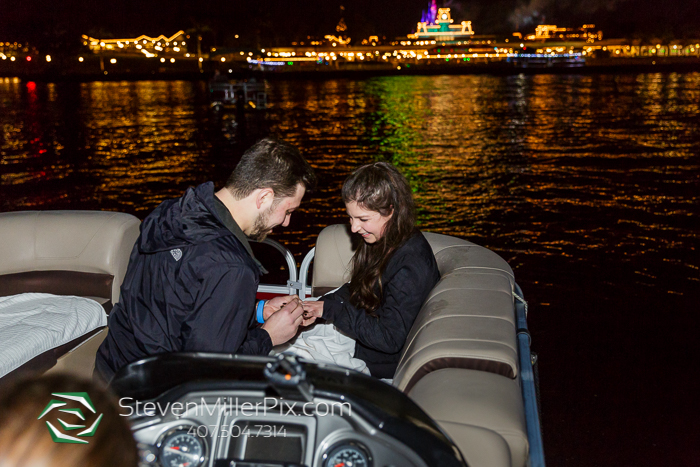 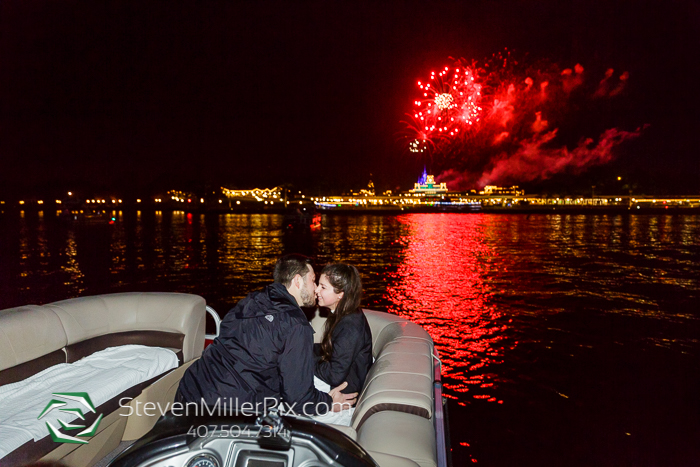 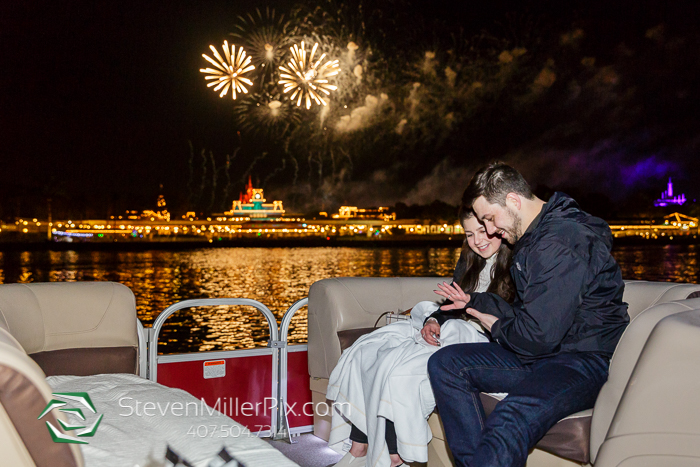 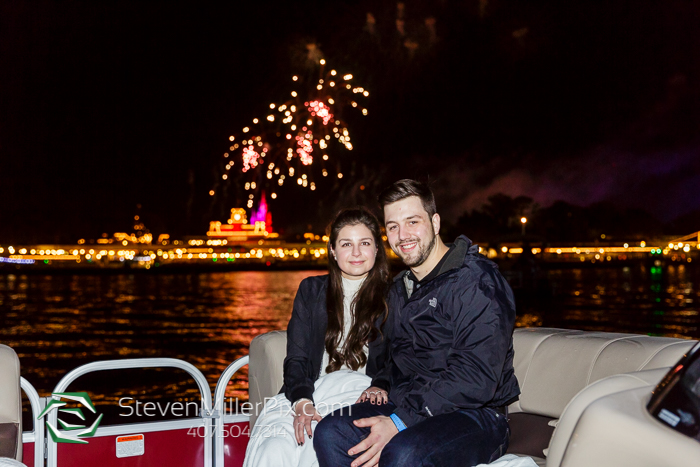 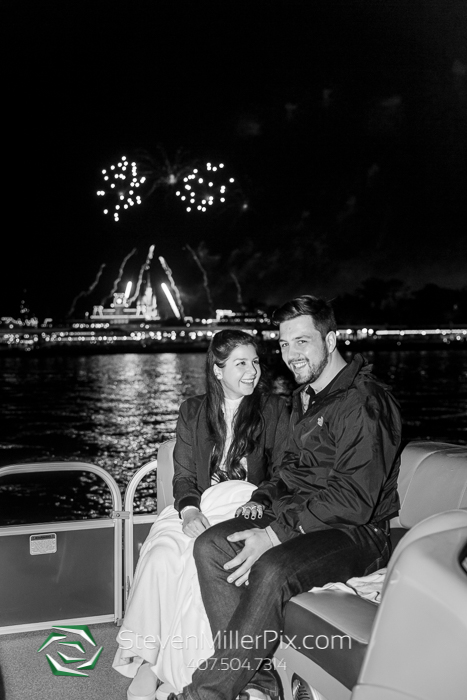 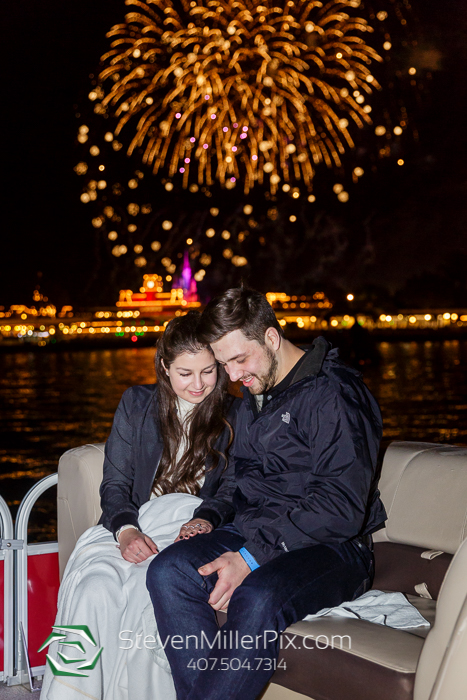 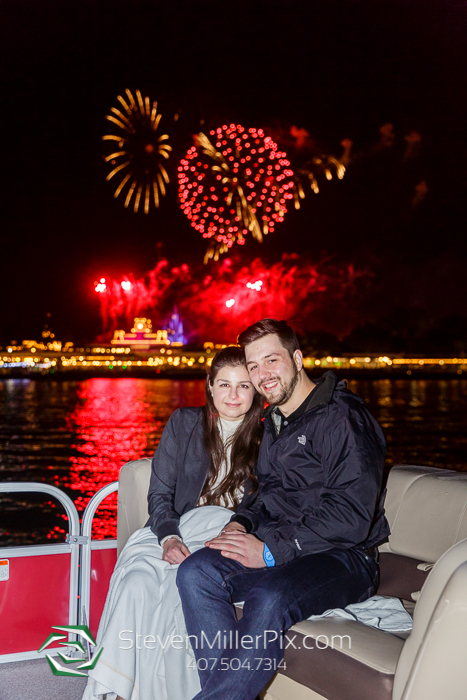 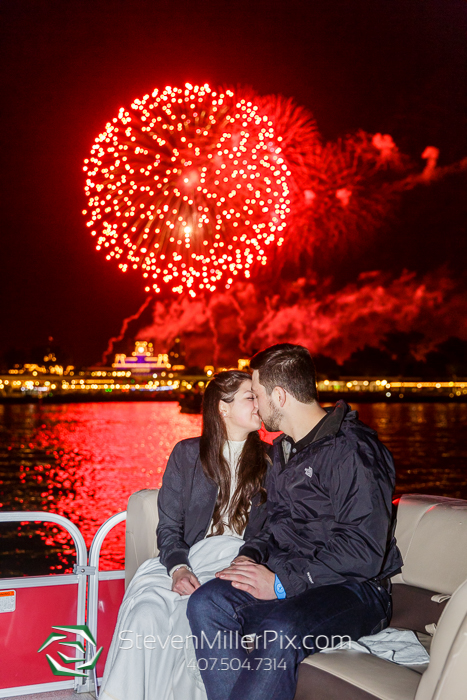 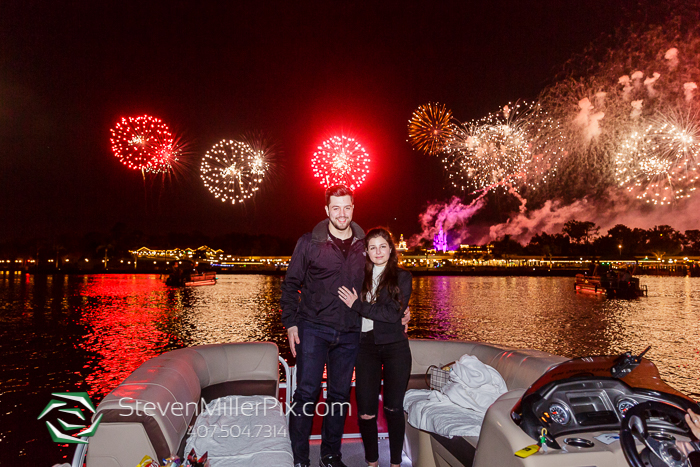 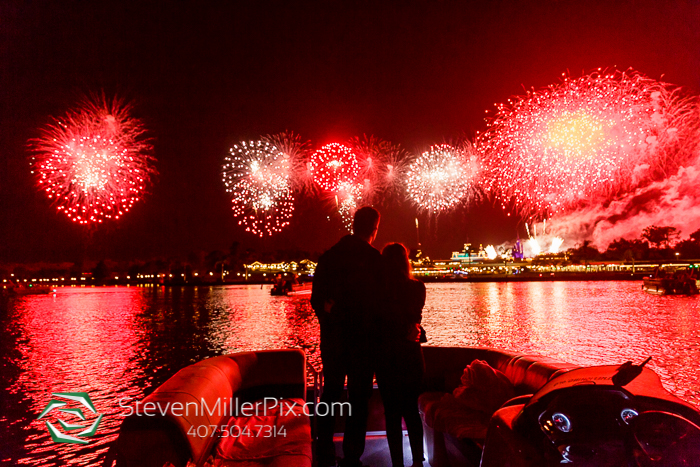 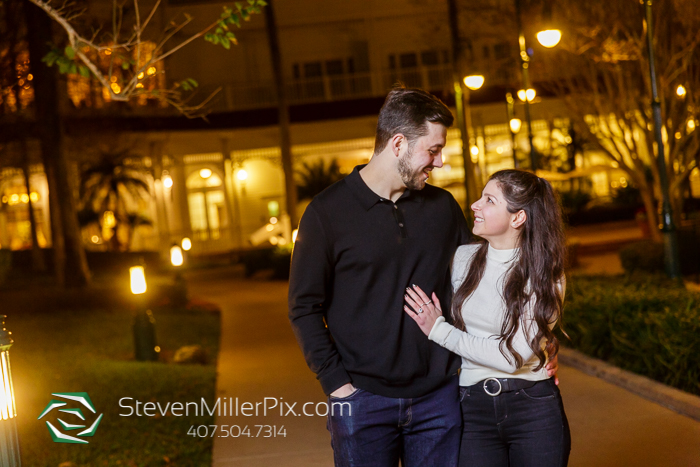 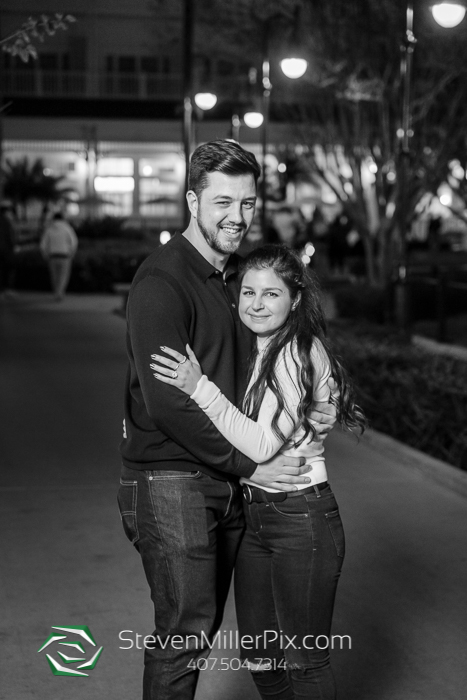 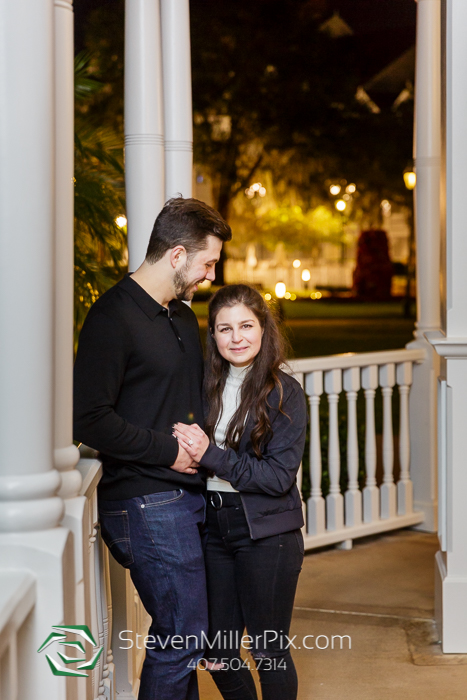 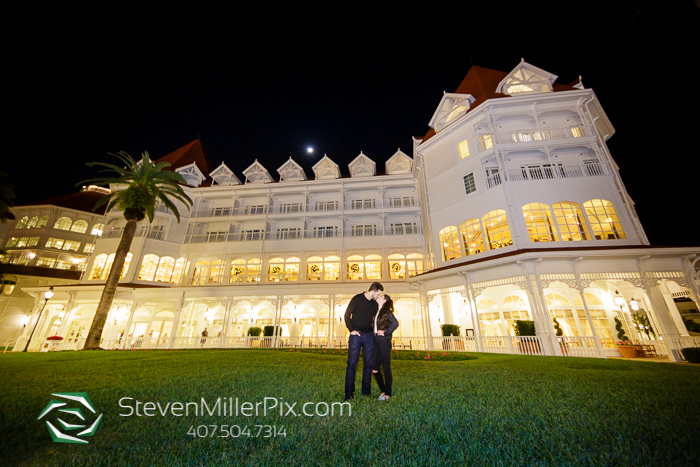 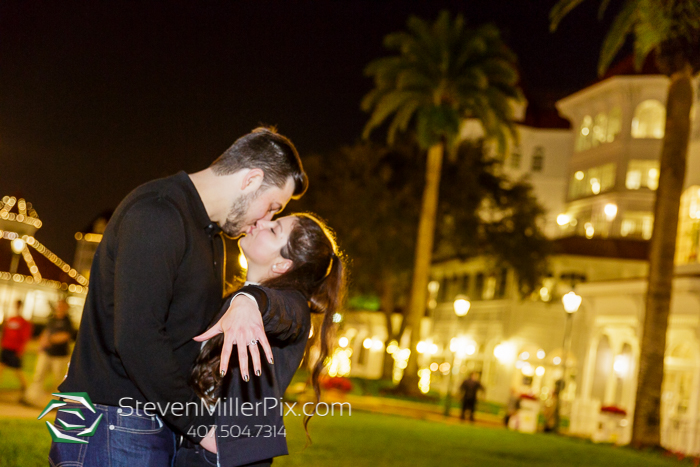 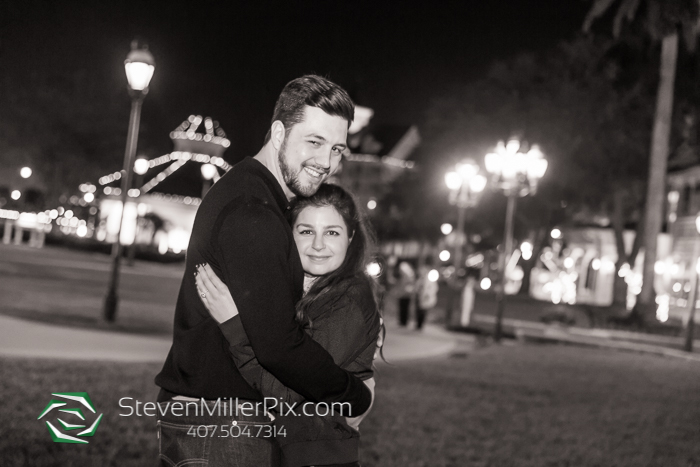 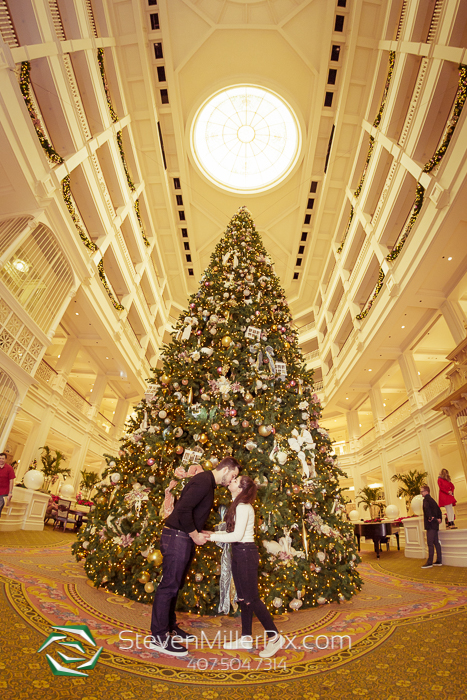 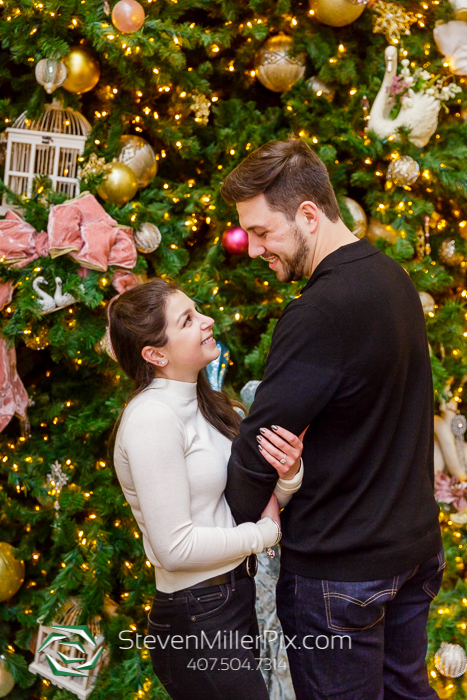 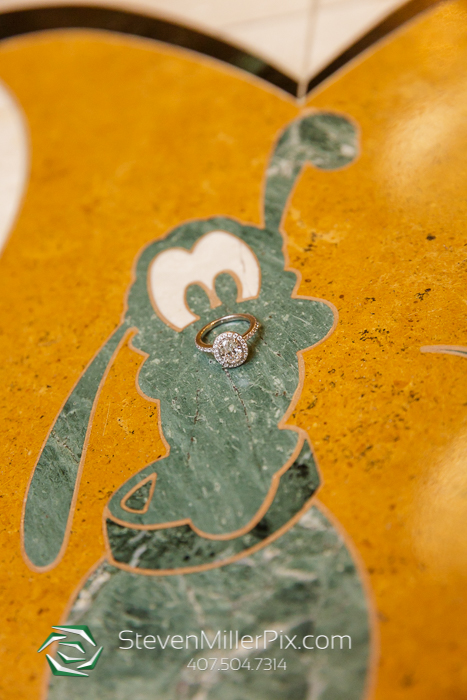