We were so honored to capture a surprise proposal recently in Winter Park!!  Our proposal photographer Michael coordinated everything with their friend Thomas, so he knew exactly where and when (and who) to be in the moment!  Michael arrived early and stationed himself behind the Hillstone Restaurant in Winter Park, right on the dock!  Ken & Tatum, our awesome couple, grabbed a glass of wine and then strolled to the dock to admire the view (which consisted of a large storm coming closer, yep, we were a bit nervous LOL!)  We were so lucky that the storm changed its mind, because shortly Ken dropped to one knee and popped the big question!  We were so glad their friend Thomas was there on a boat in the water to video everything as well while we were capturing!  We took them around for a few portraits before they headed over to Tatum’s second big surprise of the night, a fun dinner with friends and family at Dexter’s New Standard!  They even shared a first dance as fiances together thanks to the great live band at Dexter’s!  Congratulations guys, we had such a great time capturing this moment for you!! 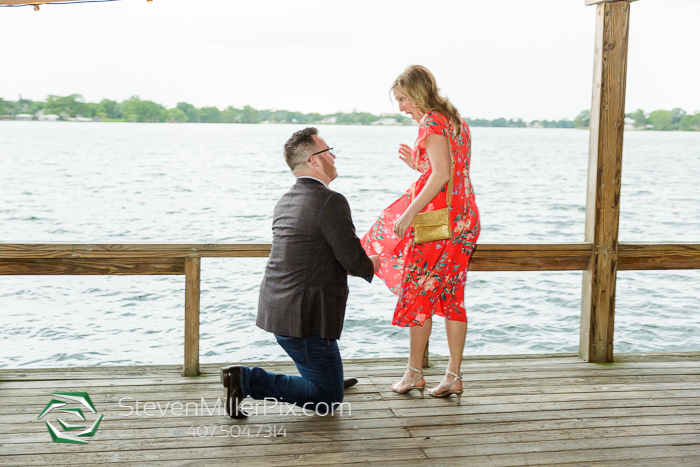 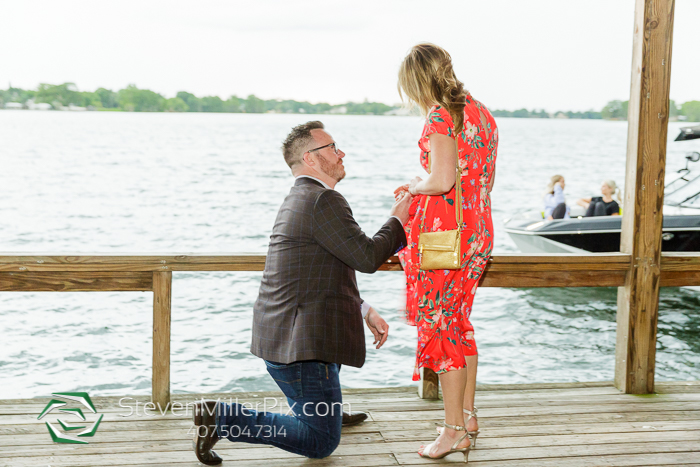 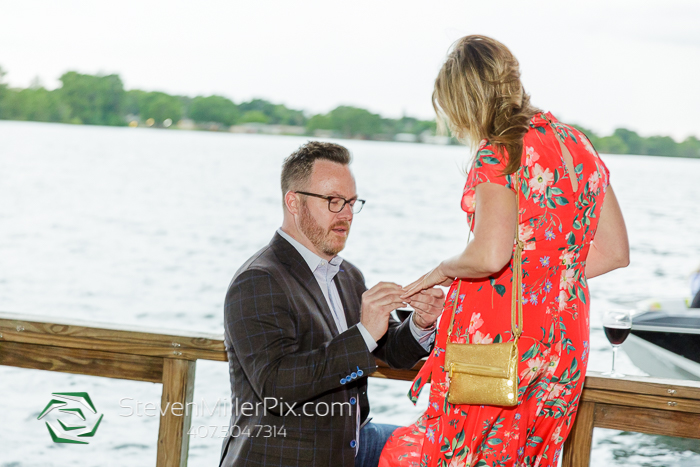 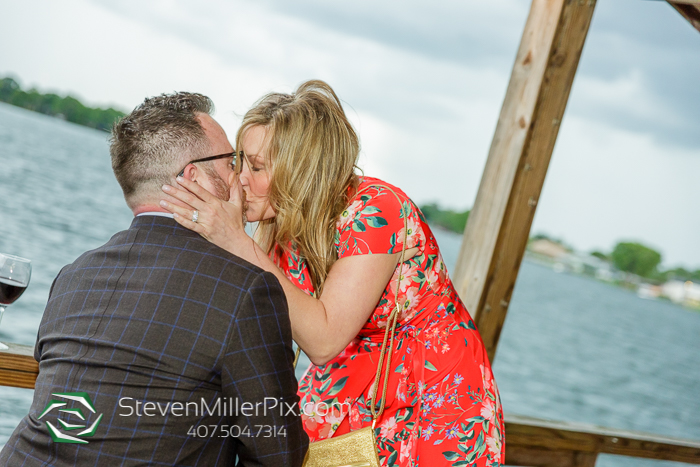 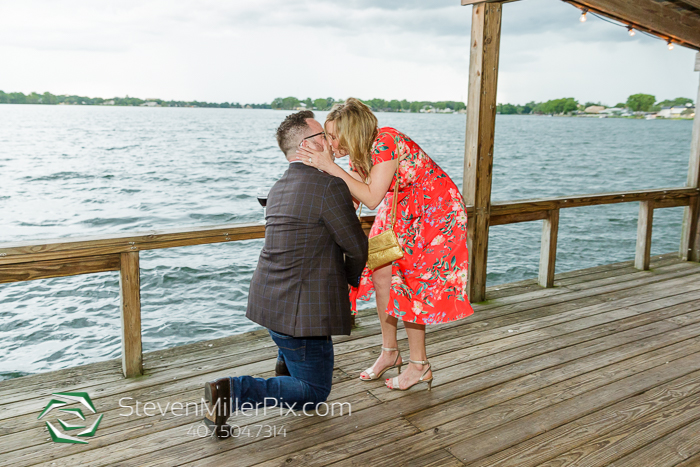 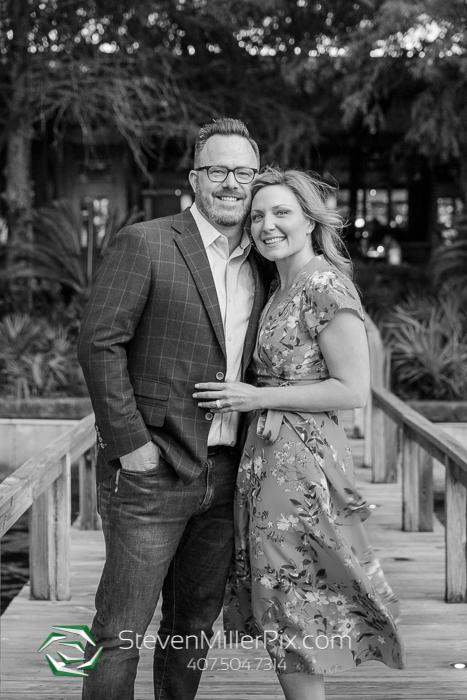 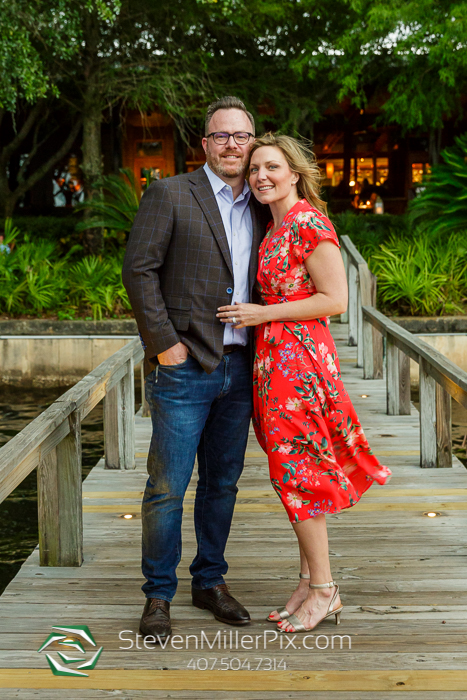 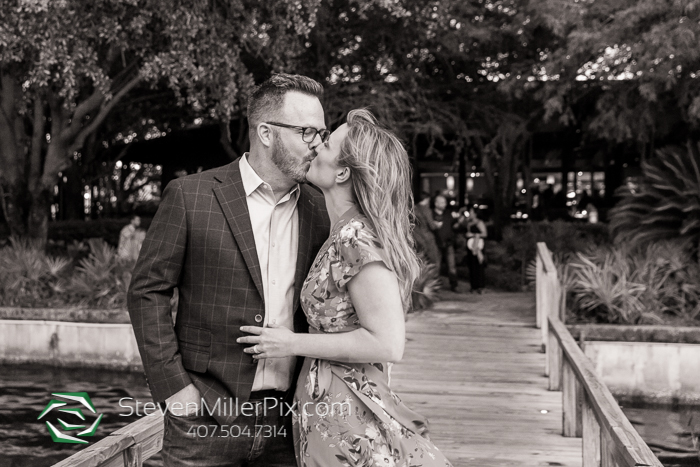 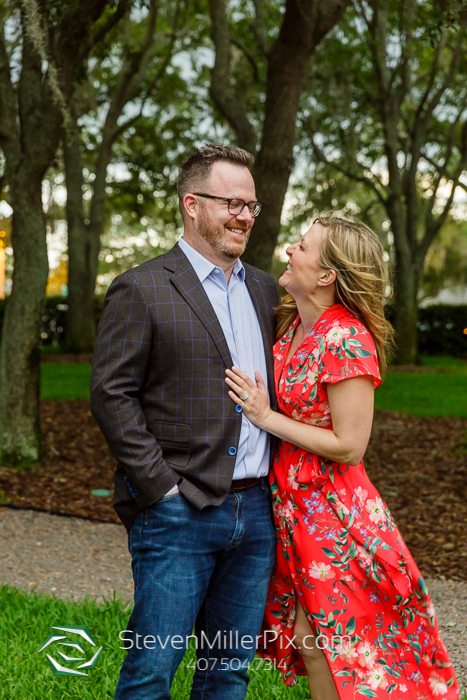 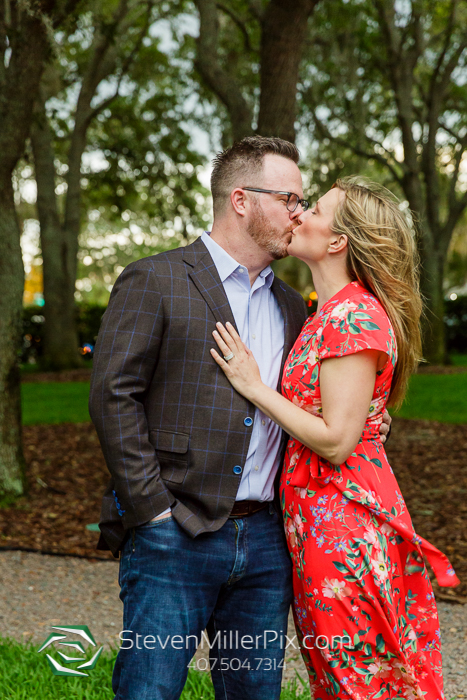 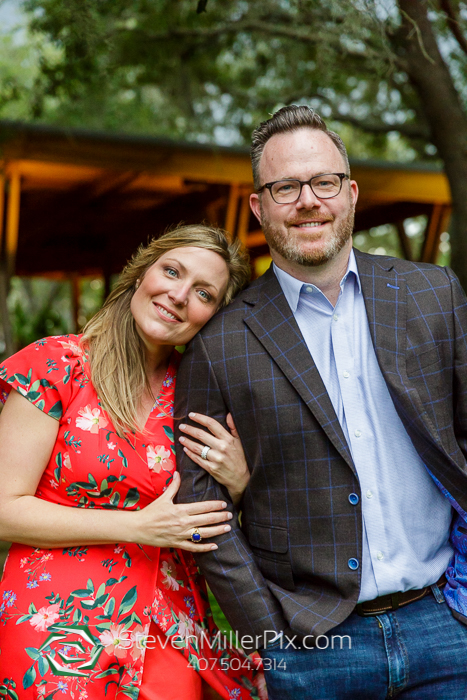 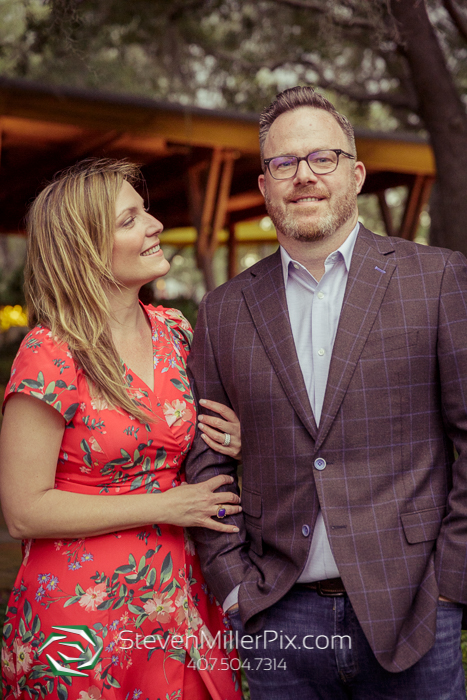 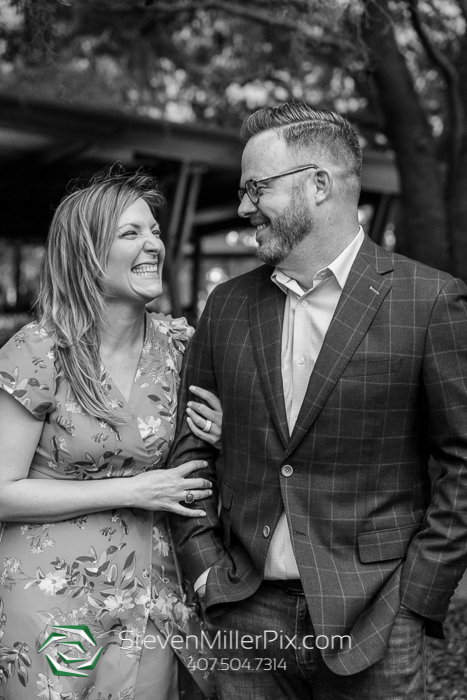 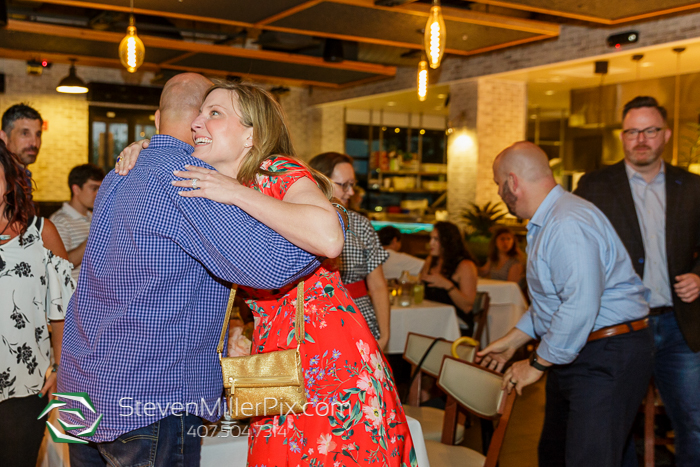 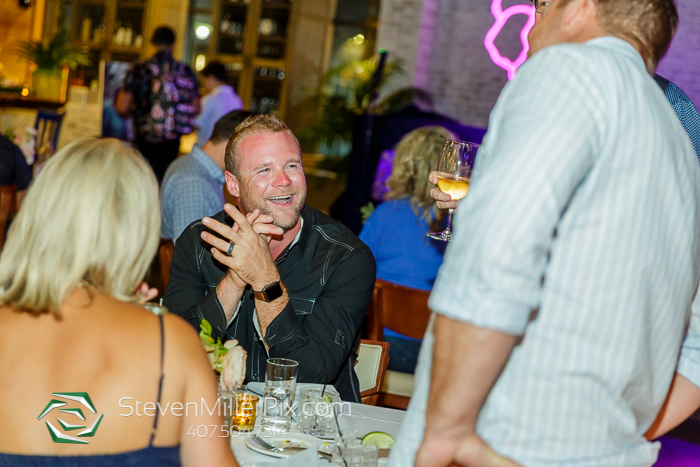 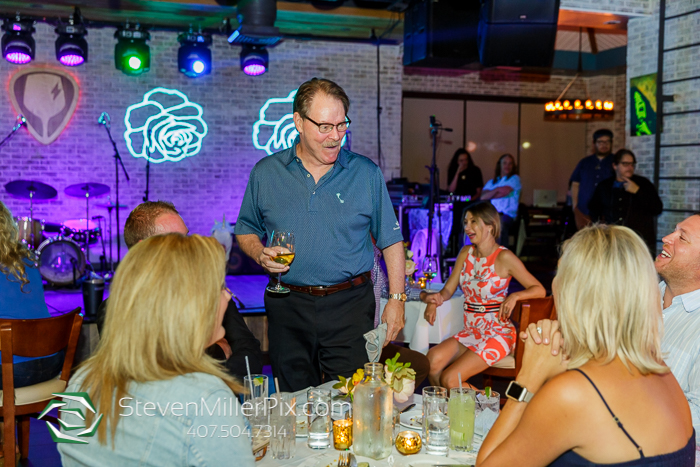 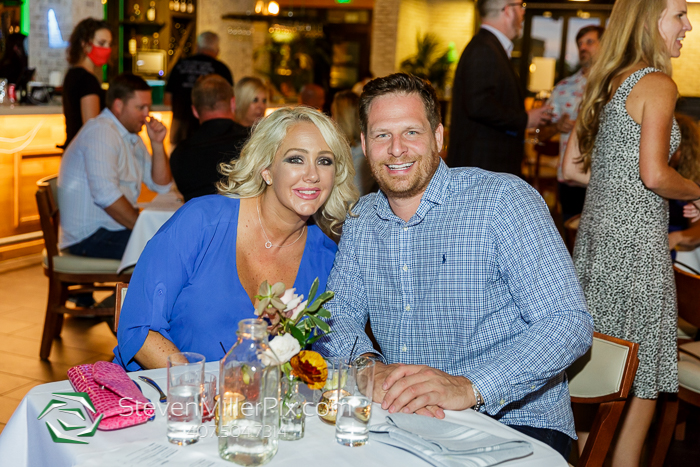 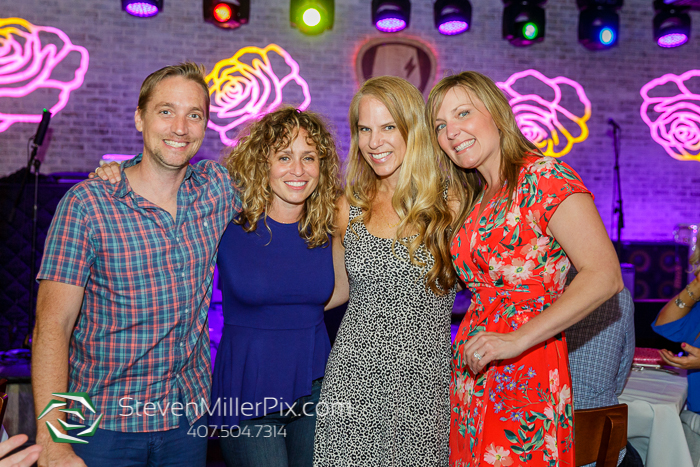 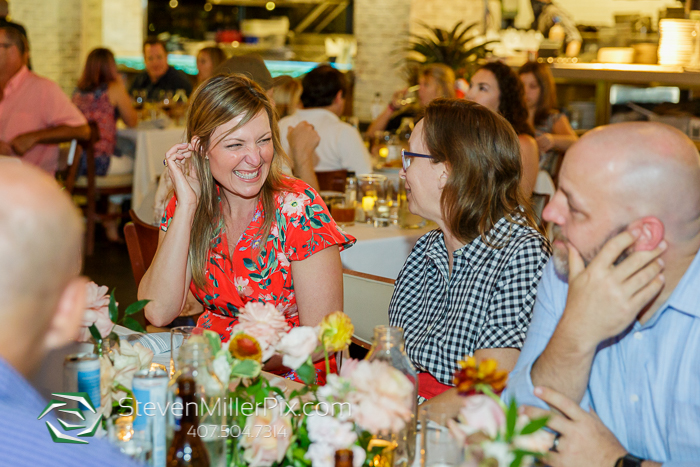 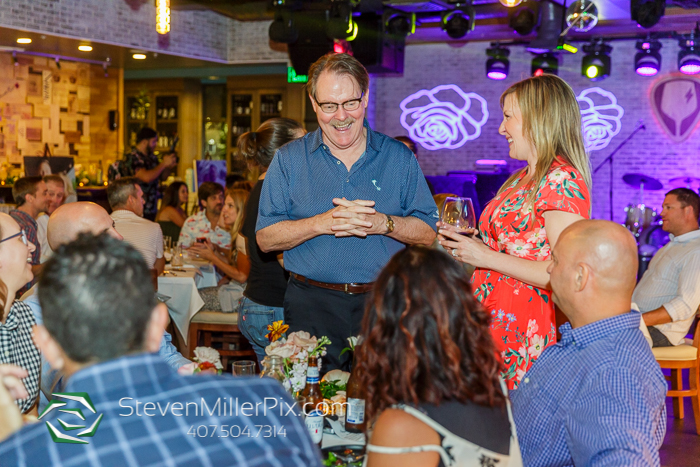 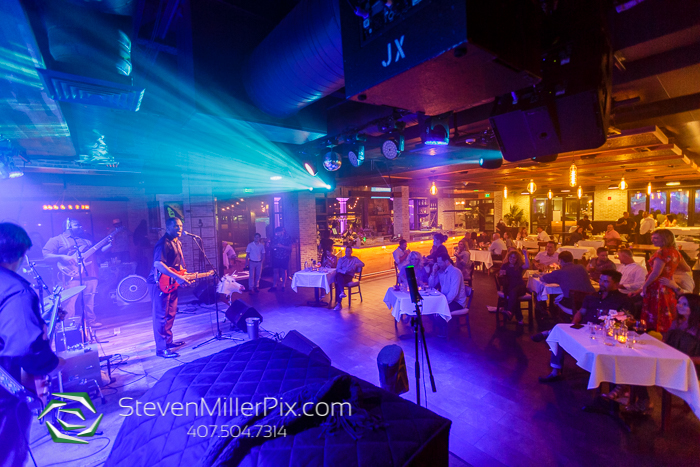 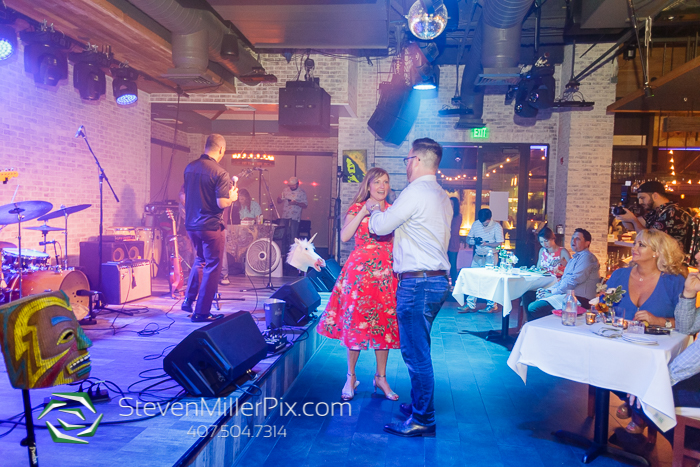 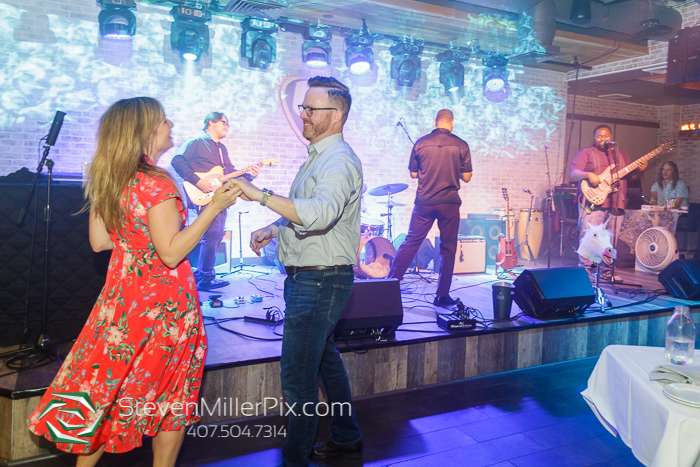 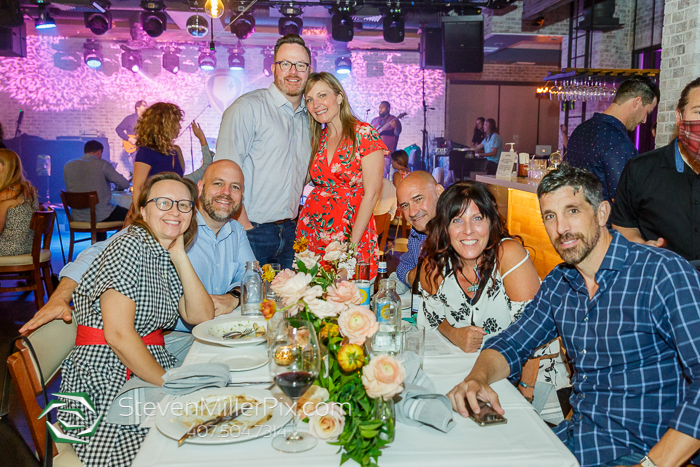