It’s an understatement to say that we love our local neighborhood!!  Audubon Park Garden District has become nationally known to host and create unique events that involve and motivate our local businesses and community!  This year’s Bastille Day celebration was no exception!  Unfortunately, our photo team was booked for this entire day with other sessions and a wedding, but photographer Michael was able to squeeze in some time to stop by and grab some shots from just a few of the many events taking place that day!

For instance, check out the fun French baguette fencing hosted at East End Market by Olde Hearth Bread Company, free for anyone to participate,  pledge their allegiance to either the Monarchy or the Bourgeoisie, and challenge their fencing skills!  We also captured some setup and candids from Audubon’s 7th Annual French Cheese and Wine Pairing in East End Market‘s Apex Room, hosted by La Femme du Fromage, including a surprise visit from Commissioner Robert Stuart!  Marie Antoinette even made an appearance at the French Market hosted at Stardust Video and Coffee, giving anyone the opportunity to photograph and get autographs from her!

Although we didn’t have time to capture these, we have to give a shout out to all of the other events Audubon Park hosted, including French Movies and French Beers on tap at Redlight Redlight, an exciting Murder on the French Riviera murder mystery, live music by SolBlu at Bikes Beans & Bordeaux, and even a Moulin Rouge cabaret inside Stardust Coffee, featuring BlueStar, Foxy Roxy, and Bella Marie!  If you’ve never been to Audubon Park Garden District or experienced their many events throughout the year, you owe it to yourself to explore, it’s an amazing, award-winning Orlando Main Street!! 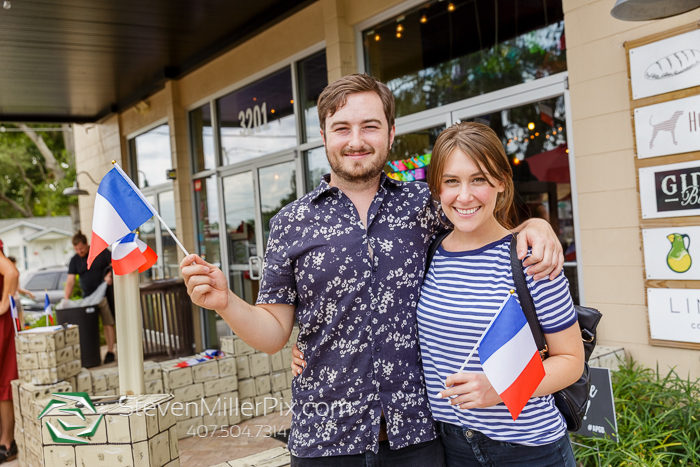 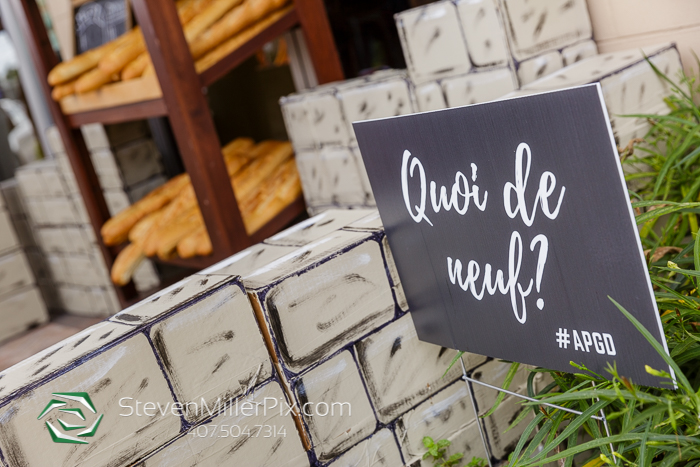 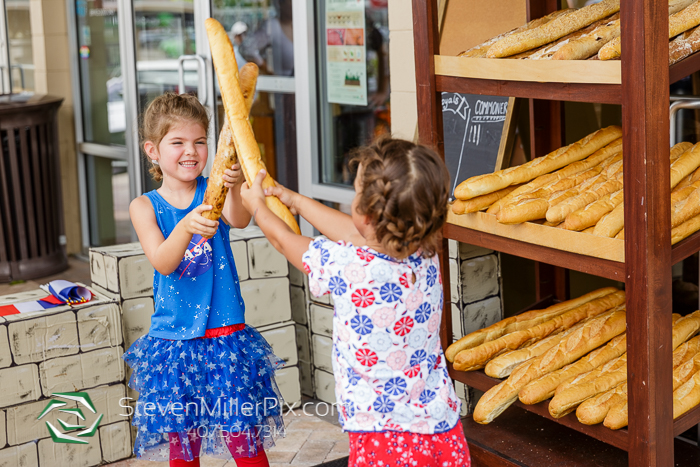 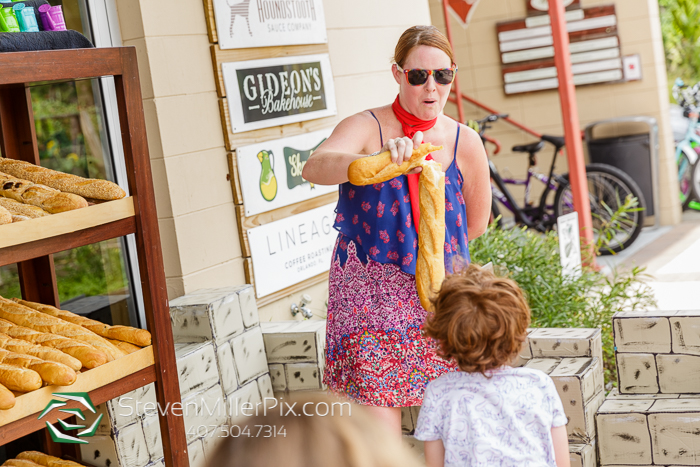 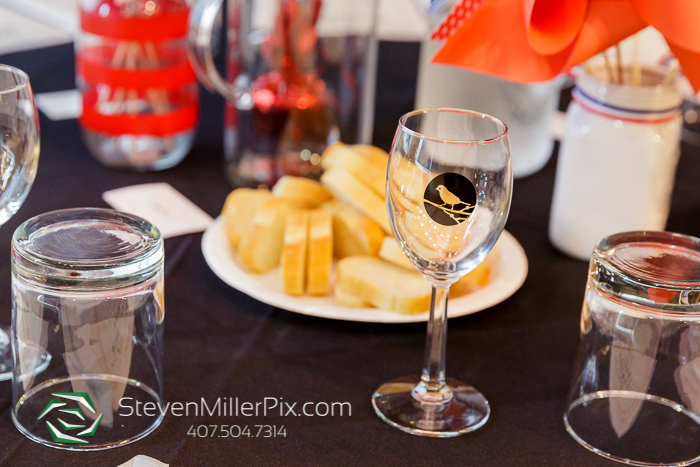 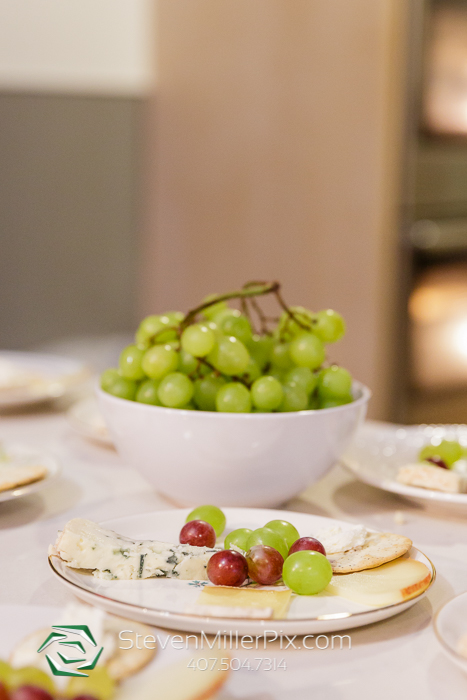 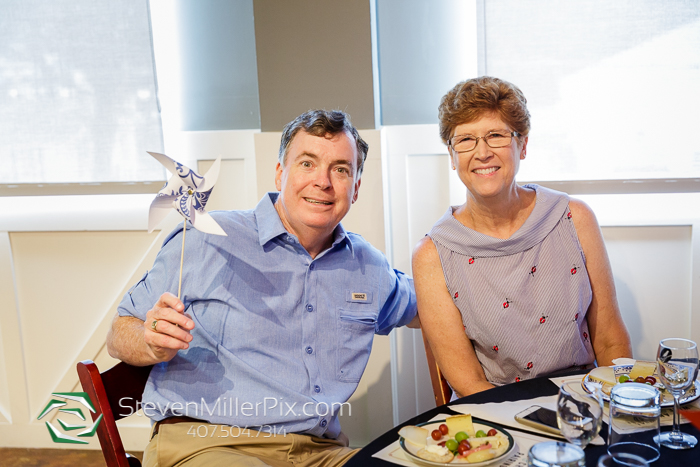 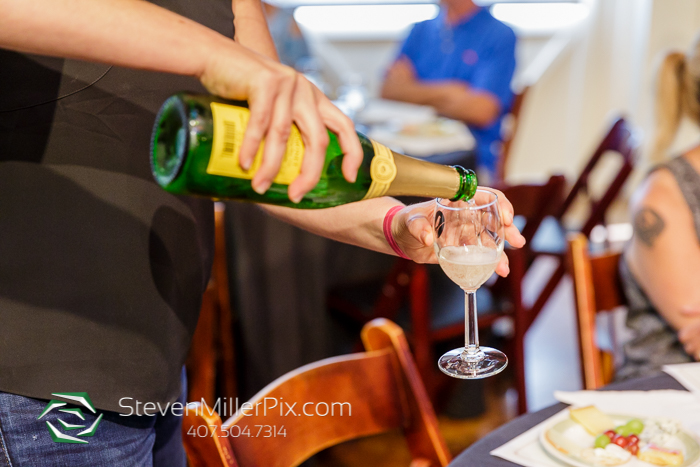 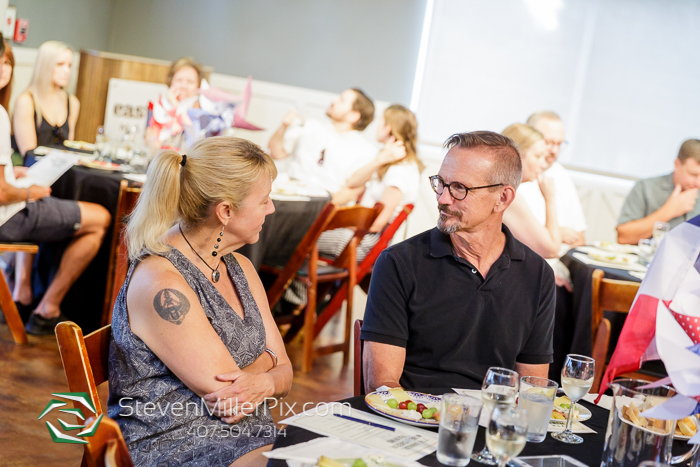 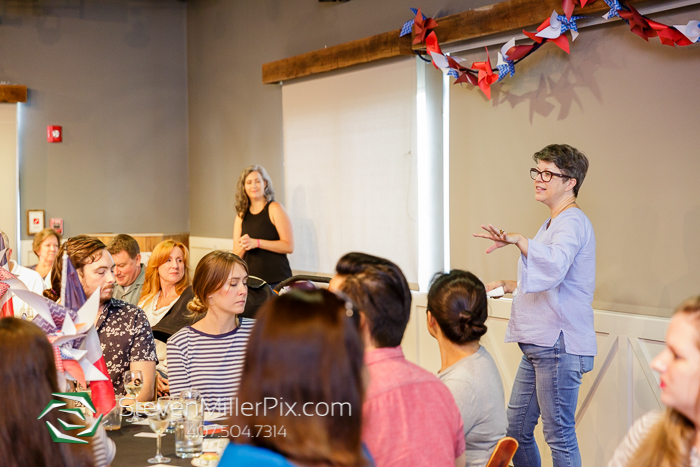 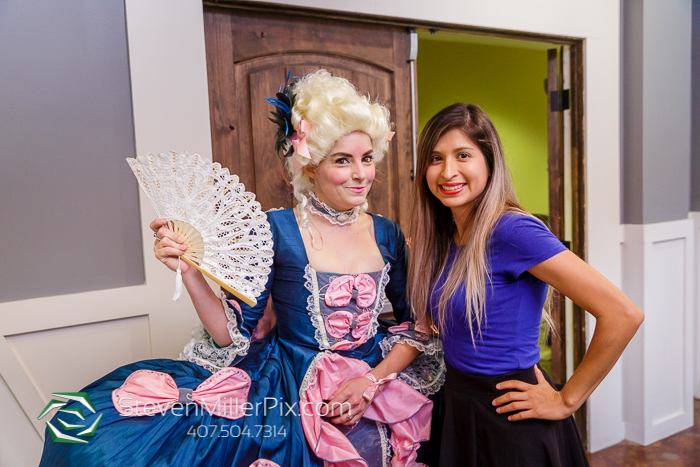 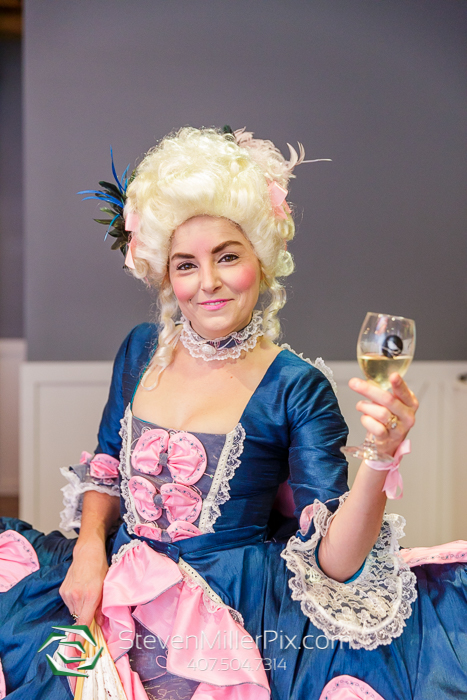 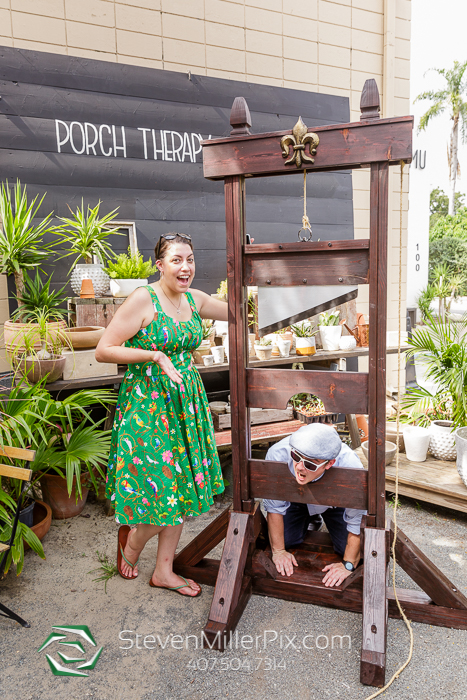