It’s hard to believe that it’s already been a year since we first captured Orlando’s Walk To End Alzheimer’s!  This year, we were invited back by Dunkin’ Donuts to capture the walk in Lake Eola Park in Downtown Orlando!  Put together by the Alzheimer’s Association, this charity walk raises awareness nationwide and raises money to benefit Alzheimer’s research and care!  Participants and supporters of the Walk were also seen with flowers, which represent a ‘Promise Garden‘, which, to quote from the Alzheimer’s Association, is “a hands-on, mission-focused activity that allows participants to raise flowers representing their promise to remember, honor, care and fight for those living with Alzheimer’s disease and their caregivers.”  The flowers also symbolize the diverse reasons and support of Walk participation, certainly an amazing community event!  We were proud to attend and capture this amazing event with the Dunkin’ Donuts team, and cannot wait to do it again next year! 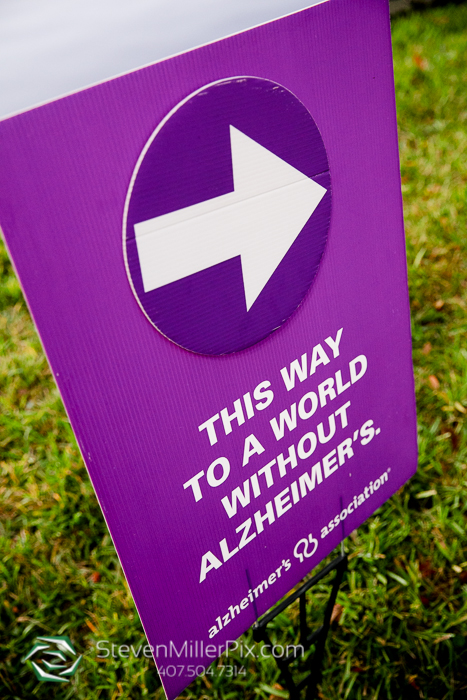 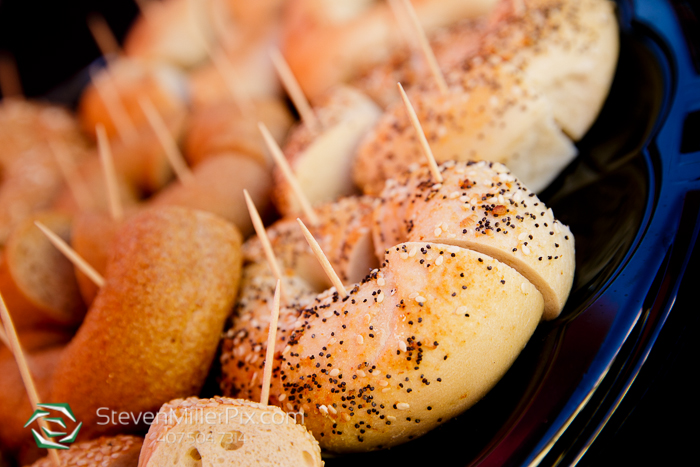 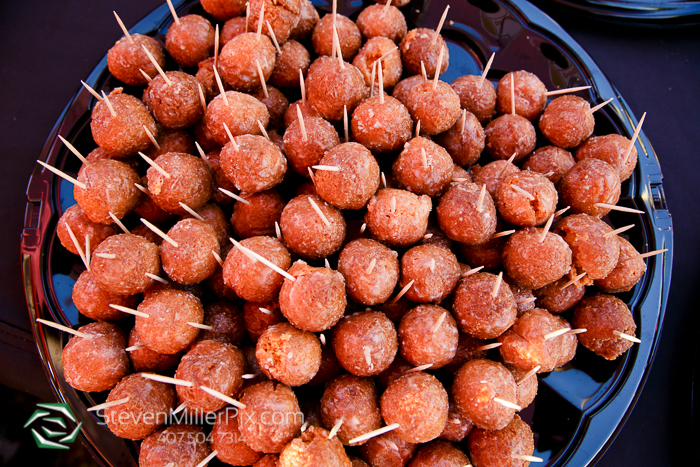 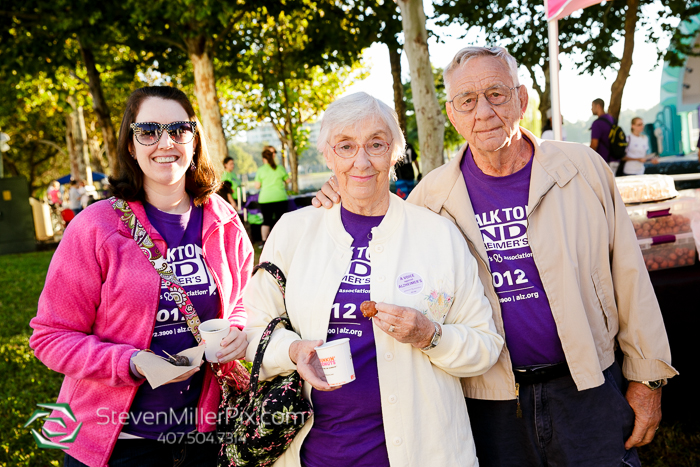 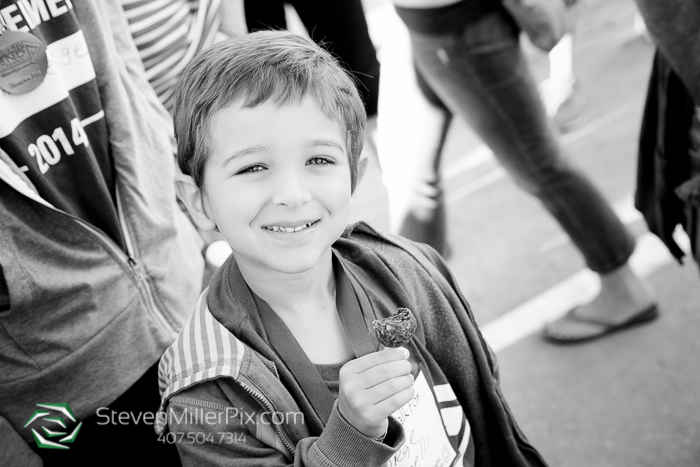 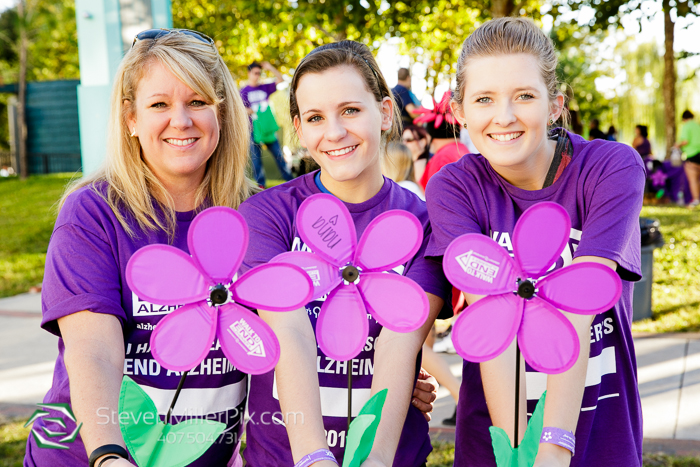 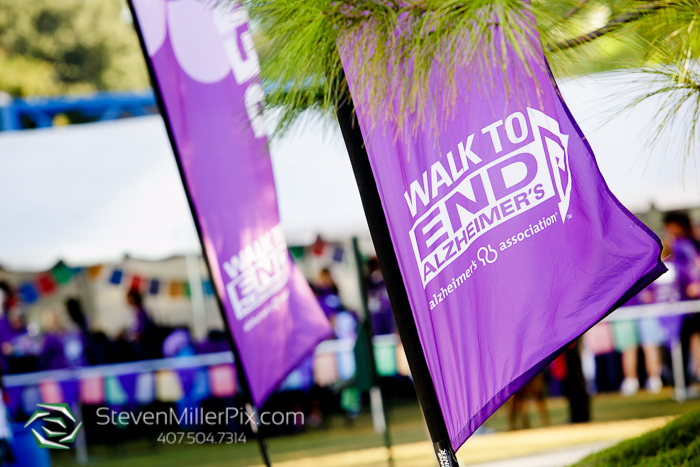 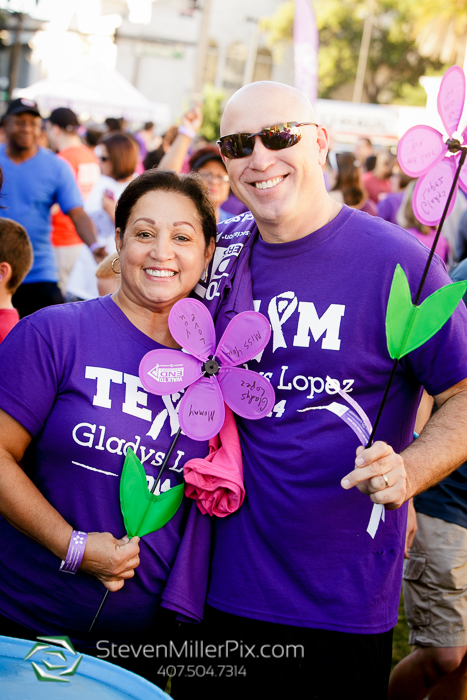 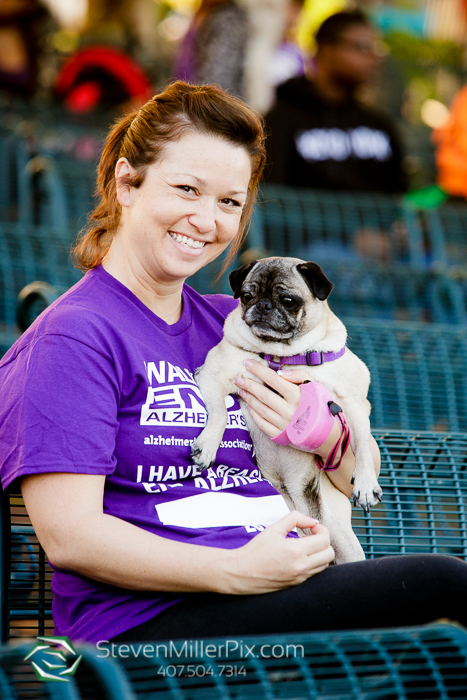 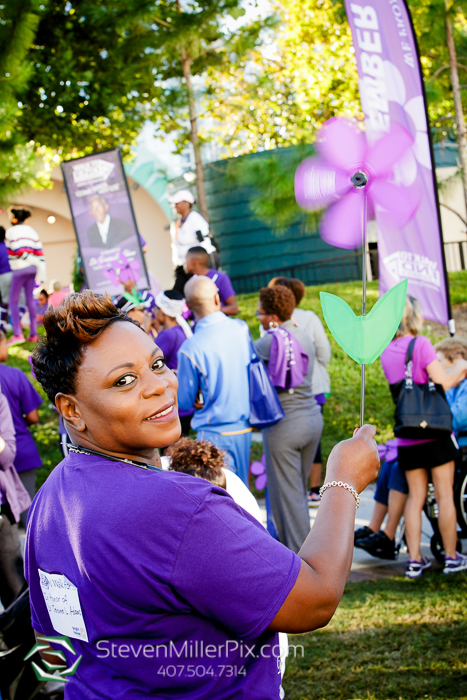 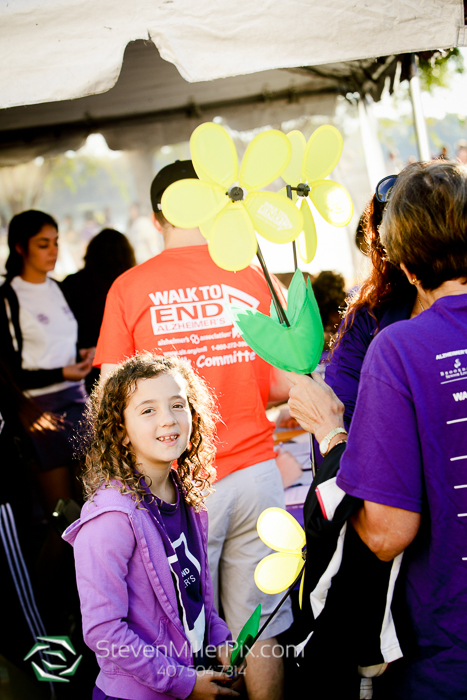 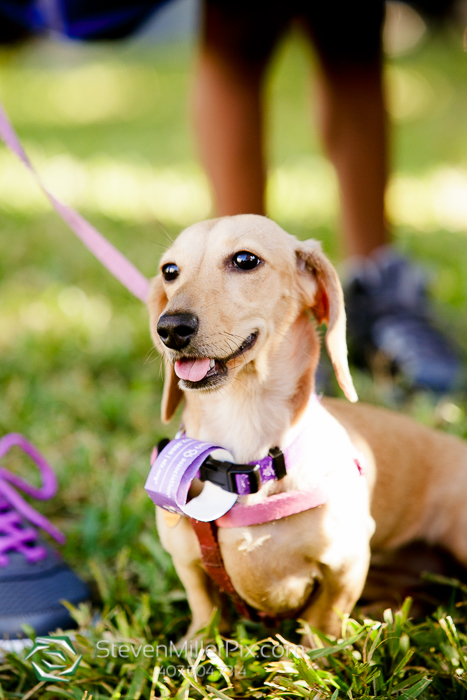 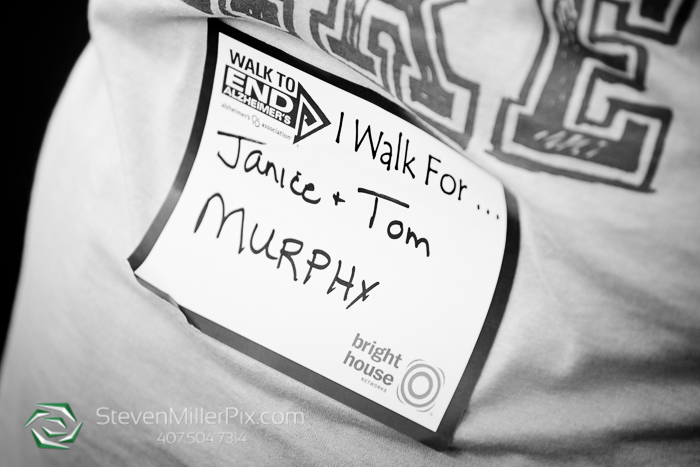 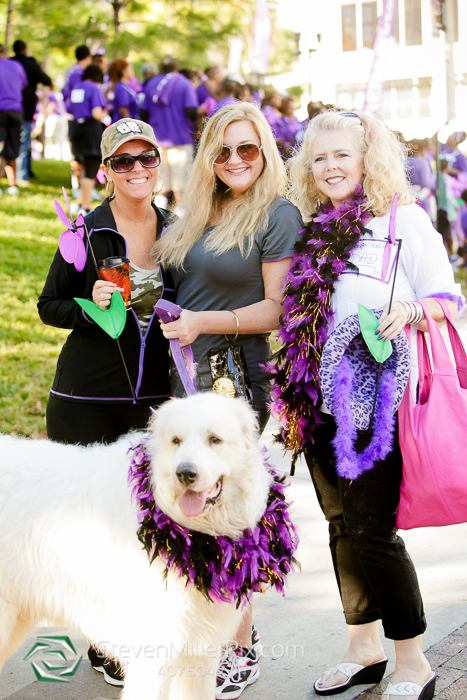 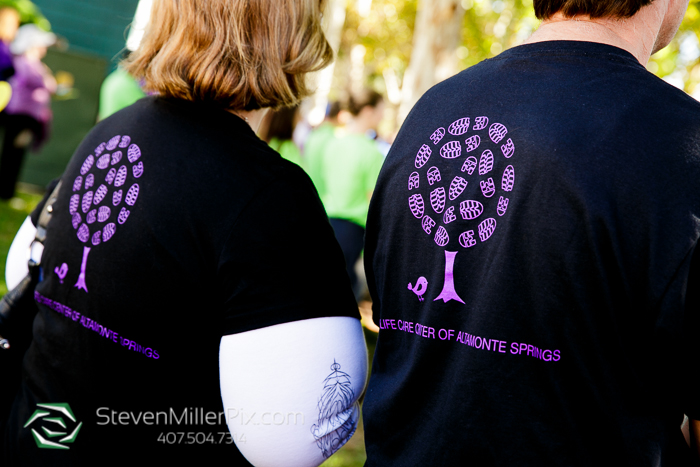 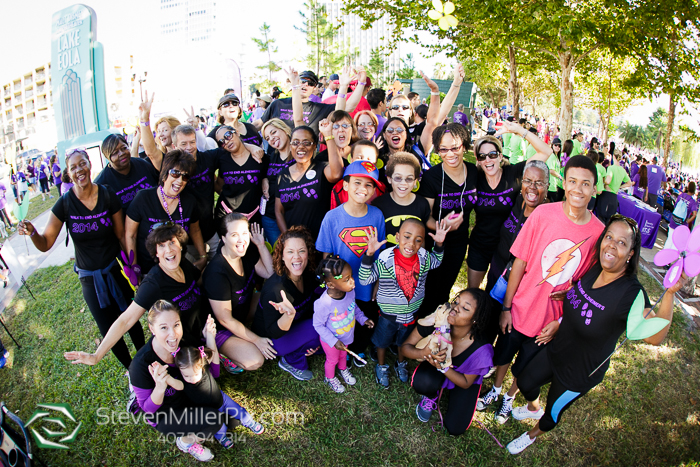 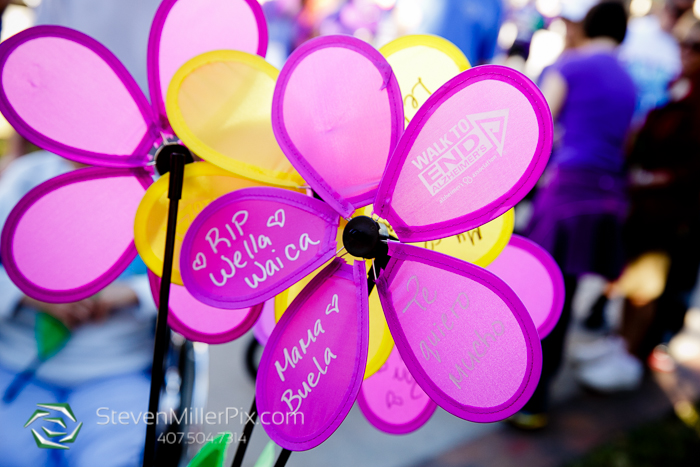 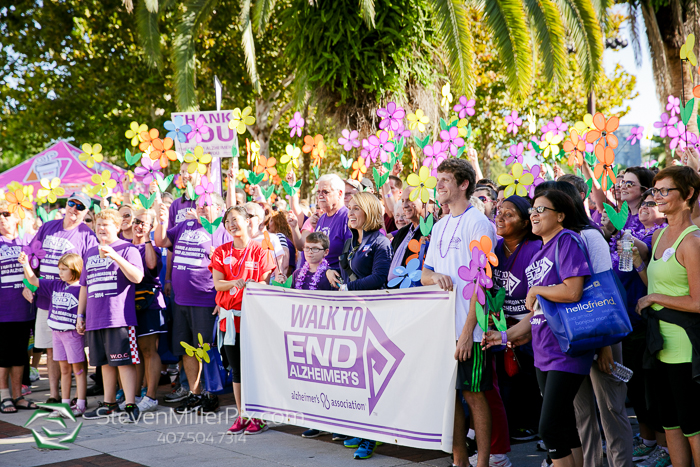 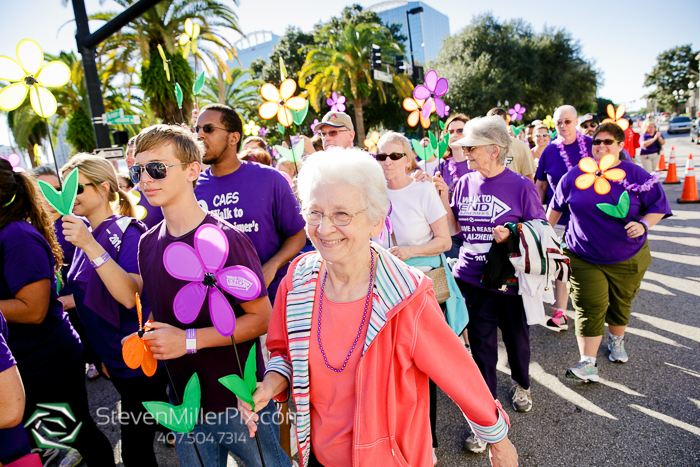 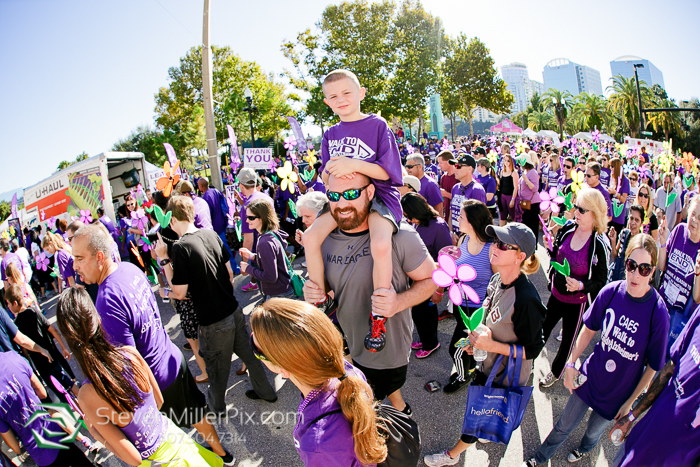 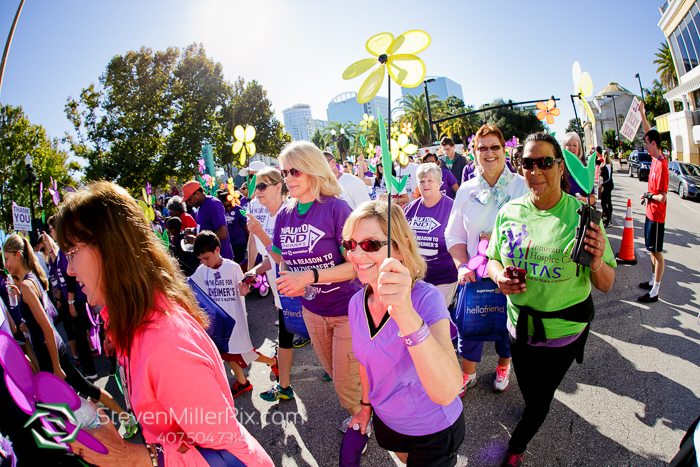 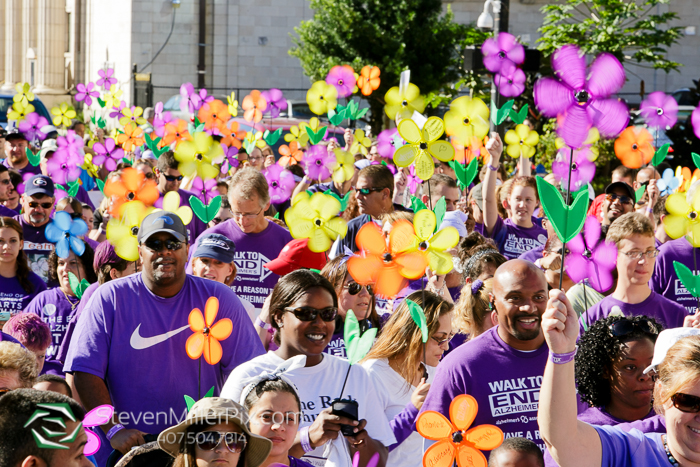 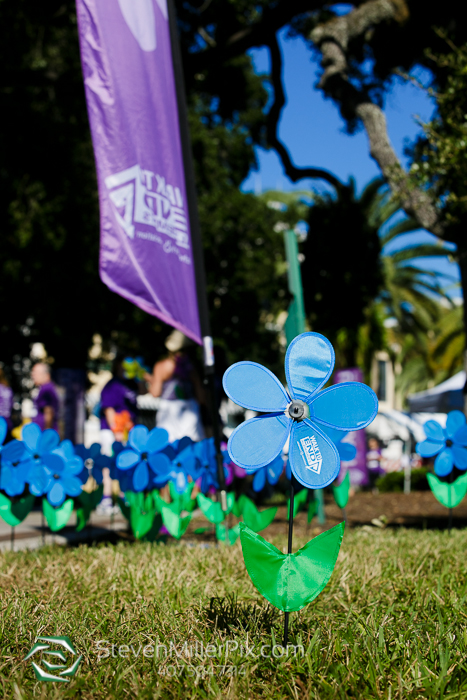 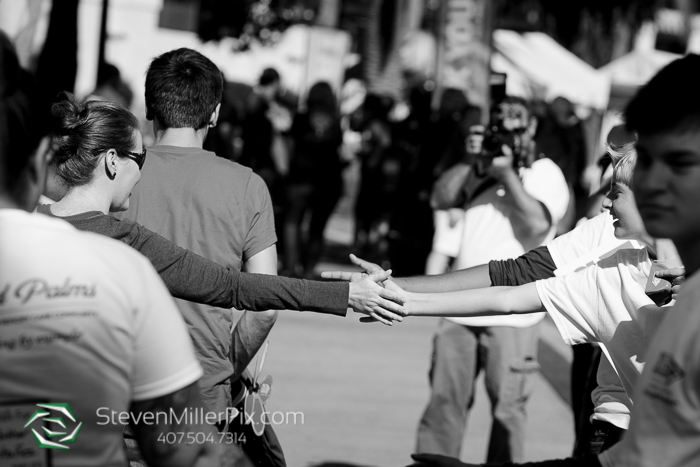