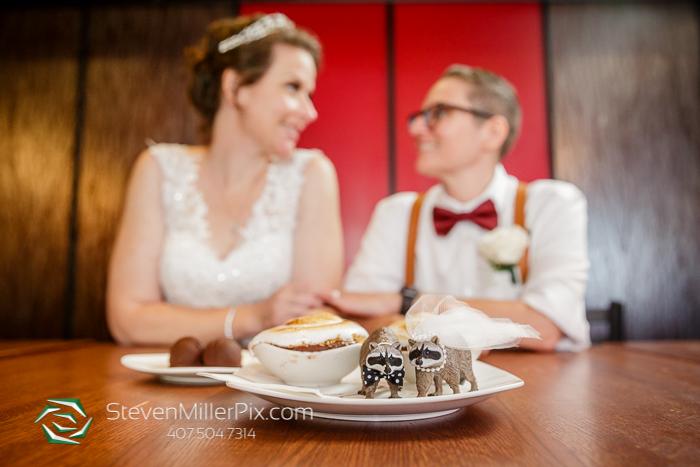 Search for Your Venue/Vendor Here!

The best family photos are when you can feel the l

Park Avenue: One of our favorite locations to capt

We love the vintage suitcases Nadia and Patrick br

If you or a family member is planning on graduatin

Enjoy this sneak peek of the gorgeous couple, Chri

Starting this week off strong with one of the swee

What We’ve Been Hearing…