We recently captured the super sweet proposal of Chase and Joree in front of Magic Kingdom Park at the Walt Disney World Resort on Christmas Eve!  Chase booked a fireworks cruises for his then girlfriend Joree and him, where he planned to pop the question!  Our Orlando Photographer Nelson disguised himself as a cast member captain in training, so upon their arrival to the boat, Joree had no idea!  They set sail around Seven Seas Lagoon and Bay Lake, touring the property before settling in front of Magic Kingdom to watch the Wishes Nighttime Spectacular fireworks show!  Once the fireworks started, Chase dropped to one knee, popped the question, and Nelson grabbed the hidden camera and started shooting away!  She said YES!!

We proceeded back to Grand Floridian Resort and Spa, and Nelson took them around to celebrate with a few extra portraits outside and within the lobby!  We had such a blast with these two, and wish them a huge congratulations, and thank them so much for having us capture such a sweet moment in their love story!! 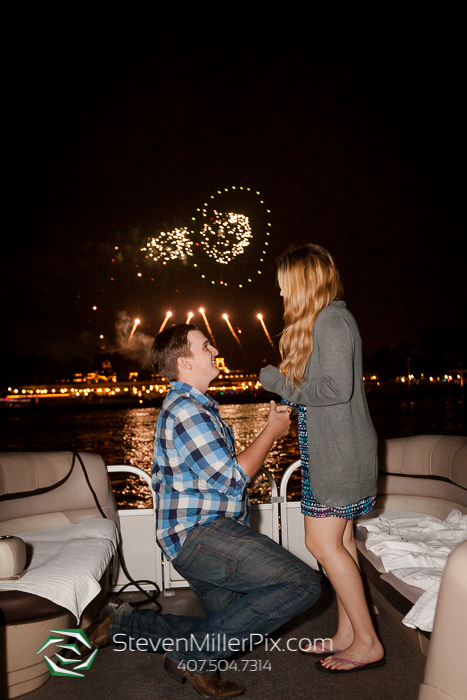 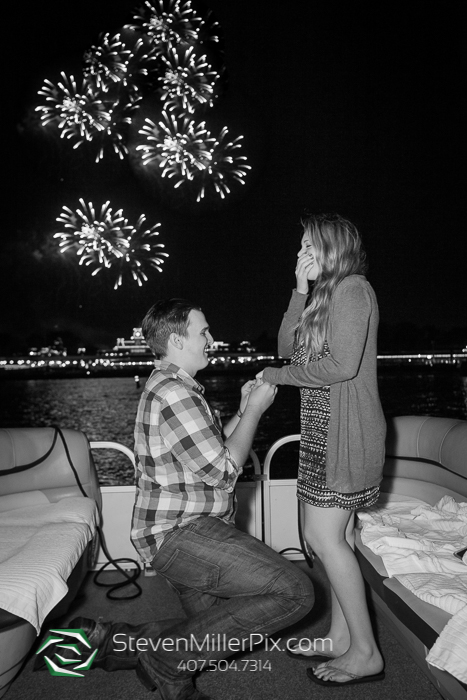 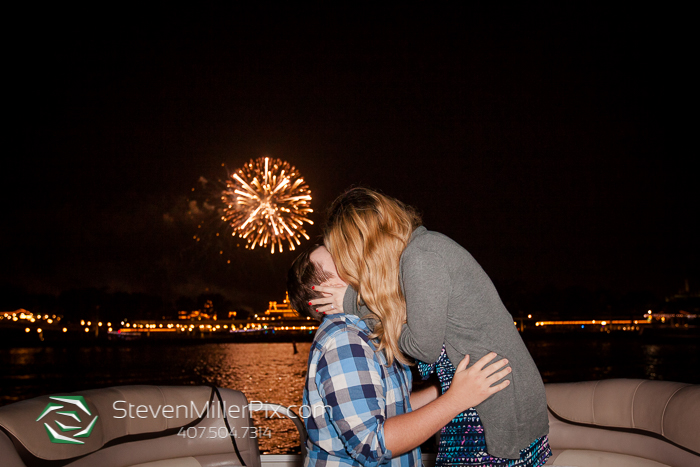 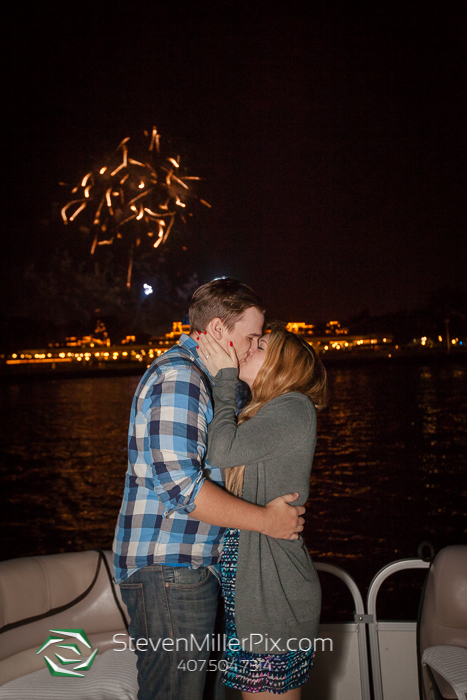 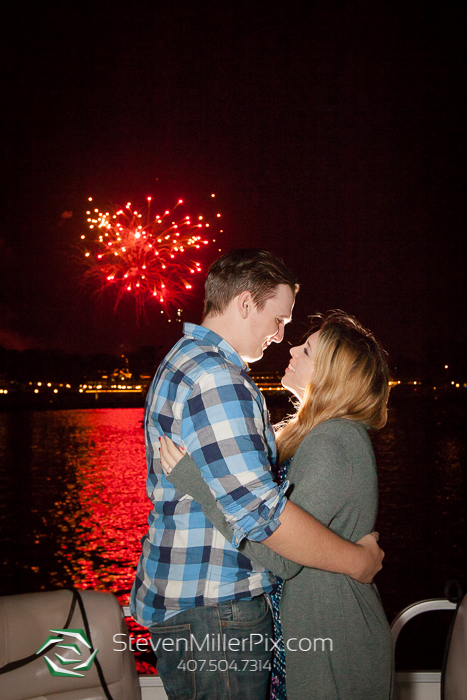 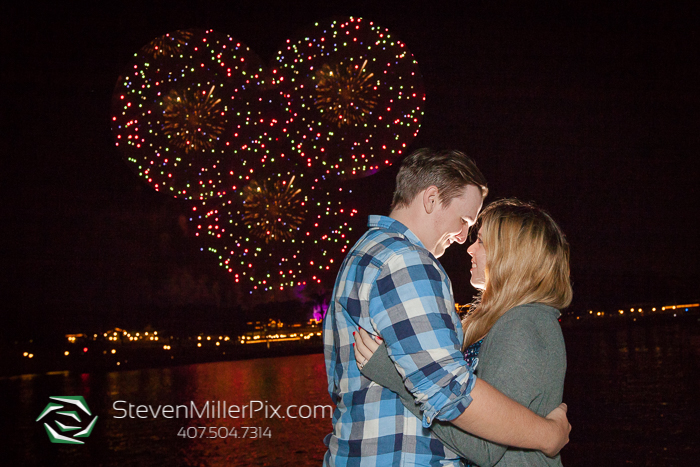 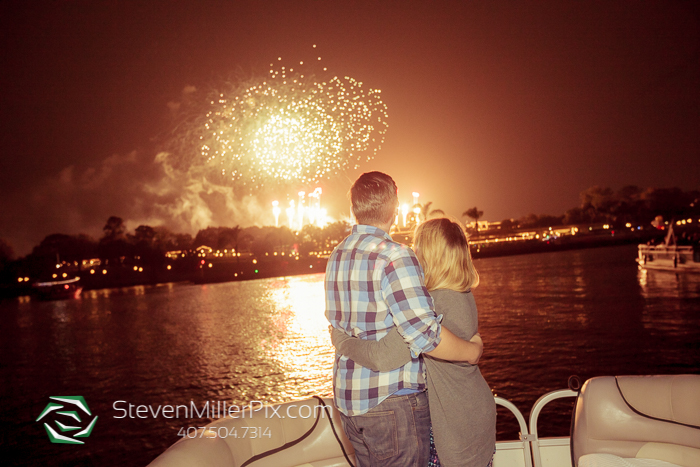 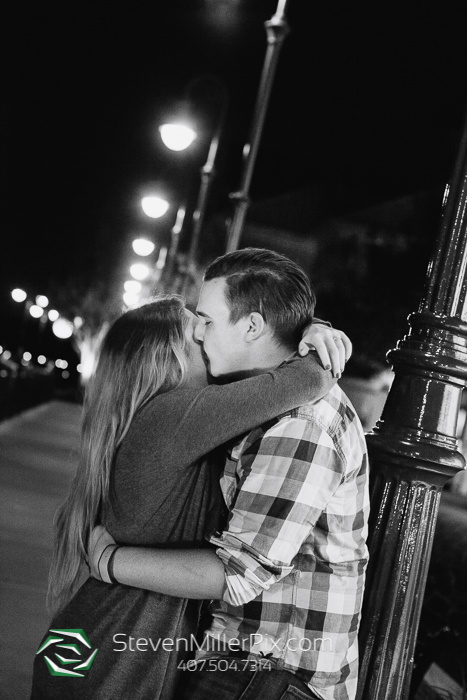 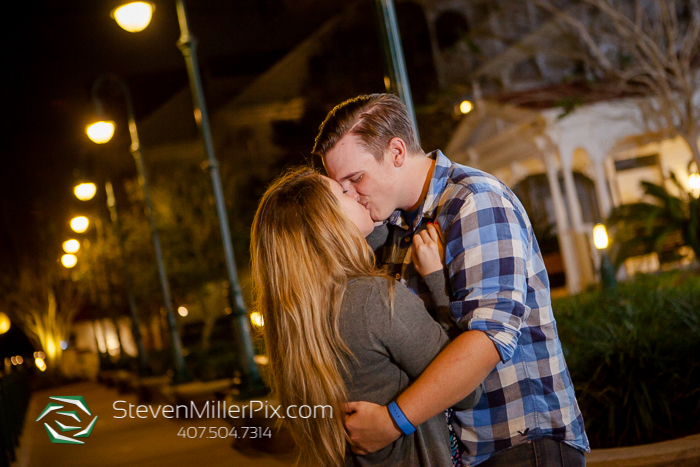 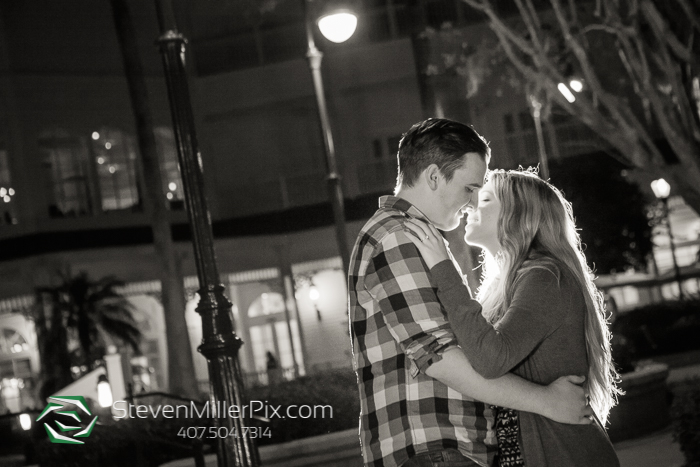 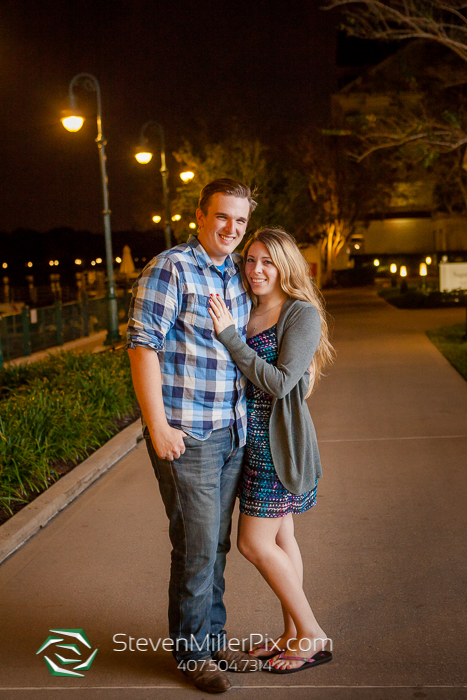 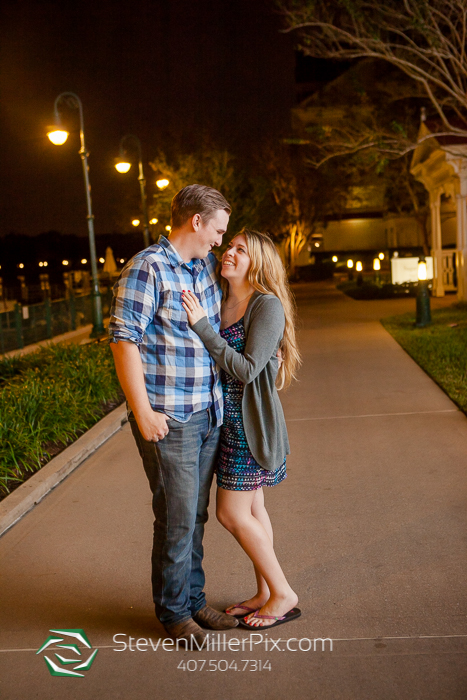 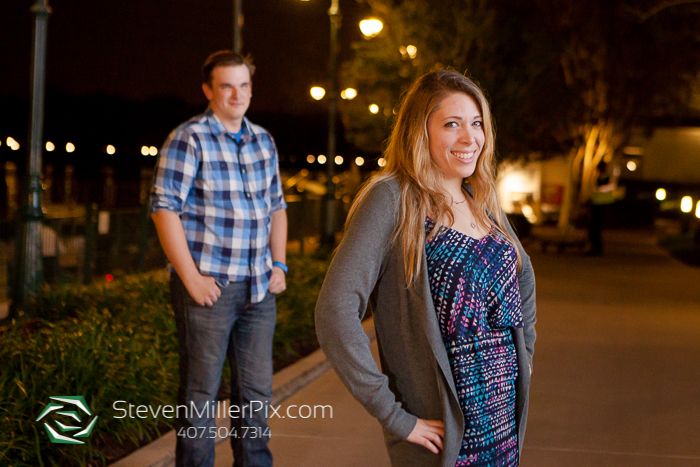 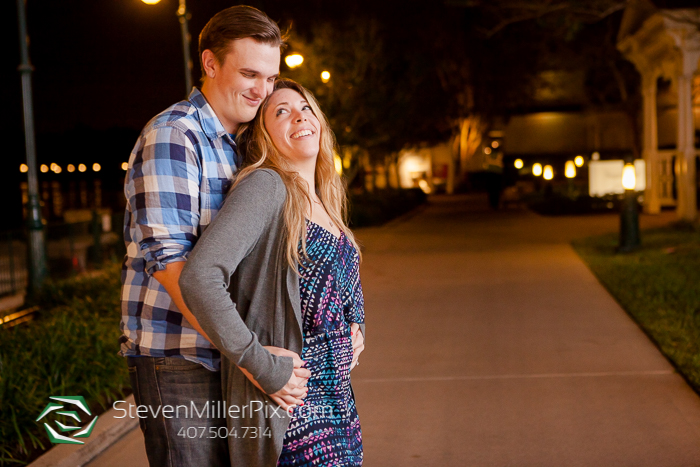 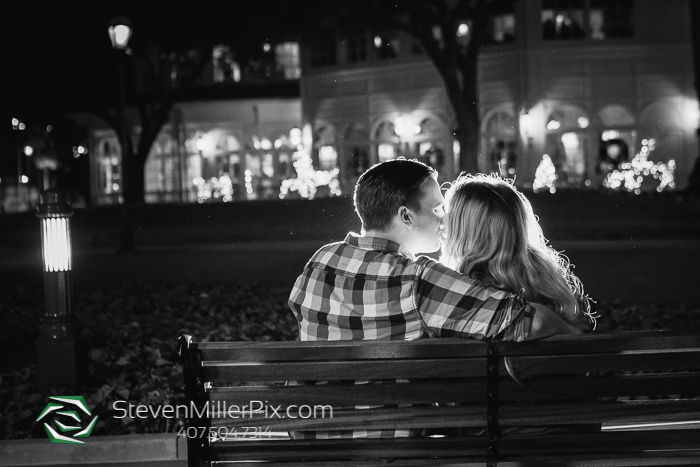 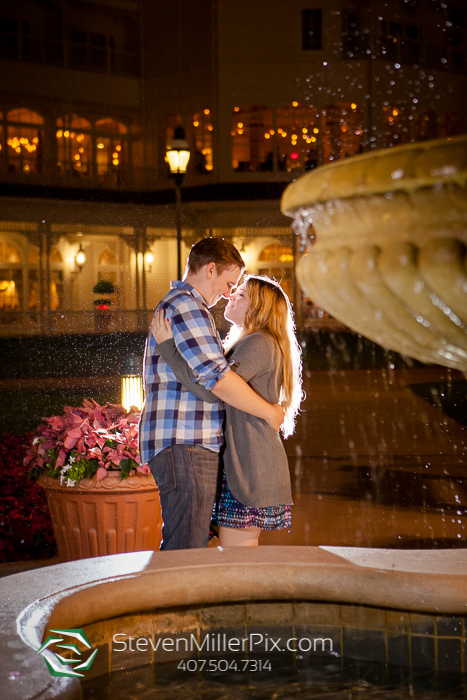 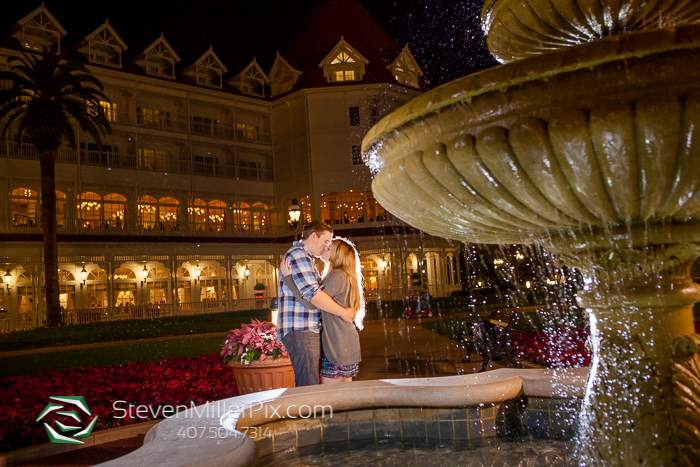 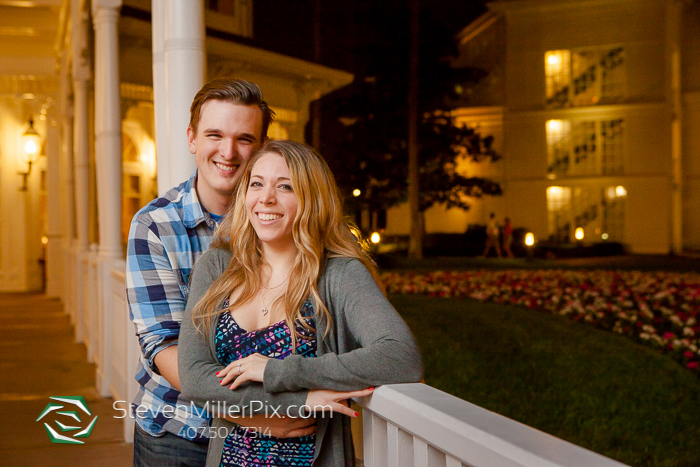 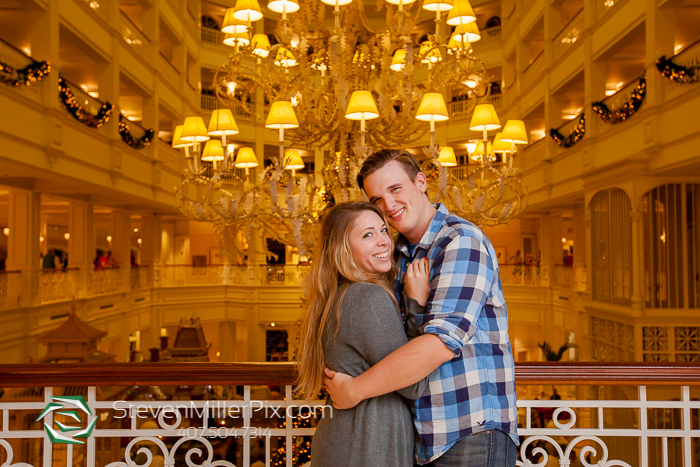 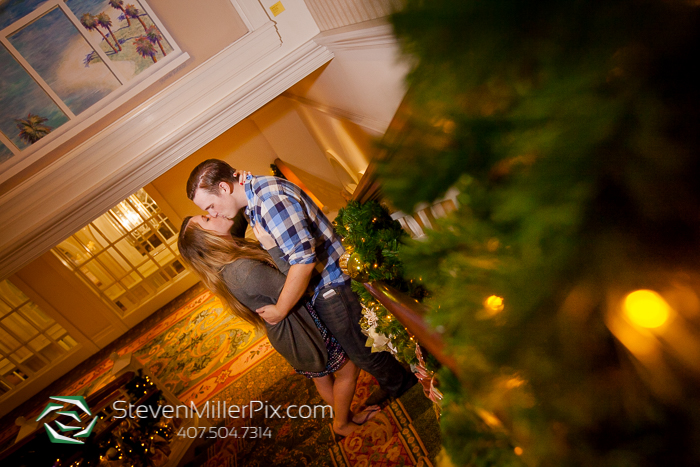 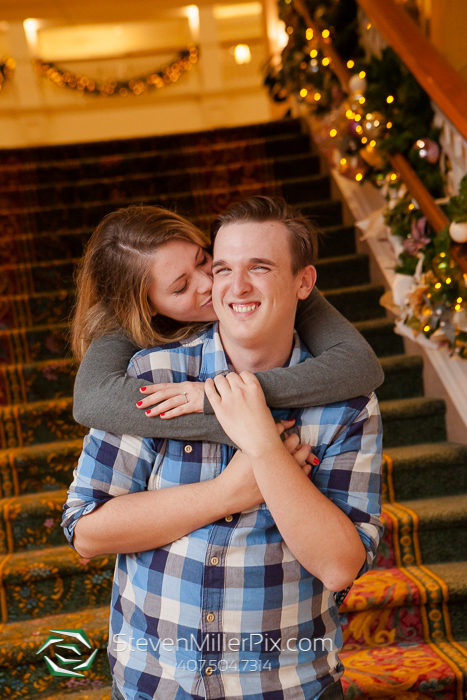