Congratulations Tom and Erin on your recent engagement! We are so excited for you both!!  Recently we were asked by Tom to capture his surprise proposal to Erin on the luxurious Grand One Yacht that takes off from Disney’s Grand Floridian Resort & Spa and tours the Seven Seas Lagoon and Bay Lake!  Of course we said yes to the opportunity!! Photographer Nelson went undercover to their cruise, disguised as a captain in training, so Erin had absolutely no idea what was coming!

Once they arrived, Tom and Erin boarded the yacht and headed out to tour the Seven Seas Lagoon and Bay Lake, then made a stop in front of the Magic Kingdom to watch the Disney’s Happily Ever After Fireworks! At that moment, Tom dropped down to one knee and popped the question and of course, Erin said YES as the fireworks were lighting up their backdrop!  Afterwards, we got some great shots of the couple holding their Mickey and Minnie cake that read “She Said Yes!”. We docked at Disney’s Contemporary Resort since Tom and Erin had dinner reservations after the cruise.  We took some additional shots of them around the venue before we said our goodbyes!  Huge congratulations and thank you both so much for having us capture such a sweet moment in your love story! 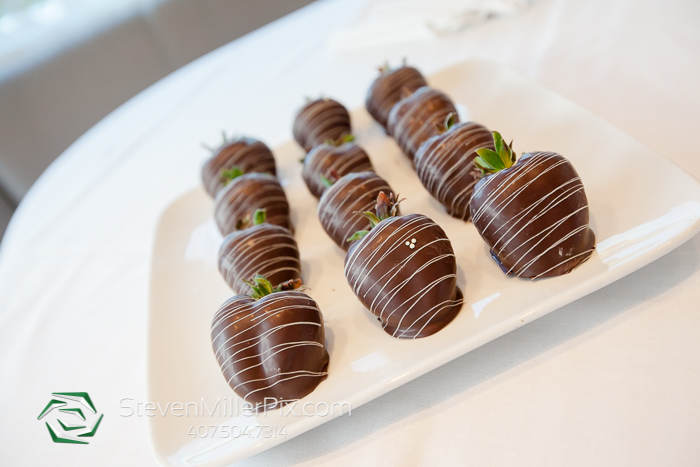 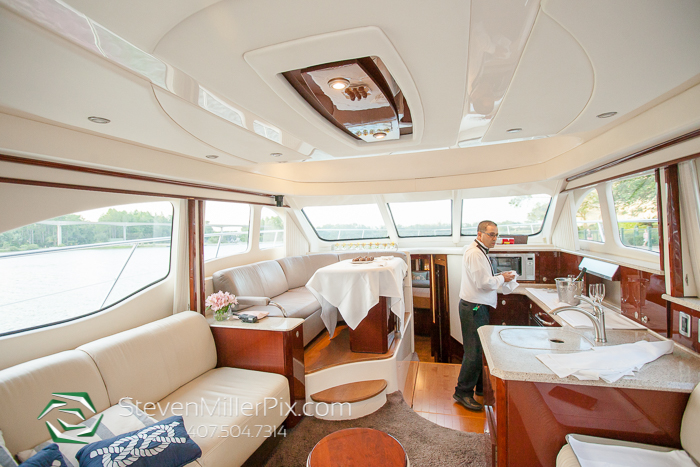 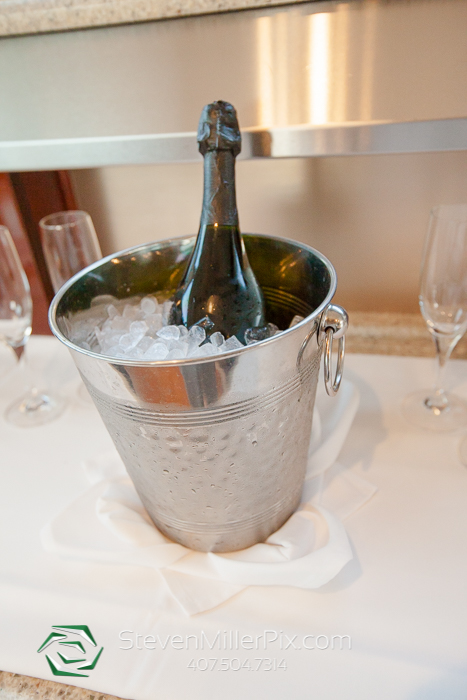 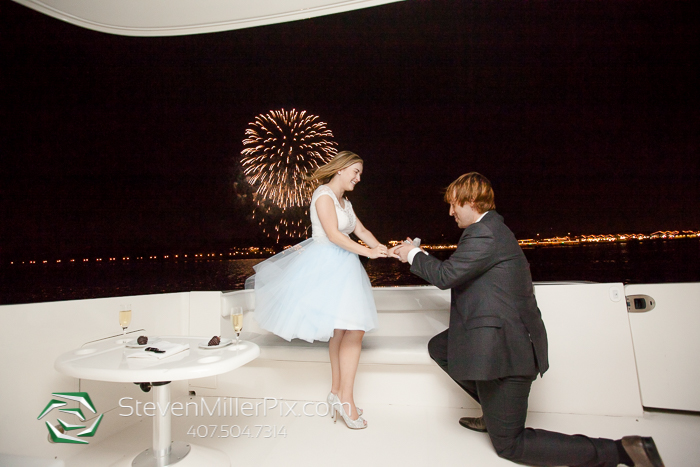 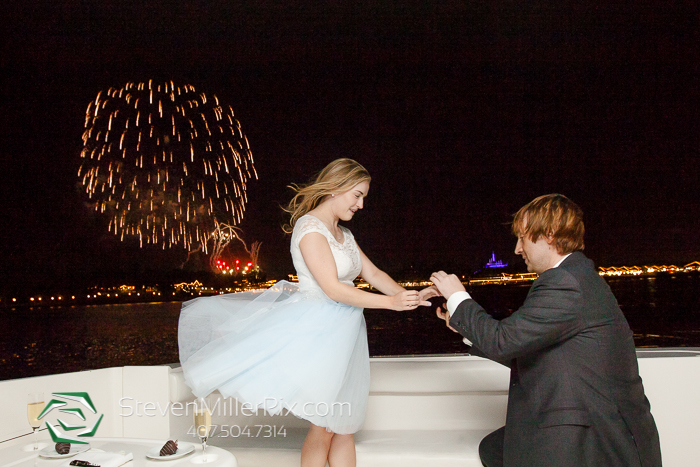 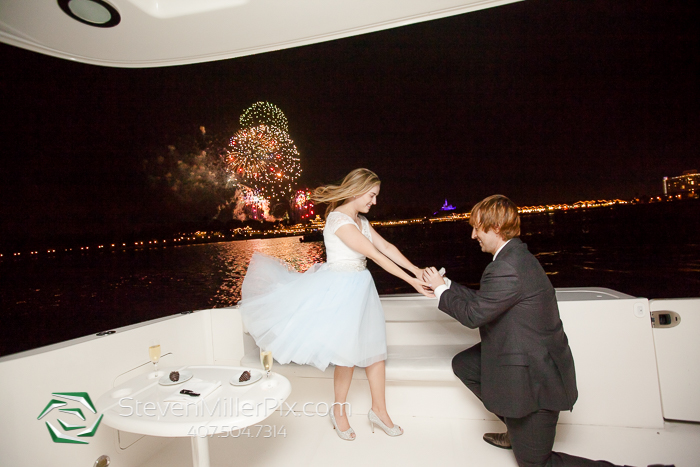 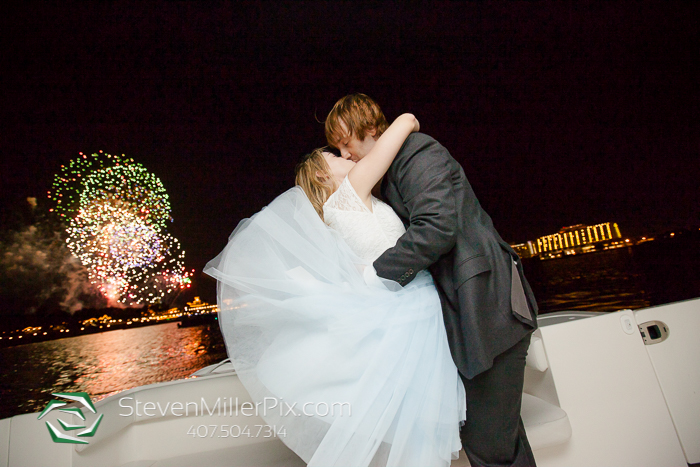 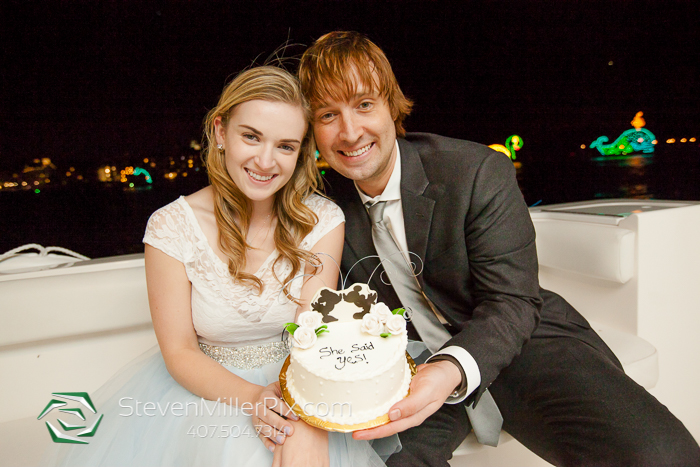 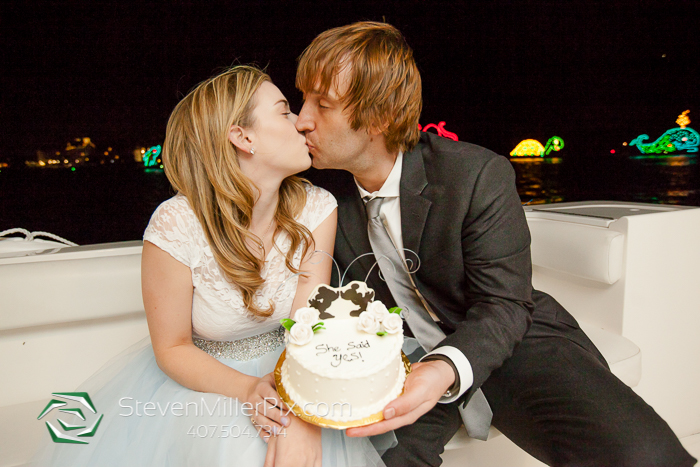 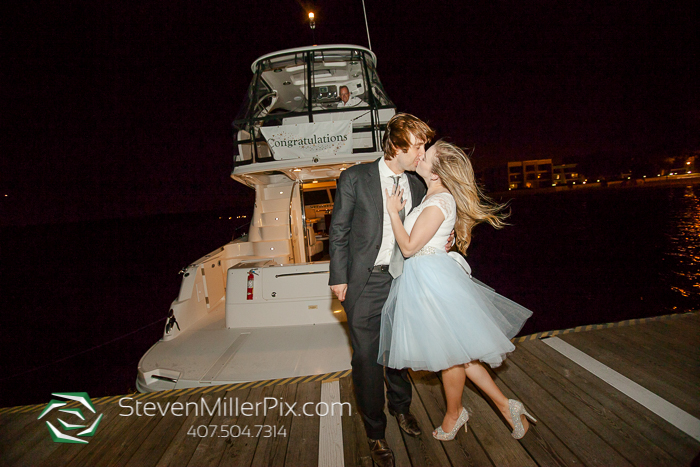 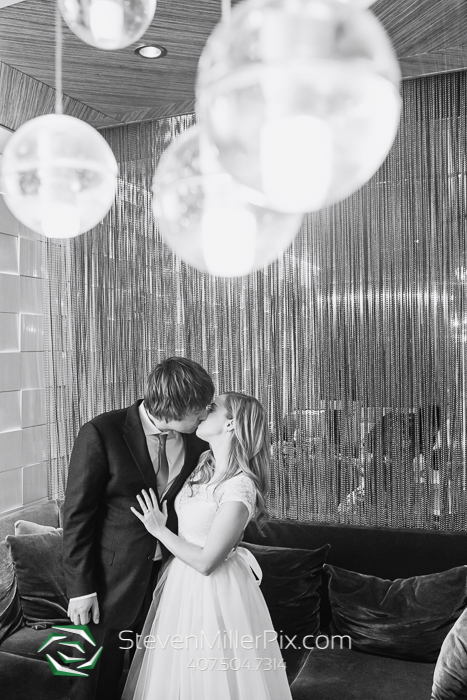 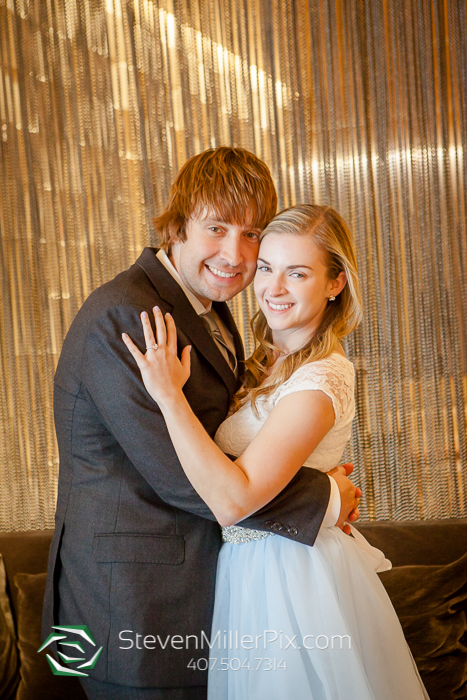 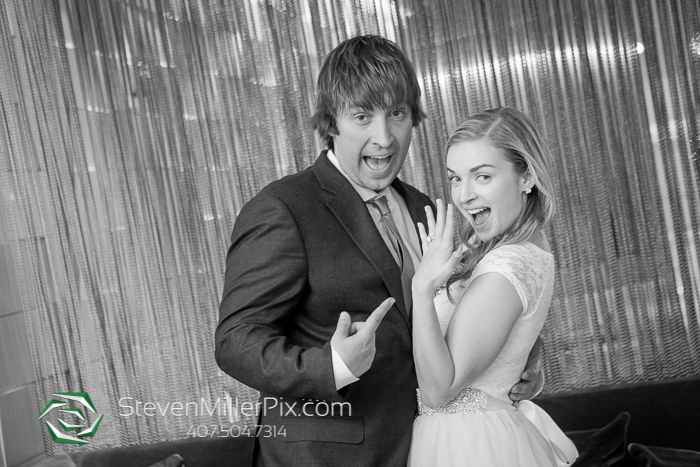 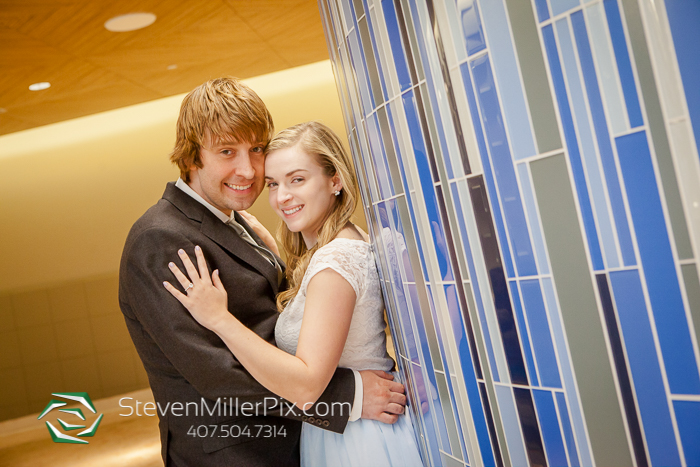 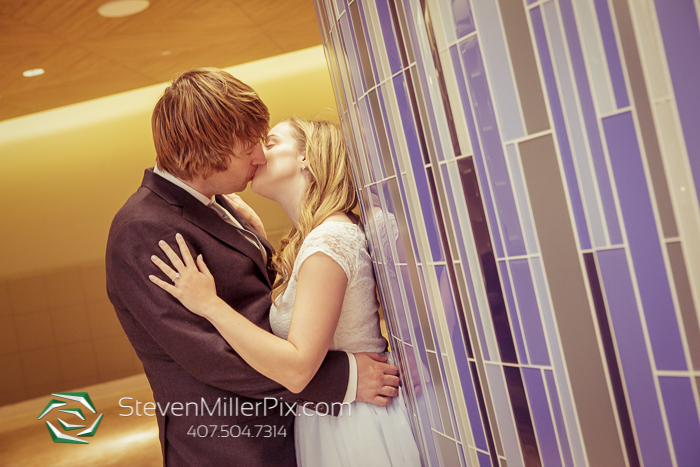