Our proposal photographer Michael was so honored and happy to help Jeff plan his big moment with his girlfriend Steph!  Jeff reached out to us trying to figure out how to pop the big question while he and Steph were here in Orlando, and we were very happy to help.  We originally decided on downtown Celebration as their location, but due to Florida’s typical afternoon storms and unpredictable weather, we switched to Coronado Springs, where they were staying, to make it much easier for a plan B!  When we get booked for a surprise proposal, we always insist on connecting their photographer to them asap, so they have a point of contact for planning, photos, etc.  While they were staying there, Jeff had Michael to send photo spots to and help keep it a secret from Steph!

Michael arrived to Coronado Springs and candidly relaxed in their favorite location.  Jeff walked over with Steph, and when he was ready Jeff suddenly dropped to one knee in front of Steph, and presented the engagement ring!  Michael instantly brought out the camera, and captured the moment.  Of course, she said YES 💍! Once they regained composure, Michael took both Jeff and Steph around the property for a quick portrait session now that Steph is rocking a ring on her finger :).  We were so happy to be a part of such a special moment for Jeff and Steph, and we wish them both the very best!  Hope we get to see them soon at an Orange Theory class ;)! 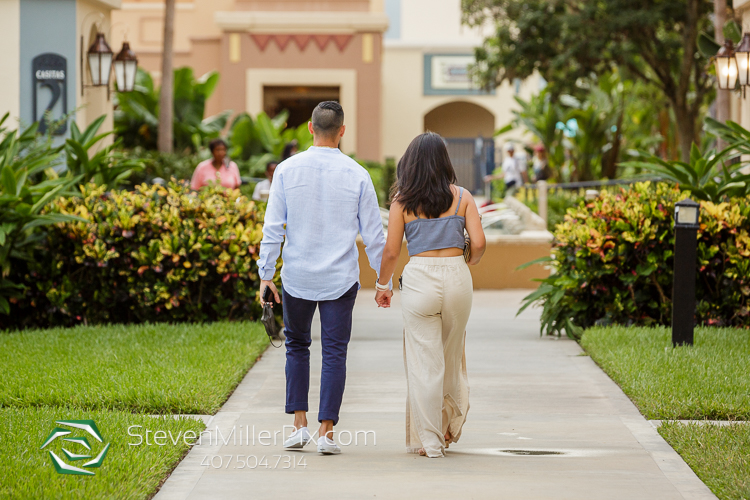 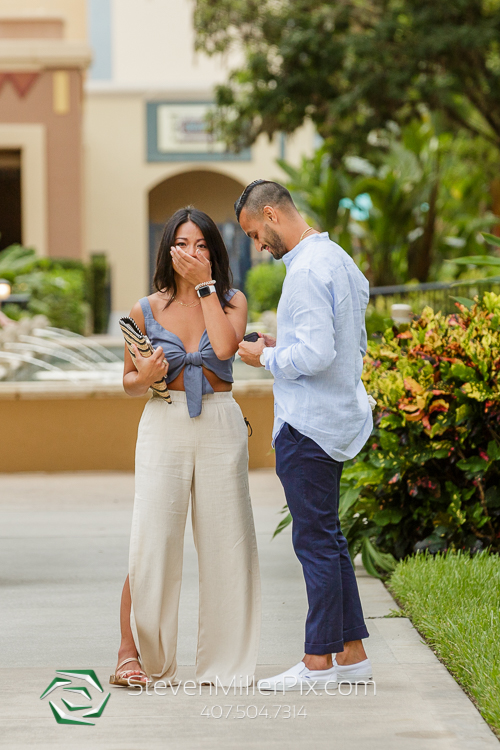 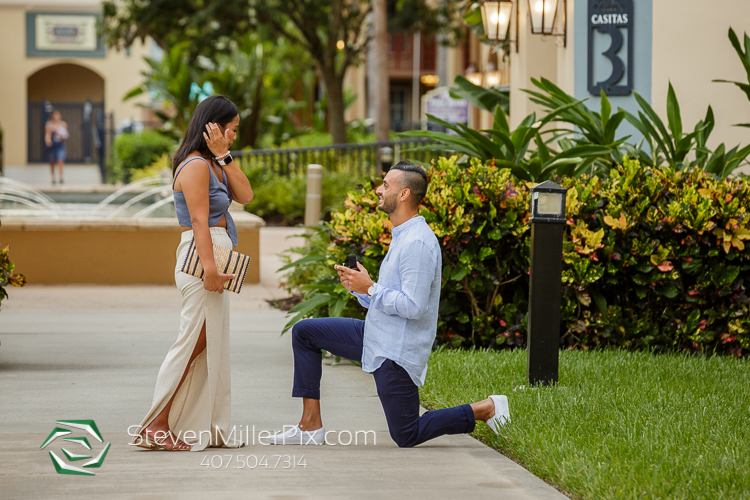 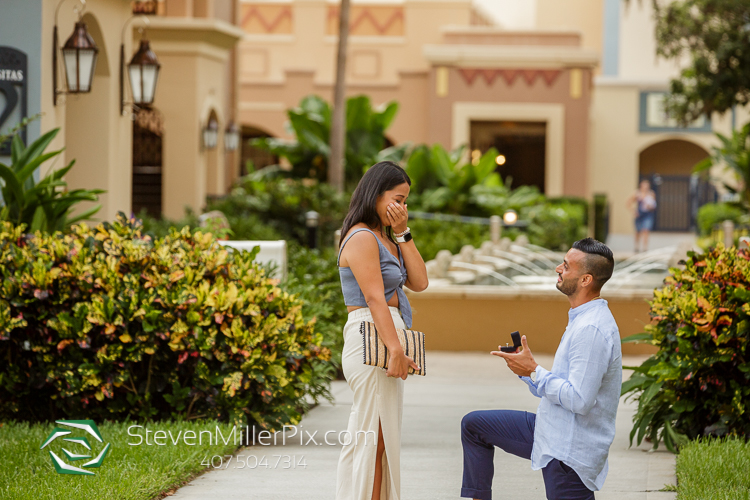 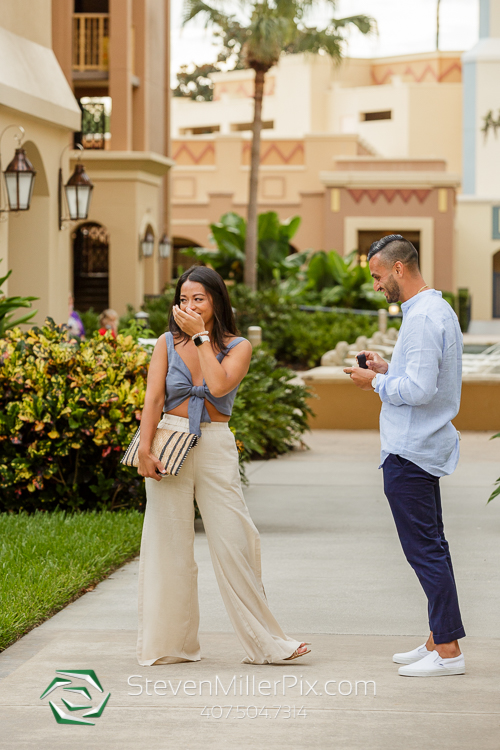 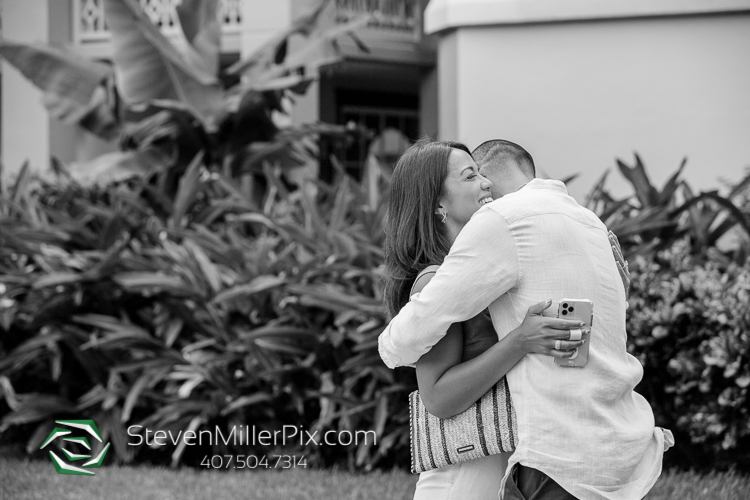 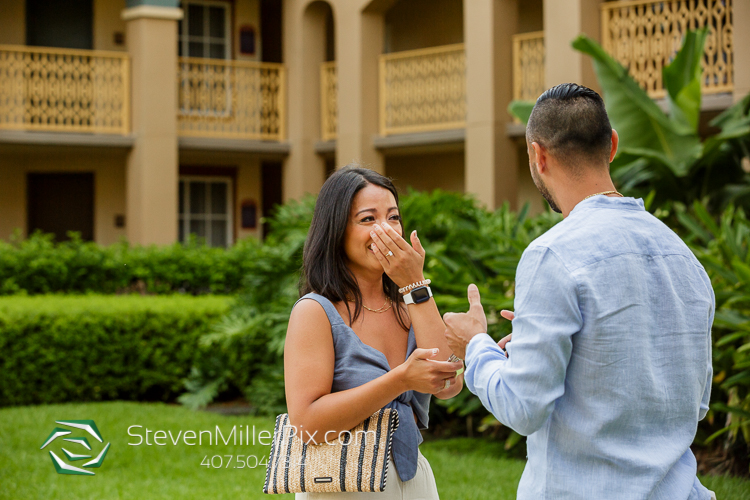 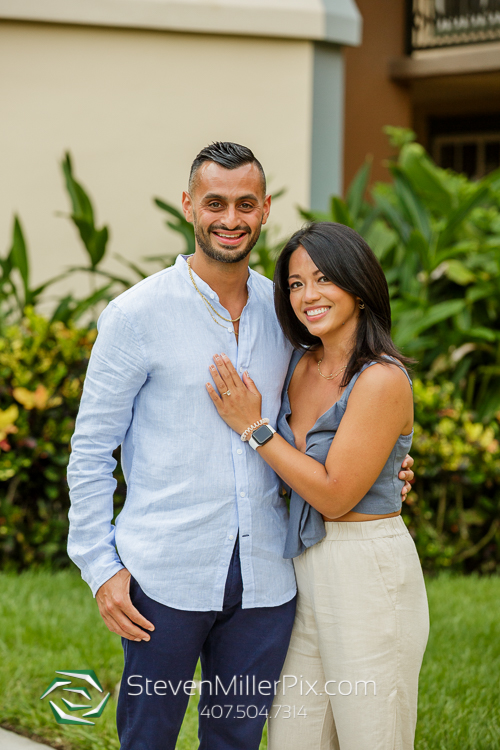 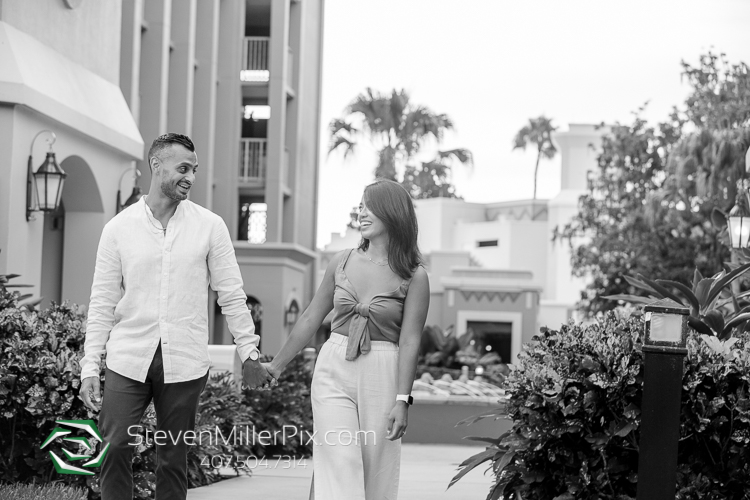 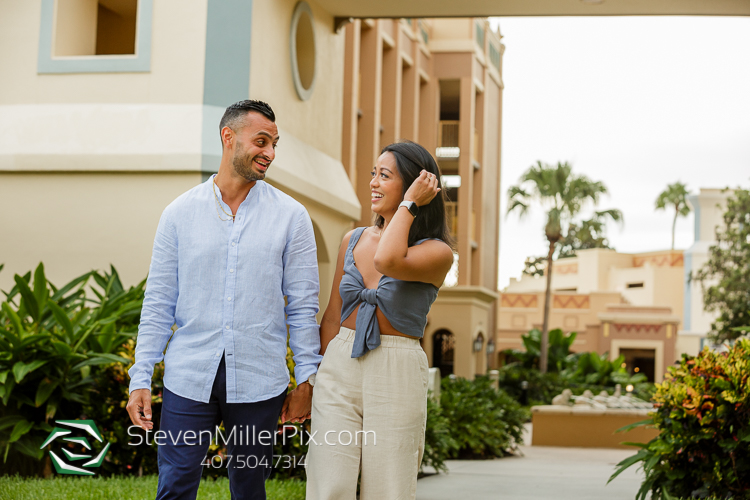 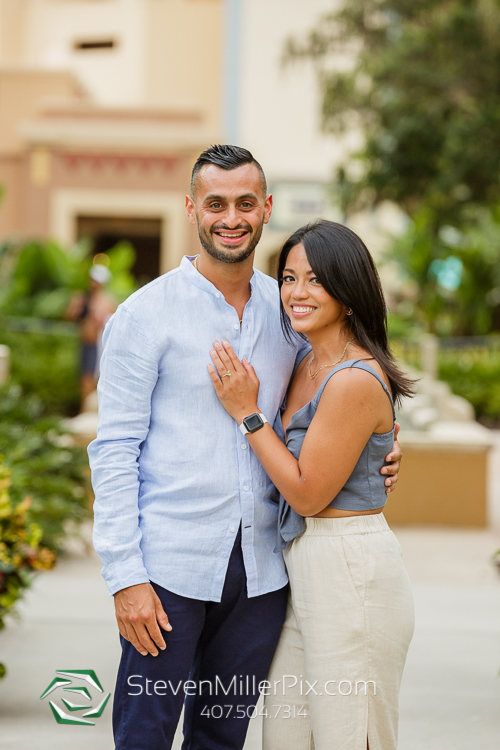 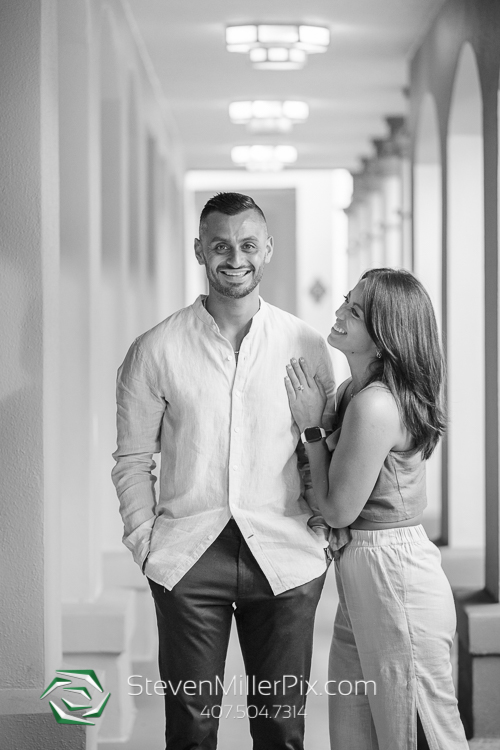 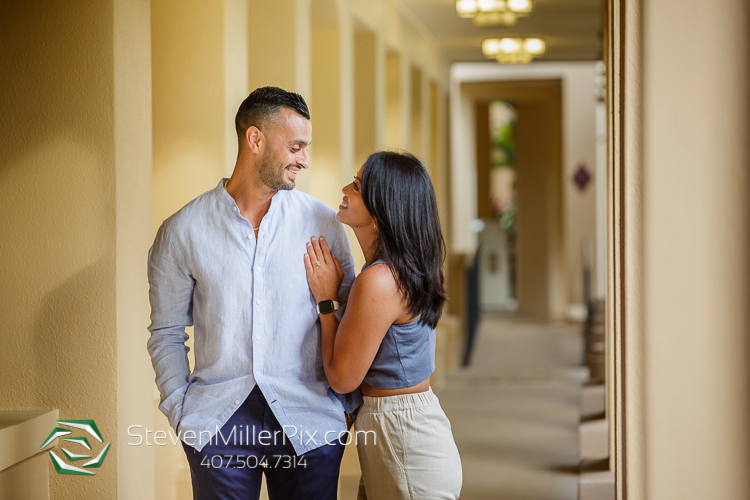 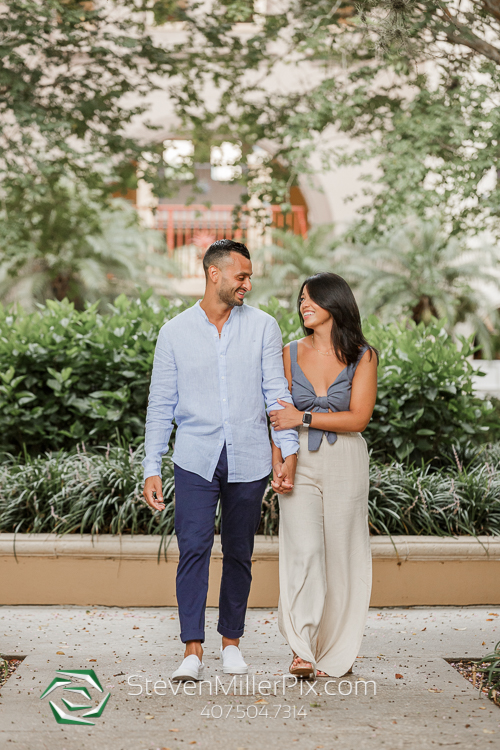 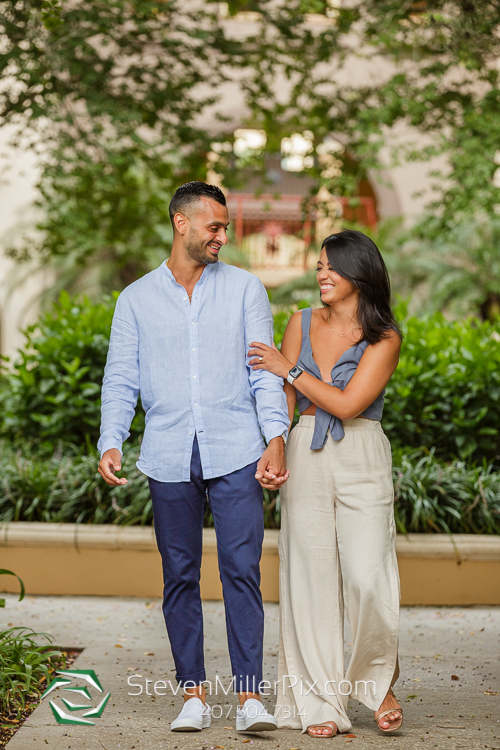 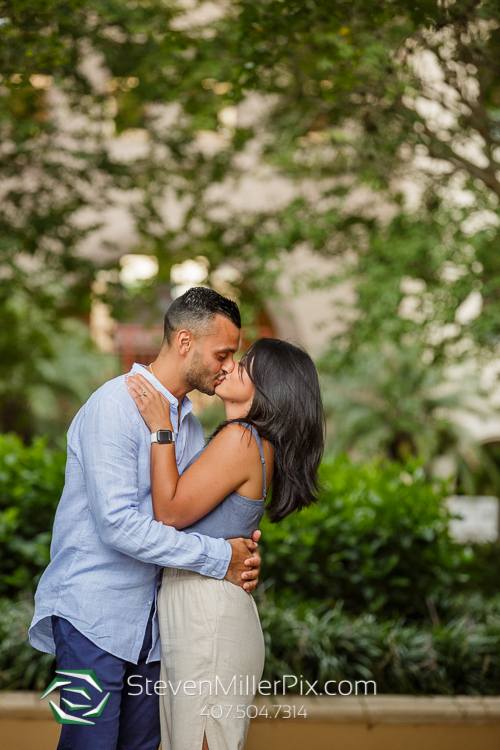 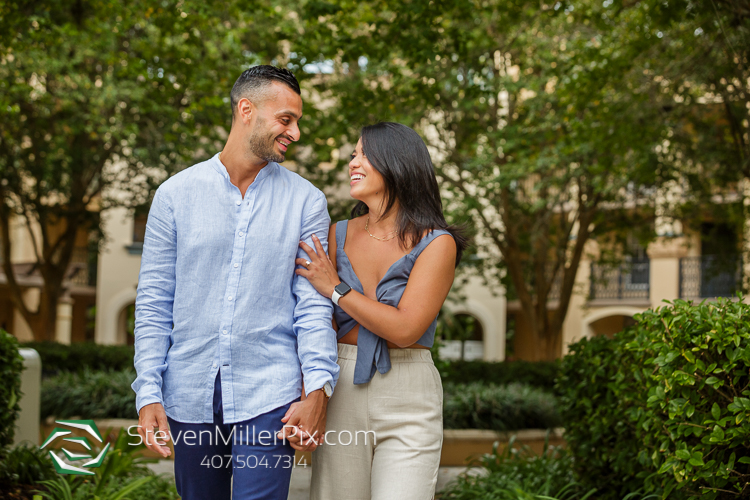 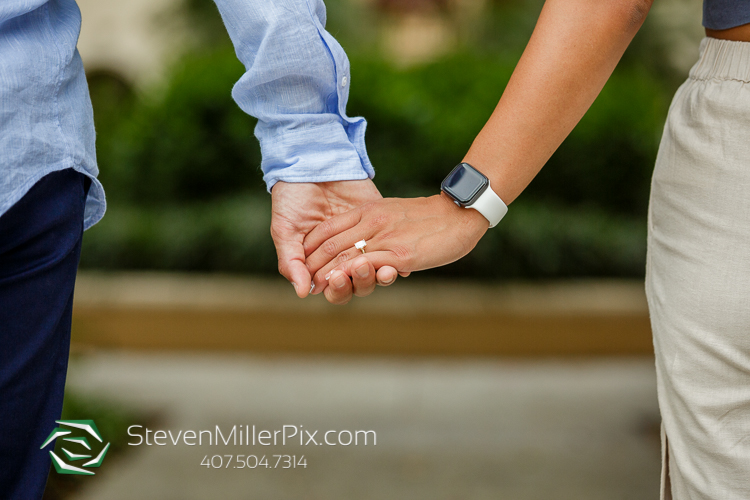 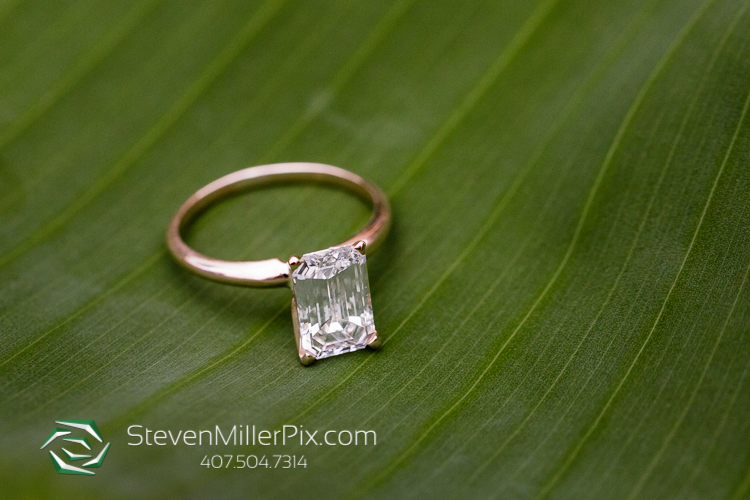 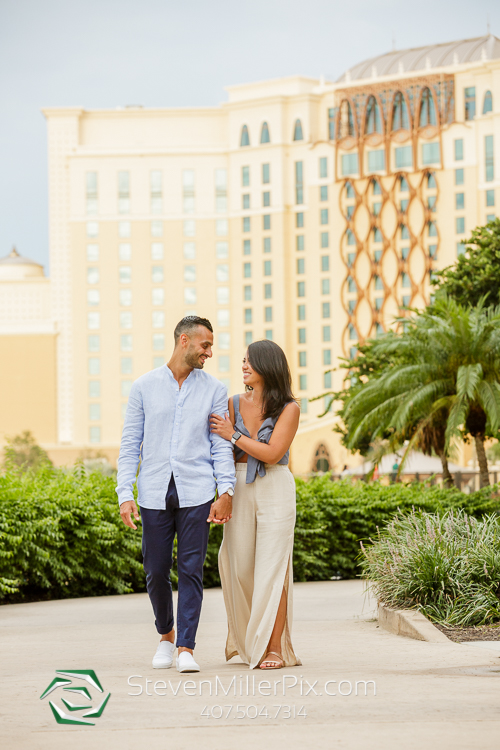 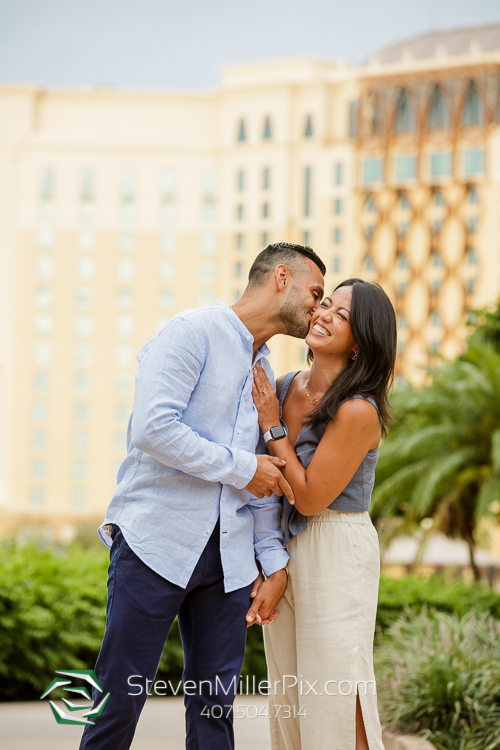 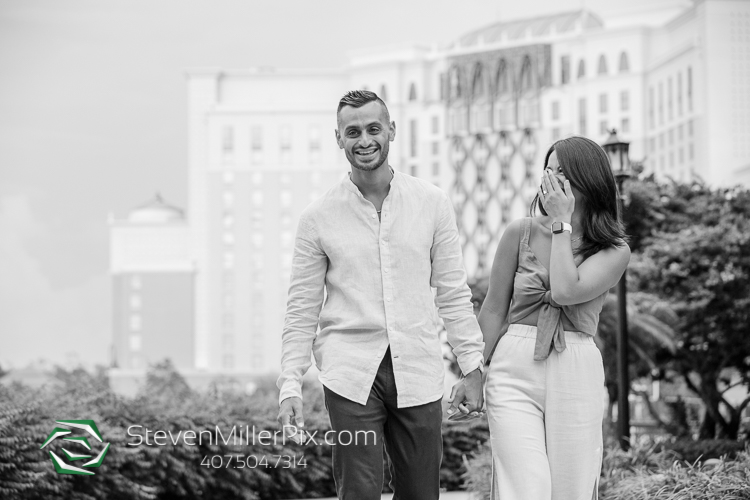 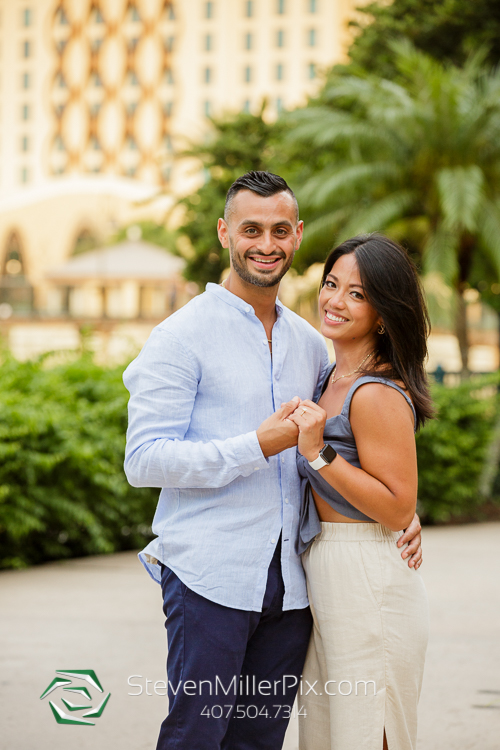 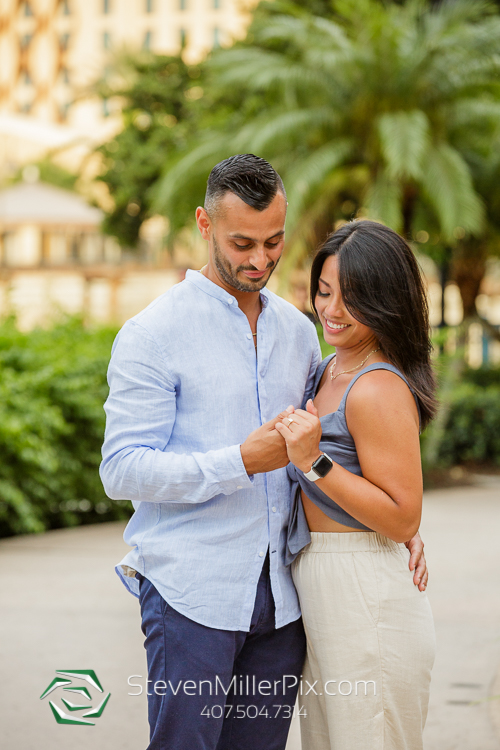