Photographer Michael had a blast capturing Lorren and Sunny’s surprise proposal in front of Magic Kingdom on Disney’s Fireworks Cruise!  Sunny reached out to us prior to the proposal letting us know what he had planned!  The couple was vacationing from Canada and he wanted to use this time for something special! He setup a Specialty Fireworks Cruise through Disney which would end with a front row seat for the spectacular Fireworks! We assumed the role of a captain in training, to keep the secret safe from Lorren!  We arrived to the boat before they checked in, and hid our gear out of sight so she wouldn’t suspect anything.   Once the fireworks began, Sunny dropped to his knee, we pulled out the camera, and began shooting away!  She said yes!  The Fireworks provided the perfect backdrop and we are sure this will be a moment they will both remember forever! We had such an amazing time with these two, and we’re honored to be part of such a special moment for the two of them!  Congratulations Lorren and Sunny!!! 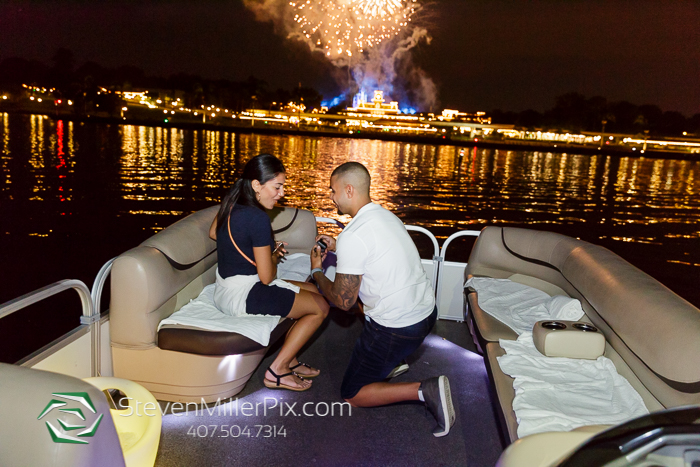 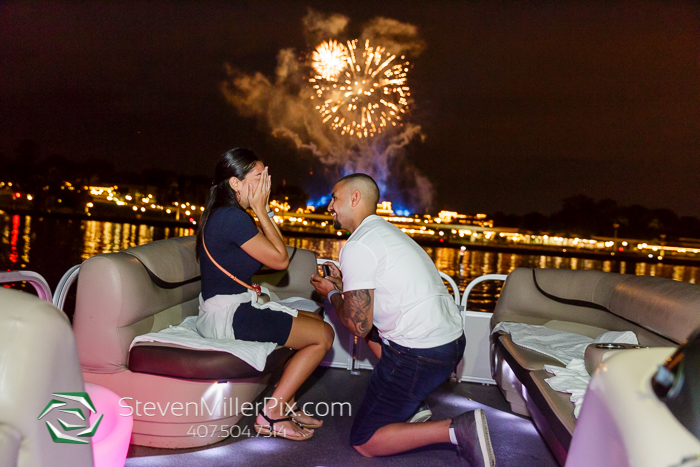 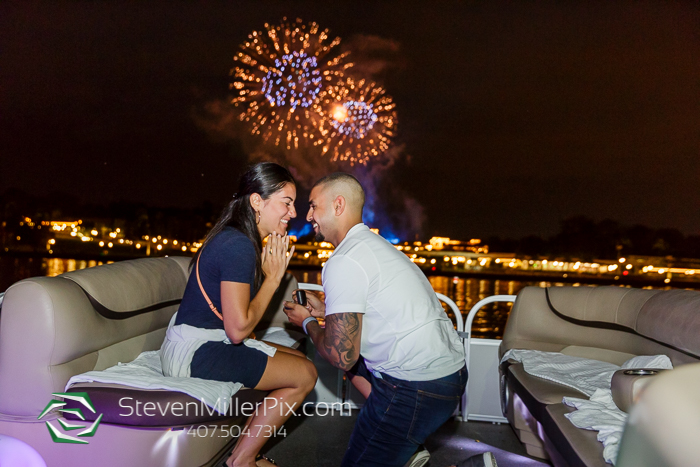 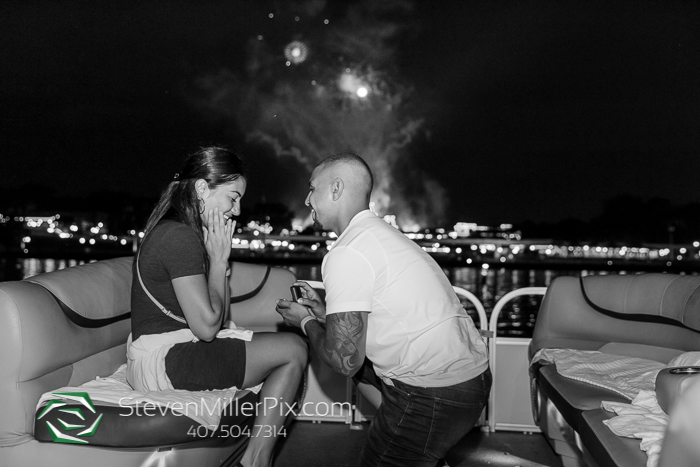 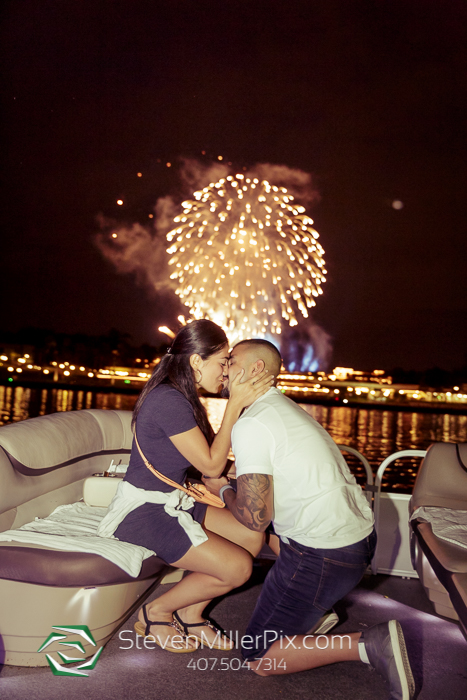 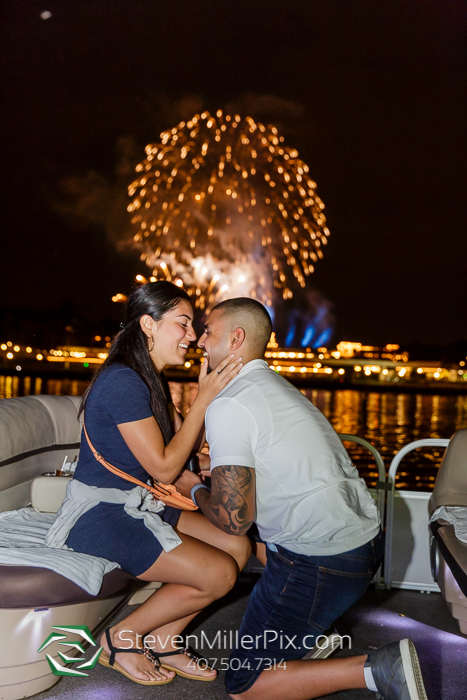 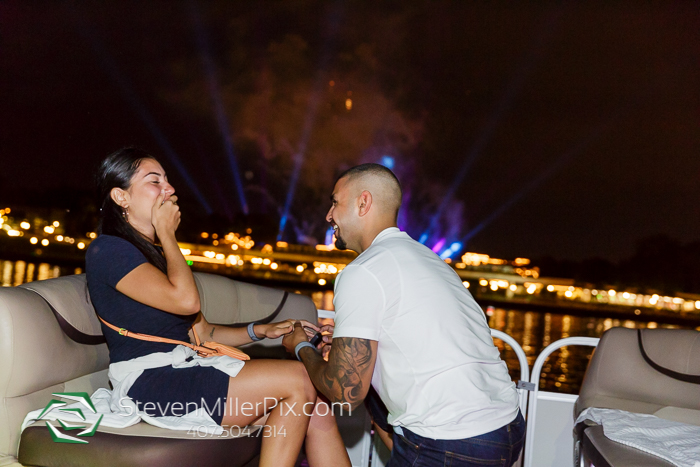 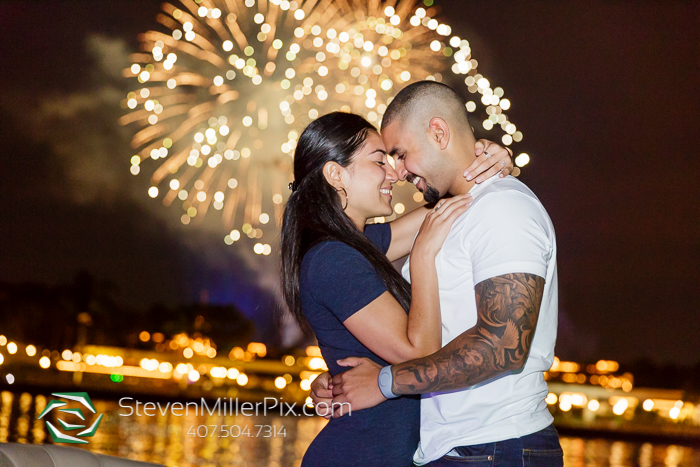 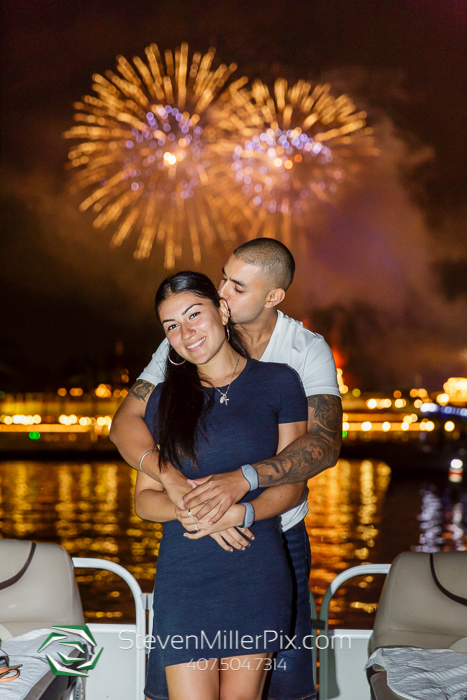 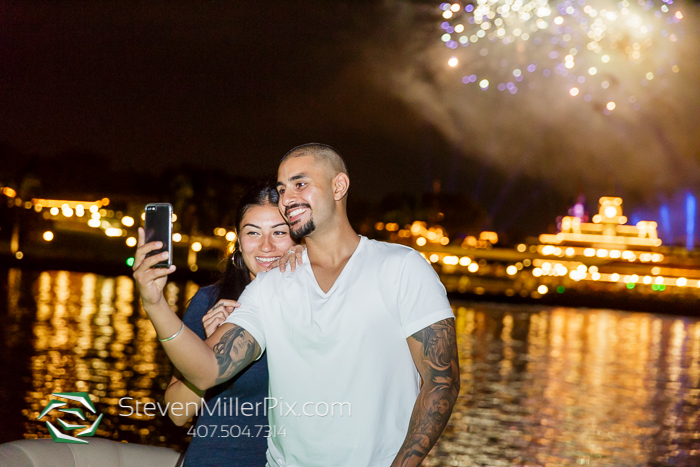 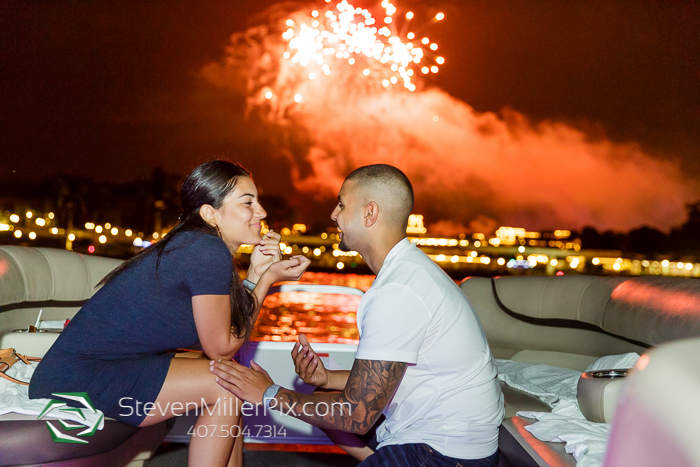 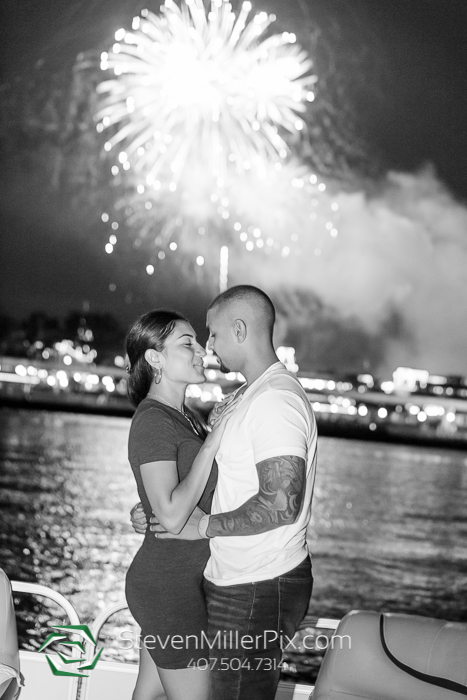 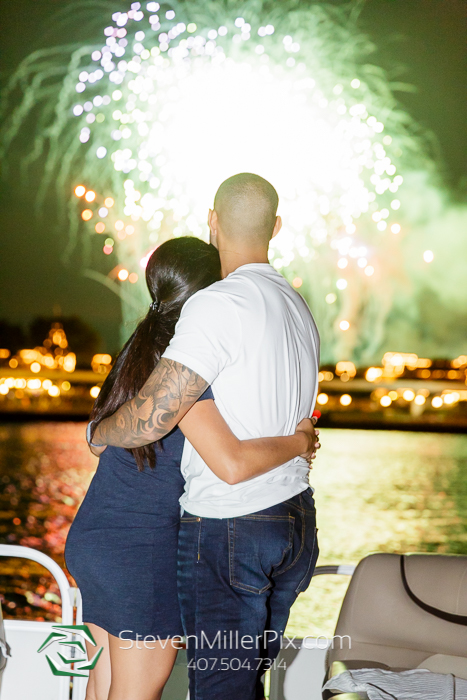 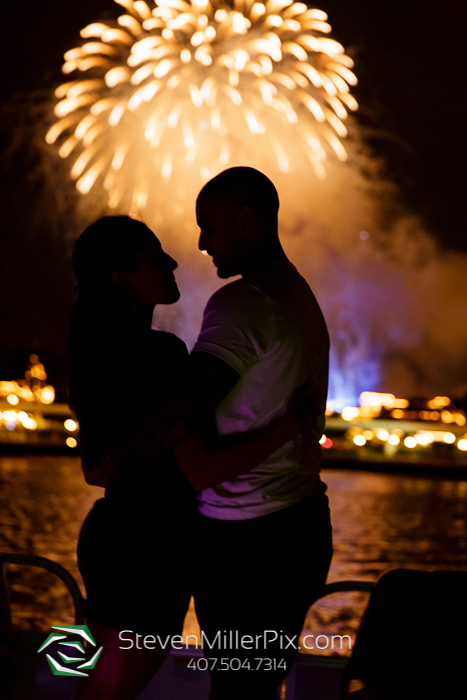 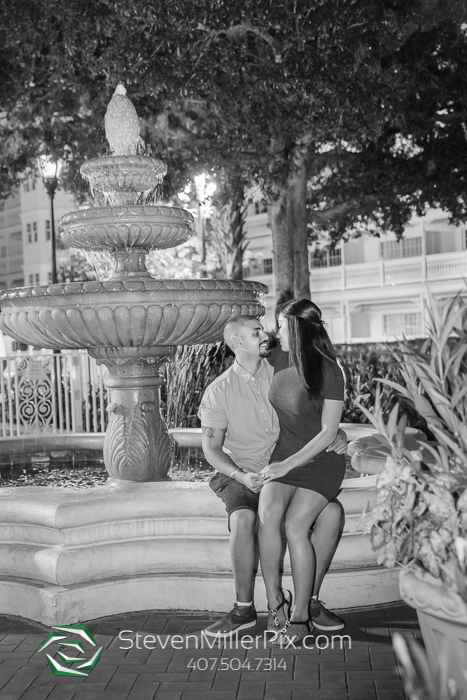 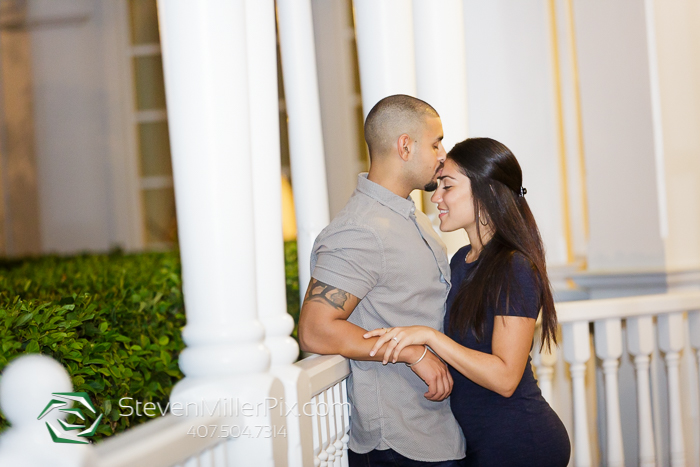 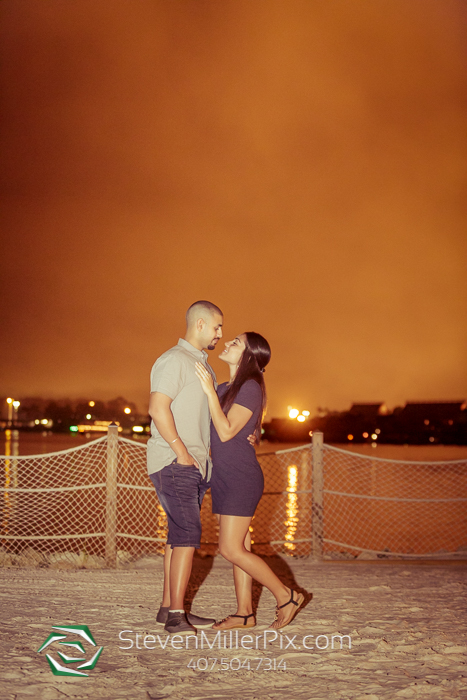 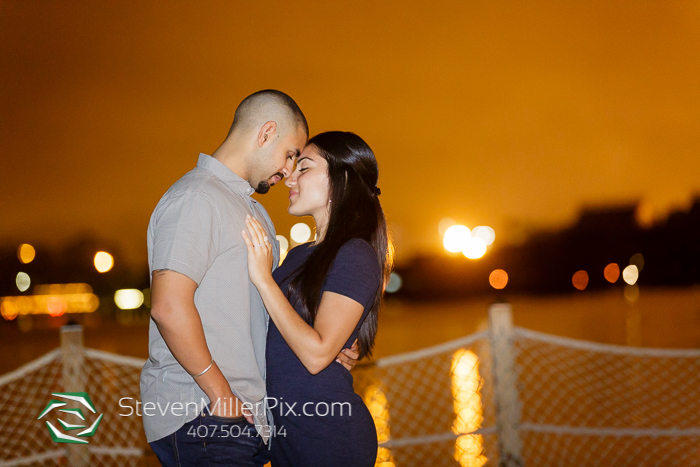 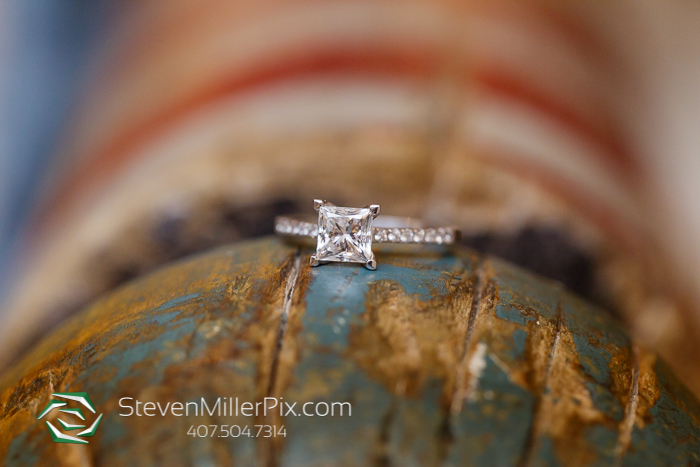 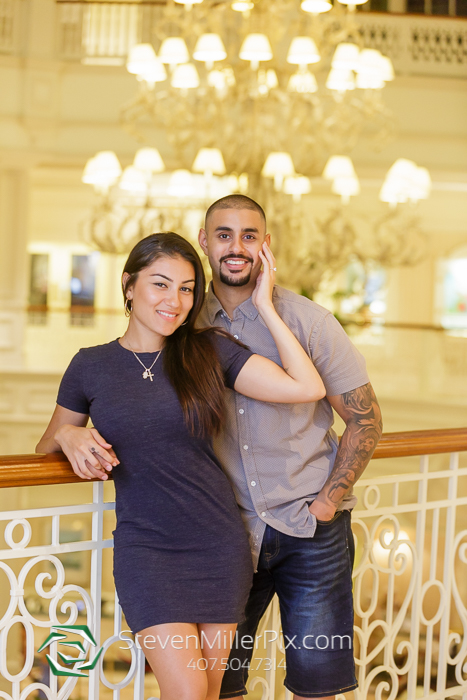 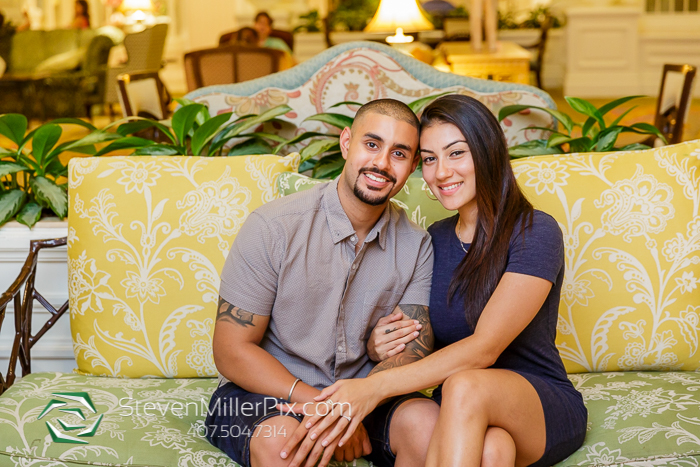 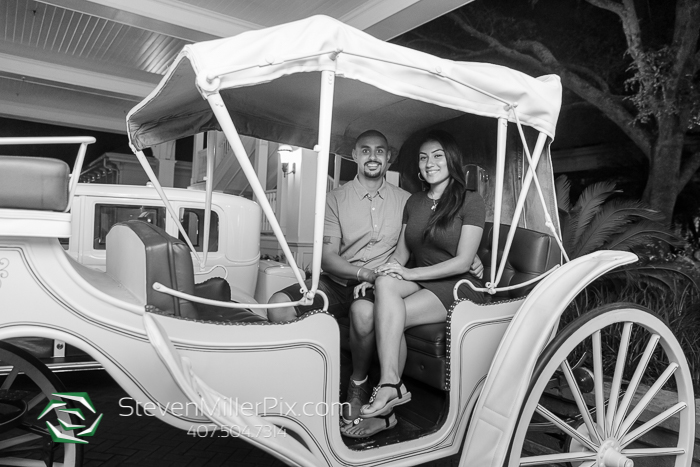 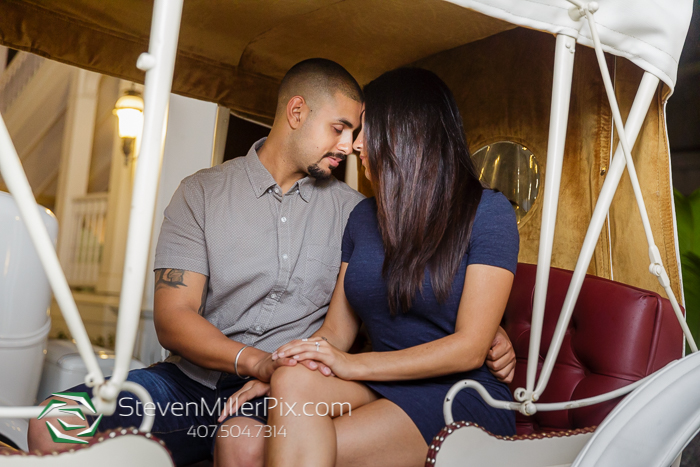 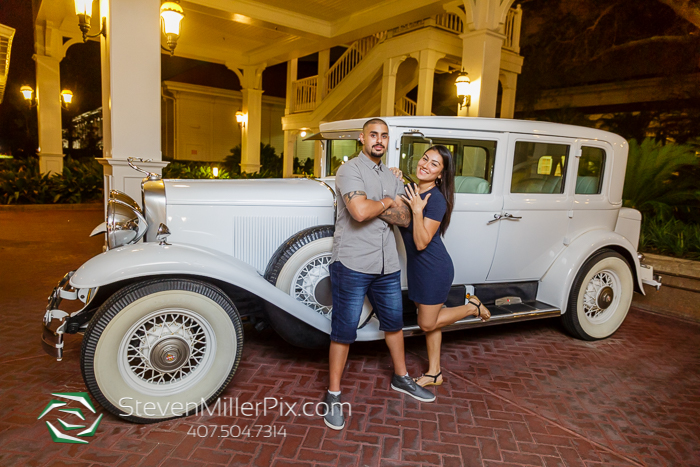 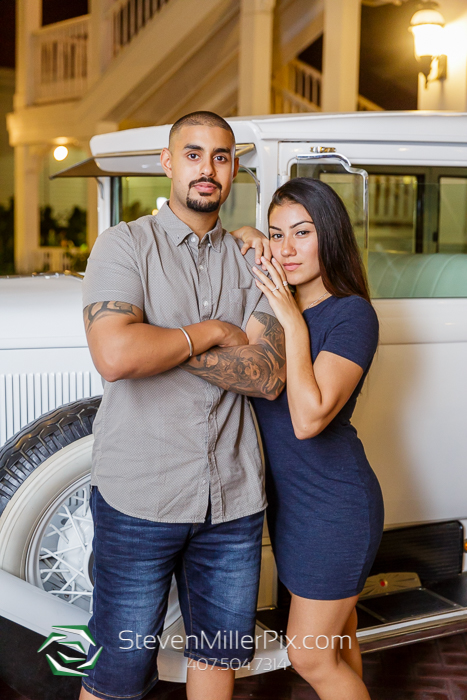