We were so honored to have captured our friends’, Daniel & Silvia, surprise proposal in the “Happiest Place on Earth”!!  Daniel reached out to us before their trip to Orlando to coordinate his big moment!  Photographer Steven Miller dressed similar to a cast member ‘captain’ in training for their Fireworks Cruise!  This way when they arrived, Silvia had no idea!  Once the Wishes Nighttime Spectacular fireworks show began, Daniel dropped to one knee and popped the question!  She said YES!!!  We spent the rest of the cruise capturing a few portraits, and took them around Disney’s Polynesian Village Resort for a few more and show off that ring!  Congratulations to these two, and we are so excited for them!! 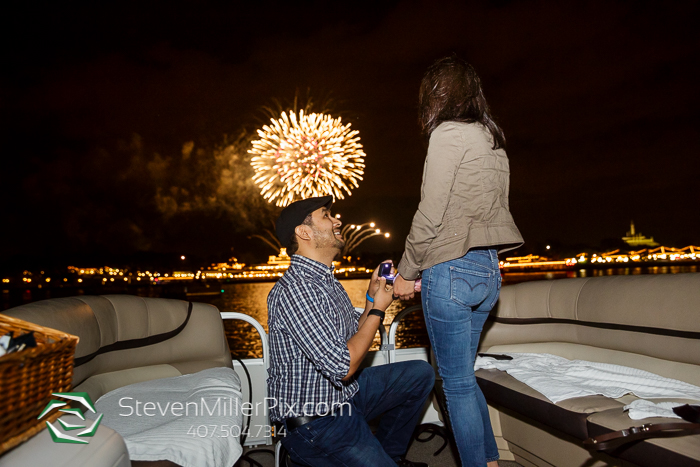 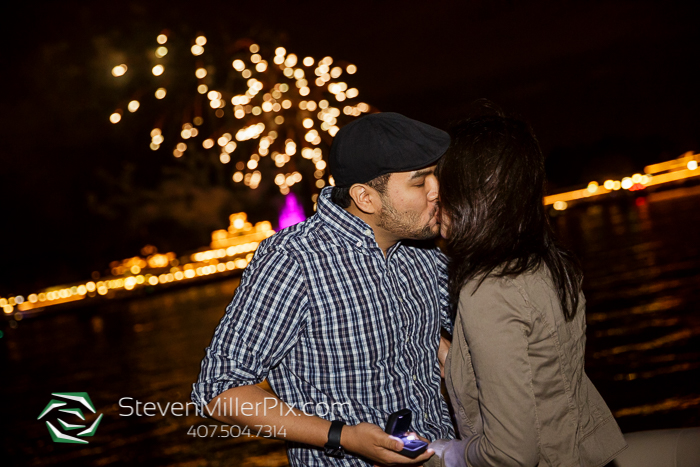 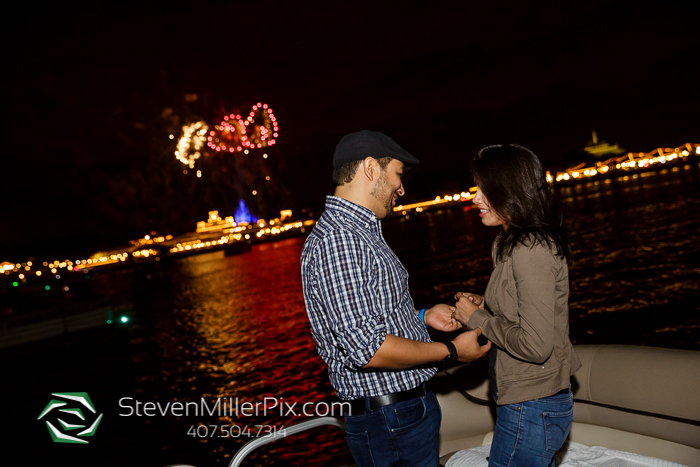 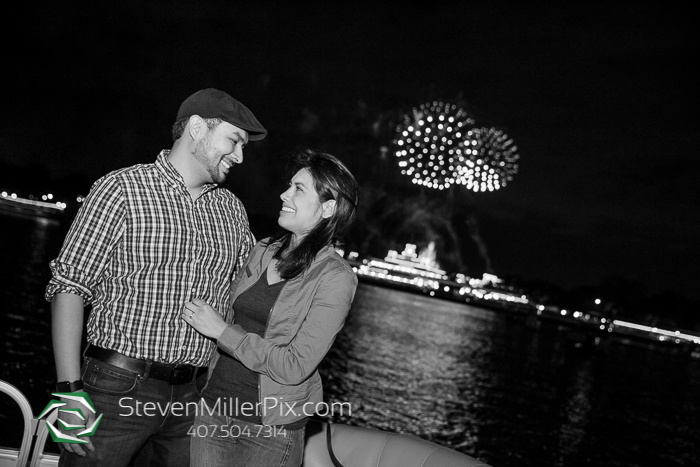 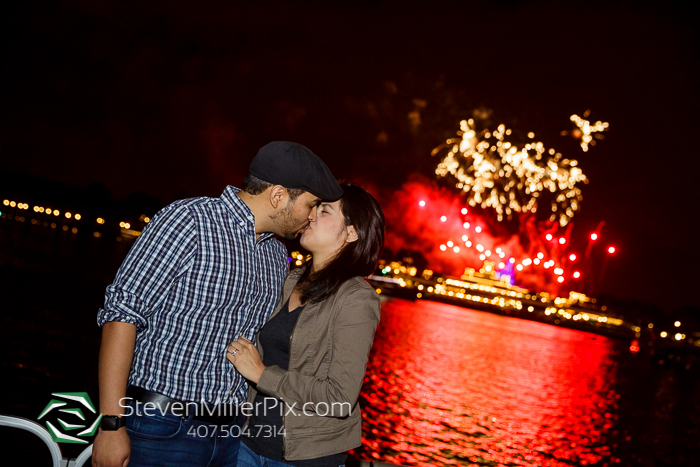 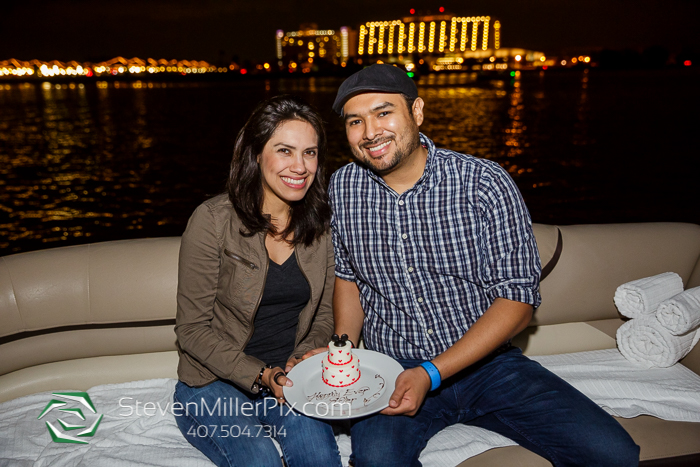 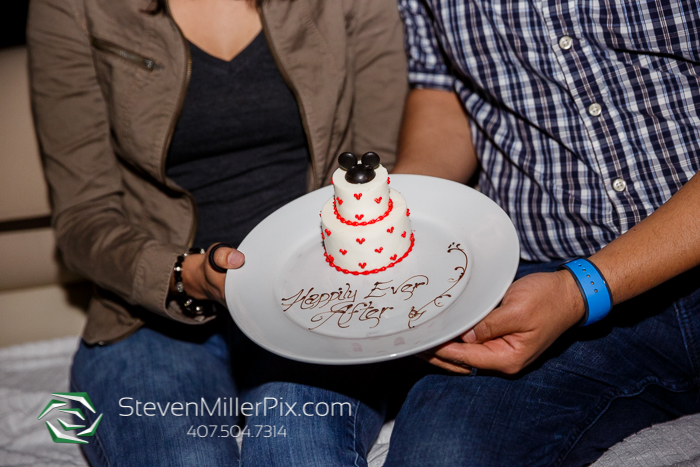 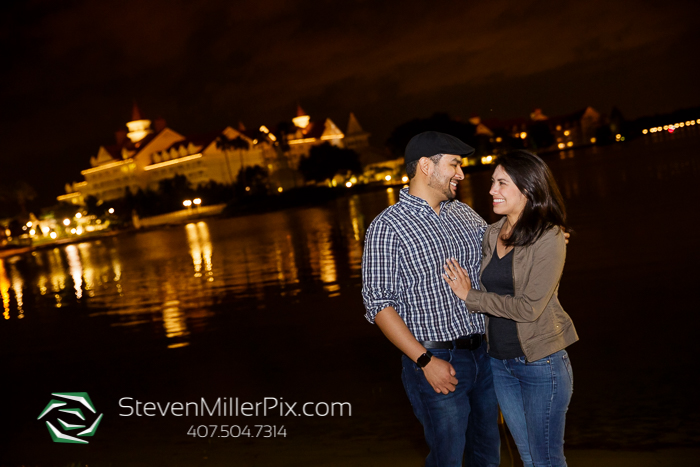 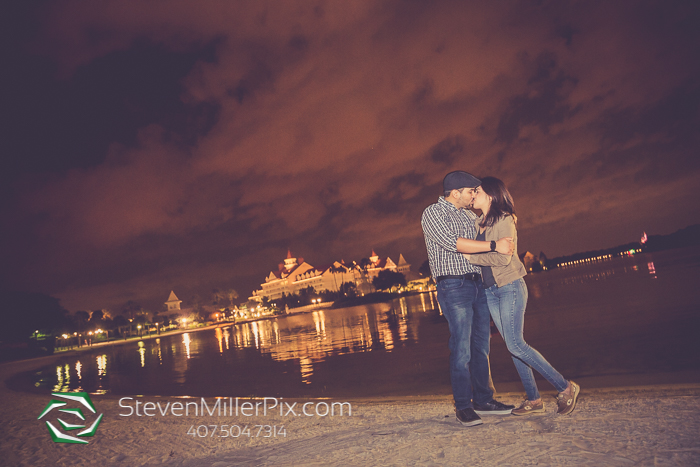 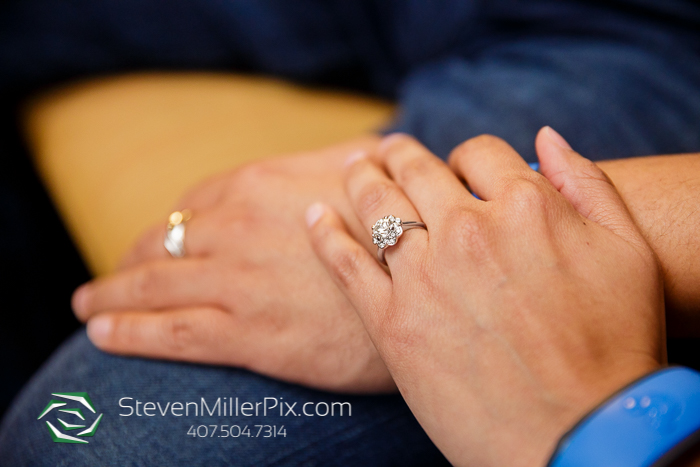 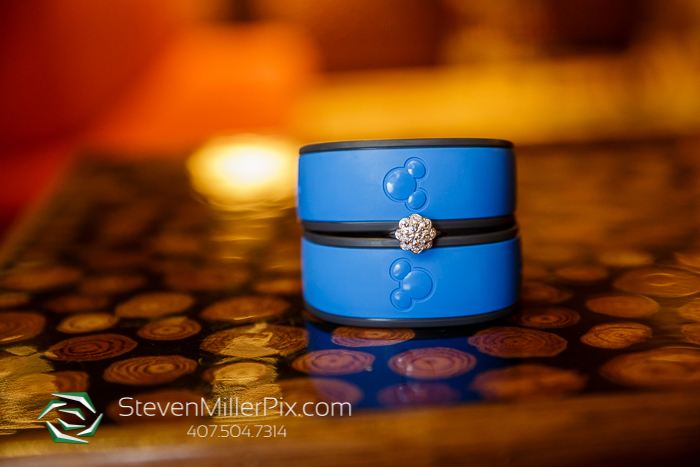