We recently captured the sweet surprise proposal of Chase and Lyndsay!  Chase was in touch with us before the big day coordinating the moment, and we had the perfect strategy.  Chase booked a Disney fireworks cruise to watch the Wishes Fireworks Spectacular, and we basically arrived before they did to hide our gear and disguise ourselves as a captain-in-training!  This way Lyndsay had no idea what was about to happen!  When the fireworks began, Chase dropped to one knee and popped the question, with roses in hand!!  Of couse she said yes!!!  We snapped a few additional shots during the fireworks, then took them around the Grand Floridian Resort and Spa for a few more fun photos before we left for the night!  We are so honored to have captured such a sweet moment, and we thank them both so much for inviting to be a part of their love story!! 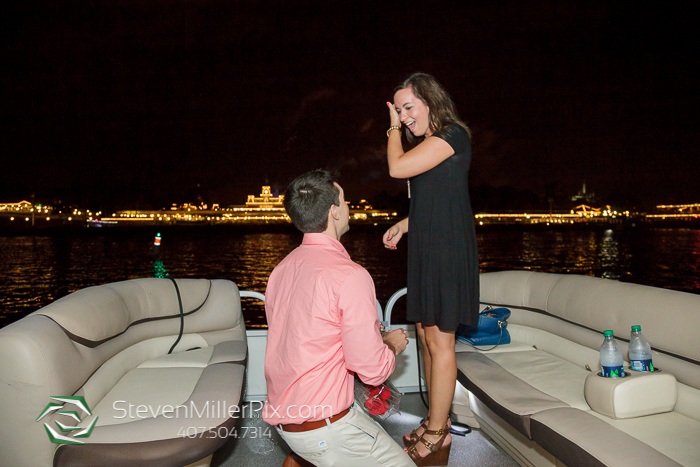 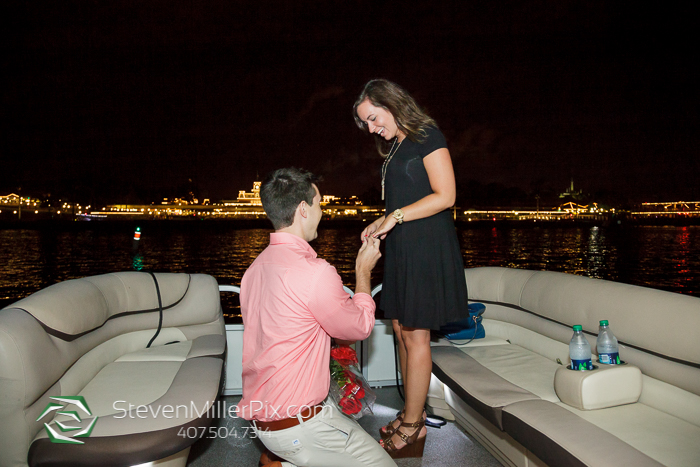 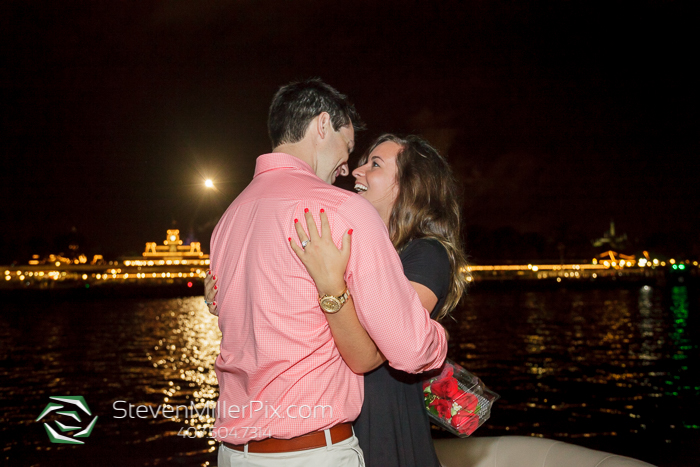 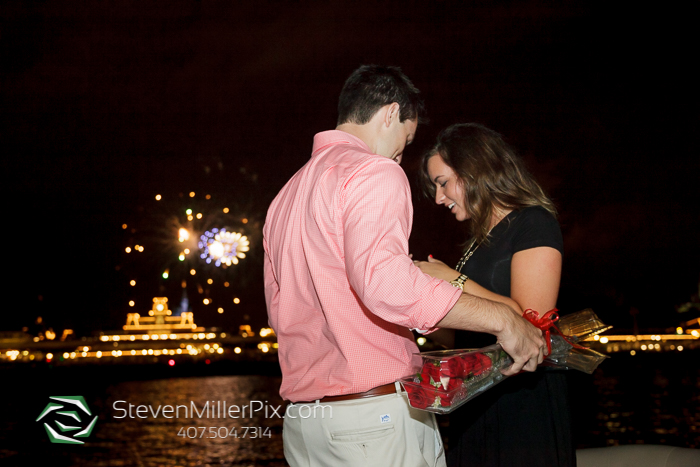 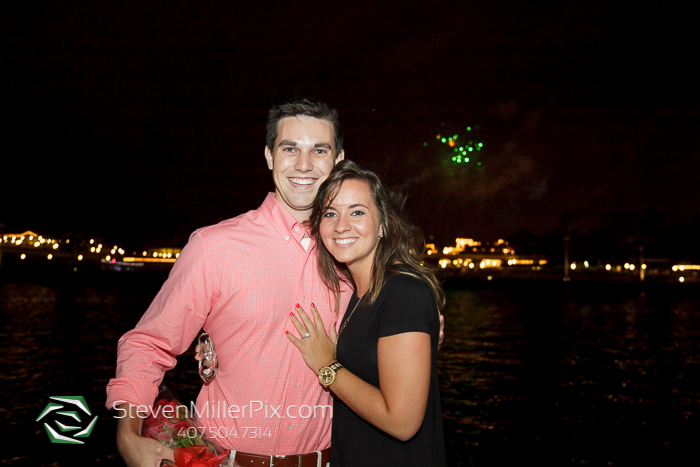 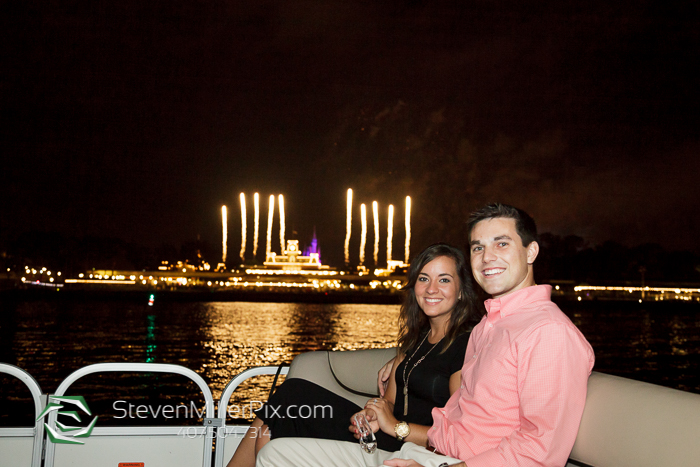 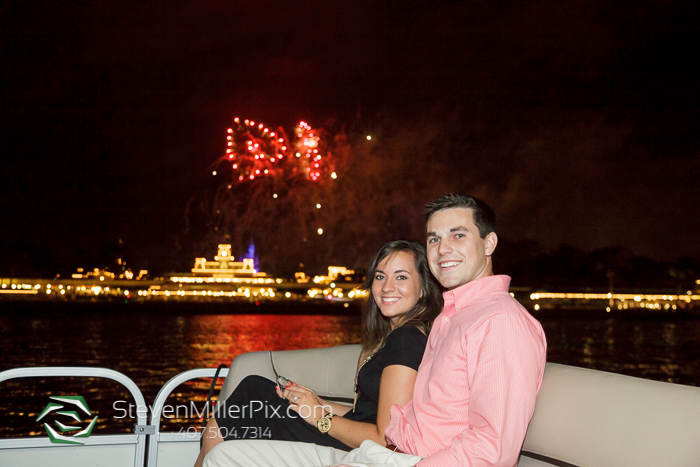 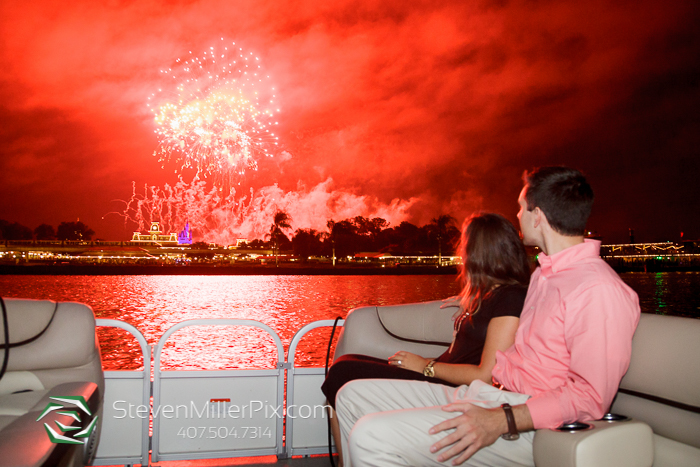 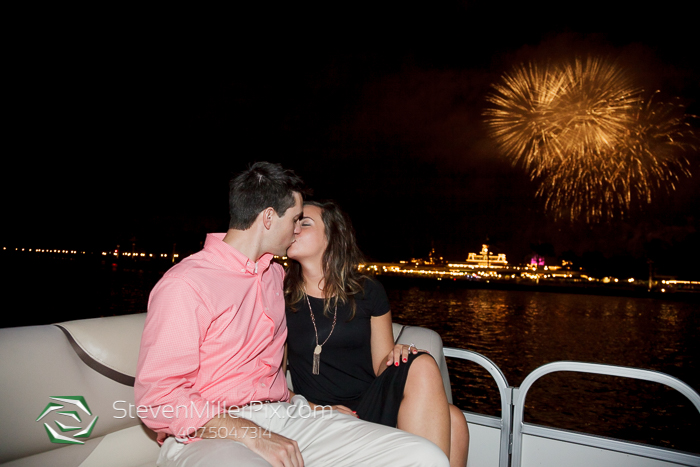 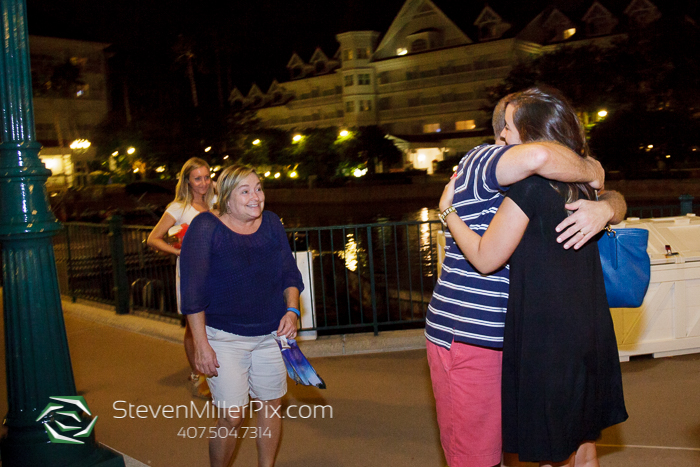 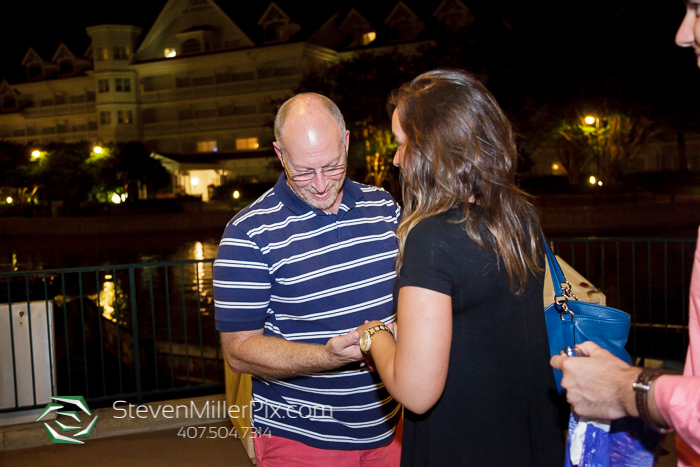 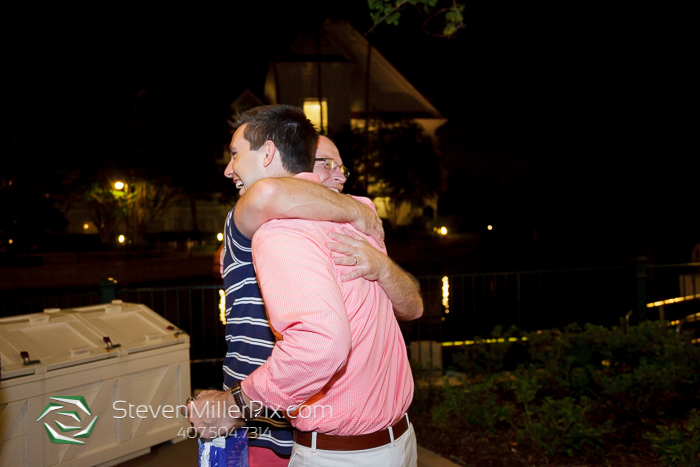 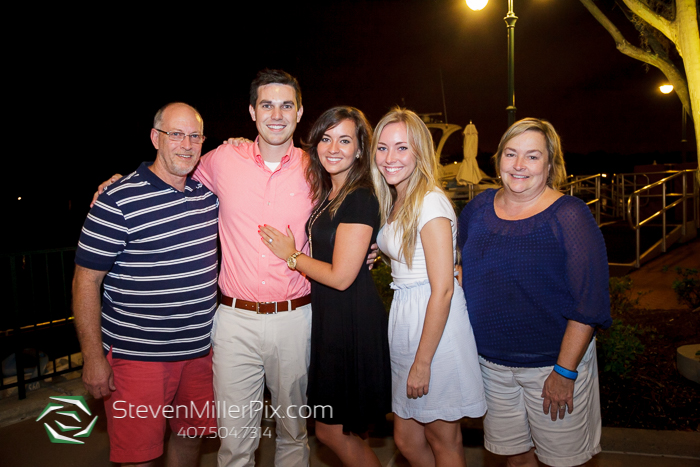 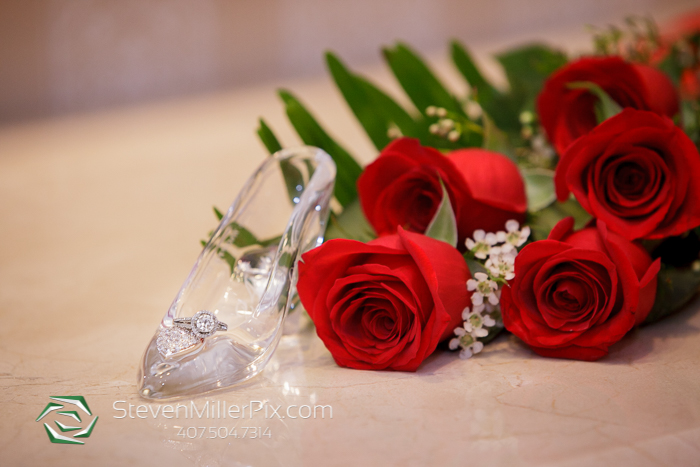 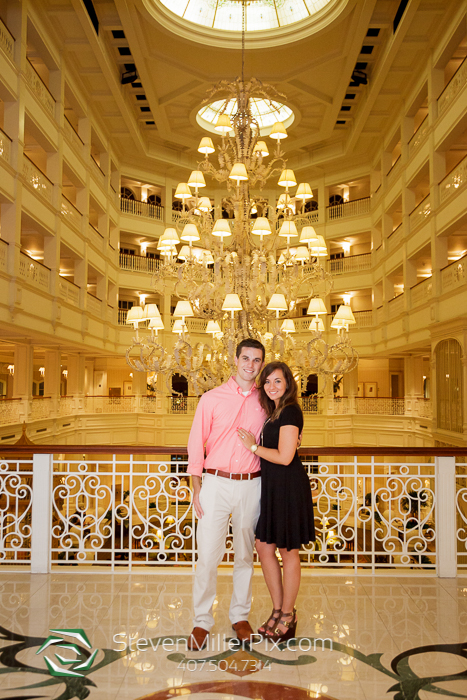 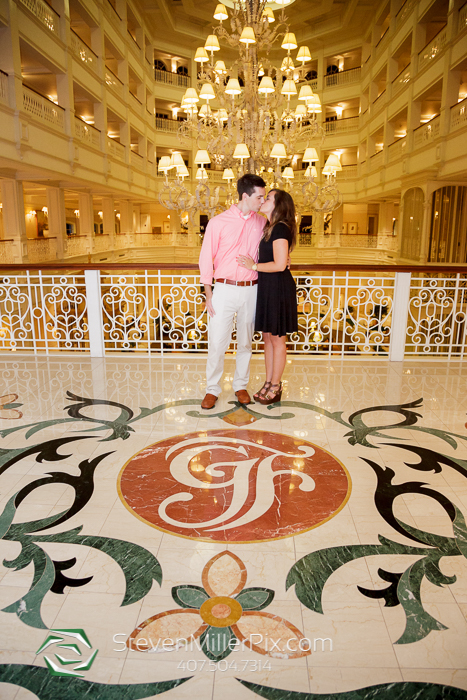 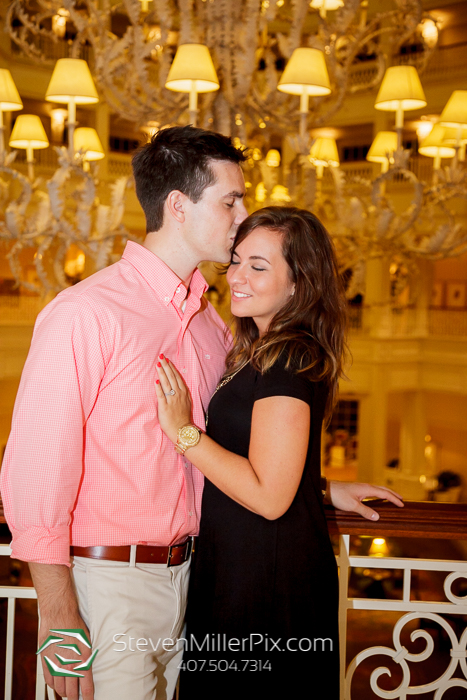 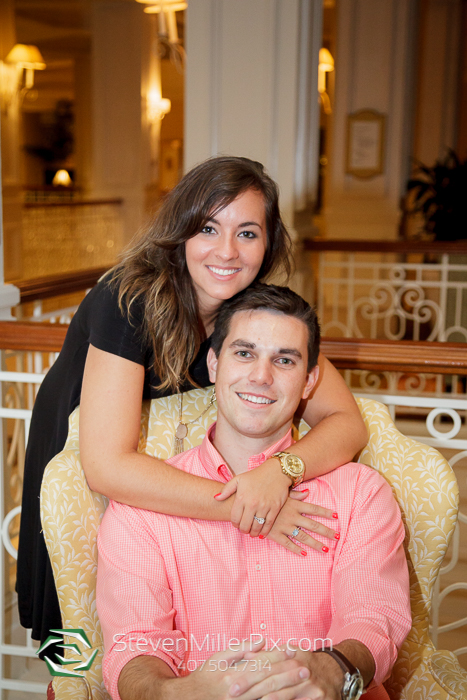 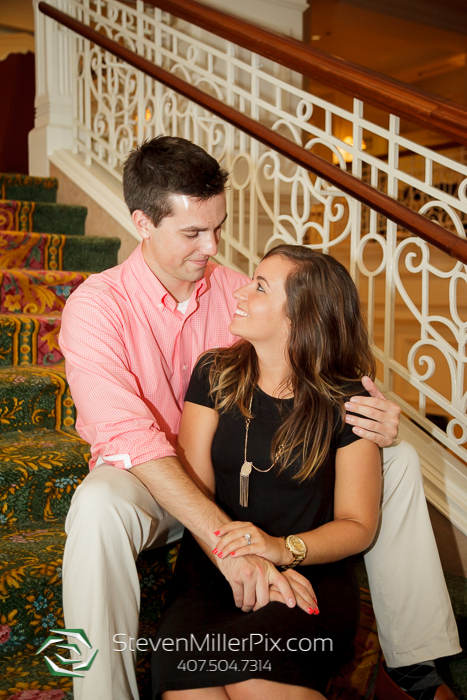 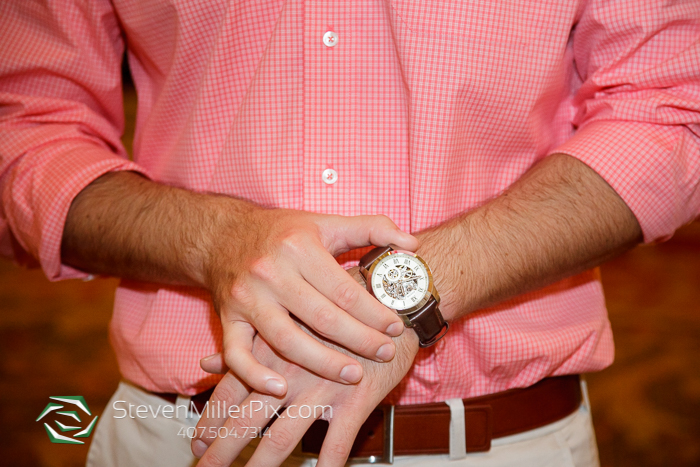 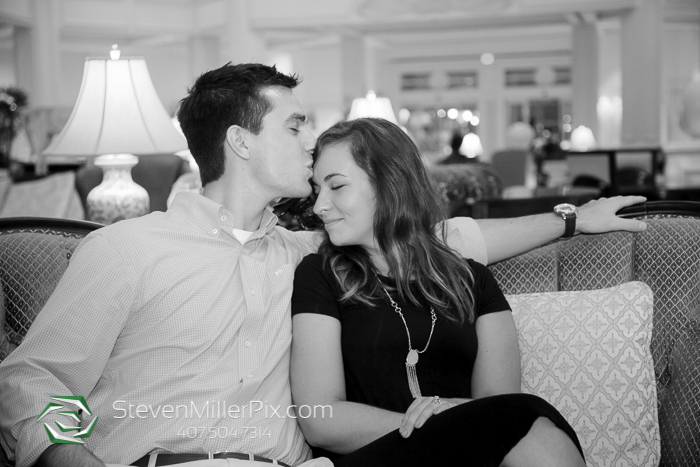 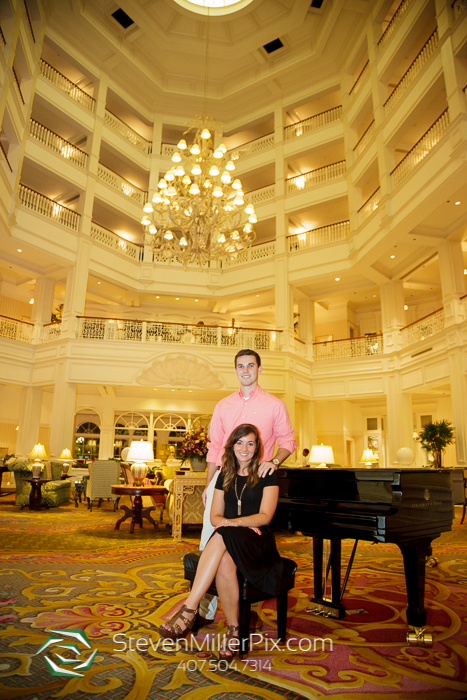 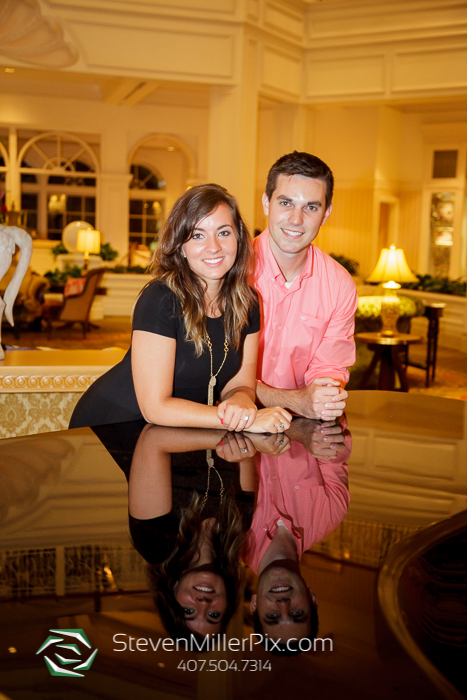 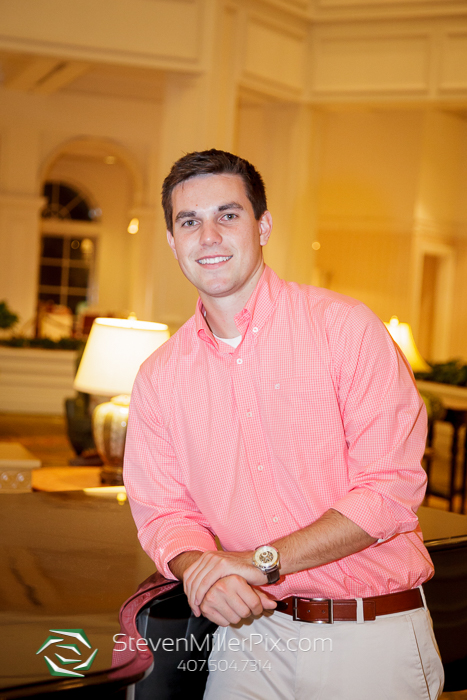 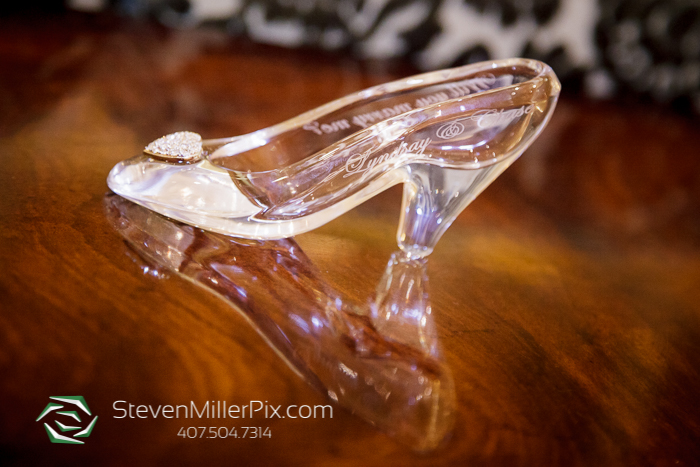 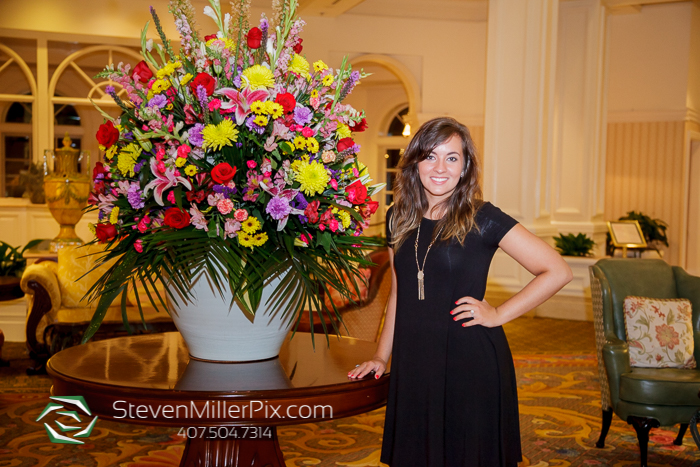 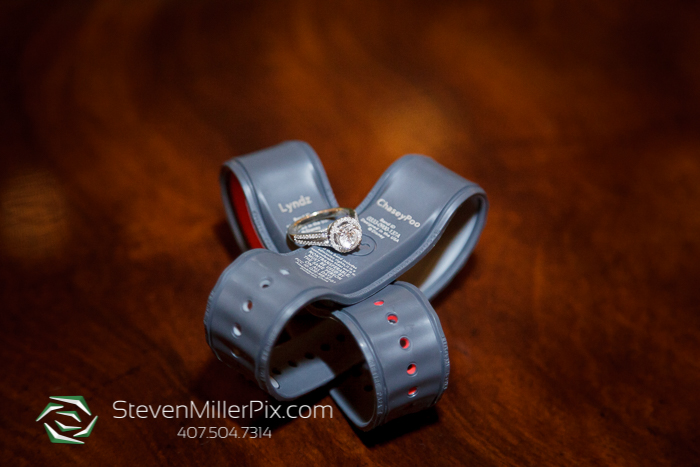 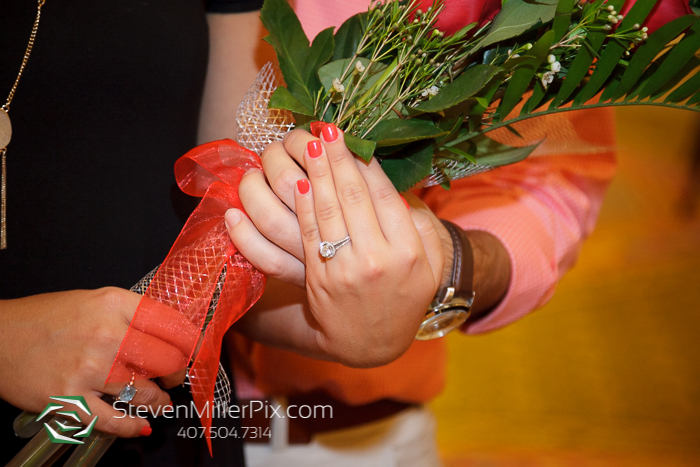