We recently were invited to capture Dunkin Donuts in action at one of the Orlando Magic’s Fan Fest events!  Before each Orlando Magic game, they hold what’s called Fan Fest events, which get the fans excited prior to the start of the game!  The event was held on Church Street, right outside of the Amway Center, and included free samples, giveaways, and free free throw opportunities to win Orlando Magic prizes!  Live music was also provided to rock out Church Street as fans entered the stadium.  Definitely a fun experience, especially if you’re a Magic fan!!! 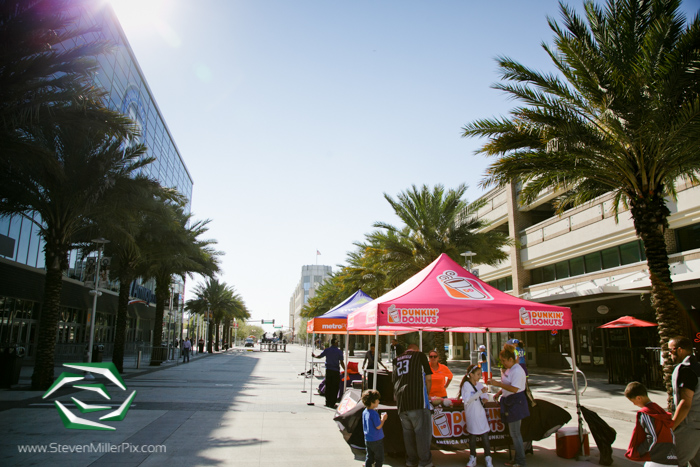 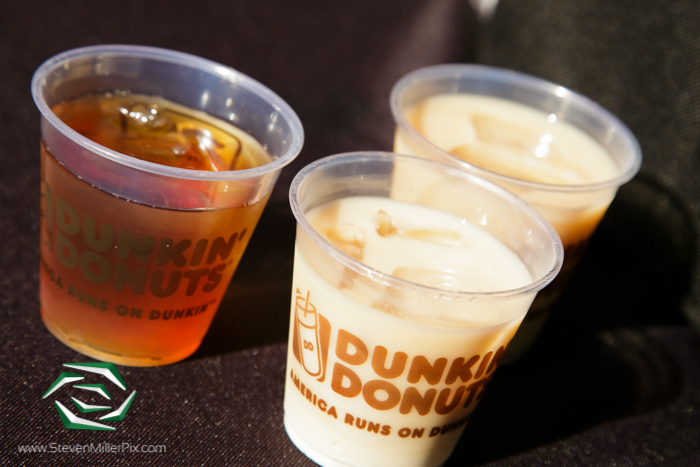 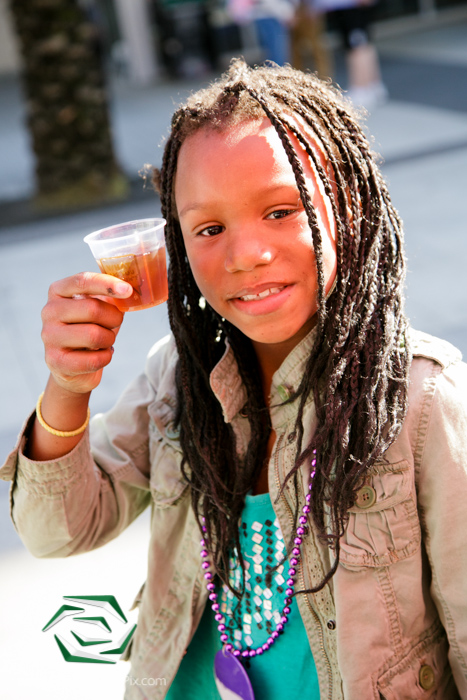 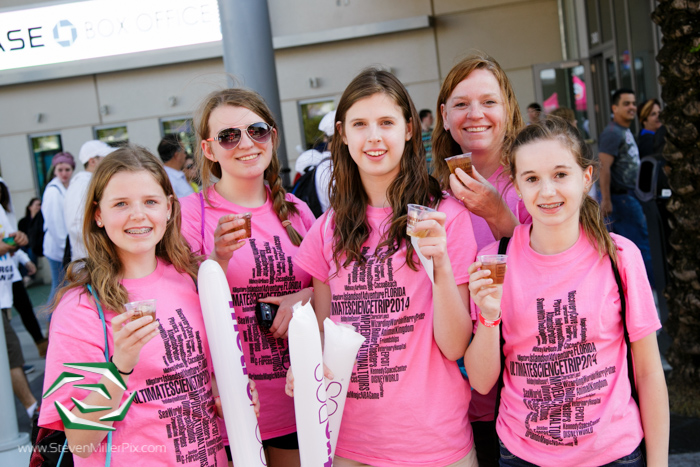 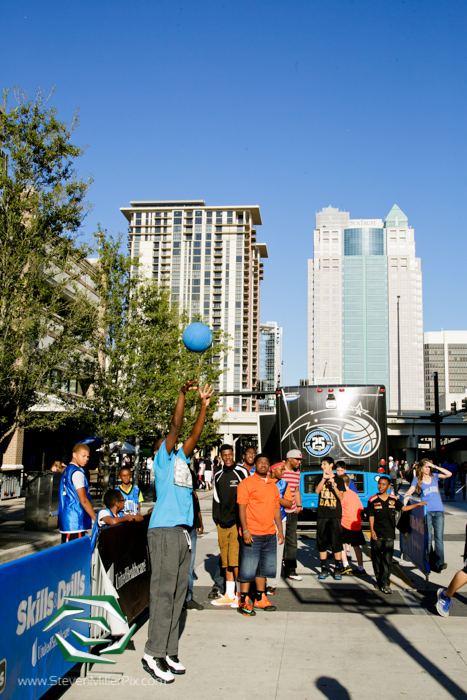 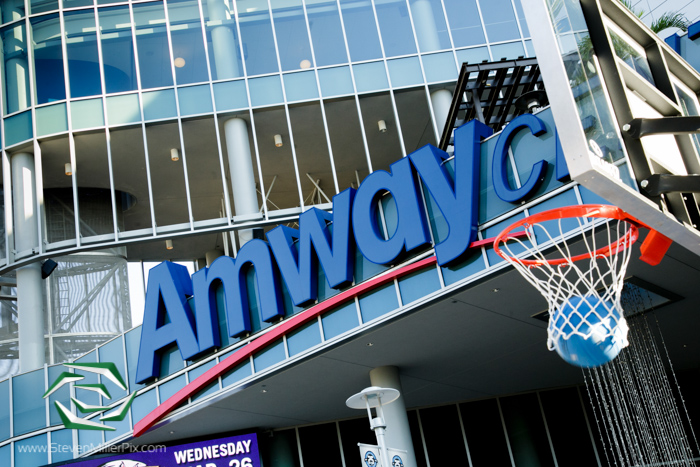 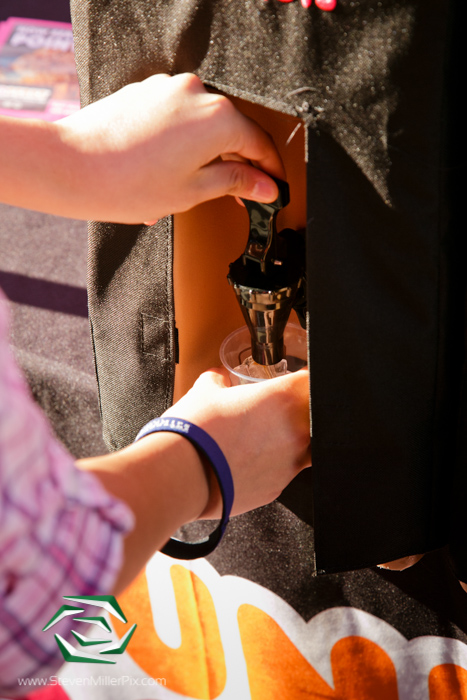 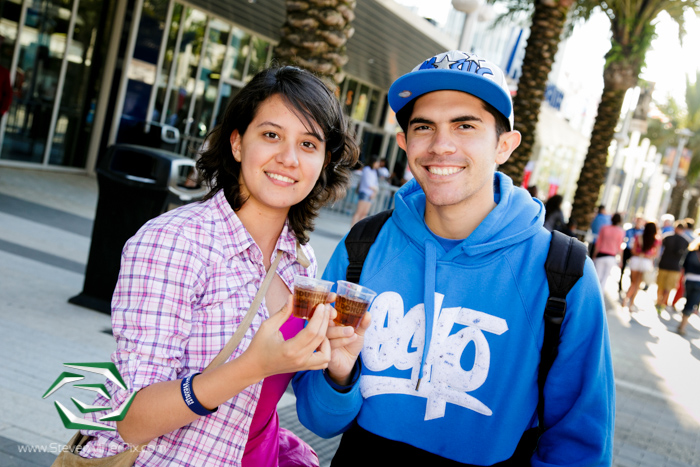 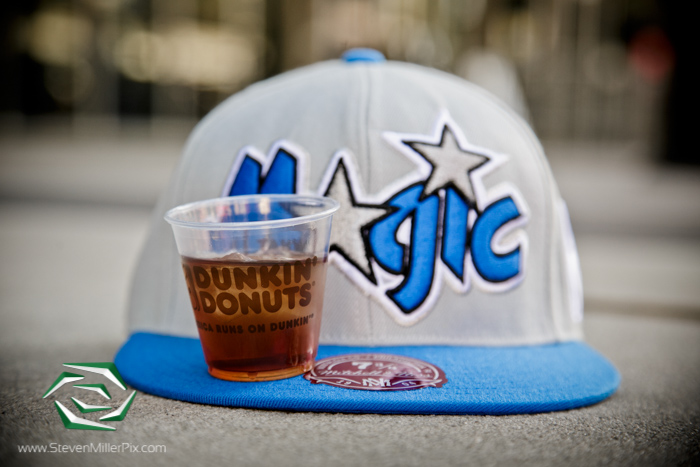