We had the amazing pleasure of capturing our friends Meghan and Josh’s surprise proposal in front of Magic Kingdom!  Josh reached out to us before the big day to coordinate his idea to pop the question!  He setup a Specialty Fireworks Cruise through Disney, and we proposed that we assume the role of a captain in training, to keep the secret safe from Meghan!  We arrived to the boat before they checked in, and hid our gear out of sight so she wouldn’t suspect anything.  Once they boarded, we took a standard cruise around Bay Lake and Seven Seas Lagoon, talking about their vacation, favorite things to do at Disney, and other topics!  Once the fireworks began, Josh dropped to his knee, we pulled out the camera, and began shooting away!!  She said yes!!!  We had to wait for the realization to hit, as they were both ecstatic and unable to stay still for most of the cruise!!  Once we docked, we took the couple around the Grand Floridian Resort and Spa for a few portraits to show off the new rock!!  We had such an amazing time with these two, and we’re honored to be a part of such a cool love story!!  Congratulations Meghan and Josh! 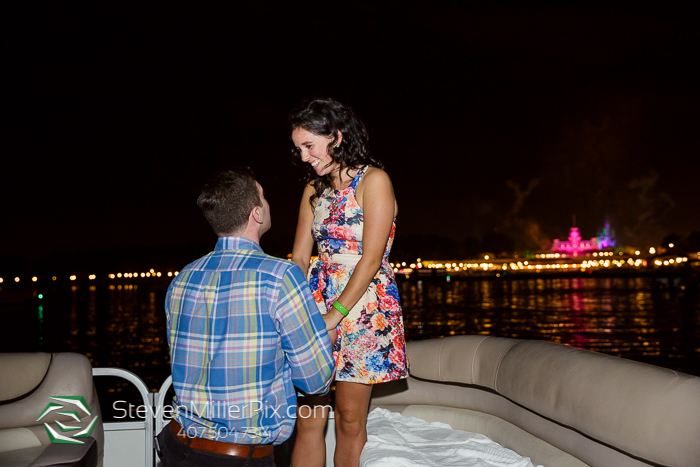 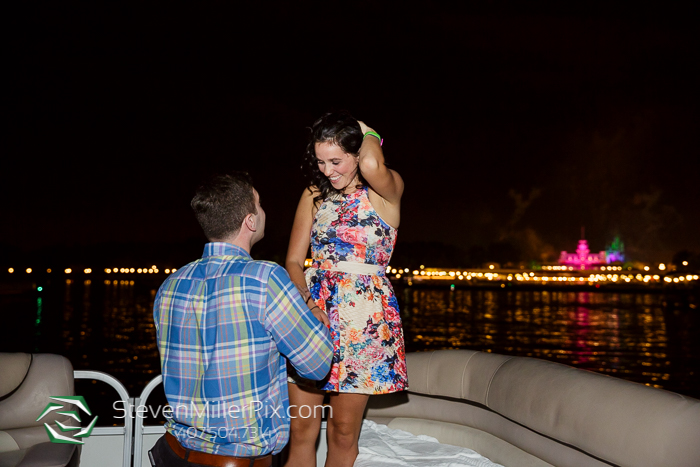 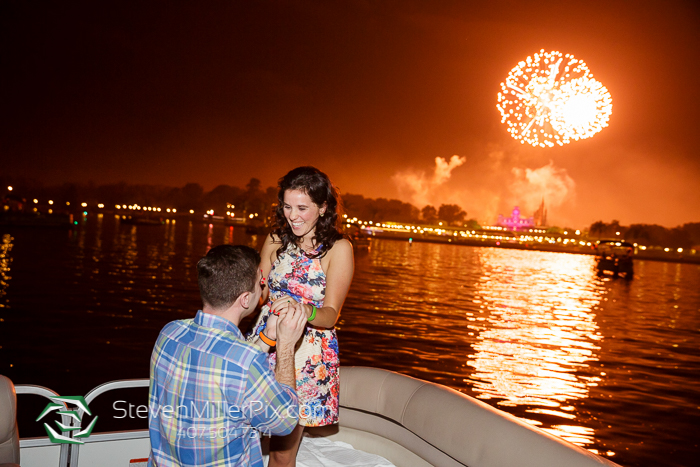 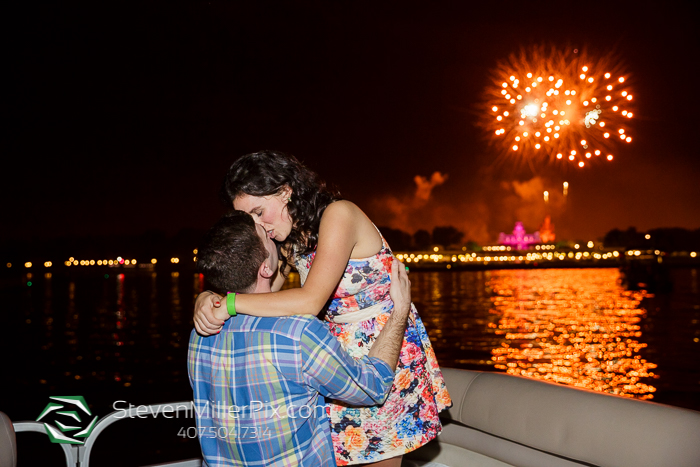 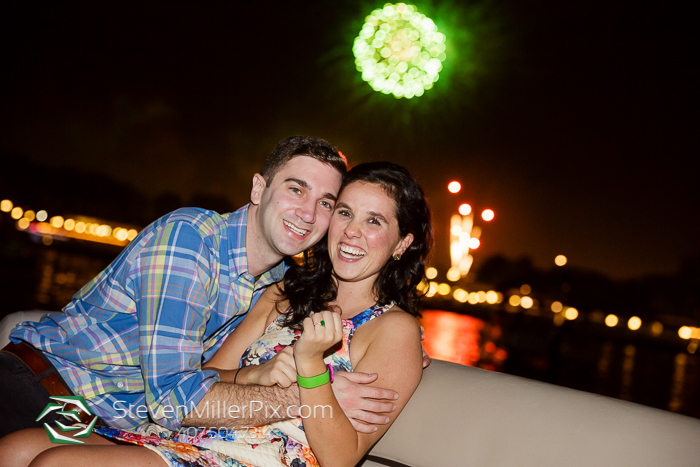 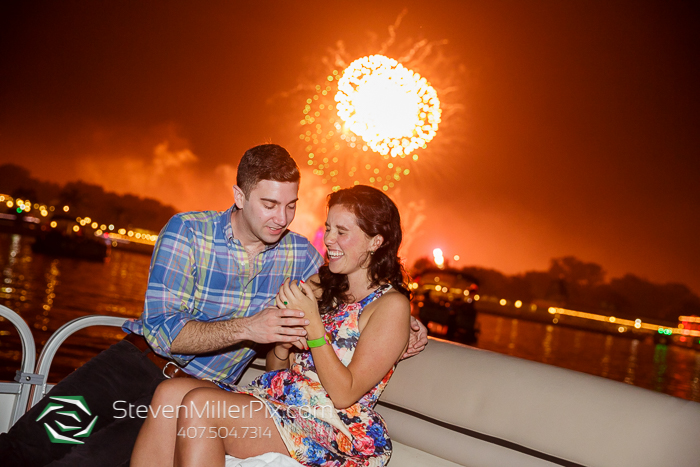 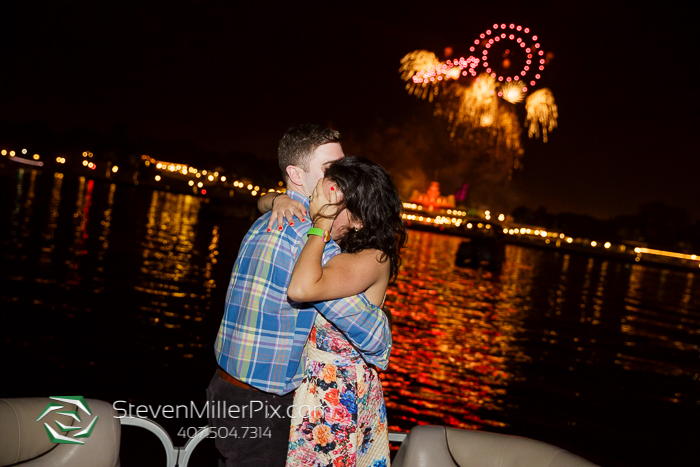 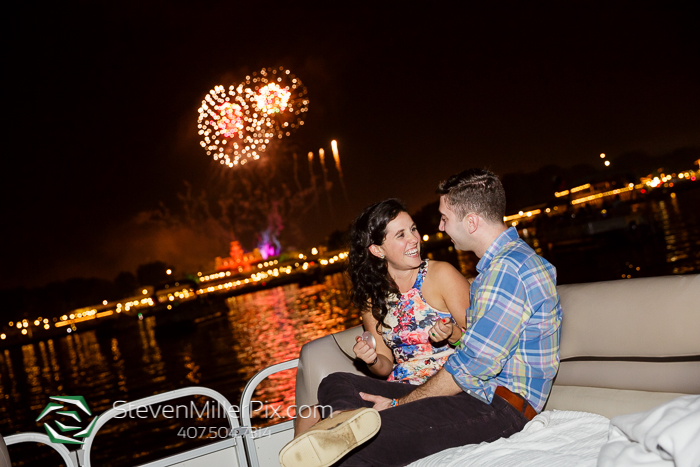 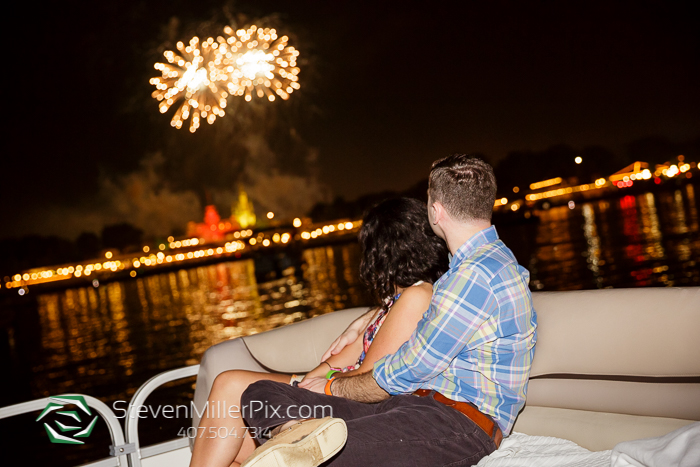 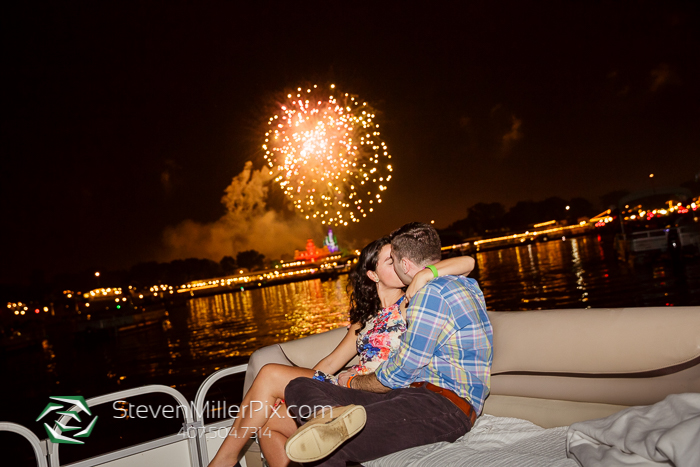 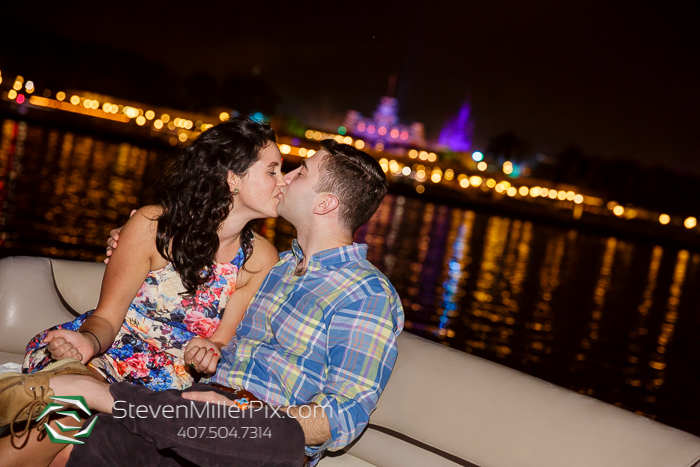 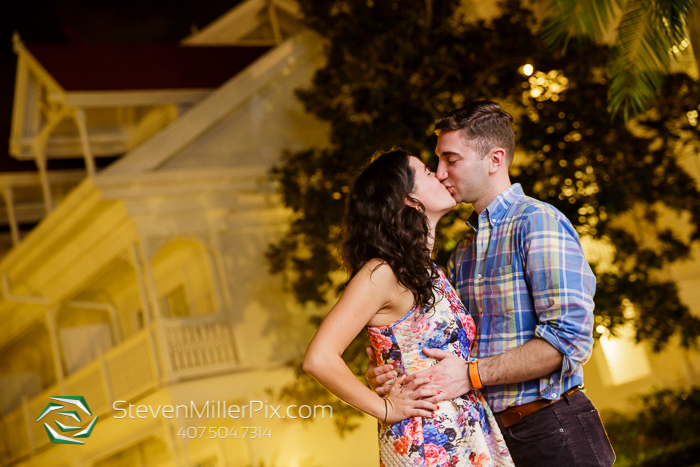 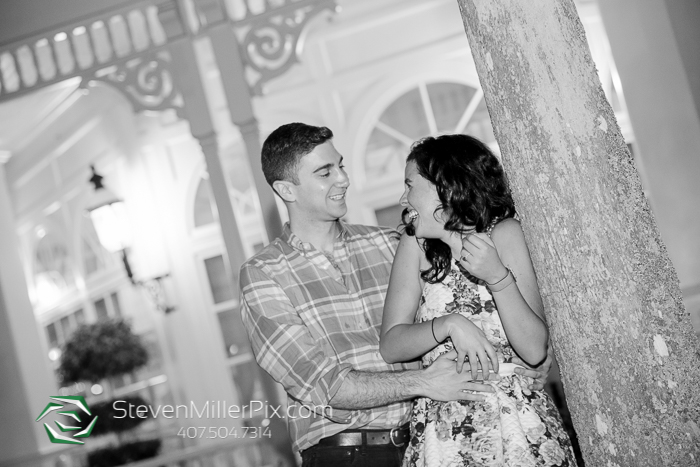 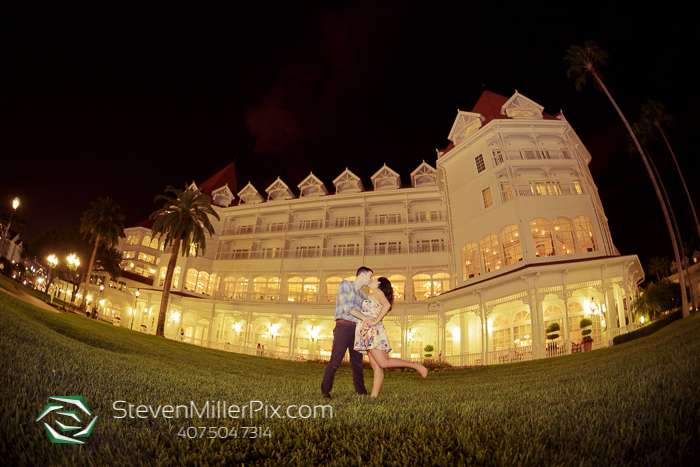 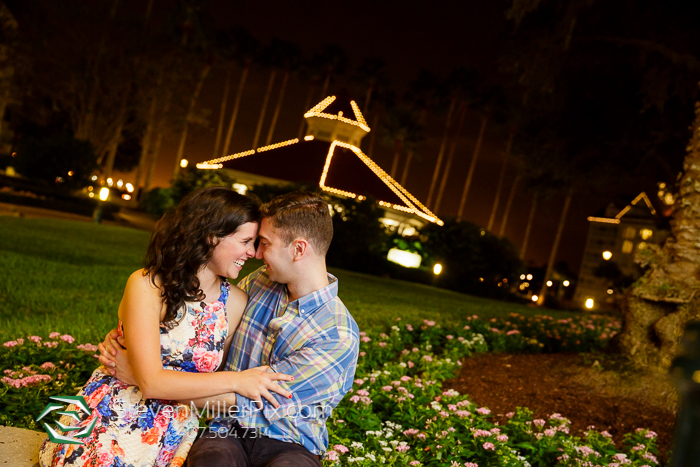 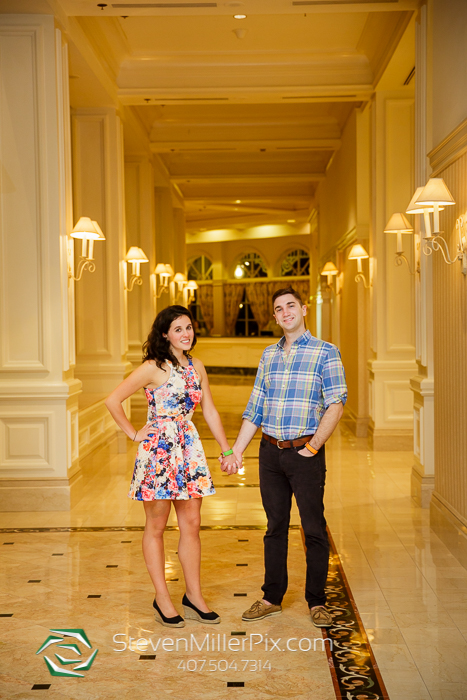 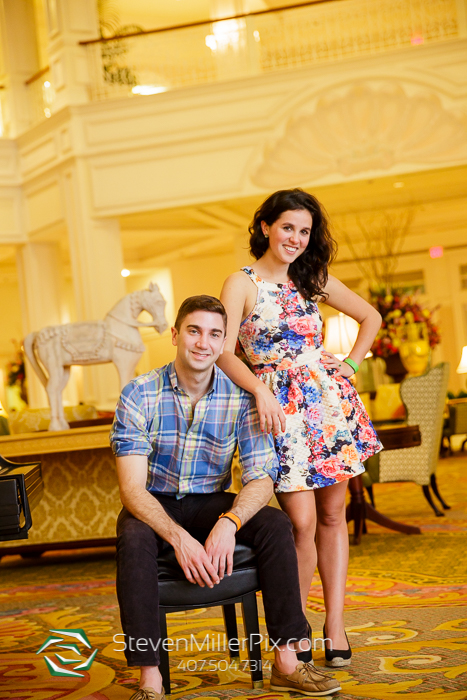 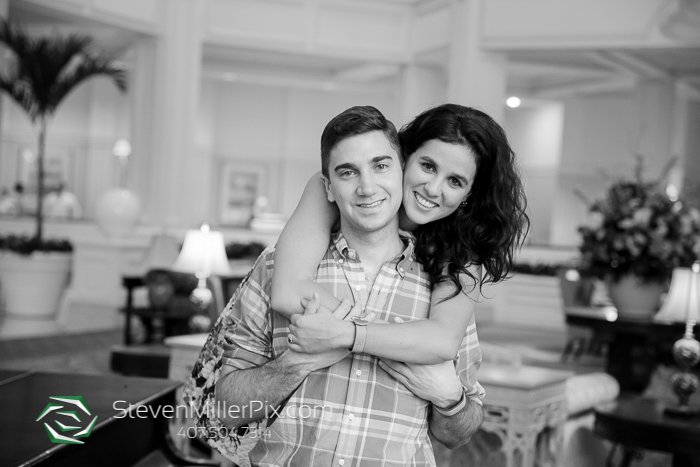 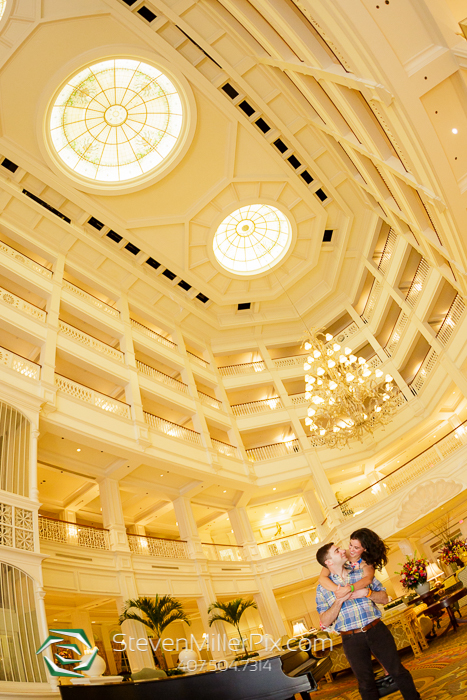 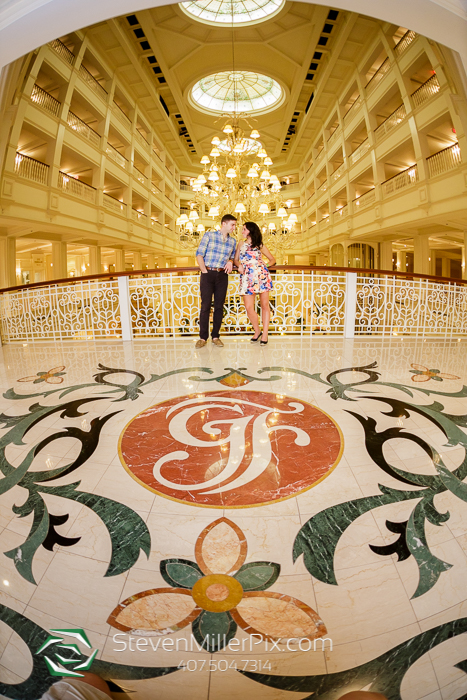 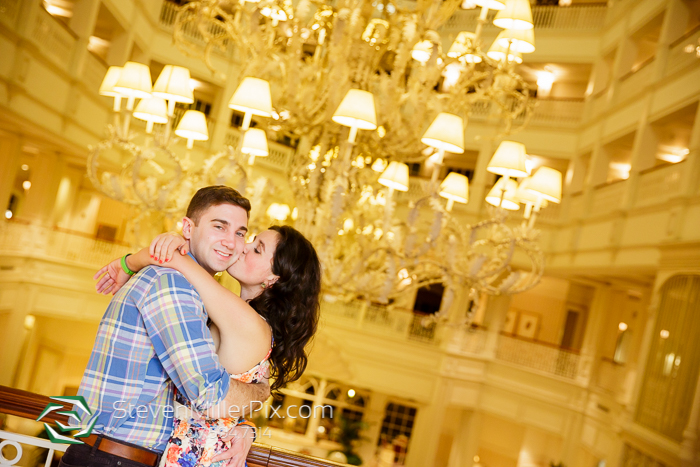 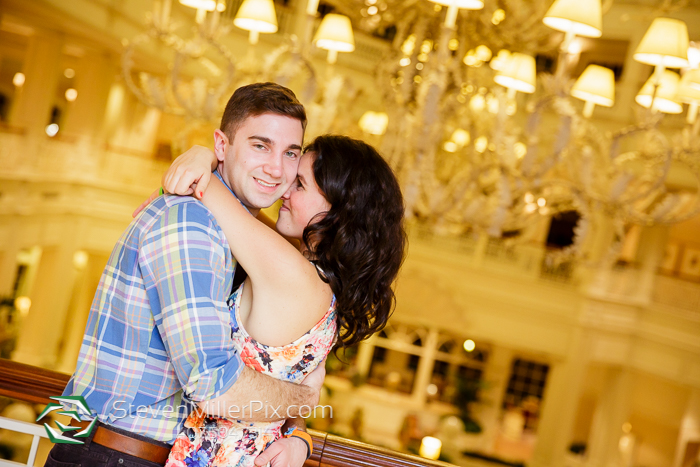 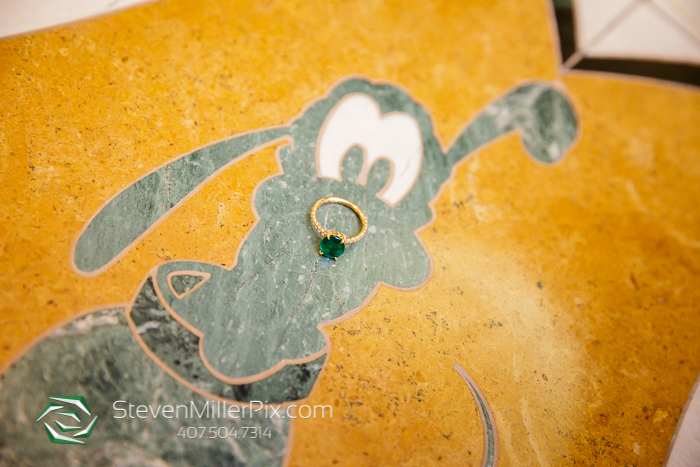 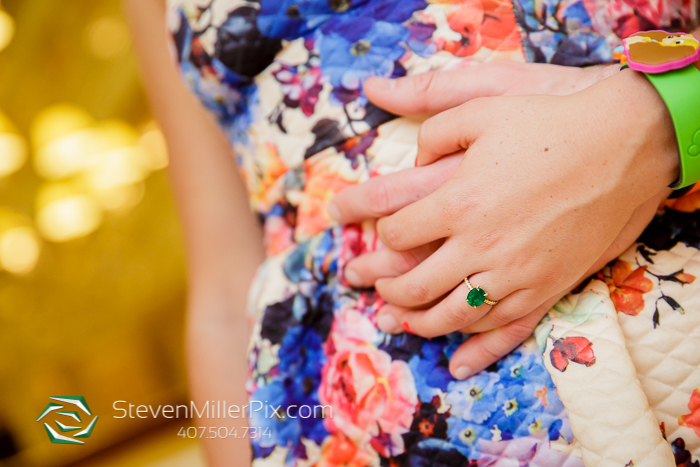