We were so lucky to have been asked to photograph Vanessa and Kevin’s surprise proposal near the Magic Kingdom at the Walt Disney World Resort!  Kevin reached out to us months in advance asking if we could capture his proposal in August.  He booked a Disney yacht for the evening, which sails around Bay Lake and the Seven Seas Lagoon before settling in front of the Magic Kingdom for their front row seat to the Wishes nighttime spectacular fireworks show.  To keep in the theme and preserve the element of surprise the Disney team disguised us as a cast member, so Vanessa would have no idea!  Once the fireworks started, Kevin gave Vanessa a beautiful bouquet and a note to read while he reached for the ring and dropped to his knee!  She said yes of course, and they proceeded to watch the rest of the fireworks, with the occasional glance at the ring! :)

After the fireworks, we proceeded back to Disney’s Grand Floridian Resort & Spa, where we captured a few fun portraits of the couple together before departing.  We had such a fun time with Vanessa and Kevin, and we thank them so much for allowing to capture such a precious moment!!  Congratulations!!!! 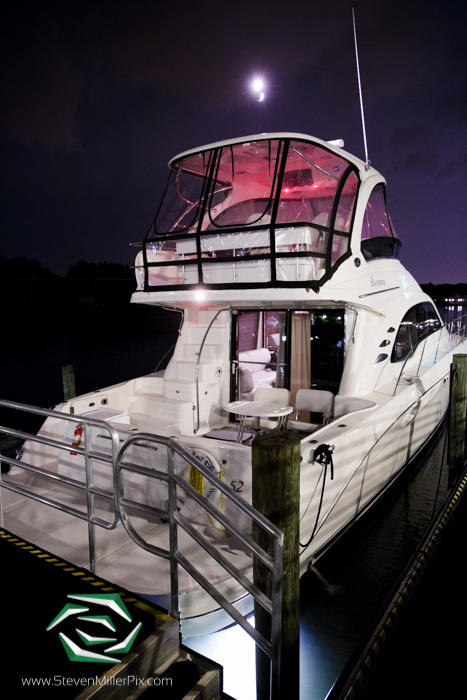 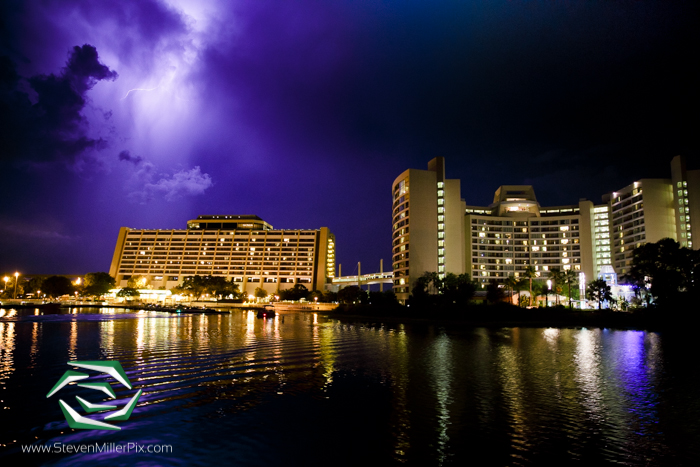 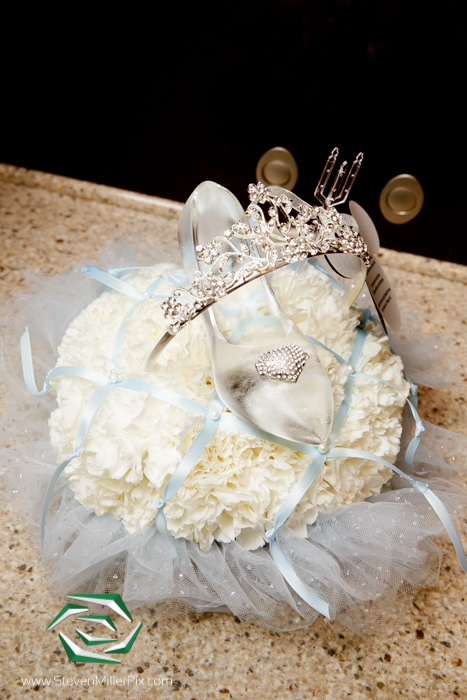 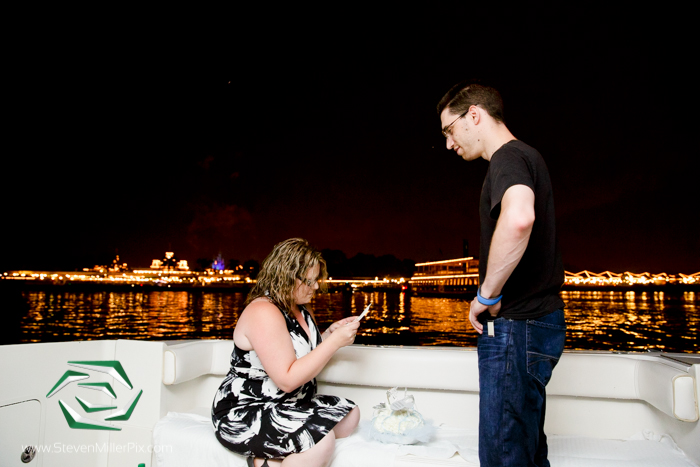 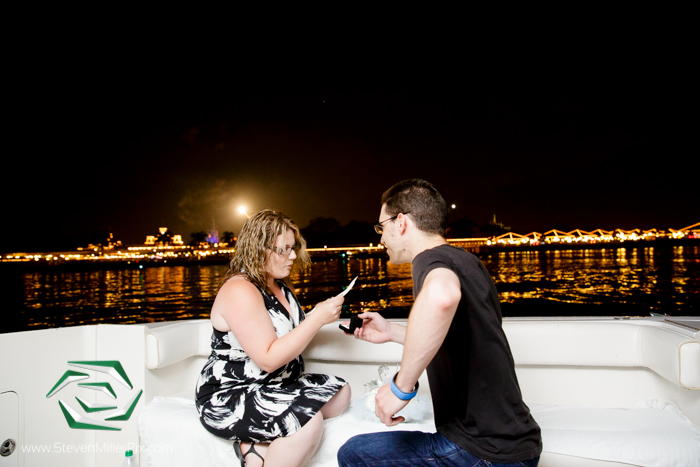 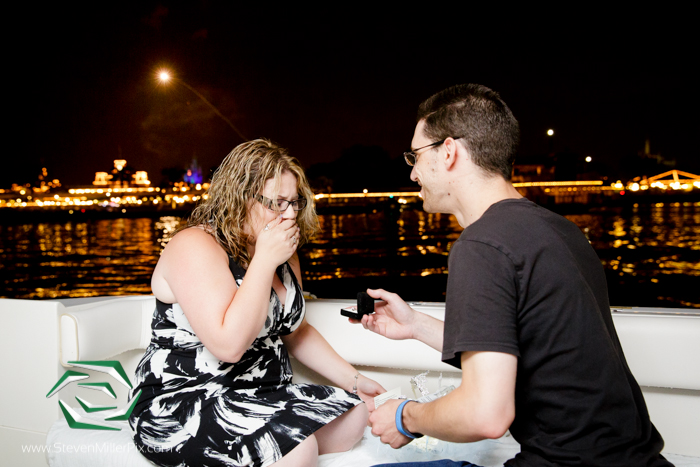 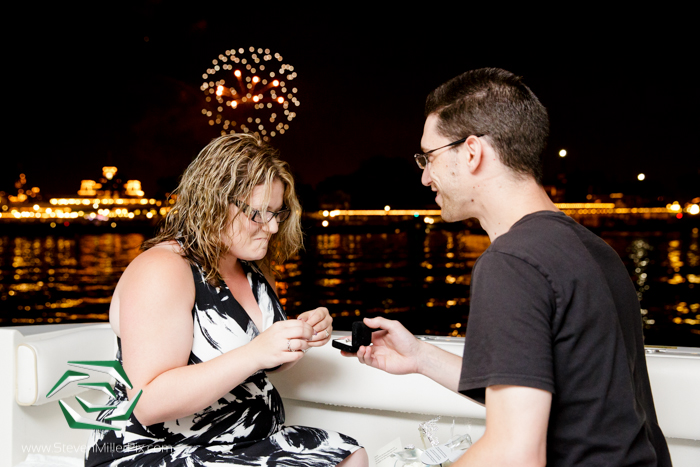 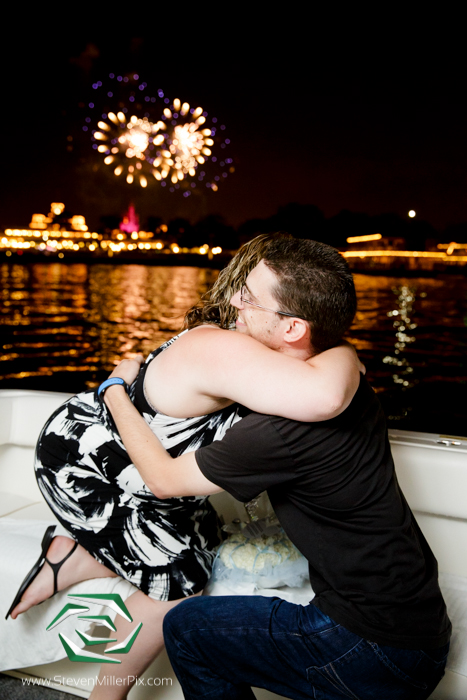 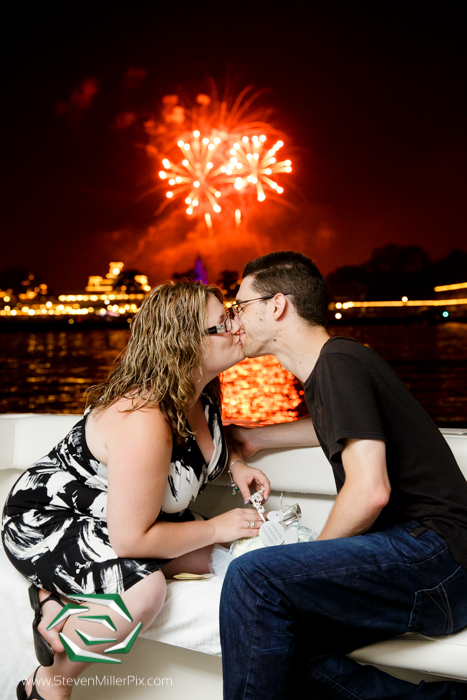 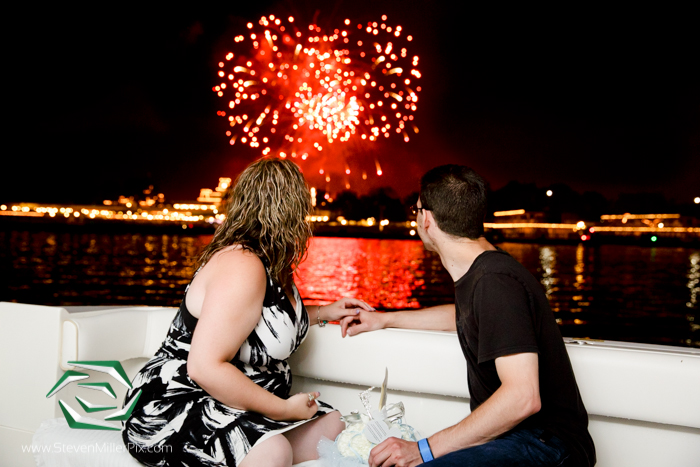 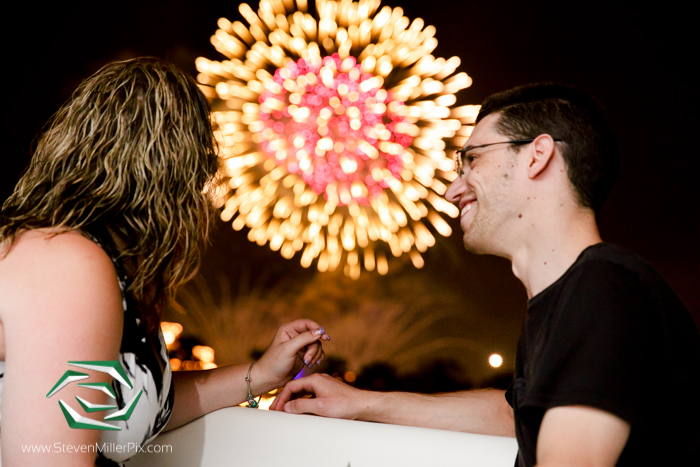 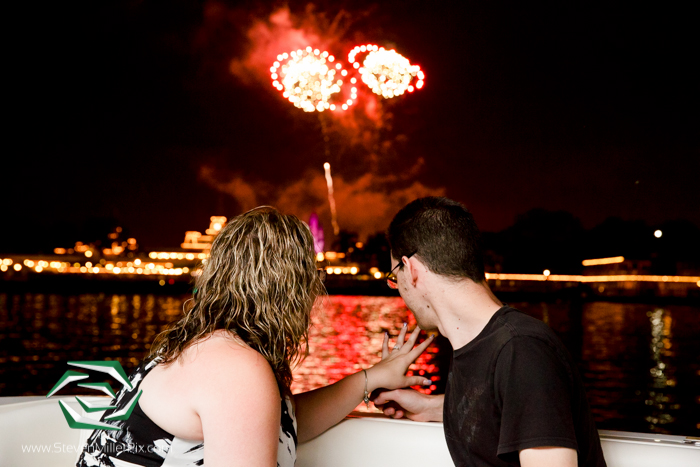 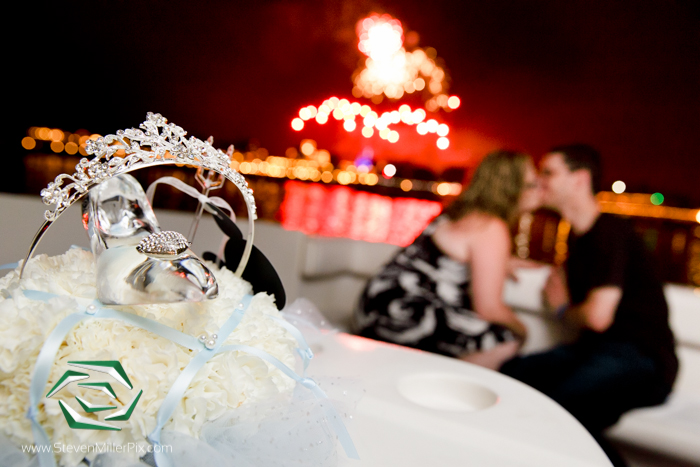 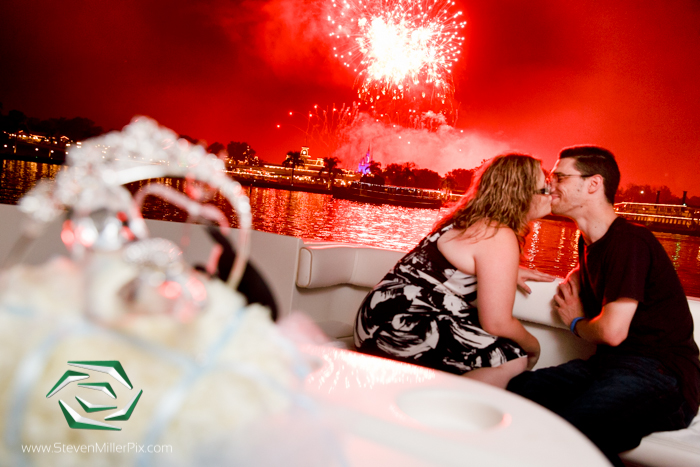 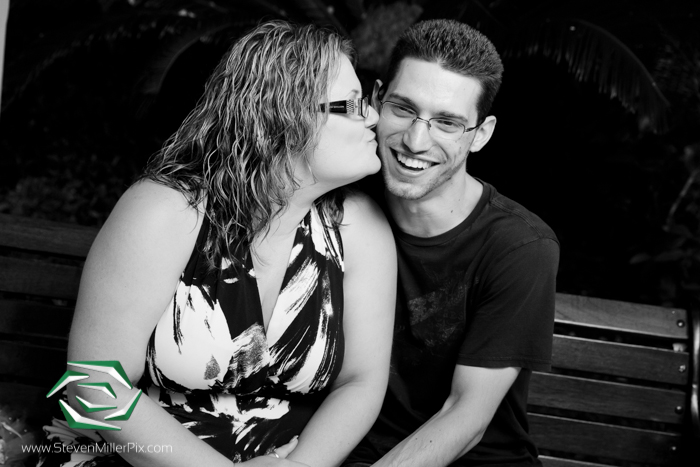 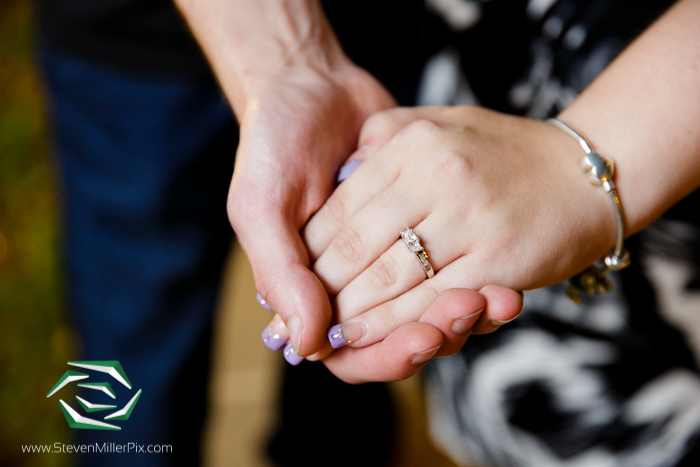 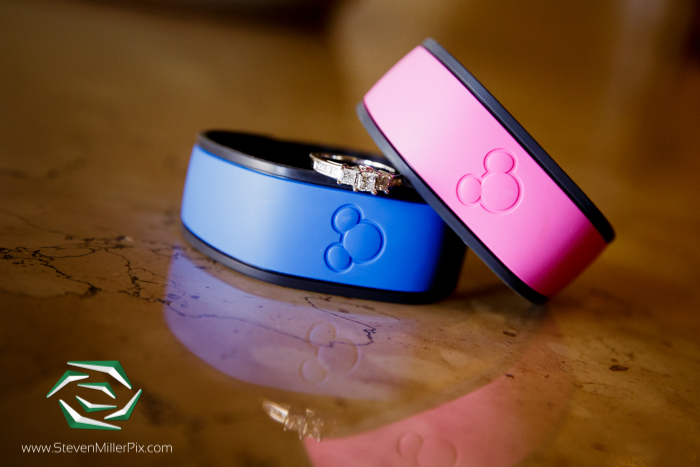 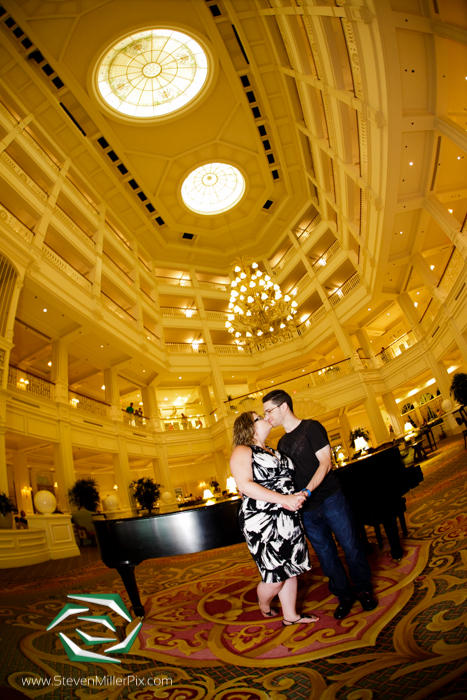 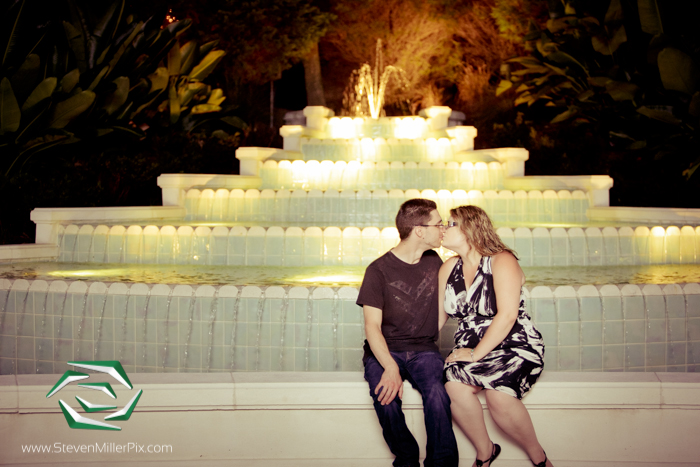