Last weekend we were asked by a new company named Taps From Scratch to photograph their booth at the Jewish Community Center, in Orlando, Florida. We originally met them at the Sarasota Beer Festival, and loved the idea of getting candid and professional shots of their product! They have been established for about half a year now by its three founders, David, Justin, and Jibreel. They came up with a great concept, “bring the brewery to you”. If you’re having a function and require beer on tap, they not only deliver it, but also put it all together, maintain it, and can even stock your beer selections for you! We had a great time with these guys, and know they will take off with such an awesome idea! We hope to get involved with them again in future events! 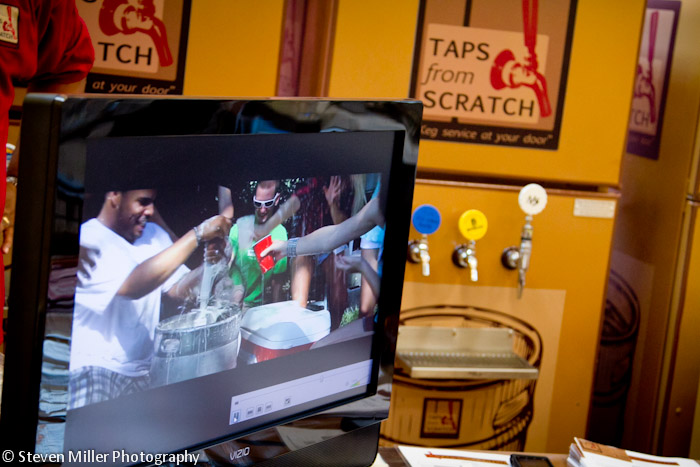 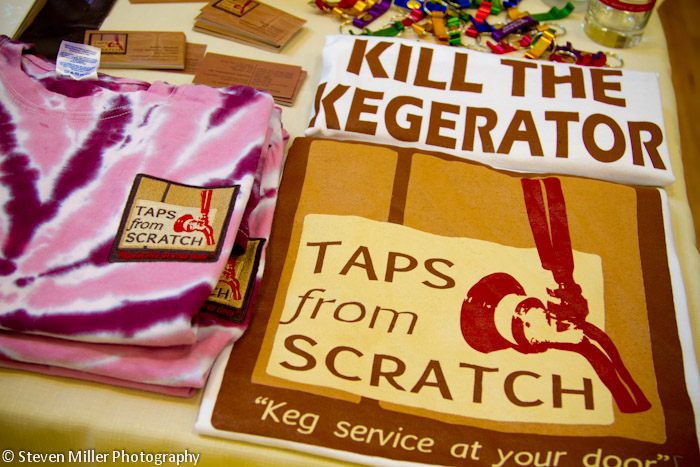 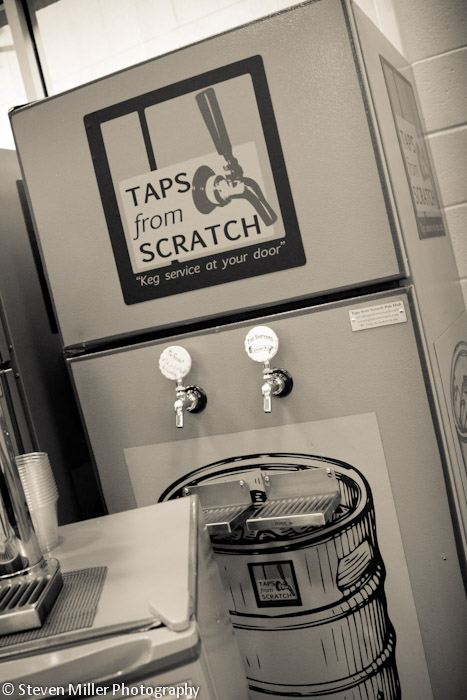 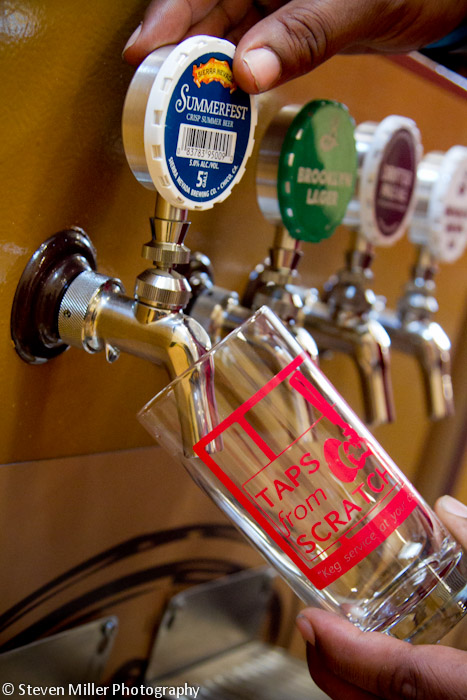 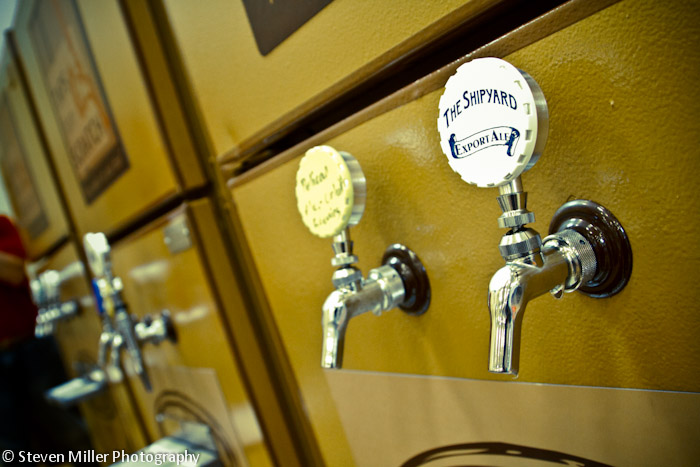 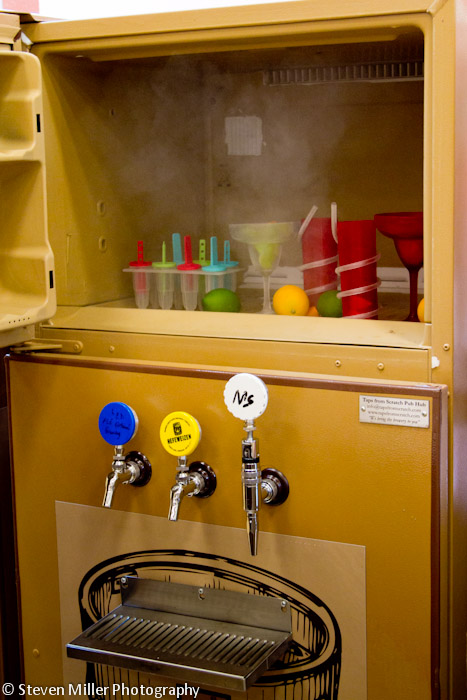 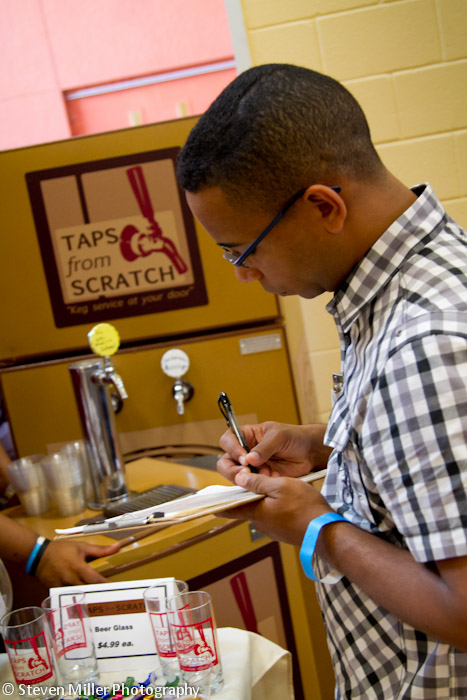 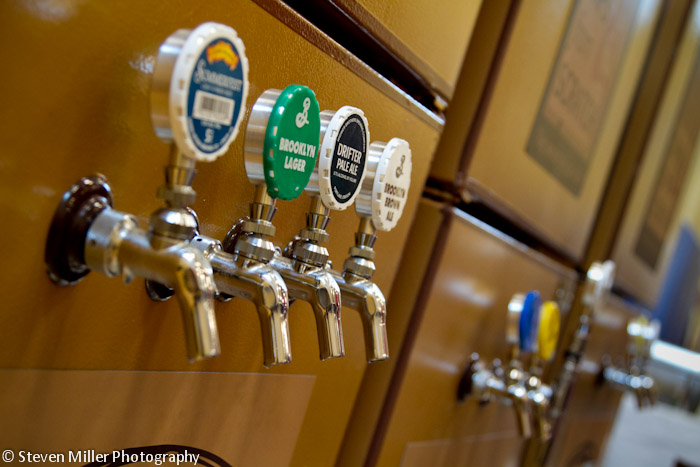 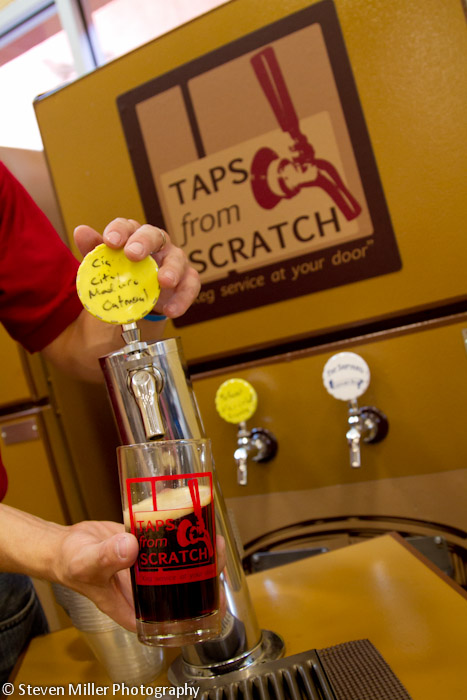 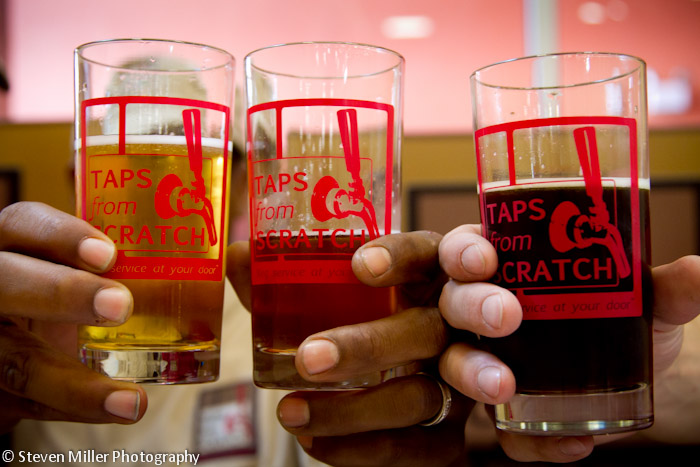 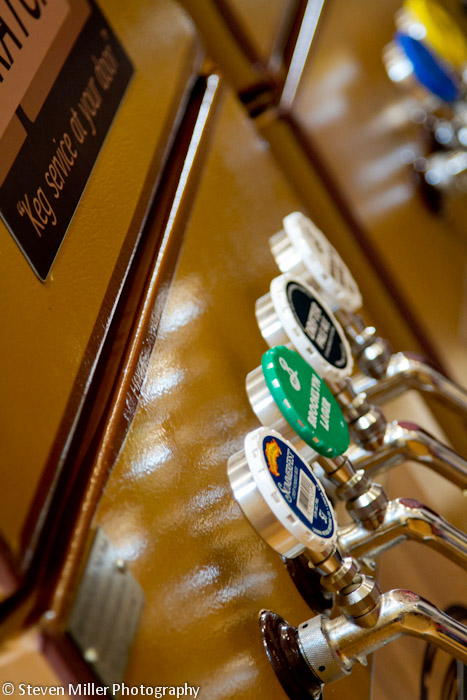 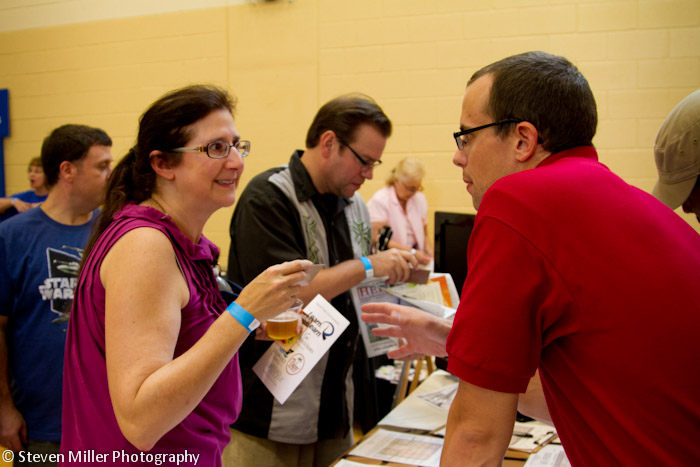 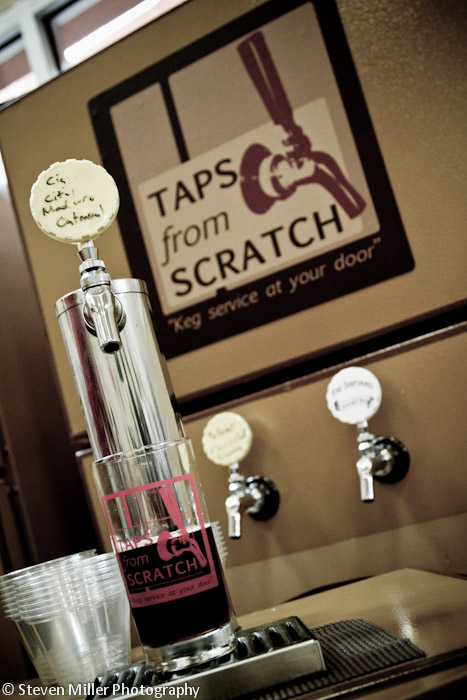 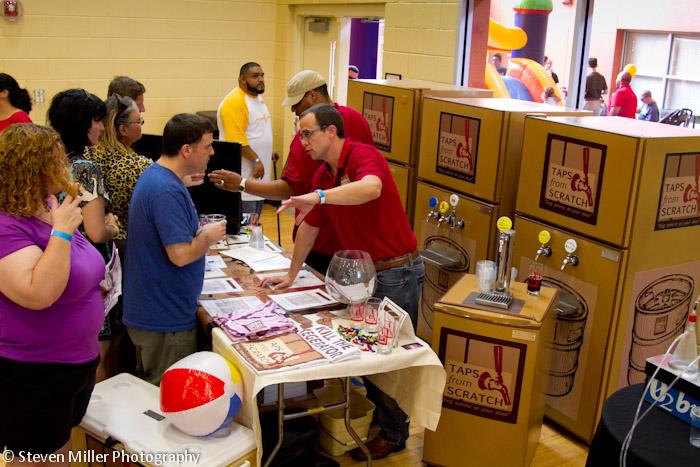 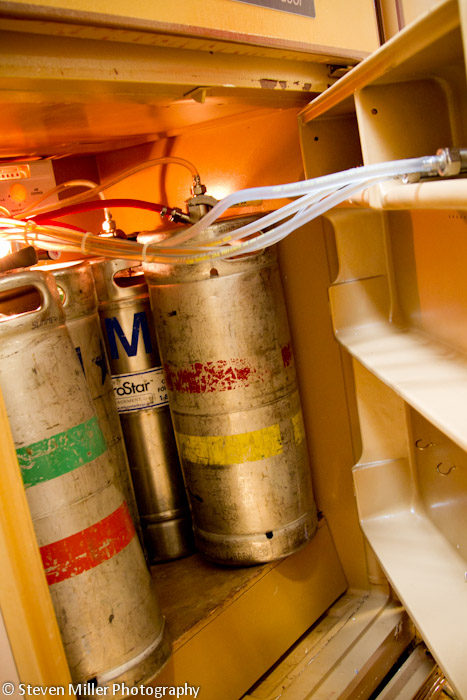 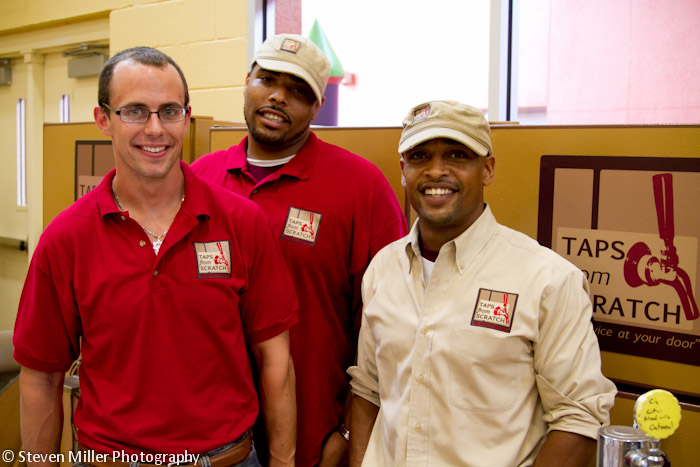 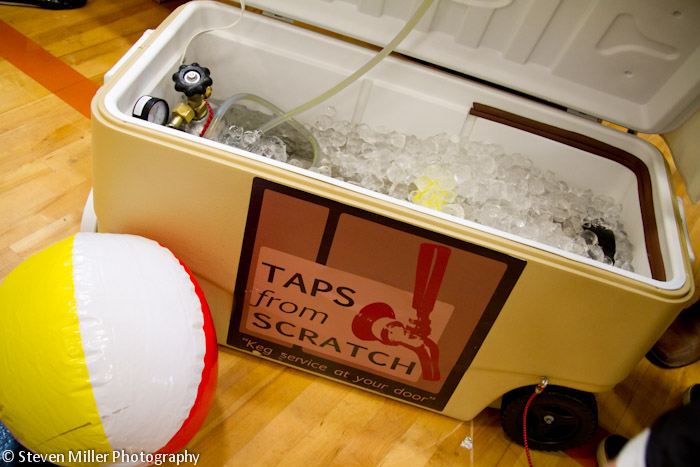 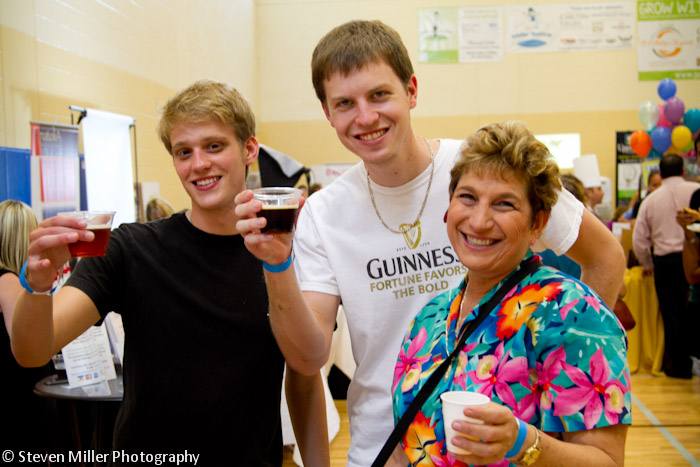 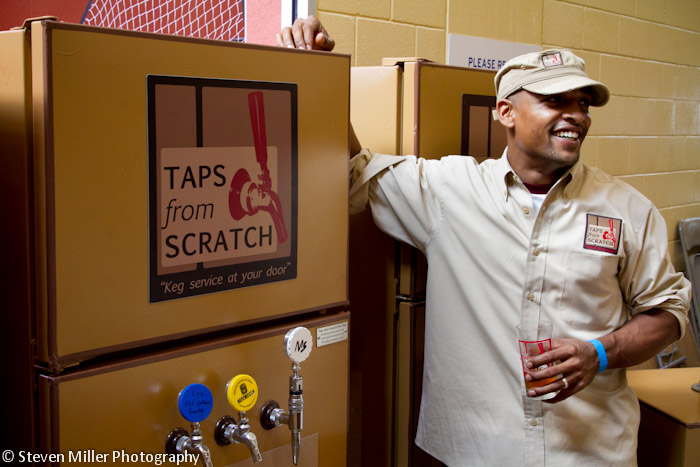 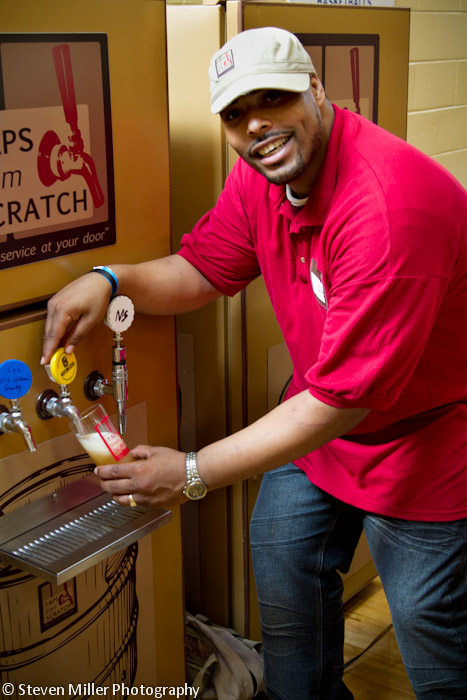 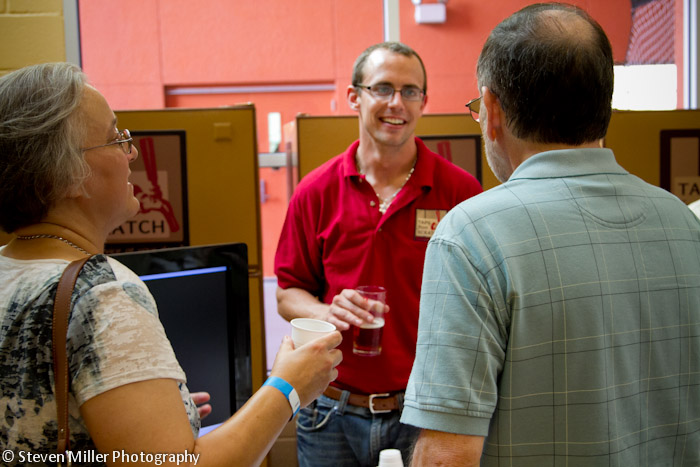 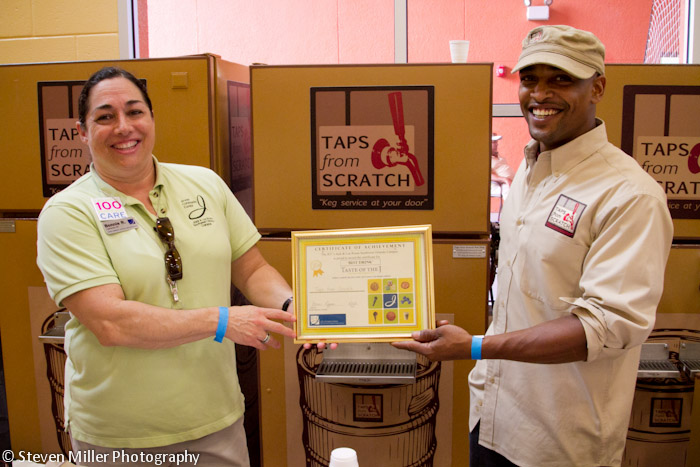 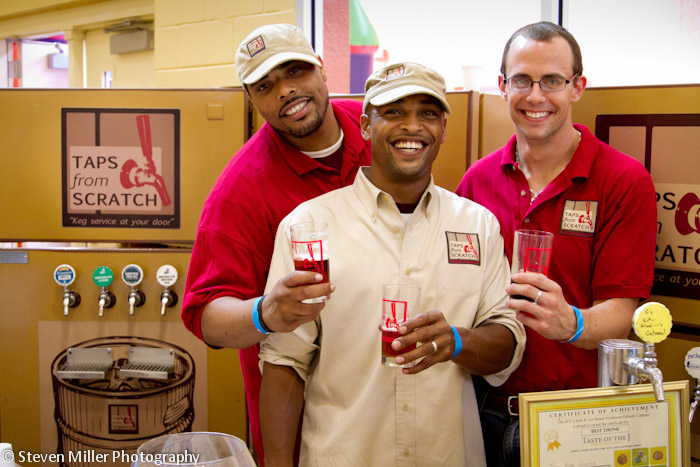 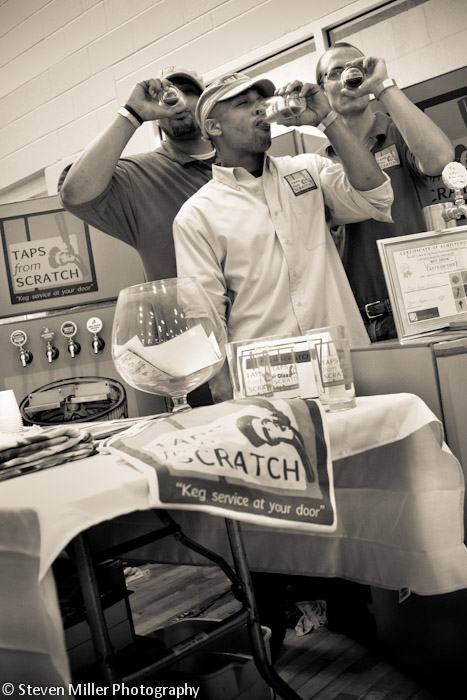