Our photographer Michael had such a great time helping Esteban plan his big moment; when he was going to propose to his girlfriend Pricilla!  Esteban reached out to us, letting us know that he wanted to pop the question in Cocoa Beach, while they were on vacation down here in Florida!  We helped him plan this moment as part of a ‘booked portrait session’, so we could this all a secret from Pricilla.

When they all met at their hotel, Hilton Cocoa Beach Oceanfront, we took them out to the beach to start their ‘portrait session’.  Michael captured a few photos, got them familiar with him and posing, etc.  At one point, when Michael knew Esteban was ready, he asked them both to pose facing away from each other, giving Esteban a second to grab that ring and drop to one knee.  Michael then had Pricilla turn around and…SHE SAID YES!  It was such a great buildup to that moment, and she was so surprised!  We captured a few more portraits on the beach and at the hotel, now that she had a ring on her finger!  We were so happy to help them plan this moment, and wish them both the very best!  Hope we can see them again on the wedding day! :). 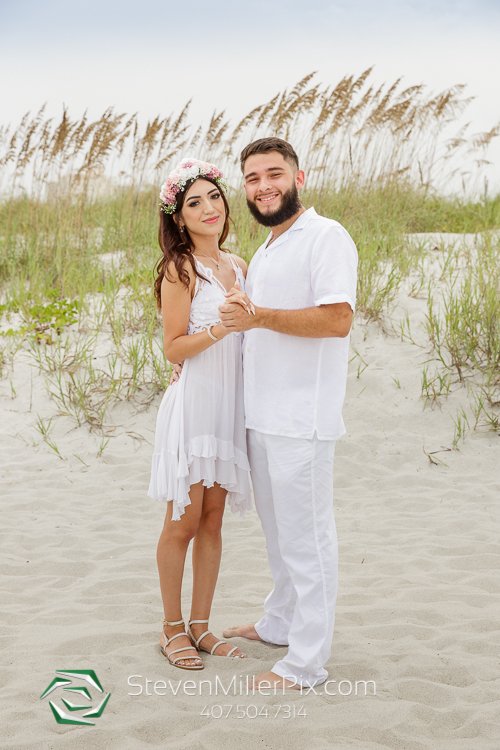 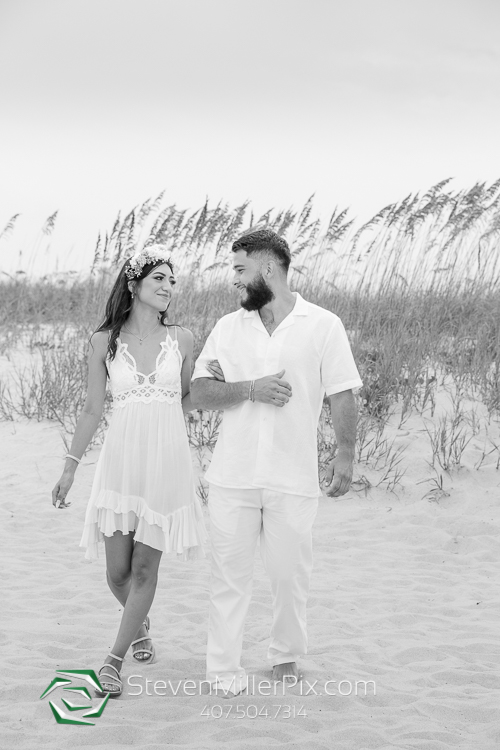 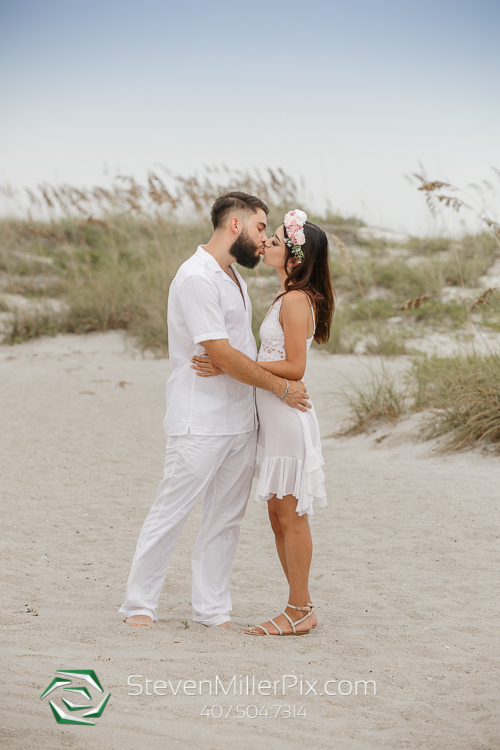 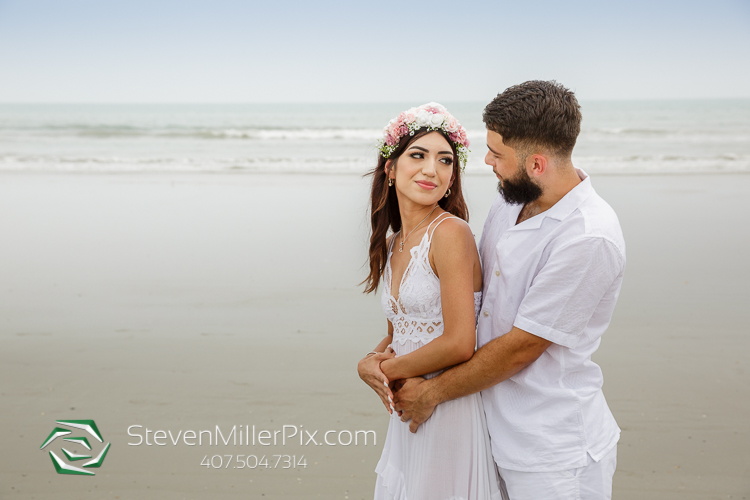 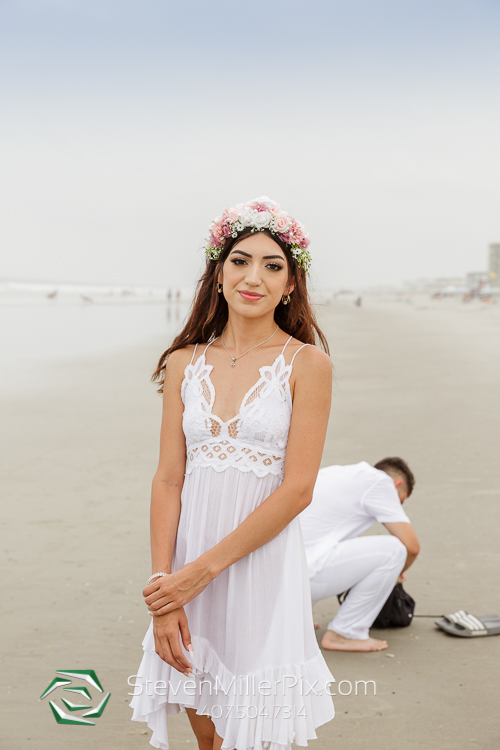 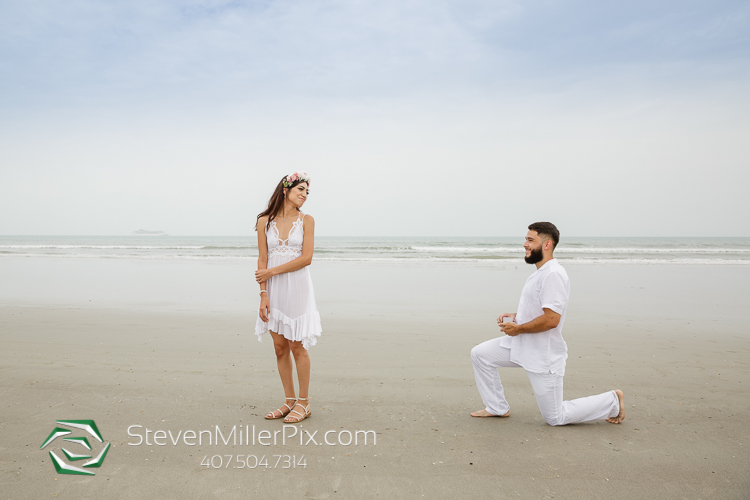 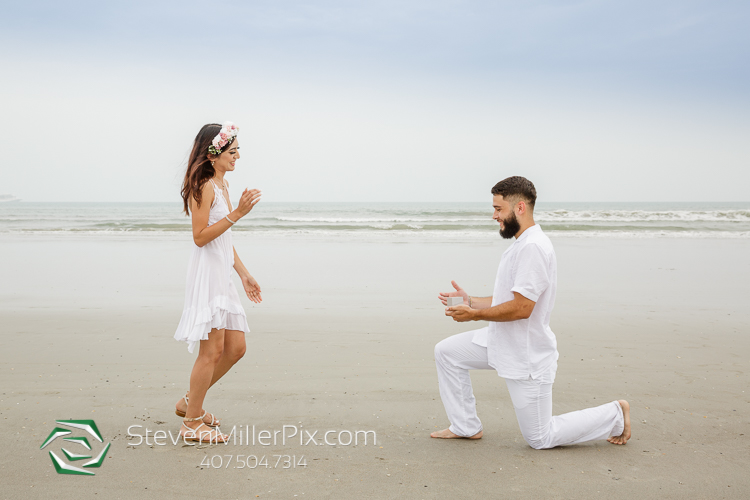 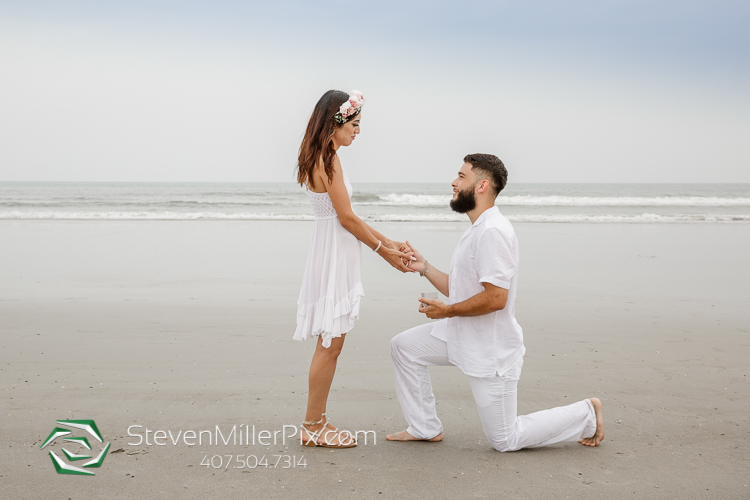 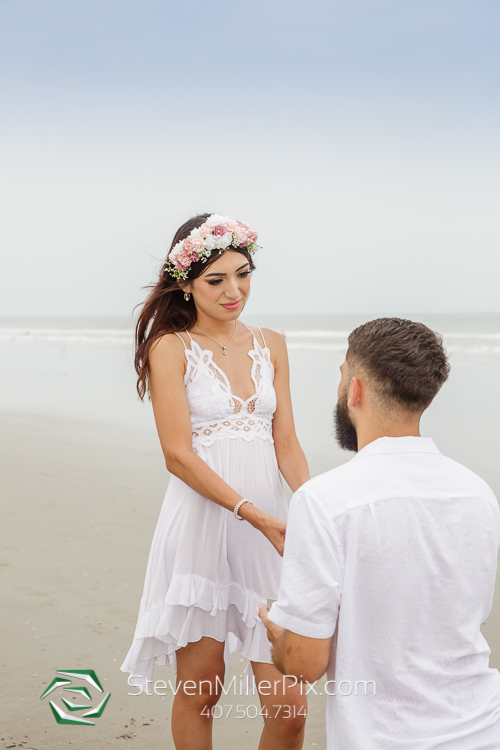 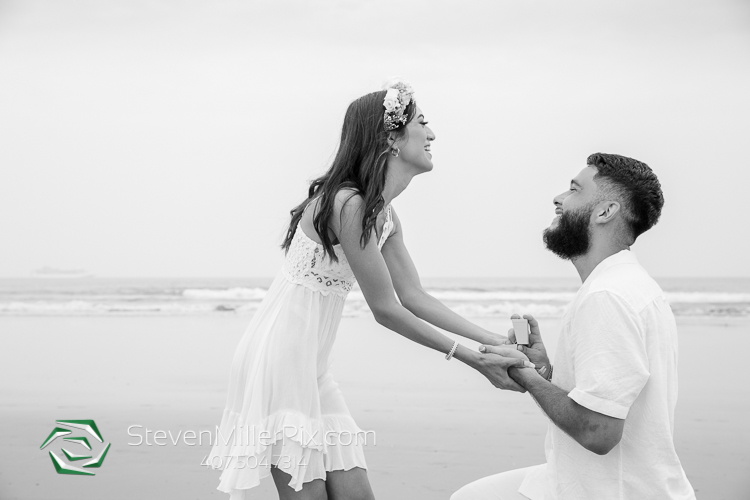 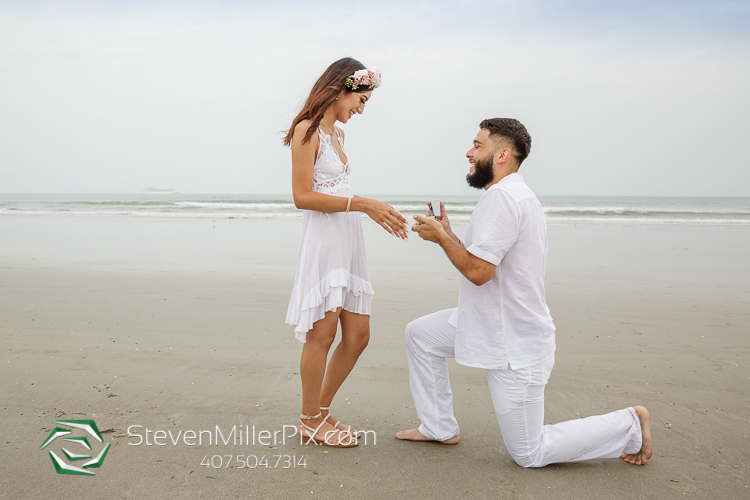 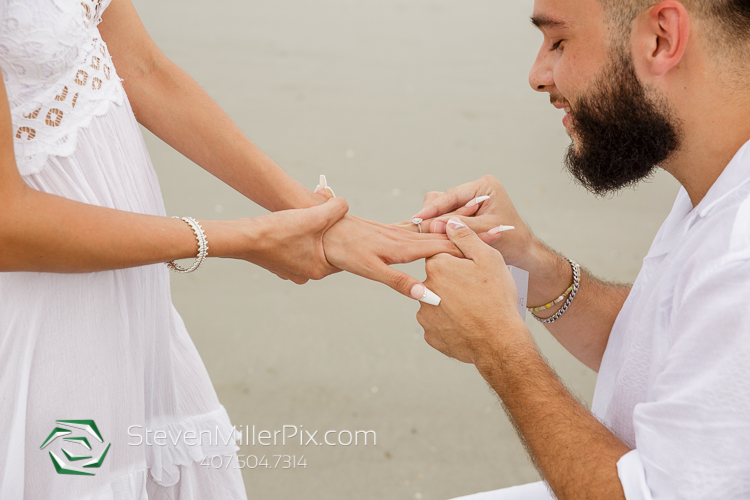 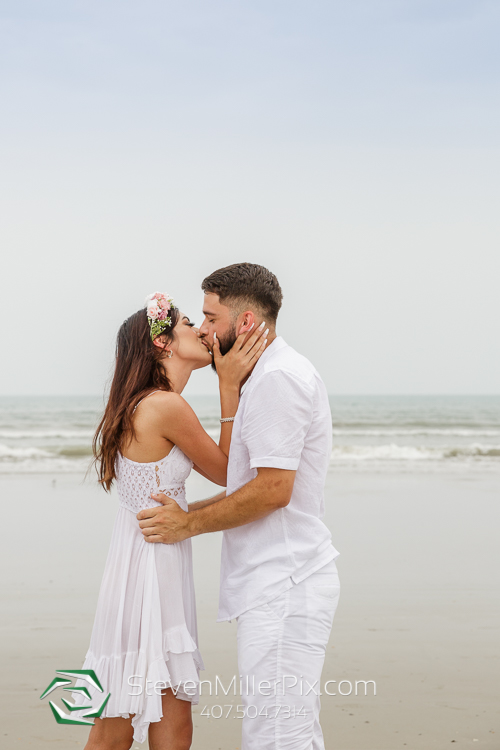 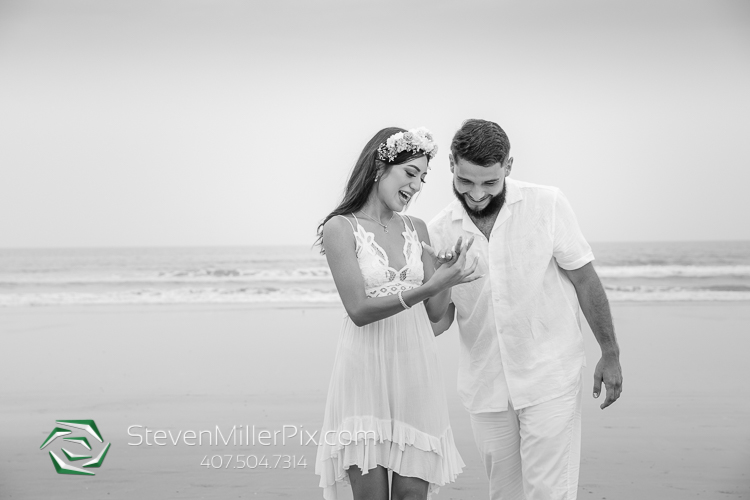 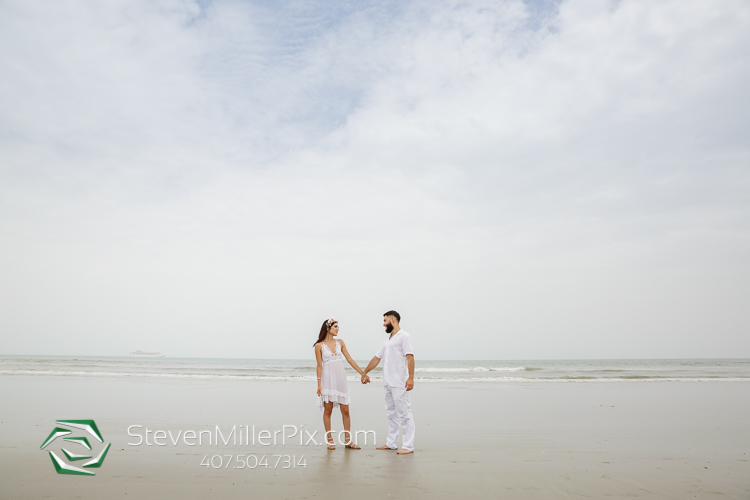 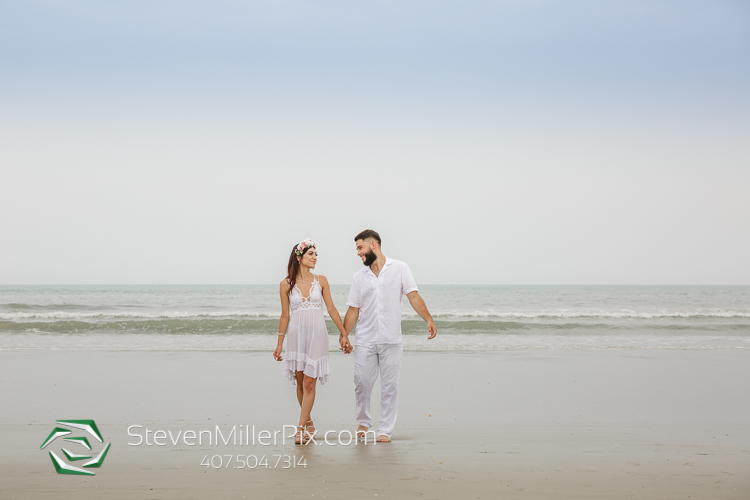 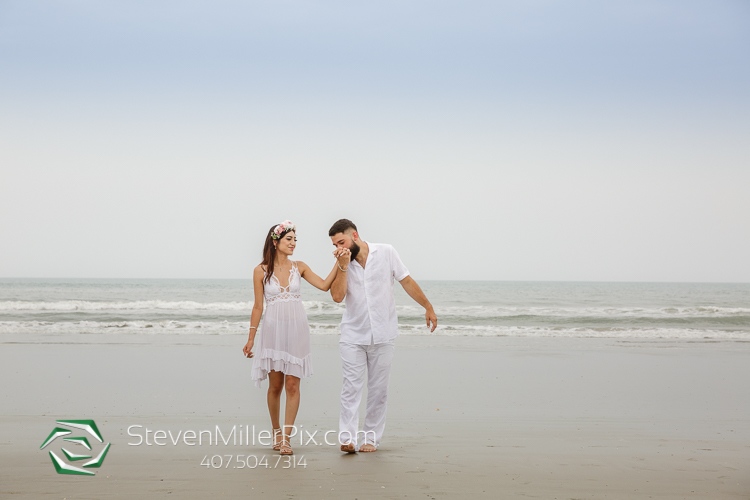 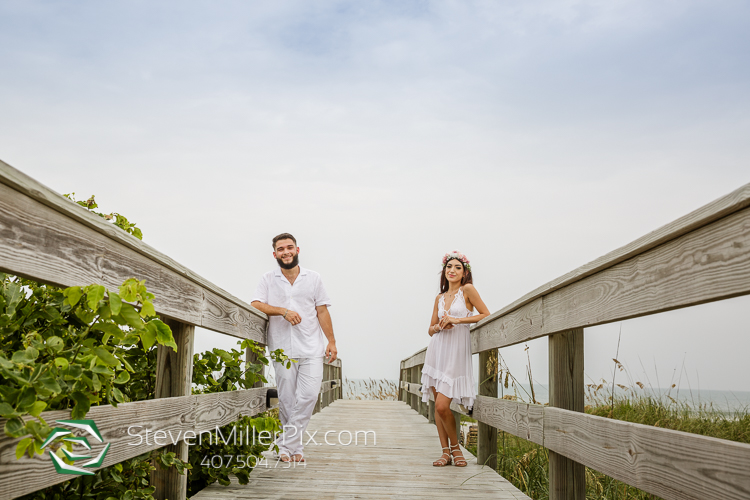 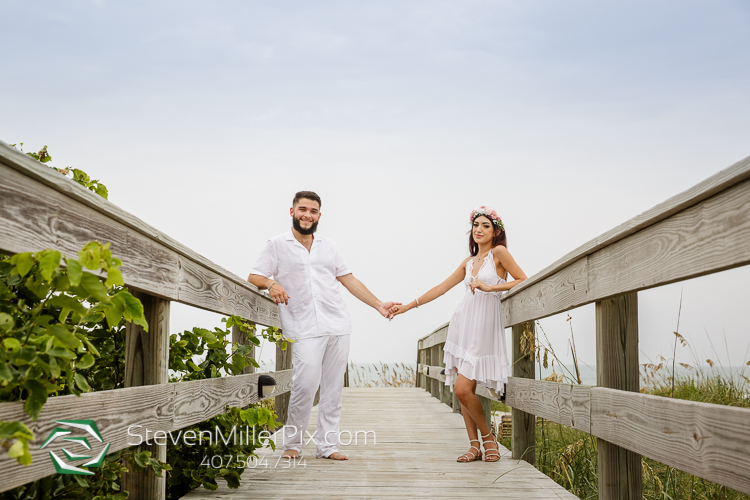 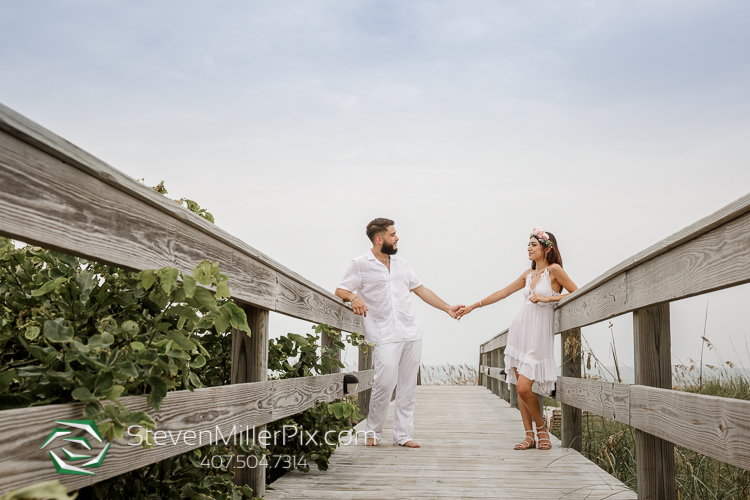 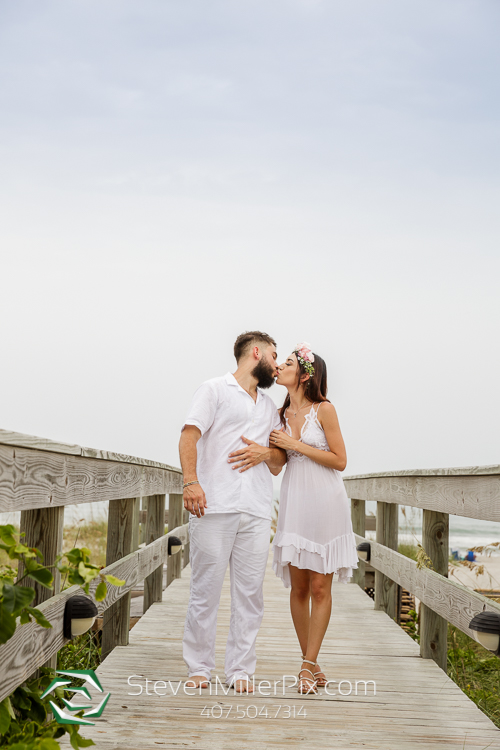 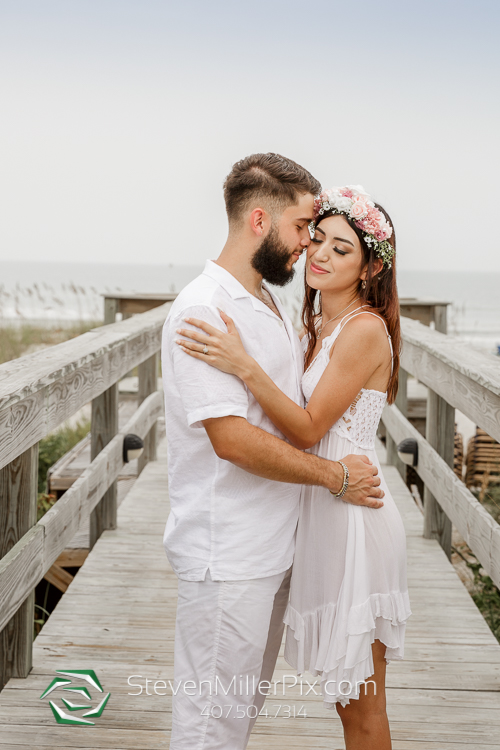 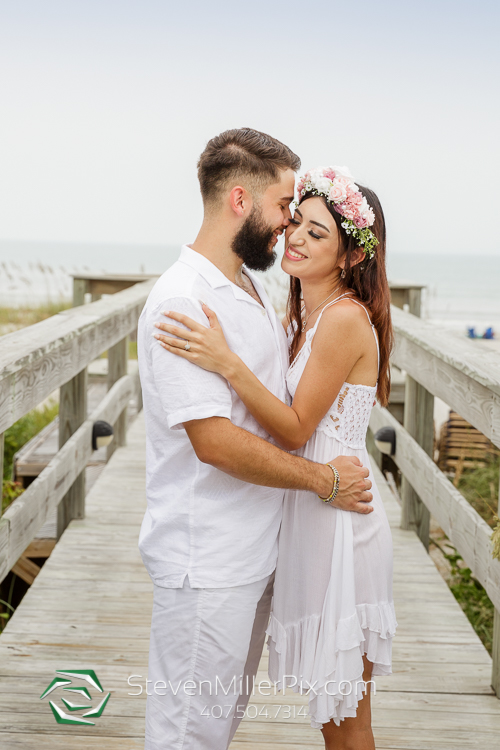 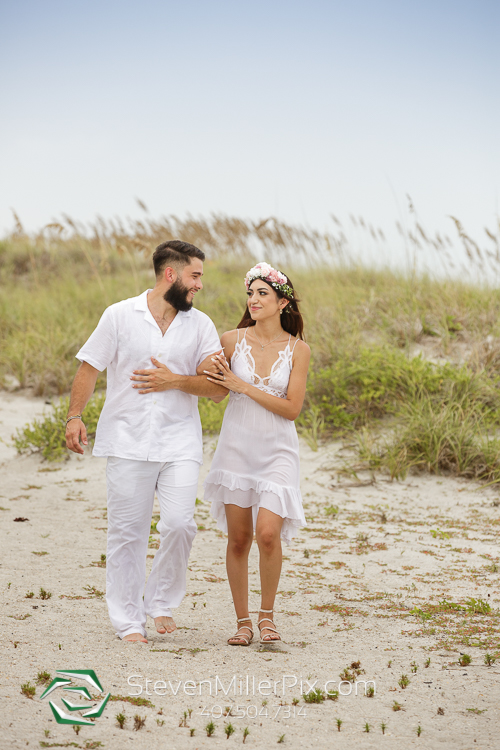 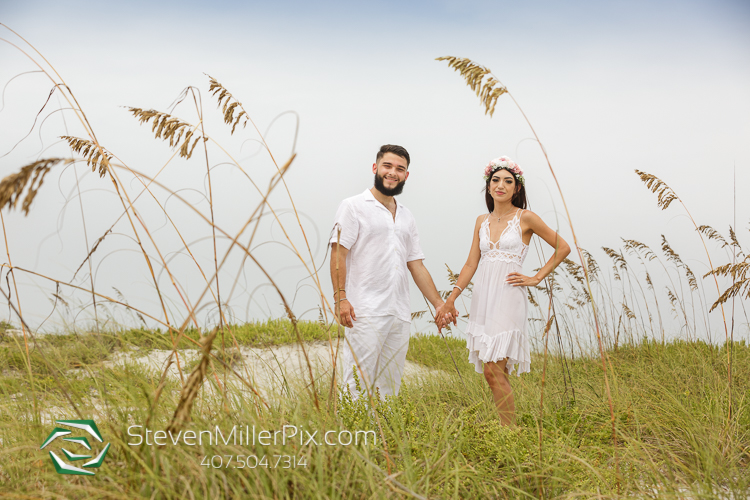 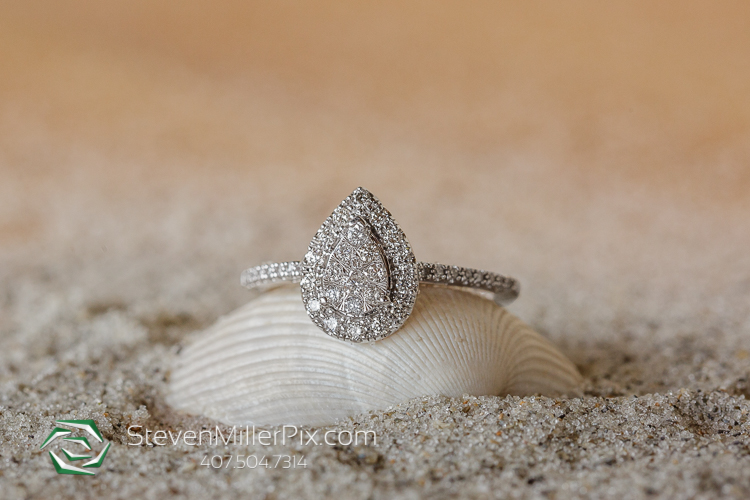